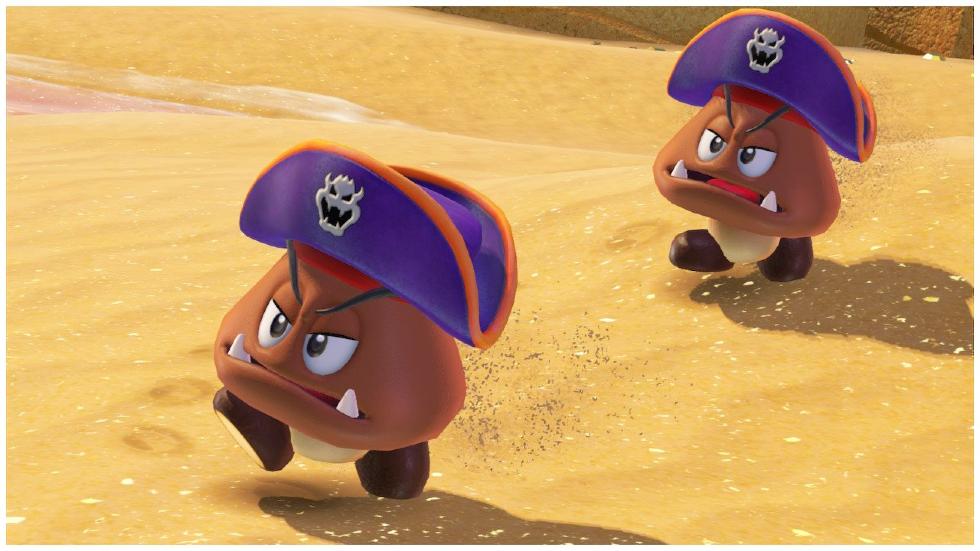 The California courts have ordered Matthew Storman, the owner of Rom Universe to destroy all pirated copies of Nintendo video games he owns. In 2019, Nintendo filed a lawsuit against Storman, for $15 million or roughly $95,000 for each pirated title made available to hacked Switch owners through his website.

Judge Marshall, who preceded over the events of this lawsuit ordered Storman to pay $2.1 million to Nintendo, with an additional $400,000 in trademark damages. While it wasn’t the amount Nintendo asked for, it was still a large sum of money for an average person.

Under this verdict, Storman was asked to pay back Nintendo in monthly installments at $50 a month due to Storman’s lack of employment. That was until he missed the first payment to Nintendo, prompting the company’s lawyers to file a permanent injunction request against him, citing this as a “disregard for legal obligations”. Nintendo said that this was intentional with Storman intending to keep RomUniverse open.

As reported by TorrentFreak, under this latest order from the court, Storman had until August 17 to comply and has until August 20 to confirm he destroyed all illegal Nintendo ROMs. The injunction prevents RomUniverse from being able to “copy, distribute, sell, or even play unauthorized copies of Nintendo games.”