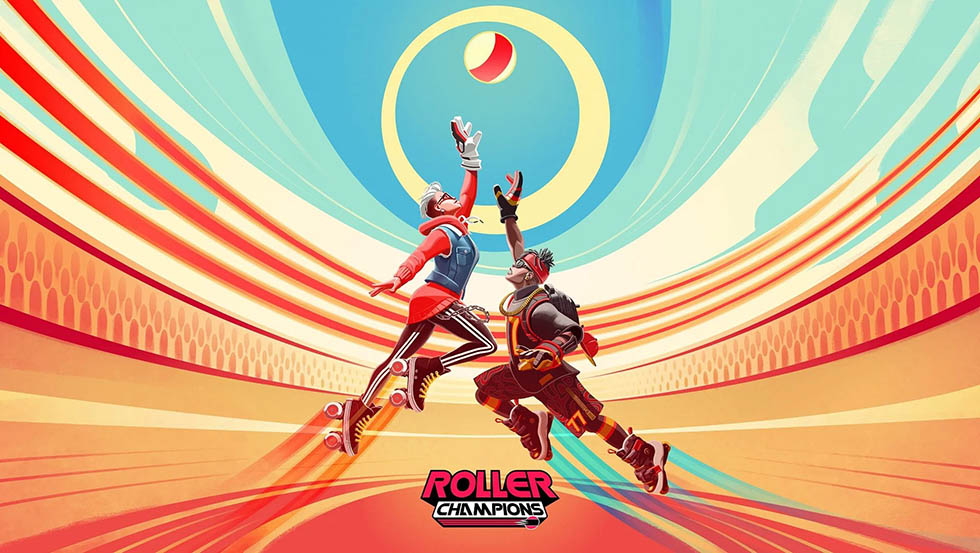 Roller Champions Will Get A Closed Beta Next Week

I missed out on the previous alpha test for Ubisoft’s Roller Champions and I was hoping we’d get another shot at testing out the game before retail release. As it were, a closed beta is set to begin next week and I’m happy I’ll get to see what I missed out on last time.

Originally revealed at E3 2019, Roller Champions is a free-to-play multiplayer game from Ubisoft and in the Closed Alpha, players will be able to experience the latest gameplay improvements, including Character Customization, Map Improvements and New Moves. At the end of the Closed Alpha, player progression will reset, but those players will be able to keep a special in-game reward when the game launches.

Set to start March 11 at 12:00 PM EST and all the way to March 23, 4:00 PM EST, the 3v3 game requires teams to work together, grab the ball and circle the track before throwing the ball through the opponent’s hoop.

Right now, the event is by invite only but those who sign up will receive access to another closed beta.