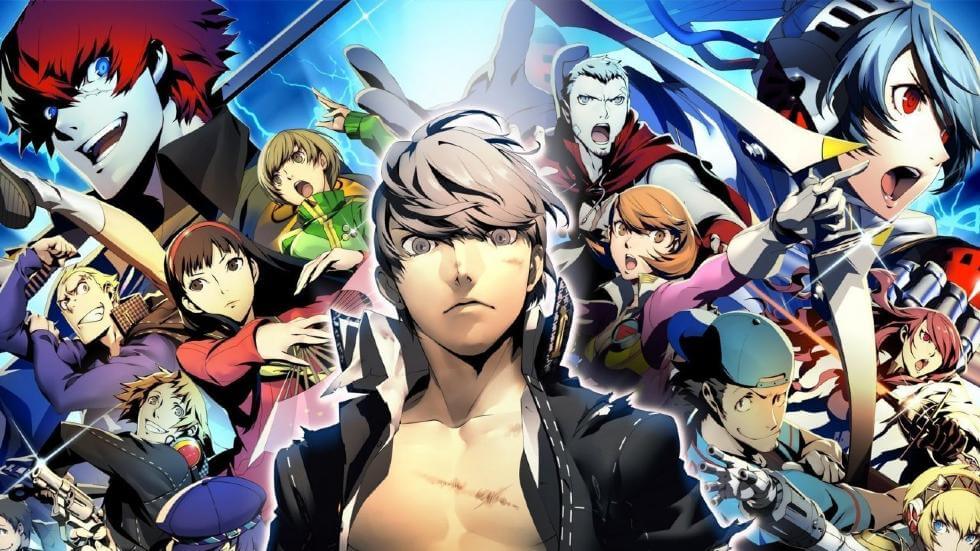 When Atlus revealed that Persona 4 Arena Ultimax would be remastered, the news was exciting. Arc System Works may have developed Dragon Ball FighterZ and it has a large community but I always preferred the Persona brawler over the Z Fighters.

In a new video statement, Kazuhisa Wada, a producer working on the remaster, has confirmed that rollback netcode will be implemented later this summer for Persona 4 Arena Ultimax’s online modes.

Rollback netcode is a big request a lot of players want to see in their fighting games as it essentially makes the experience online as smooth as possible, regardless of the player’s connection.

Persona 4 Arena Ultimax is an epilogue to Persona 4 Golden and picks up with the team’s return to The Midnight Channel where the stakes have risen once again. The Shadows have created the P-1 Climax and if you’ve played Dragon Ball FighterZ then you’ll be familiar with some of the mechanics and should feel right at home.