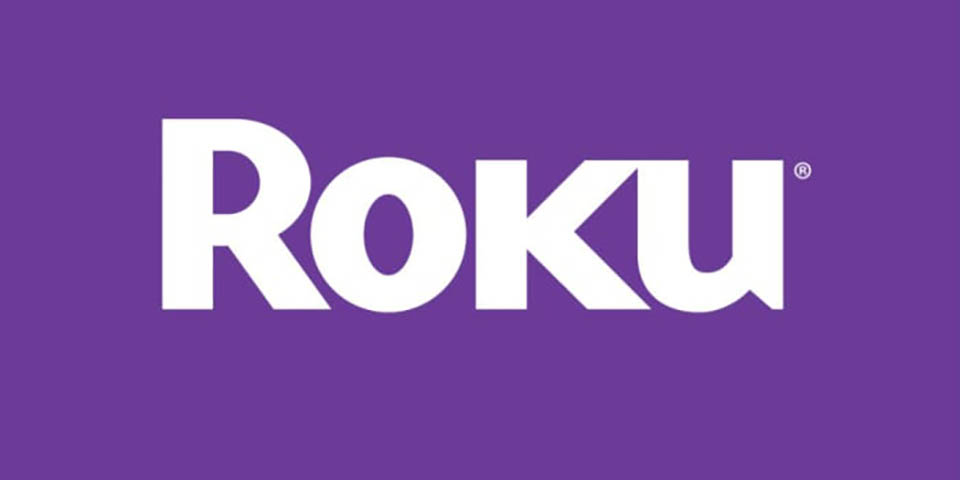 Roku is continually improving their services by adding content providers to their devices. This is a big addition if you’re a Prime Video subscriber!

When we reviewed the Roku Streaming Stick+, an essential device if you’re a cord cutter and desire 4K, we were a bit disappointed that Prime Video wasn’t included in the thousands of available channels on the Streaming Stick+. In a few short months, Roku’s now added that channel to already lineup of content providers.

If you have a Roku product:

This is exciting becausefor one, Amazon is releasing new seasons of The Man in the High Castle, Lore, Homecoming, and more.

I’ve been catching up on Lore and Man in the High Castle and this is a fantastic addition for Roku, who I find to be a leader in streaming content – and now I can watch Prime Video in 4K. What else do I need?