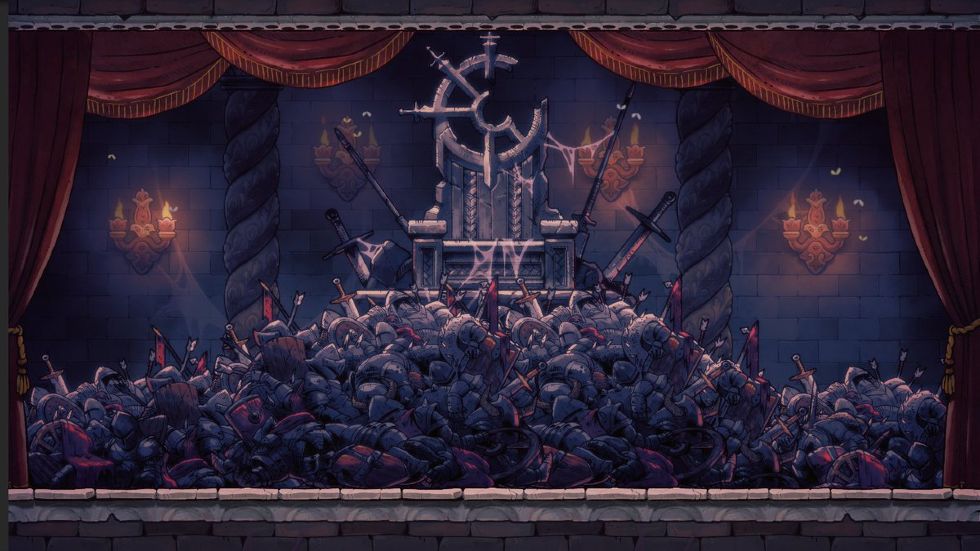 After a tease at the start of the week, and what I was hoping was not a cruel prank, turned out to be true! Cellar Door Games is working on a sequel to Rogue Legacy!

While the studio offered no release date or expected consoles, the news of a sequel is enough at this point. I’m sure we’ll see the game arrive on similar platforms as the original, with a likely cross-generation port, too. Either way, Cellar Door will tell us more about Rogue Legacy 2 in the coming days from what the studio’s Twitter account mentioned.

Rogue Legacy 2 is a genealogical rogue-lite. That means it has all the trappings of a typical rogue-like (randomized runs, changing characters, and more), but with persistent upgrades, and persistent dead heirs.

Each run is different and so is the character you play as. One might have better stats in general, another may be adept at magic, and the other may be blind. It’s a neat gimmick that adds a ton of depth to the game.