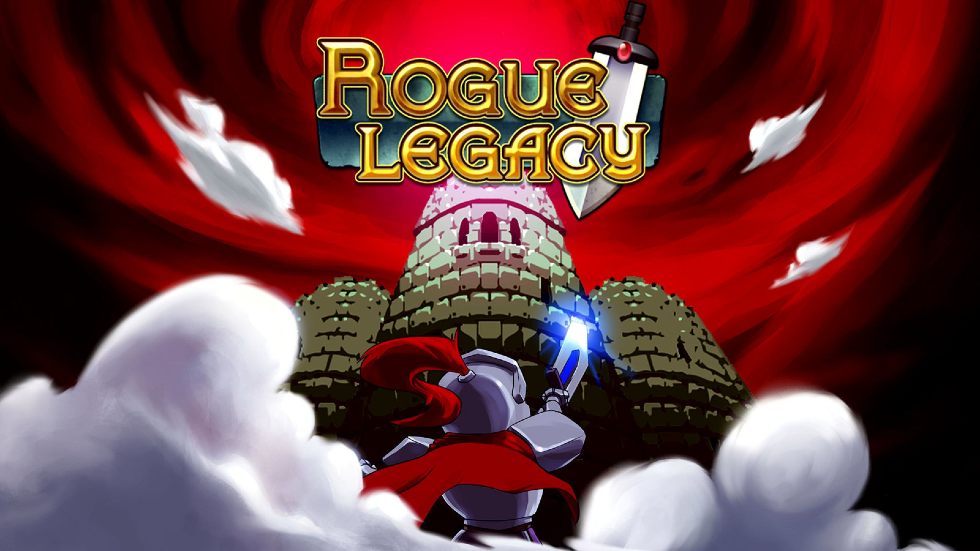 Rogue Legacy 2 Is Being Teased For Tomorrow

In 2014, I spent the entire summer in Greece. I was on the beach, exploring ancient ruins, and enjoying my summer vacation; all the while I was also hunkered down with my PlayStation Vita playing Rogue Legacy.

Yes, that year, I spent over 60 hours playing Rogue Legacy and making sure my descendants would avenge me after falling in the mysterious castle that would always change its layout. I was obsessed with beating this game at the time, earning coin to get better upgrades, hoping my character’s traits would benefit my playthrough and generally learning to react to my surroundings.

So, upon hearing that Cellar Door Games is currently on Twitter teasing followers of a potential followup is certainly newsworthy to me, a man who adores the first game.

After the studio’s last game went under the radar, it makes sense they want to return to something many people know about, but at the same time, it’s a shame Full Metal Furies underperformed for them. Now, I hope this turns out to not be an April Fools prank at a time where the world is dealing with a pandemic but I also believe this is a legit tease and tomorrow will give us the sequel I’ve craved for six years.