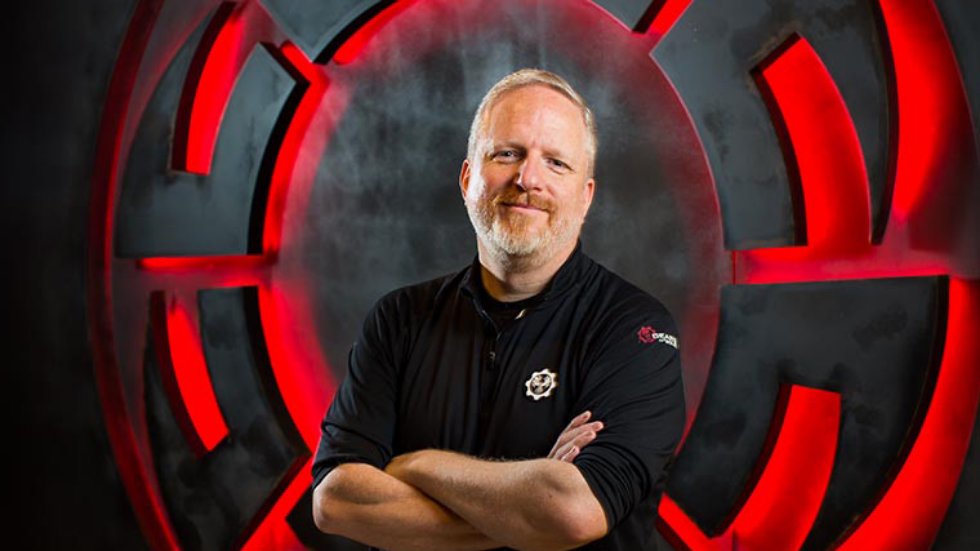 Rod Fergusson Is Joining Blizzard To Work On Diablo

Rod Fergusson is closing one door and opening another as his tenure working on Gears of War is over.

I began working on Gears of War over 15 years ago and since then, it has been the joy of my life. But now it’s time for a new adventure. I leave Gears in the great hands of The Coalition and can’t wait for everyone to play Gears Tactics on April 28. pic.twitter.com/Az5w0B631i

Fergusson and his team at The Coalition have been lead developers on the Gears series for a while and last year’s Gears 5 and this year’s Gears Tactics will serve as his final contribution to the series he’s worked on for almost two decades.

“Starting in March, I will join Blizzard to oversee the Diablo franchise. Leaving is bittersweet as I love our Gears family, the fans, and everyone at The Coalition and Xbox. Thank you, it has been an honor and a privilege to work with you all.”