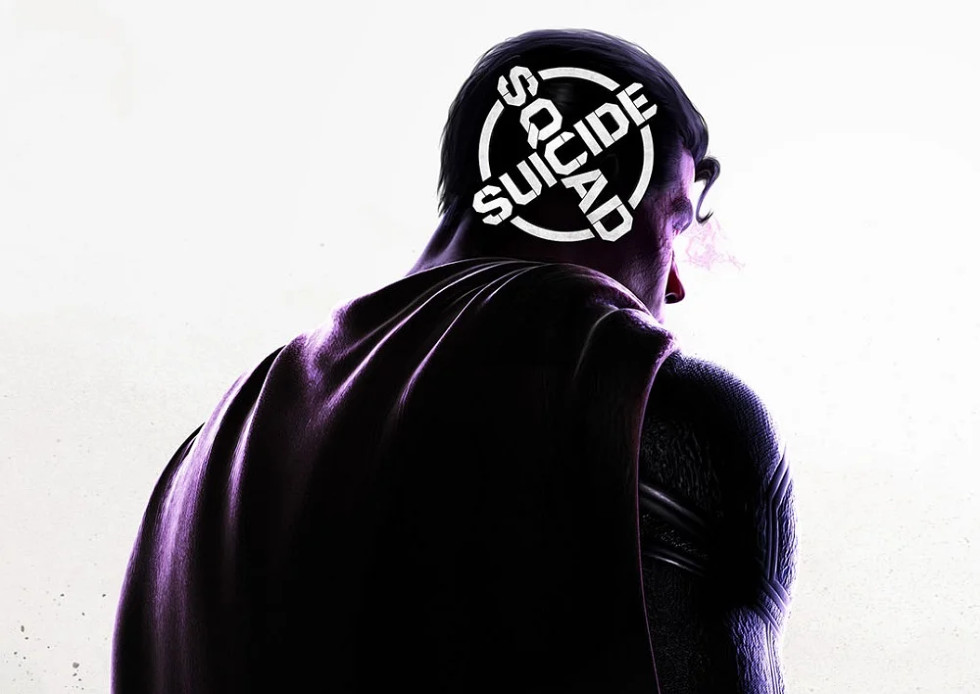 After months of rumours, speculation, and guessing, it looks like Rocksteady is ready to show us their new game. The studio behind the Batman: Arkham series is working on yet another DC property and this one is really exciting.

Rocksteady revealed a pretty interesting poster earlier today and it showcases what the possible scenario of the game is about. The poster in we see the Man of Steel with a crosshair pointed at his head. Of note, is the Suicide Squad is a last-ditch effort from the government to help take on the unwantable jobs. By the looks of it, this is one of those jobs that no one wanted and now have to tackle Superman.

With the reveal set to happen on August 22, which is the day that DC Fandome is happening, we’ll learn more about all things DC from their movies, television and games.