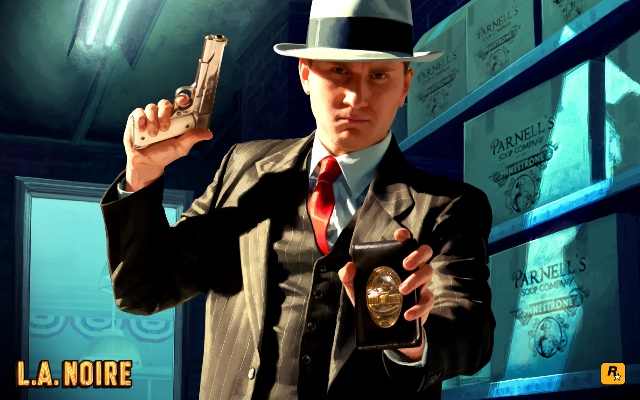 Rockstar’s L.A. Noire Is Coming To Switch, PS4 & Xbox One Today Rockstar announced that their critically acclaimed title, L.A Noire will be making a return on the PS4, Switch and Xbox One. The detective game will not only be released on this gens consoles but also will be getting a VR installment for the HTC Vive, called L.A. Noire: The VR Case Files.

The game’s re-release will include the full game, all the downloadable content and features that will be specific for each console. For PlayStation and Xbox One the game will have different cinematic camera angles, enhanced lighting and clouds and overall higher resolution textures. Rockstar also made it clear that the game will support 4K resolution for the PlayStation Pro and Xbox One X. Whereas that Nintendo Switch’s version will support gyroscope, HD rumble, touch screen controls, new wide over-the-shoulder angles and gestured-based controls.

It has been just over six years since the original L.A. Noire released in 2011. The re-release of the game and VR installment is slated to hit stores in November.