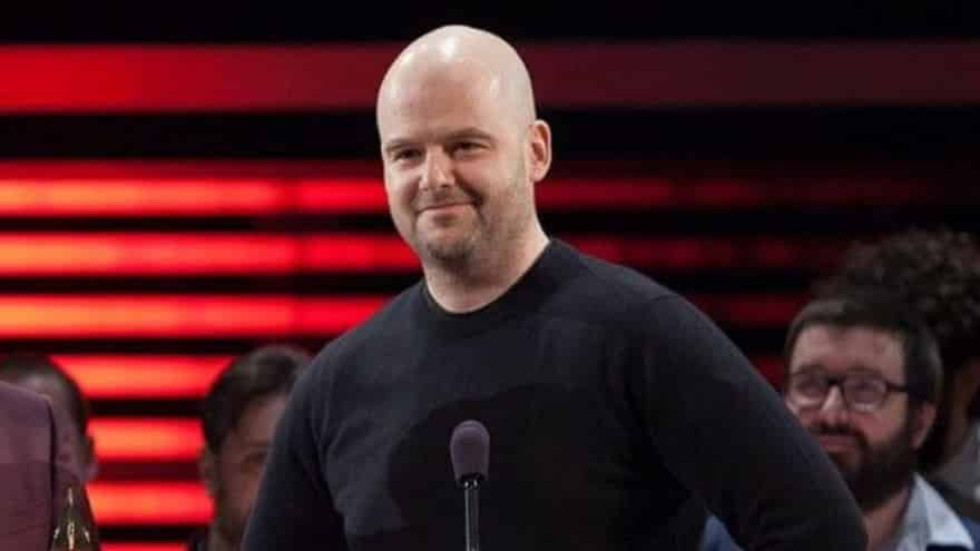 One of the founders of Rockstar has opened a new studio after leaving last year. Dan Houser left Rockstar after a long sabbatical last year and while it was never stated what he was doing next, we now know he has opened a new company. The news comes from documents filed on behalf of Absurd Ventures in Games, asking to be incorporated in the UK, according to Rockstar Mag.

Houser has been a key member in many projects at Rockstar over the years, including Grand Theft Auto and Red Dead Redemption, two of the biggest franchises in video games.

From what is publicly available online, the Companies House listing described Absurd Ventures in Gaming’s business statement  as “ready-made interactive leisure and entertainment software development.” Upon further investigation, Houser registered two companies in the US – Absurd Ventures LLC, as well as Absurd Ventures in Games LLC – from February 2021, with both being based out of Delaware.

There is so little information out there about this situation so once things become clearer, I’ll update this post with the pertinent information. It’s clear Houser is ready to return to the industry in some capacity but doing exactly what is still unclear.