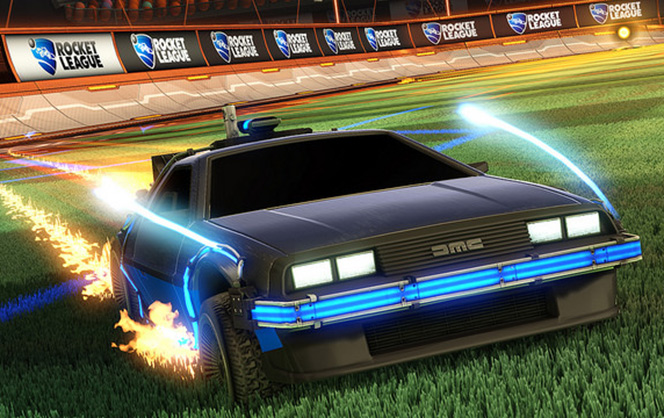 Rocket League has been a huge surprise breakout hit for both gamers and Psyonix, the developer. In a Wall Street Journal profile of Psyonix, we learn some interesting facts behind Rocket League, including what it cost to make the addicting game. In between working on other projects for other developers,

“We paid the bills by working on some of the biggest games in the industry,” such as EA’s “Mass Effect 3” and Microsoft’s “Gears of War,” the 40-year-old said.

The cost to develop Rocket League cost a “little less than $2 million to make.”

Thankfully through word of mouth and excellent reviews, Rocket League has been a pleasant surprise for all parties.

Get a Peak At Kingdom Hearts III