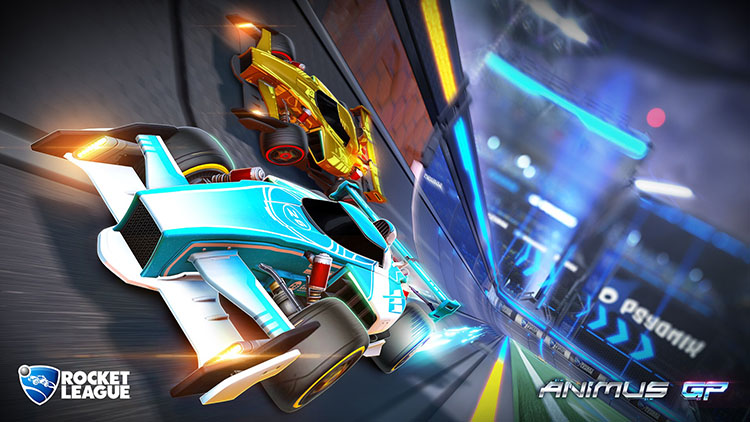 Are you still playing Rocket League? It’s hard to go too long without playing for long periods of time, and even today I still find myself sinking an hour minimum each week to get online to play.

Psyonix has been providing consistent, worthy content for those who are playing Rocket League, and this year alone has expanded to more systems to play the game on, each update brings cool toys to the fold, including new maps, lots of customization features and cars!

This week marks the anniversary of Rocket League and Psyonix is releasing a ton of items for the game, the list includes: