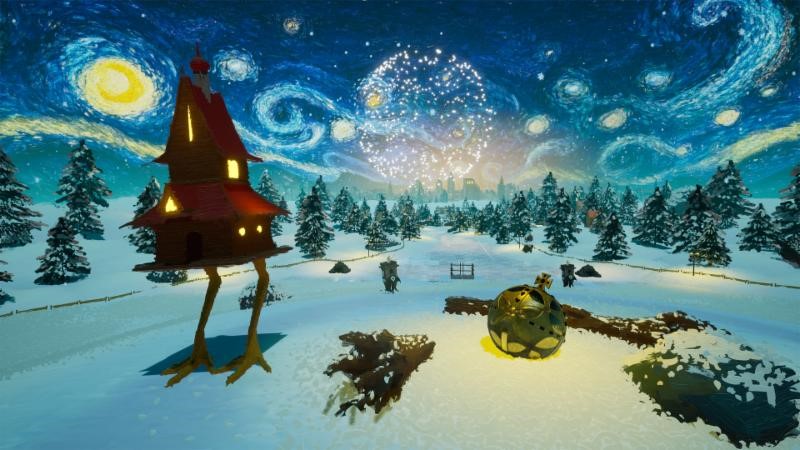 Rock of Ages 2: Bigger & Boulder Out This Month

I have to be honest, I have no idea what this game is, and I had no idea there was a first one. After watching the trailer however, I am curious about Rock of Ages 2, seeing as there is a bunch of genres mashed together.

In this part Tower Defense, part Racing, part Art History lesson, and all-smashing game, you’ll help the Greek Titan Atlas recover the weight on his shoulders as he runs through the ages. The problem is various famous rulers from Art History are getting in his way. Impressionism, Surrealism, Late Gothic, Renaissance, and more all are represented in the game, in amazing detail thanks to the power of Unreal Engine 4.

Rock of Ages 2: Bigger & Boulder will be out on August 28 for PlayStation 4 and PC and Xbox One on August 29.