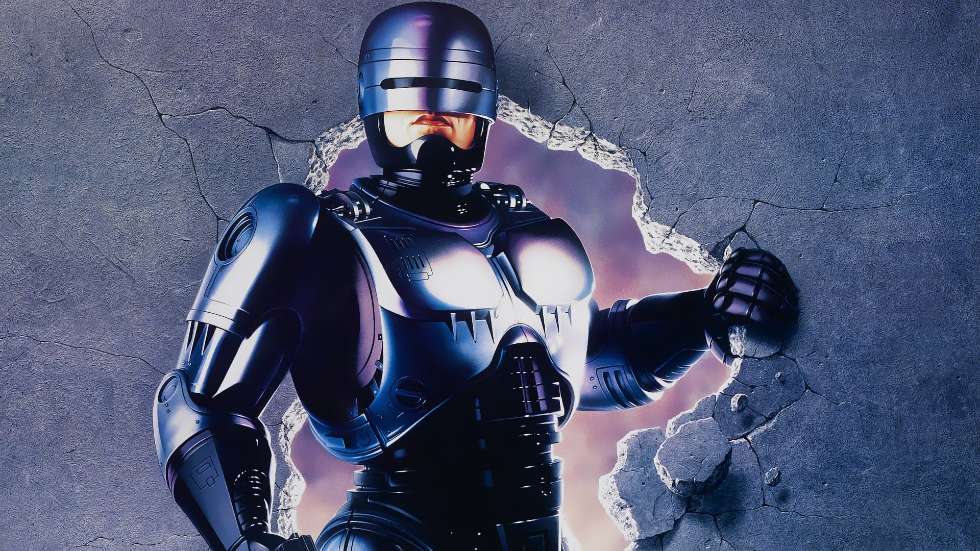 Welcome to Detroit, where most androids Become Human. Or in this case, become the property of the city and turn into the most perfect crime-fighting solution the city has seen.

During today’s Nacon Connect event, Teyon, the developer behind 2019’s Terminator Resistance revealed they are working on RoboCop: Rogue City, a game we won’t be seeing until at least 2023.

Other than this brief teaser, the studio also revealed an overview:

Become the iconic part man, part machine, all cop hero as you attempt to bring justice to the dangerous, crime-ridden streets of Old Detroit. Armed with your trusty Auto-9, factory-built strength, years of experience on the force and a variety of tools at your disposal, you will fight forces seeking to destroy the city you call home in an all-new first-person, explosive hunt for the truth. You have the power to decide how to fulfil prime directives in your own way, but as the story unfolds proceed with caution because corruption and greed know no limits.

Protect the innocent and uphold the law.

I can’t tell you the last time we had a game based on Robocop but I do vaguely remember playing the game from Data East in the early 1990s. Other than that, we’ve see him once or twice, most recently joining the roster in Mortal Kombat 11.