Rise Of The Tomb Raider Director Heads To Infinity Ward 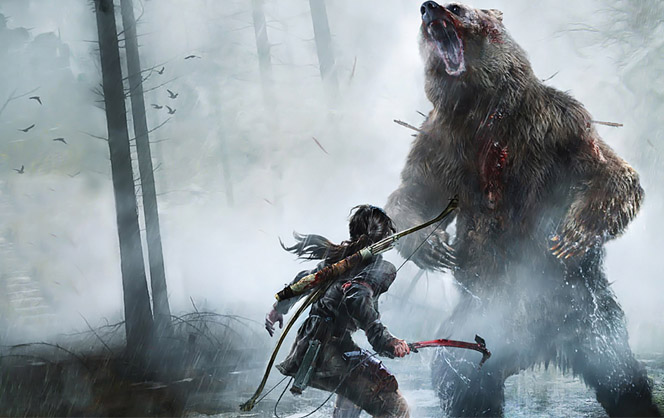 The second game in the rebooted Tomb Raider series has been doing very well since release back in November. And we’ll be seeing Lara soon with the game set to release on January 28 for PC.

The Game Director, Brian Horton has left Crystal Dynamics this week, the company announced through the official Tomb Raider Tumblr on Friday.

“It’s been a huge honor to be a part of the Tomb Raider franchise and the team at Crystal Dynamics,” shared Horton. “I’ve met fans from all over the world, both in person and online, to share in our love for the franchise and Lara Croft. After working on two amazing games, my family and I have decided to return to Southern California and start a new adventure. As sad as I am to leave the team at Crystal, I’m excited to play their future games as a fan. Thanks again for the years of support and feedback and I hope to stay in touch with you all online.”

Horton has joined the ranks of those at Infinity Ward, who’s last game was Call of Duty: Ghosts. He joins as an Art Director for the studio.