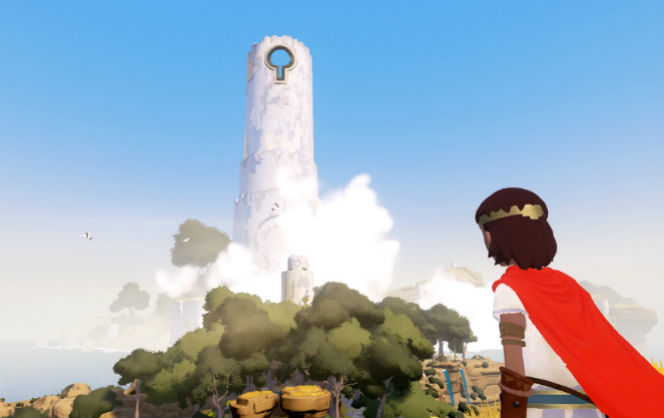 Rime Is No Longer Exclusive To PS4 After debuting as PlayStation exclusive at Gamescom back in 2013, Rime seemed to have dropped off the face of the Earth. But that was not the case.

After almost 2 years of radio silence, Rime is back with a brand new publisher and announced that it will launch not only on PS4 but Xbox One, Nintendo Switch, and PC as well in May 2017.

During the hiatus Rime developer Tequila Works worked hard to try and reacquire to their game from Sony and find a proper publisher to partner with.