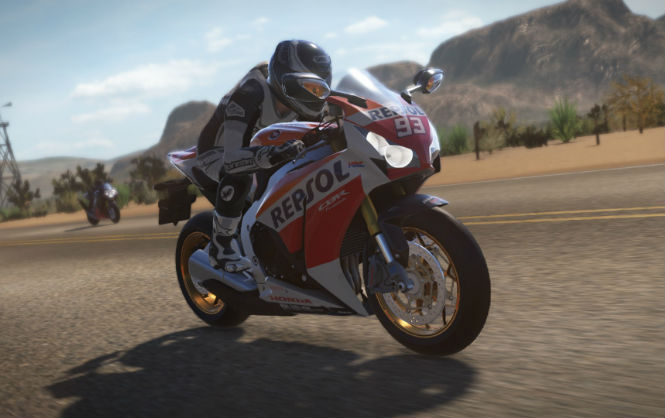 Milestone, the largest Italian company involved in the development of racing games, is proud to announce that Ride 2 is now available in North America for PlayStation 4, PlayStation 4 Pro, the Xbox One all-in-one games and entertainment system from Microsoft, and Windows PC.

“We are proud of the North American Ride 2 launch; it’s an extremely important IP in the Milestone line-up and we’re thrilled to release the game to a wider audience. Additionally, we have several free and paid DLCs to satisfy some of the requests that have come from our official community. We are sure that the game meets the hardcore players needs while also being friendly to newcomers of the series”, affirms Luisa Bixio, Milestone VP.

The Ride 2 DLC plan includes nine free and seven paid DLC packs from now until July 2017. All downloadable content previously released in EU will be available on Day 1 in North America. With such a large offering of free downloadable content, players will be able to kick-start their adrenaline-filled challenges immediately on the most beautiful motorbikes ever.