Falcom’s Ys series has spanned over three decades and a dozen games. By evolving with the times, Adol Christin has been able to stay relevant and the red-haired adventurer returns in another tale. A small bit of backstory of the series – each game is essentially a new chapter in Adol’s life, which has taken him across a fictional recreation of Europe. With Ys IX: Monstrum Nox, Adol arrives in Balduq, a territory under Romun control.

Taking place shortly after Ys VIII: Lacrimosa of Dana, Adol and his travelling companion Dogi arrive in Balduq. Most games in the series begin with this duo appearing in a new location before vehemently thrusting themselves into whatever the locals are dealing with at the time. In this case, Adol is thrown into jail as he arrives in the Prison City of Balduq. Adol makes quick work of escaping the fortress and it’s then he earns his new powers, becoming a Monstrum in the process.

With his new power, Adol seeks out other Monstrums like him and together, they need to take on the Grimwald Nox. There’s a downside to these new powers that Adol now wields – he is unable to leave Balduq and he’ll need to work with the other Monstrums to push back against the threat the city now faces.

As each chapter unfolds, each Monstrum joins the party offering set of skills to use in battle. Adol uses the Crimson Line to move across distances in an instant. Hawk’s ability allows him to glide distances, White Cat can run up walls, Doll can see hidden objects, and so on. With each new party member, the number of abilities and things your party is able to do increase and offer some great traversal tools. These mechanics are used to tackle the Grimwald Nox and it’s for the most fun, a fun diversion. 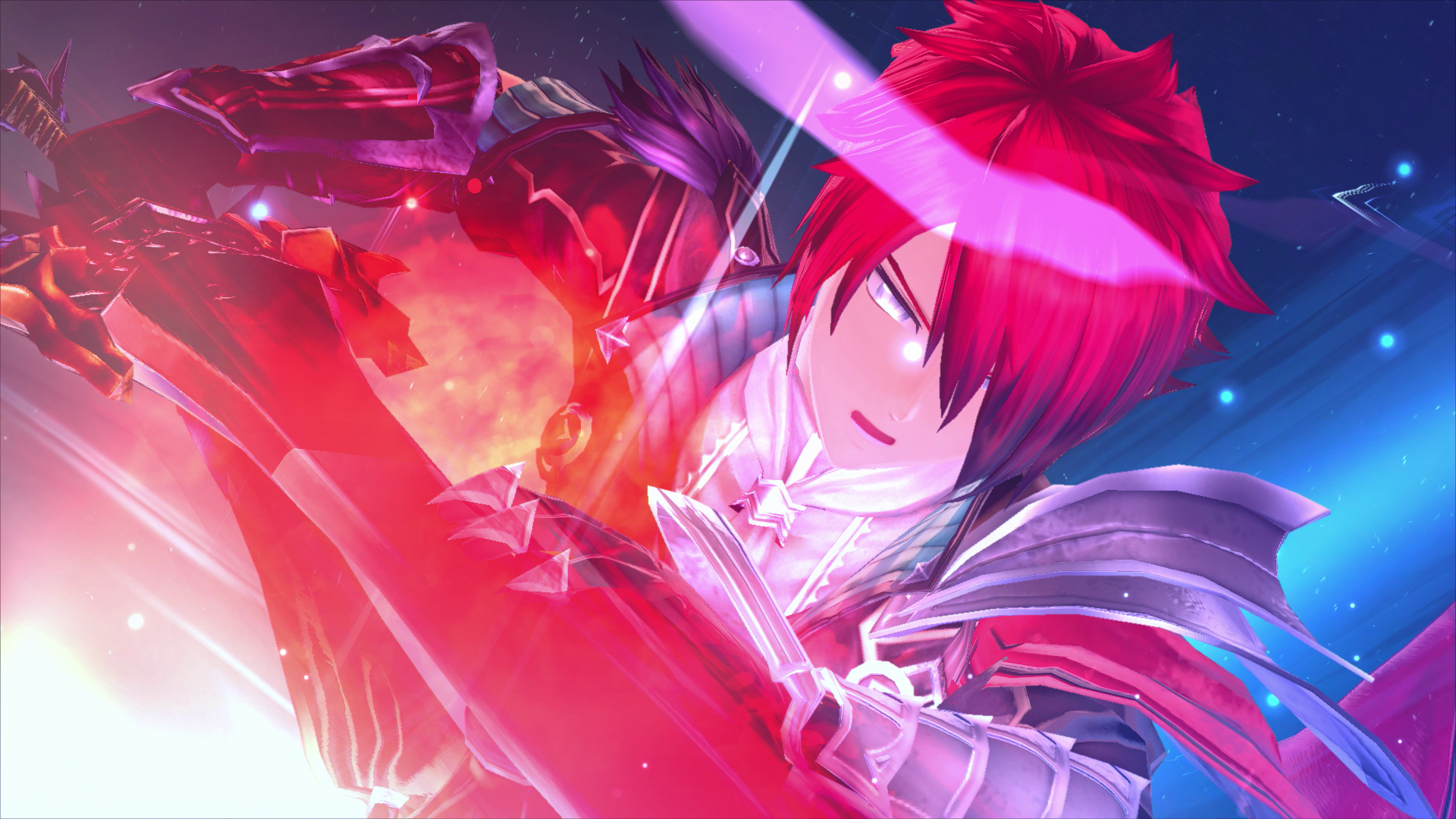 As the story progresses, more areas become accessible and exploring Balduq never becomes a chore thanks to the hidden secrets in every nook and cranny. Exploring dungeons often yield excellent reward and because of how well designed the dungeons are, I found myself willingly exploring as much of each dungeon as I could instead of sticking to the critical path. And paired with using the party’s Gifts to get around, it’s a ton of fun finding the right solution to an otherwise inaccessible treasure chest.

The Ys series has for as long as I can remember an action-oriented RPG. Each game in the series improves the combat system and Ys IX: Monstrum Nox is no different. You can freely swap between party members at the press of a button and each character has four skills and you’ll use SP to unleash these devastating attacks. Dodging is done by timing a press of L1 and learning to parry with R1 ensures the tide of battle goes your way and everything you do helps to replenish your battle meter. The Ys series has its own rock, paper, scissors system and each character is strong against certain enemies – this is where consistently switching party members is crucial to survival.

In the previous game, the party would actively push back threats. In Ys IX: Monstrum Nox, Falcom has essentially modified the raid mechanics to fit the story. As the Grimwald Nox unfolds, you’ll need to use your party across the city and surrounding areas to engage the enemies. What I found interesting is the backstory of the Grimwald Nox – it is an alternative dimension that uses negative emotions as its power.

There’s a huge issue with the current build of Ys IX: Monstrum Nox if you’re playing on PlayStation 5. While the Japanese version of the game performs admirably, the translated version does not. I’m not sure what the issue is or what is the cause of it but I’ve had my copy crash more than a dozen times and seemingly at random. I can say that thankfully, the game does tend to autosave frequently so my progress is as close to where I was prior to crashing. NIS America is aware of this and rectified the issue just as launch hit on February 2 – I’ve had no issues with crashing post patch but it certainly had me worried in the lead-up.

And with the patch now available, that was the one issue I had during my review period. Graphically this is the best the series has ever looked (even though Oath of Felghana’s style was my favourite). Running at a crisp 60 frames per second and 1080p – I’m wagering the engine powering Ys IX: Monstrum Nox is beginning to show signs that it can’t keep up with current tech. If you can play this on any console, the PlayStation 5 is the most consistent experience. That said, I hope Falcom improves the engine going forward as movement feels awkward at times, and there is often clipping in scenes. 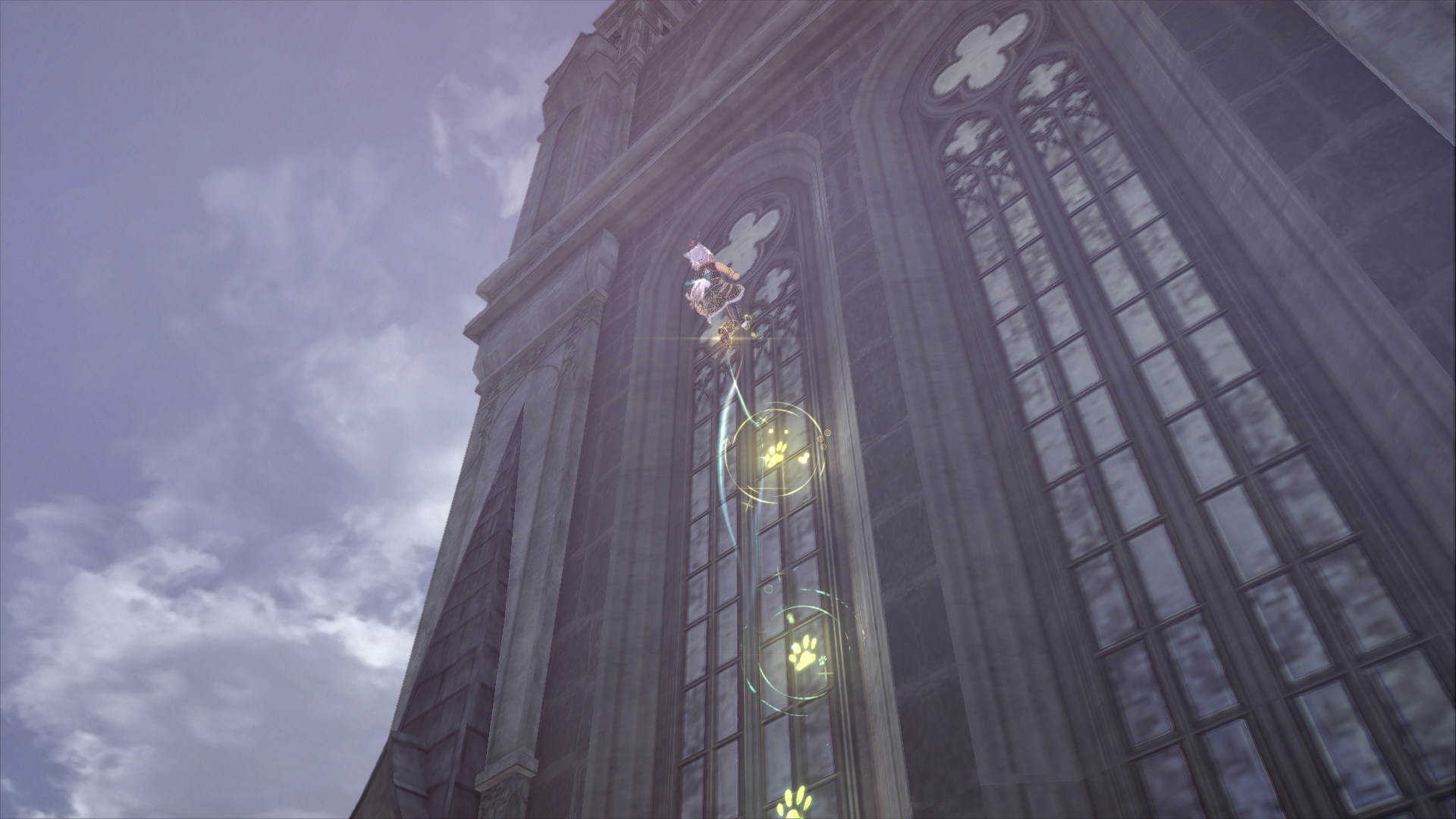 Furthermore, an area I was worried about was the localization for Ys IX. The previous game, Ys VIII: Lacrimosa of Dana, launched in a dismal state and the shoddy localization was rife with grammatical errors, typos, misspellings aplenty. Thankfully, NIS America handled the sequel with care and courtesy and the experience is better for the attention to detail. And the English dub is better than the previous game, too. I generally liked Lacrimosa of Dana’s dub but Monstrum Nox’s voice direction is much better.

Ys IX: Monstrum Nox continues the legacy of the Ys series and delivers another impressive game in the franchise. Given the series has evolved over the last three decades, it’s a testament to how Falcom continues to push the boundaries of the series with new mechanics and stellar combat. I’m impressed with the story and the characters (all of whom are well-written) and by the soundtrack. The Ys series has always been known for its soundtracks and that is one of the most familiar elements the series offers to veterans that are consistently paired with exciting locations. If you’re craving a JRPG, this is one of the finest games the genre has recently produced and it’s hard not to talk about how much fun this game is.