Review: Yakuza 6: The Song of Life

While we’re a release away from keeping up with Japan, who recently got the Yakuza 2 remake, Yakuza Kiwami 2, this year in the West we get the most recent game in the timeline – Yakuza 6: The Song of Life. This entry marks a poignant and bittersweet moment for the series, as it is the last game that features Kiryu Kazuma as the protagonist. What’s so great about this series is how after so many entries, it still feels fresh, and we’ve got three games in the series in the last 15 months to gauge how many of these games exist. You would think there’s franchise fatigue with yearly releases in Japan, but somehow Yakuza has bucked that trend and become a staple of many gamers with credit to the excellent cast of characters, the wonderful city setting, and enjoyable gameplay. 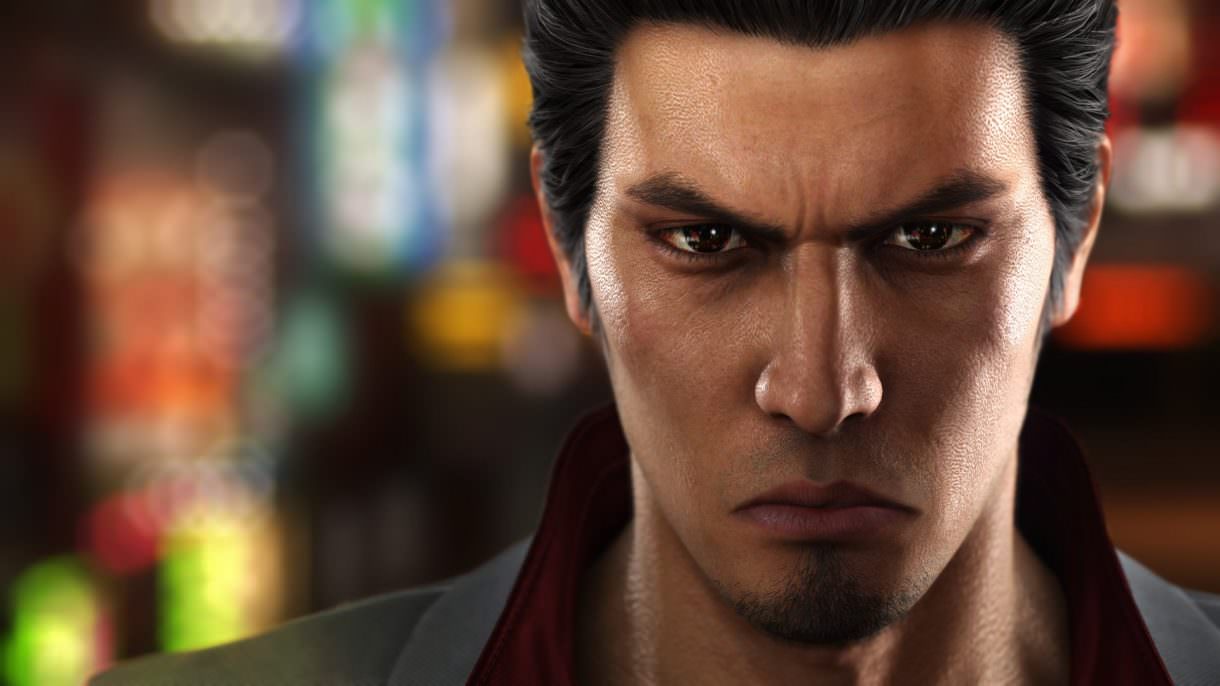 Yakuza 6 continues right after the ending of Yakuza 5, with Kiryu being released from prison, and a free man once again, the former yakuza returns to his quiet life as a citizen and returns to his orphanage in Okinawa. Not long after returning, we learn Kiryu’s adoptive daughter, Haruka has been in a hit and run, and is in a coma, and as we learn she has a baby with her, and so Kiryu must find out who the father is. The story takes us between Kamurocho and Hiroshima, on a personal quest for Kiryu, one that is different and smaller in scale, when compared to previous games. 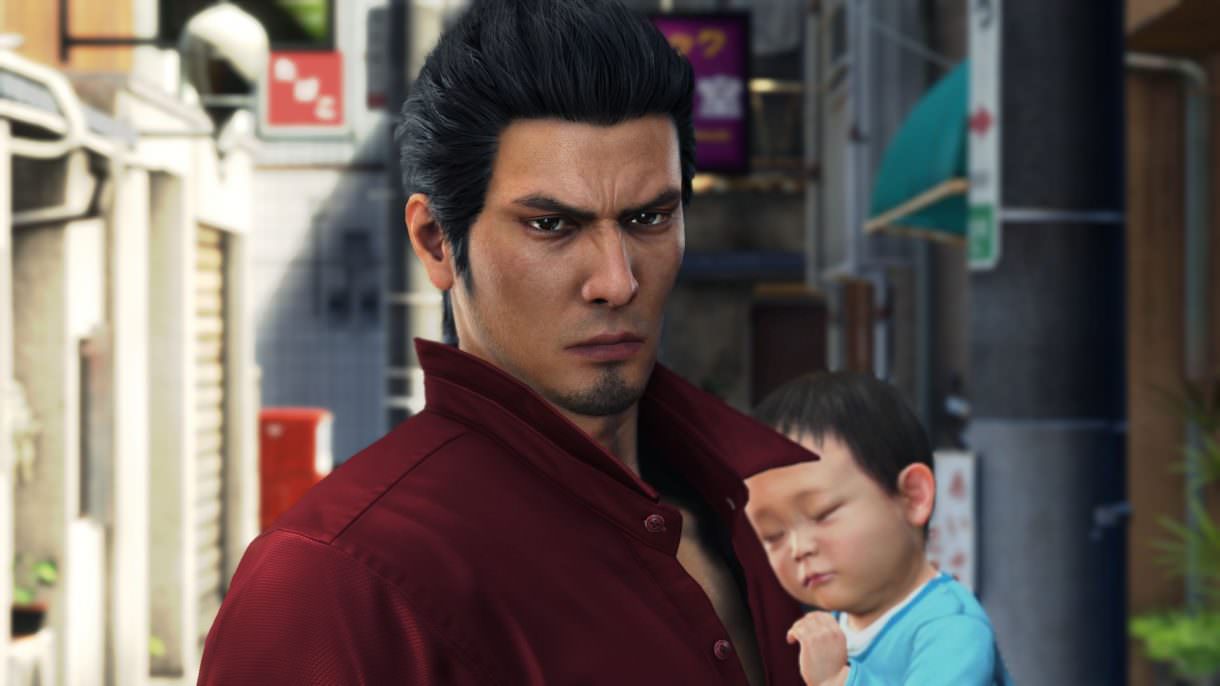 Yakuza 6 is the prettiest game in the series, and that’s due in part to the new game engine being utilized that creates a more vivid and lively Kamurocho with neon lights and distractions of the city looking the best they’ve ever been. A downside of the new engine is the shift to 30 frames per second, a disappointment especially coming off the excellent Yakuza 0 which featured a steady 60 frames per second, Kamurocho, and Onimichi, the quiet seaside town in Hiroshima look lively. Character models exude detail – Kiryu’s face is full of wrinkles providing players a good sense of how much time has passed for the beloved gangster. The world is full of life and detail, and it’s a pleasant treat to walk around the streets and take in the beauty around you. 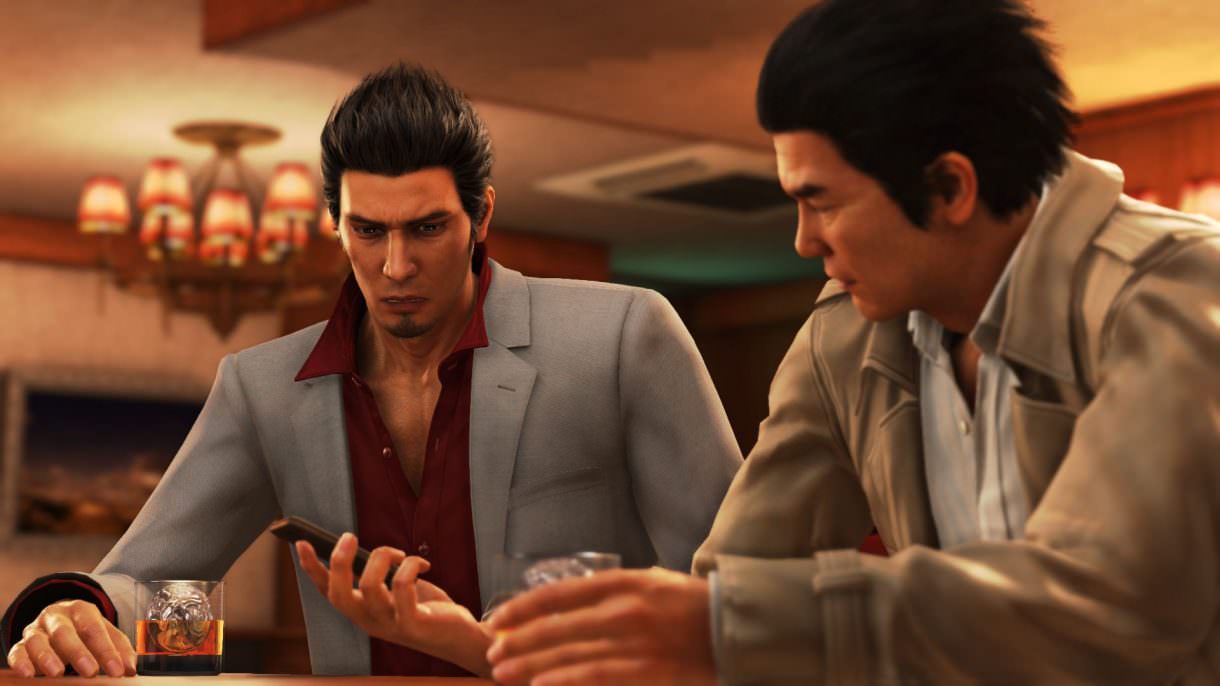 Combat is largely different and gone are the combat styles from previous games. I only recently went back to playing Yakuza 0 to finish up sub stories and odds and ends, and switching between the two titles shows how much was changed with the new engine. The new combat system takes the best of Kiryu’s combat styles and combines them into one; it’s brutal and exciting seeing a group of thugs with no loading screen to break the fluidity. The Extreme Heat bar is a welcome touch, and when the bar is finally filled Kiryu becomes a force to be reckoned with. Battles are much smoother to initiate now and are seamless when starting and ending a brawl on the streets of Kamurocho.

The number of items available to beat the snot out thugs feels lesser than other games in the series, but, it is consistently satisfying to break a sign over an opponent’s head or pummel them with each other when being swarmed. Not to mention, each encounter requires a subtle amount of detail to ensure victory, you can’t just run in and expect to win. 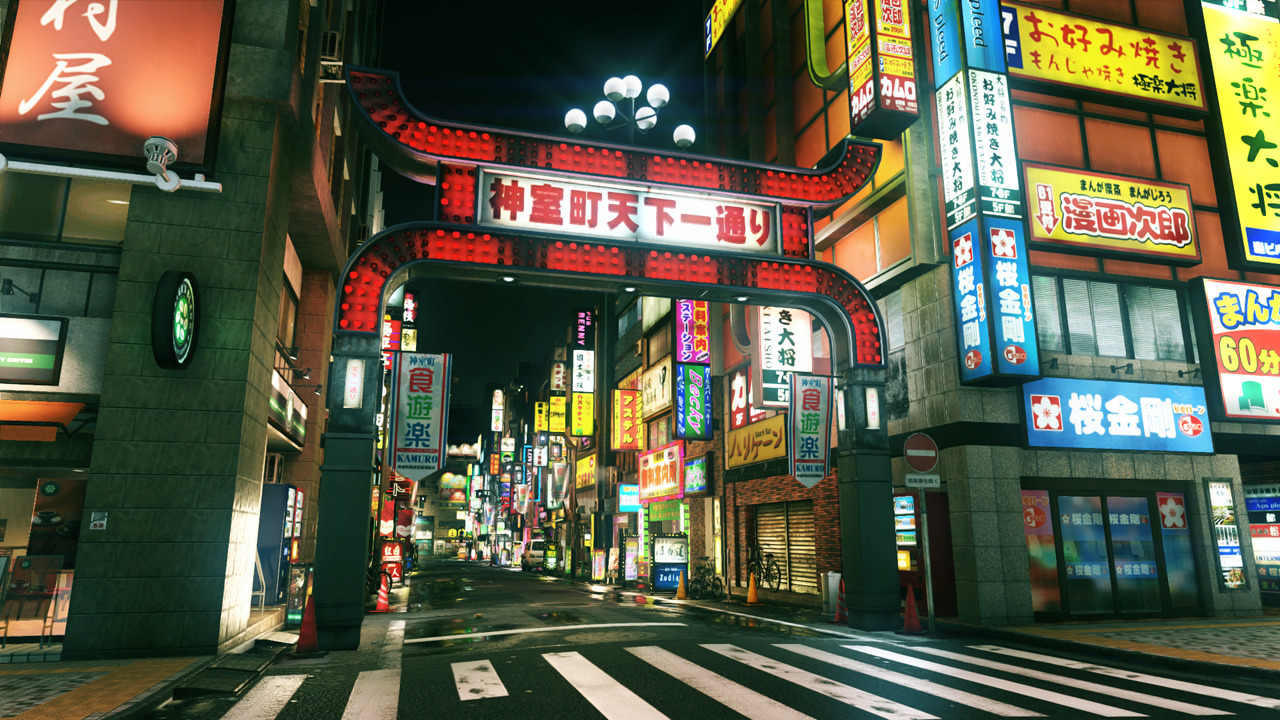 There is, of course, a lot offered with sidequests, arcades, karaoke bars to explore and the many of the sidequests often are worth checking out – there’s some great material hidden away that often allows you to take a break from the main story, which is much more dramatic and serious, a contrast to the wacky, sweet and sentimental sidequests you’ll experience.

Clan Creator has you watch your crew engage in scraps as they engage rival groups in brawls. You can find recruits around the city that provide special abilities for your clan, including more attacks. The real-time strategy provided by the clan minigame can certainly pull you away from other things, but not for long as the creator is a barebones game mode that features very little strategy. In the bigger picture, the mode wouldn’t make sense either, and what I mean by that is in the series Kiryu is constantly engaging groups single-handedly.

Yakuza 6: The Song of Life closes off the story of Kazuma Kiryu, the yakuza gangster with a heart of gold. Compared to previous entries in the long-running series, some elements take a step back but will keep you invested in what’s going on regardless. Ultimately, if you’re interested in checking out a Yakuza game, this is a wonderful point to begin as the story is largely self-contained and packed with a fair amount of information to break things down for new-comers. While not as deep as previous entries like Yakuza 0, a game packed to the brim that things to do, the ramping down of the tale of Kazuma Kiryu is closes his book in a brilliant way, and it’s sad to see him go.