Xuan Yuan Sword has been around for three decades originating in China and is launching for the first time outside of Asia with Xuan Yuan Sword 7, an action RPG series that’s seen success on the other side of the world. Back in April was my first introduction to the series but the trailers made the game seem like something right up my alley, given how fascinating Chinese mythology and history are. This game is also standalone and no prior knowledge of the older games is required.

Best described as a celebration of China’s culture, the story uses ancient Chinese history and mythology to tell a story in Xuan-Yuan Sword 7. The game reimagines these tales as both fantastical and chaotic under the rule of a new Xin Dynasty.

You play as Taishi Zhao, nearly 2000 years ago in China and must follow the trail of a bamboo slip from the crypt of Marquis of Liu that promised prosperity, but only brought hunger and suffering to the people. Living with your sister, she gets sick and you as the brother need to make a living. However, things do not go well and the sister dies, leaving Taishi Zhao to seek out a way to bring her back, only in the form of a ghost after completing a ritual. Now you must find a way to return her to her physical body, pitting you against bandits, monsters, and otherwordly obstacles. 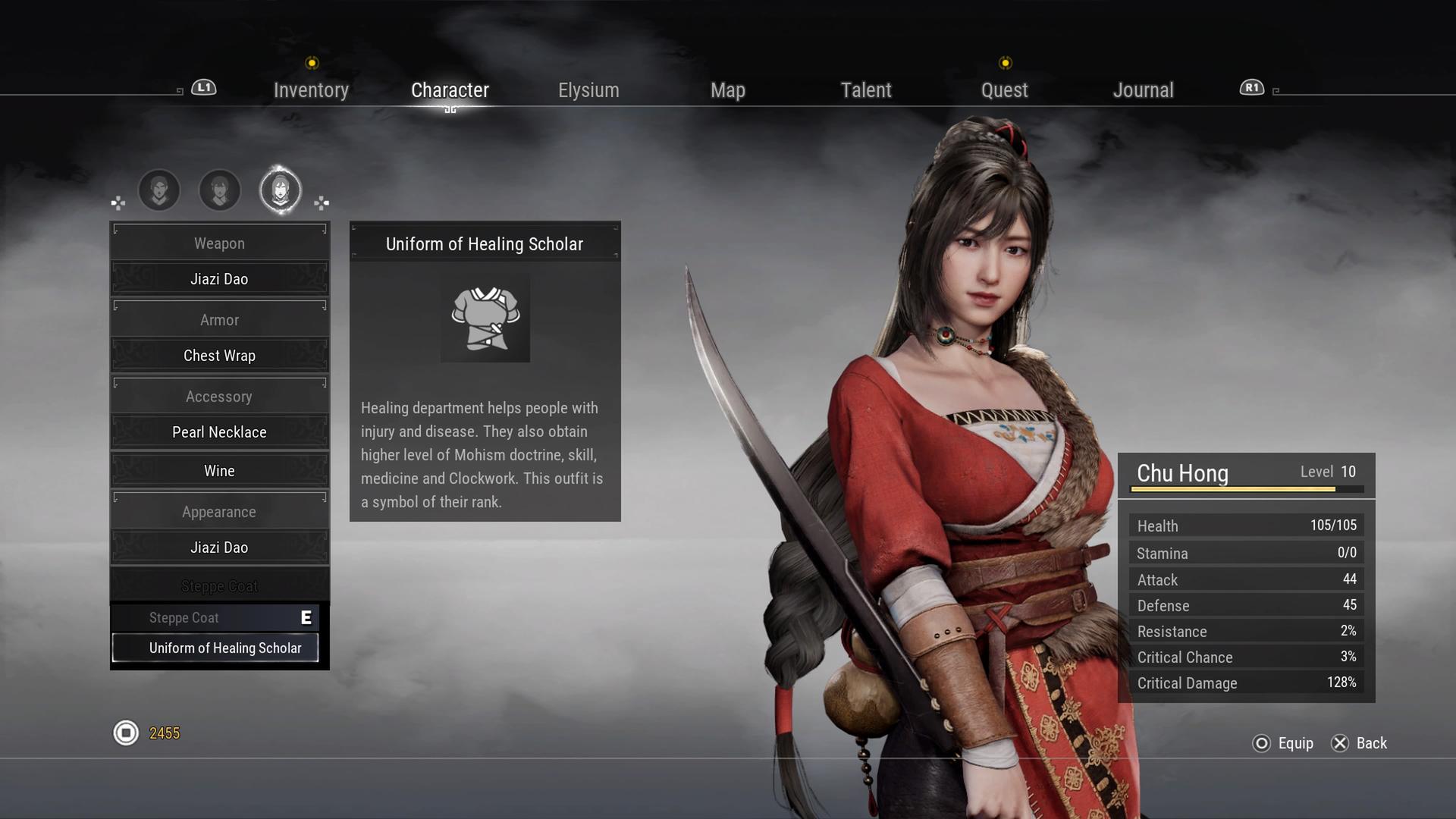 I was worried I’d need to play a dozen games before being able to play Xuan Yuan 7 but thankfully developer Domo Studio made this a standalone experience. This makes a perfect entry point to anyone looking for genre fans even if the narrative feels all over the place. I thought the story being told out started out strong but by the end, things puttered and fizzled out. Some of the characters feel memorable, while others do not. An issue I had with the game is how disjointed a lot of the stories being told are. Some feel drawn out for no reason, others go nowhere and more often than not, you’re left trying to follow multiple threads at once. 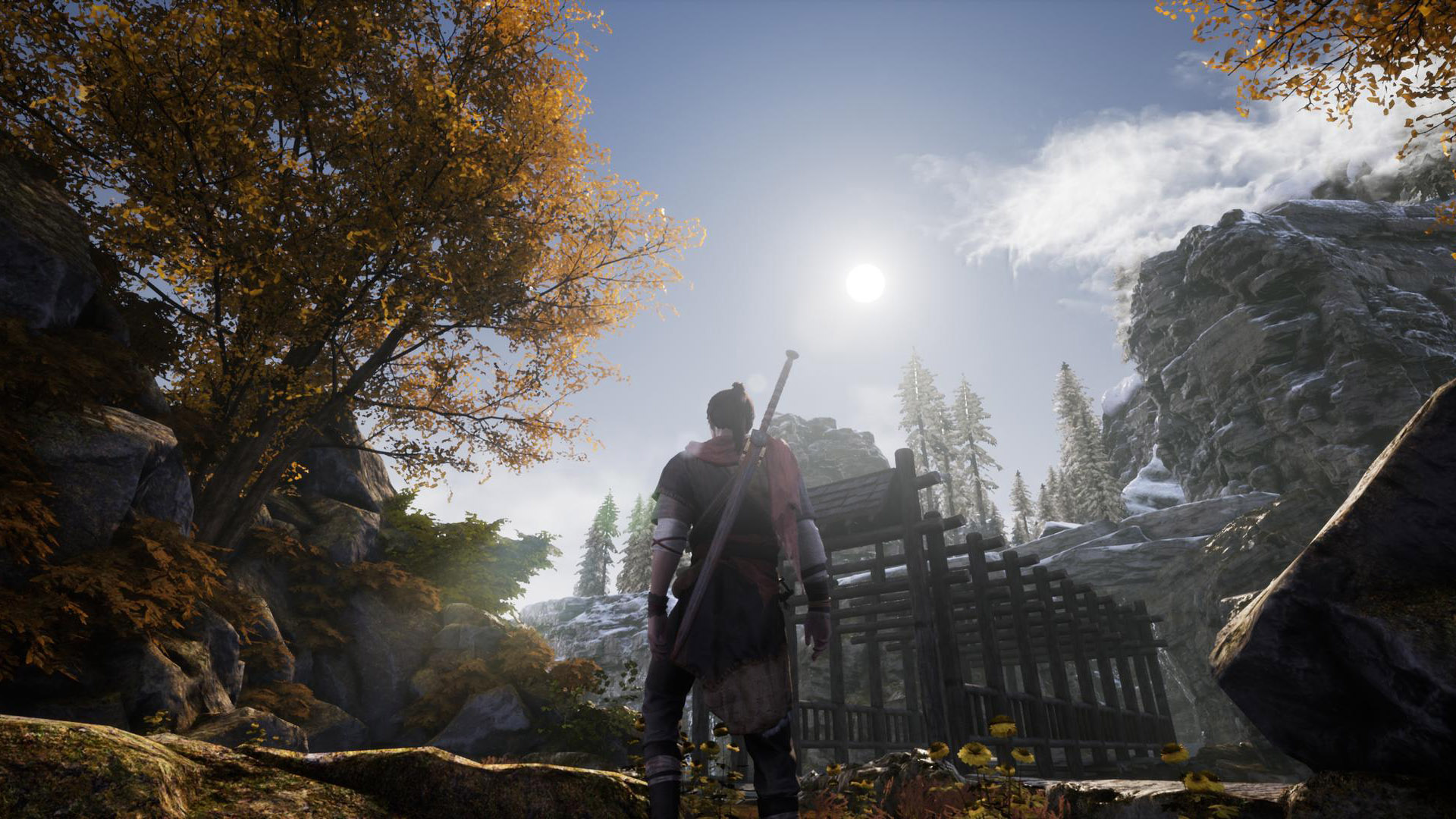 Combat isn’t nearly as engaging as the trailers make it look. It’s not bad by any particular means but it’s a simple system that could use some help. You have your standard light and heavy attacks, dodge, and parry. Adding a mythical spin to the series means you wield magical abilities in the form of stances, each one invoking different animals like the Ox and Wolf. It isn’t necessary button-mashing what the combat represents feeling rather surface level and never engaging with its combos. 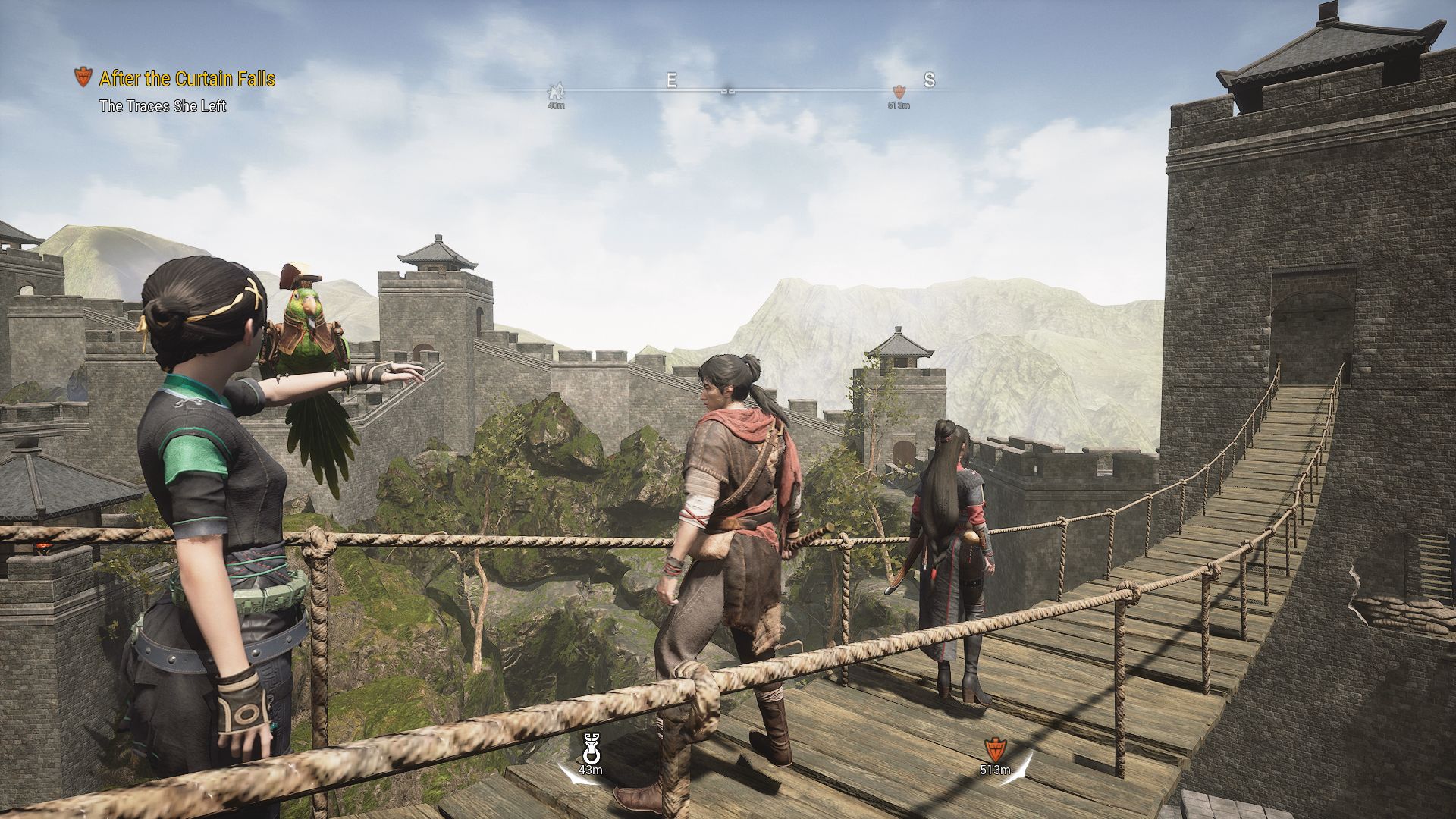 The first several hours are a slog since you face so few enemy types that it feels like one long blur. It isn’t until later that the variety begins to ramp up as you begin to fill out your party and mow down cannon fodder before coming to two types of boss encounters — underpowered and overpowered. Some bosses pose very little challenge and you’d feel confident against the next encounter only to find that no, you just hit a difficulty curve and you get your world rocked and the lack of nuance leaves much to be desired. 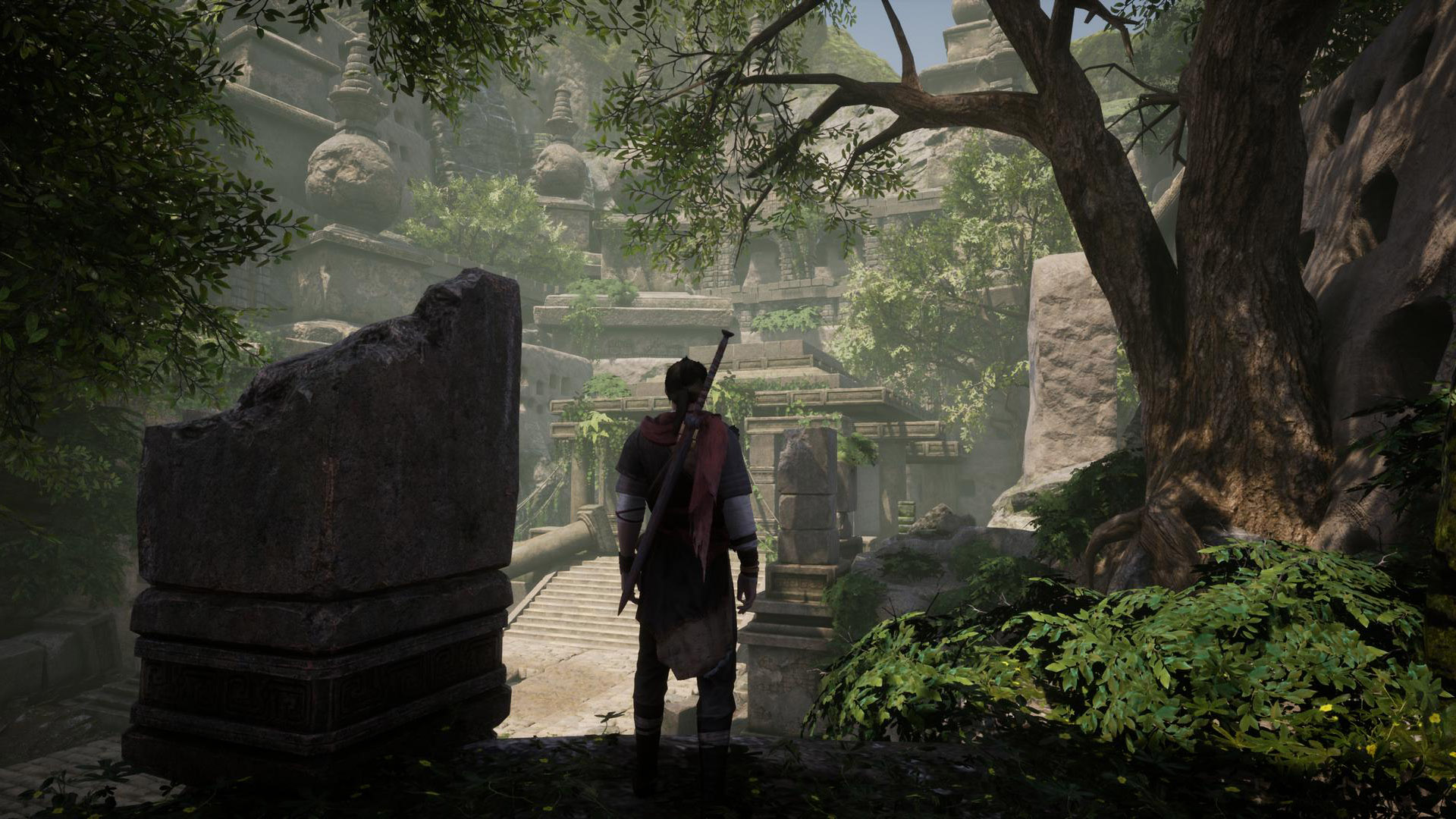 A long and drawn-out tale

Furthermore, you can upgrade equipment by using crafting materials and even capture enemy souls to upgrade your gear. And will go a long way further into the story, necessitating the need to gather materials and to enhance resistance as an example. Whether you want to dive into the systems is your call but they can be rewarding if you learn what items can be crafted. I did use the system but the combat doesn’t support the supplementary systems, lacking a smooth integration. 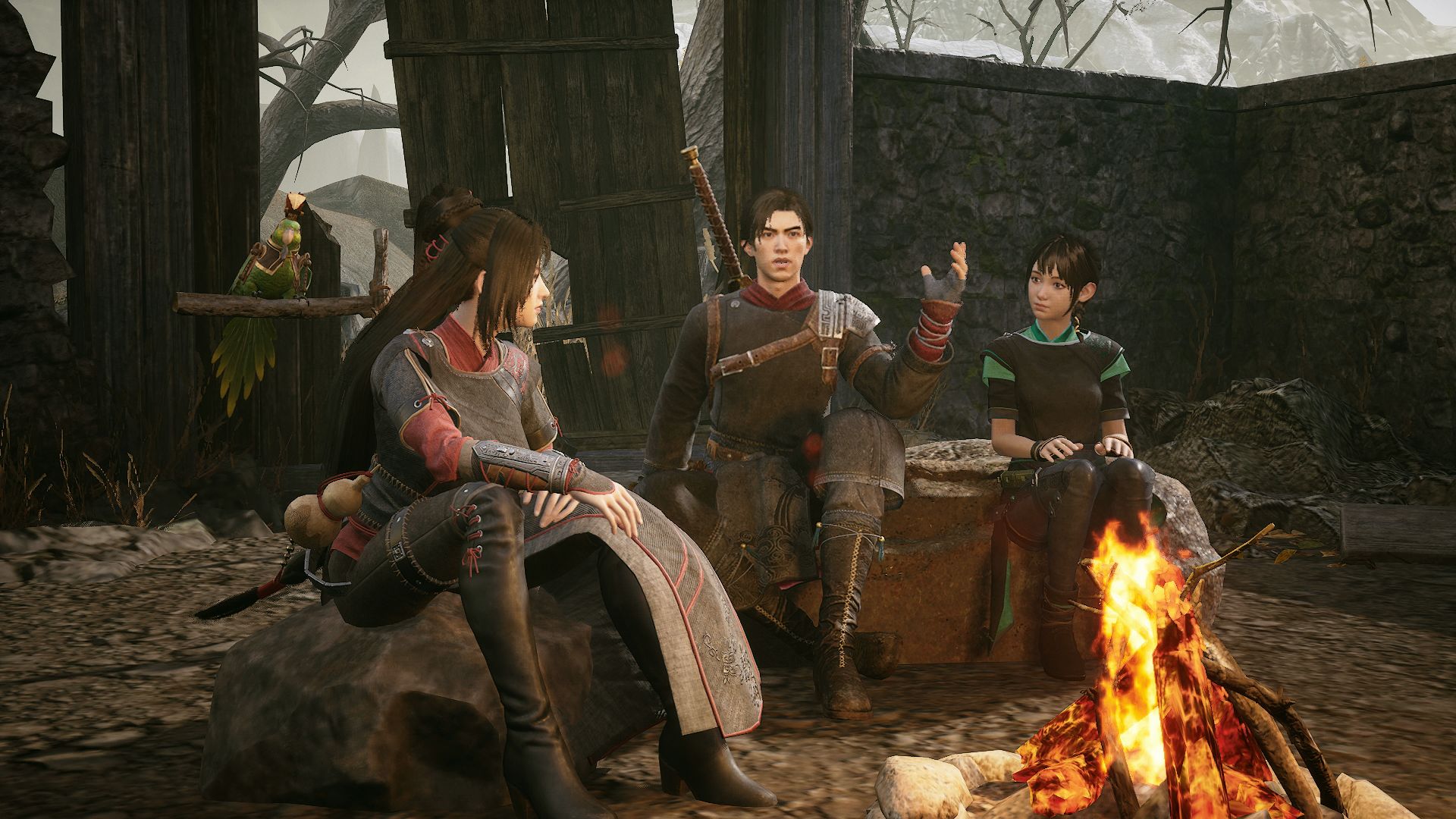 Xuan Yuan Sword 7 has some interesting ideas and an exciting backdrop but it won’t be for everyone. The game’s battle system has is decent but lacks the depth that makes actually playing the game memorable. There are also lengthy and inconsistent cutscenes and uneven drama that might not connect with Western audiences but the star of the game is the brother and sister relationship. I’d be interested in seeing what the next game improves on but Xuan Yuan Sword 7 falls apart by overstuffing on content.