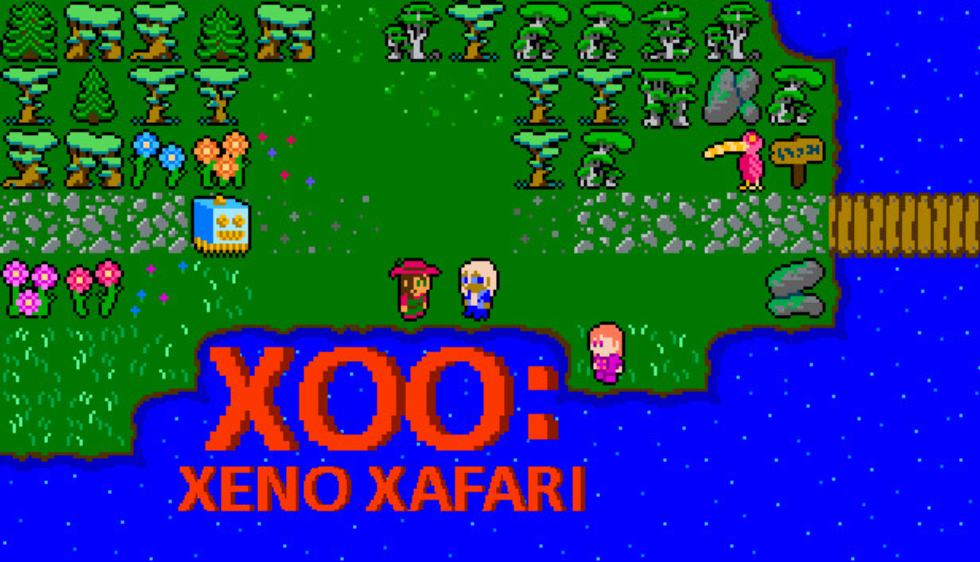 What is there to say about Xoo: Xeno Xafari?

Well, the answer to that question is seemingly everything, and at the same time, nothing.

Xoo: Xeno Xafari is a straightforward Pokémon-like collection RPG made possible by RPG Maker. It’s hardly a game for those looking to platinum or search for the next challenge to overcomes. The only thing to do is to find all the creatures and collectables.

As I’ve said above, there isn’t much to Xoo: Xeno Xafari. You get to one of three one-dimensional playable characters. They are all teenage girls who’re personalities very much feel written by a man who doesn’t know how to write for a female. The developer claims that each player character has their own unique story, but from my playthroughs, the story changes equate to the subject matter found in seemingly randomly delivered emails. you can choose to read or not. The basic premise stays the same — you are a teenage girl who for whatever reason decided to vacation on an island in the Bermuda Triangle searching for creatures that are not of this world. 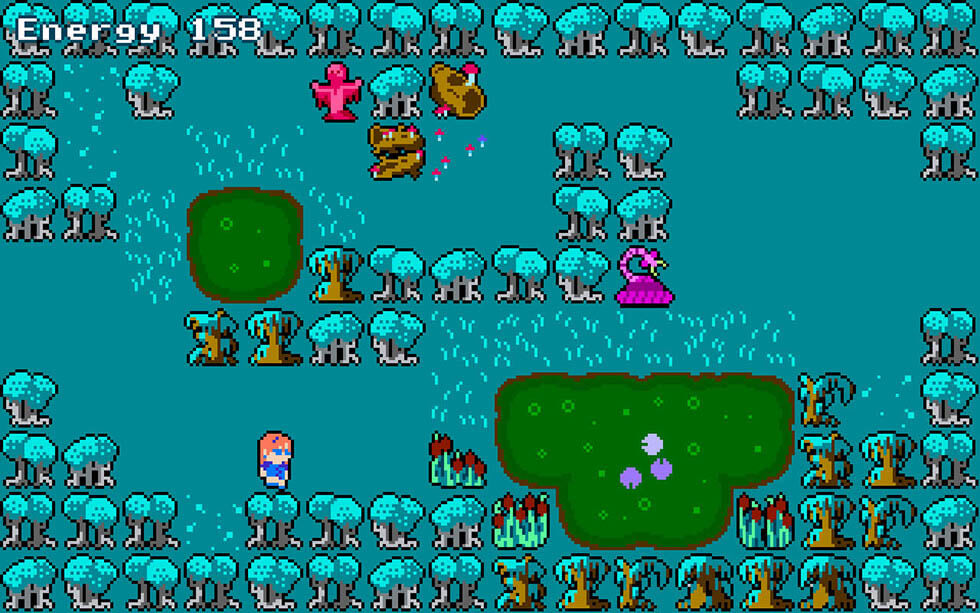 From there, you wander an airy 16-bit island comprised of several different biomes that you’ll need to continually revisit if you wish to collect all 240 weird and wonderful creatures.

Where the writing in Xoo: Xeno Xafari is at its best is in its descriptions of creatures and collectibles. They are almost always dripping with sarcasm and self-depreciation. I found myself rather devoted to finding new creatures just to see the joke associated with whatever the heck it was I had just found. For example, I stumbled across a “forever alone’ bird named the Masked Peacock, its entry is as follows:

“A Masked Peacock only mates one time. If the attempt fails, they live out the rest of their life in a state of depression and shame.” 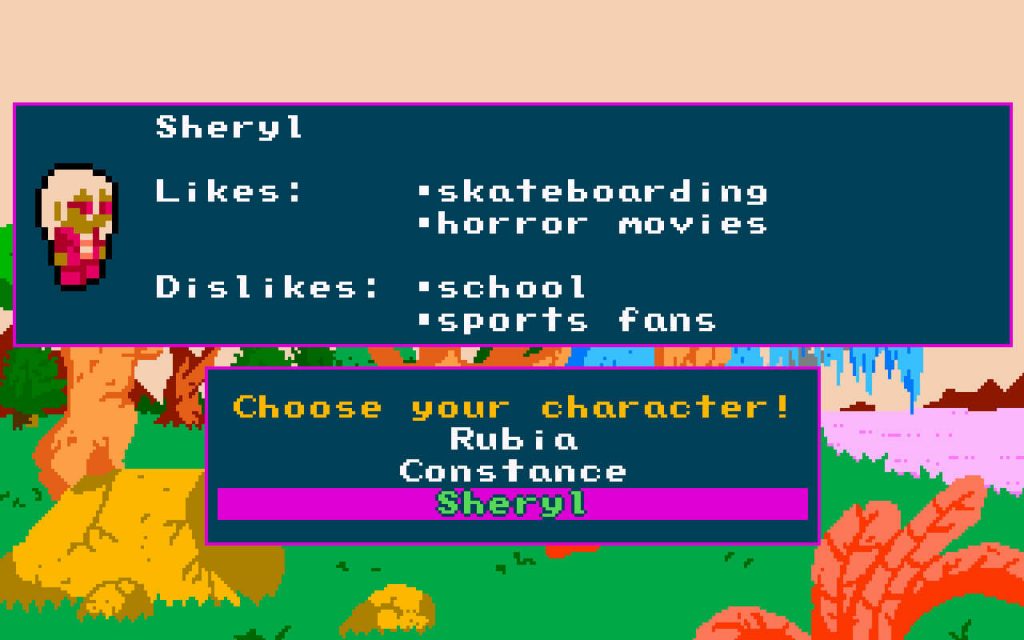 Part of Xoo: Xeno Xafari‘s hook is its chillness factor. You are free to explore the island as you see fit with only a few metrics to keep you in check. Days on the island are counted and you also are limited to a set number of steps per day. When your steps run out, you’ll be transported back to the last place you set your camp up.

Xoo: Xeno Xafari’s collection element becomes its reason for sticking around in the way it keeps the game moving. You can increase your steps by finding some extremely disgusting sounding nuts dotted around the island.

There’s an economy on the island that relies upon selling eggs that you find around the island on an eBay-like platform that you operate on the island. However, it’s unexplained how things get off the island — or how you got there on an inflatable innertube for that matter, but I digress. The money you make off selling eggs nets income based upon their rarity: common, uncommon and rare. Money allows you to buy gear that adds new kinds of creatures to the island as well as maps to help you understand your surroundings and find everybody. 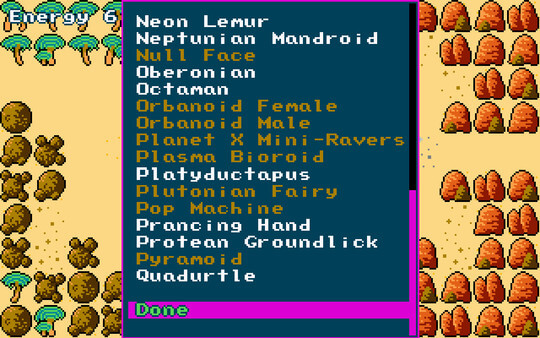 Xoo: Xeno Xafari is about role-playing, and therefore, it wouldn’t be complete without a character development aspect. This game features a pretty fantastic upgrading system where tomes found in the wild can be used to upgrade your character’s adventuring skills. Upgraded skills will help you find more creatures, more collectibles and even help traverse some pass/fail obstacles that hide rarer creatures and collectibles. I really enjoyed how the seemingly random nature of levelling up forced me to continue walking but kept me chilled out.

I am not sure how to give a verdict for Xoo: Xeno Xafari. This game is literally a chill collection simulator, and that’s exactly what it delivers. The hope is that you are patient and interested enough to continue to walk through the in-game days to unlock more of the games wonderful creatures and wacky collectibles.