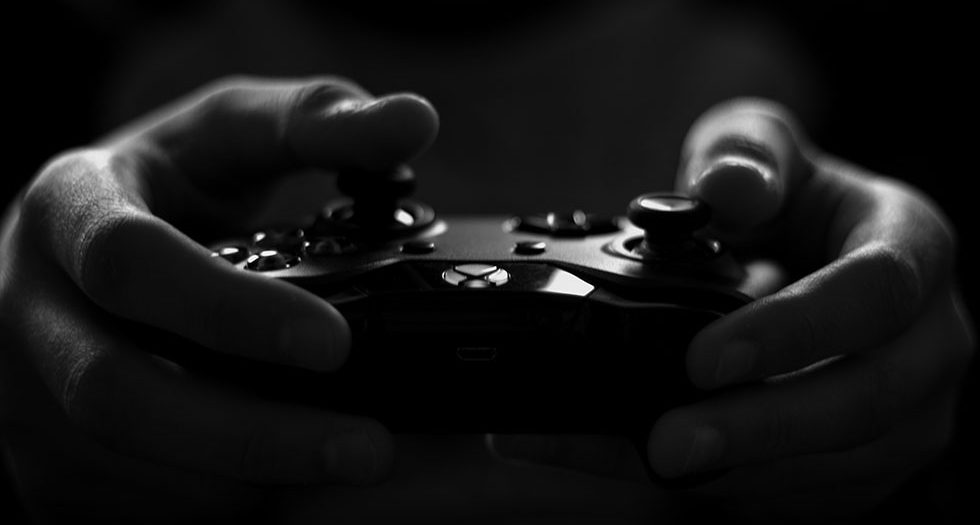 The next generation of console gaming is here. And while there have been plenty of discussions and praises for the two main consoles of the generation—the PS5 and Xbox Series X—that doesn’t mean that others are any less impressive. In fact, you’ll find that the “mini Xbox Series,” or the Xbox Series S, has a lot to offer for its price.

The Xbox Series S is the smallest console that Microsoft has ever come up with. However, small doesn’t mean that it’s low quality. Indeed, while it pales in comparison to the gaming behemoth that is the Xbox Series X, the Series S still has an eight-core 3.6 GHz AMD CPU, 512 GB NVMe SSD, 4 teraflops of GPU, a 10 GB GDDR6 RAM, ray tracing, and frame rates of up to 120 FPS. PCB stack up impedance calculators allows the console to run a lot of power, regardless of their size. By influencing the crosstalk susceptibility and sheet capacitance between ground and power planes, even tiny consoles like the Series S can get all its components working at maximum efficiency. The console’s specifications are only really limited by its size.

Of course, this also means smaller storage. By default, the console includes a 500 GB, 1 TB, and 2 TB option. But Series S buyers need to be careful; the only way you can expand its memory is with an external expansion card. Fortunately, Microsoft says that games downloaded into the Series S will be at least 30% smaller than if they were installed in a Series X. Therefore, you don’t have to worry about filling up your storage too quickly.

Speaking of the Series S’ size, Microsoft removed the disk drive to put as much gaming hardware into the shell as possible. Fortunately, games are easy to download online. Plus, people can purchase the console with the “Xbox All Access” pass, which already comes with a two-year subscription to the Xbox Game Pass.

Much like the Series X, the Series S is also backward compatible with almost every Xbox game, from the original console to the Xbox One. The only titles that won’t work are those that require the Kinect motion sensor since the Xbox Series no longer supports it. Games on the Series S will run on a 1440p resolution at 60fps. While it’s a far cry from the Series X’s 4K ultra HD display, those gaming on a monitor or a smaller TV will barely see the difference.

The Series S has also been jokingly called a “speaker” by gamers due to its odd design. However, the large black grill in front of the system is actually a crucial component in the console’s advanced cooling system. As such, owners of the Series can also enjoy no lag gaming and faster command inputs.

Why should I get the Series S?

The biggest selling point of the Series S is its price. The Series X retails at $500, while the Series S is nearly half that amount at $299. If you’re not too particular about graphics, nor do you collect disks, the Series is not a bad option for next-gen gaming. Plus, it can play upcoming titles and fit in small spaces