Crafting games can be comforting, solitary experiences. Wytchwood proves this to be the case once again while placing emphasis on the latter with the game’s plot. In this roughly eight or nine-hour jaunt in a gothic, woodland world, you’ll use crafting, collecting and some adventure-driven puzzles to free souls, cast whimsical spells and fulfill your end of a deal with the devil (the devil, in this case, being a talking goat, and a relatively friendly one at that).

Wytchwood offers a storybook narrative that jumps off the screen

From the get-go, Wytchwood’s visuals immersed me in the pages of a Brothers Grimm fairytale. Vivid colours plastered on bold, paper-like edges sprawl across scenes like a folky bedtime story. Once the setup for the plot is introduced, Wytchwood continues that sense of youthful, nostalgic familiarity in its storytelling.

You play as a witch who has just woken up in their quaint forest abode from a lengthy slumber. Upon discovering a goat gnawing on the pages of your spellbook, you chase the irksome creature out of your home to an intriguing formation of rocks and mystical braziers. From there, the goat begins speaking to you and provides the exposition needed to start you off on your first journey: venture out to collect the necessary materials for a ritual that will unveil what lies behind the mysterious formation. 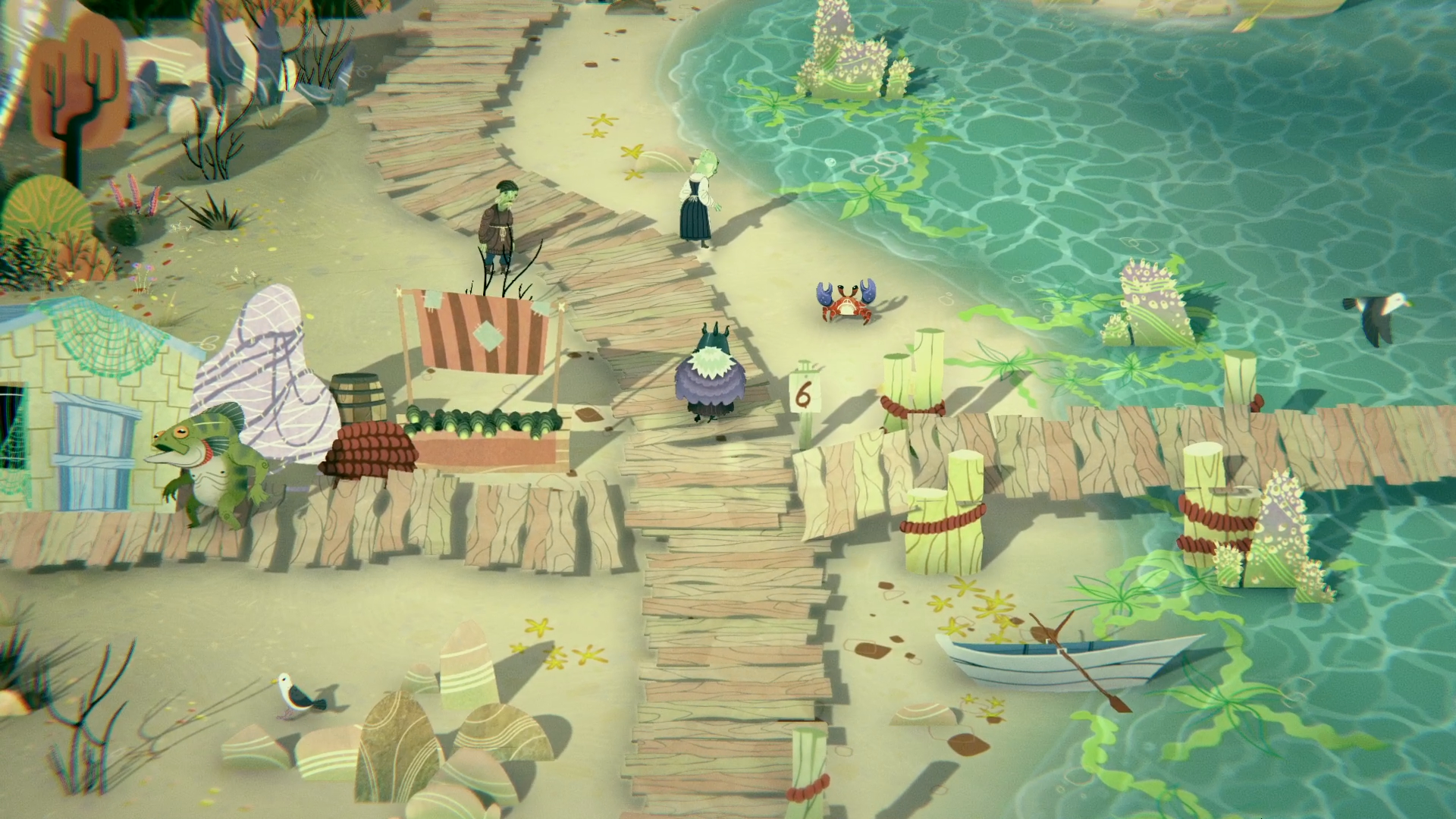 This first prompt serves as the appetizer for the full Wytchwood meal. You’ll encounter the collecting, crafting and exploration-based puzzle-solving that drives the story forward and gets you one step closer to replenishing your spellbook and achieving your broader goal. Along the way, the curious path is filled with exaggerated characters in both visual design and personality. Wacky villagers or outdoorsmen reminiscent of Gaston from Beauty and the Beast—the predictable aesthetics are all there, but they’re delightful nonetheless. 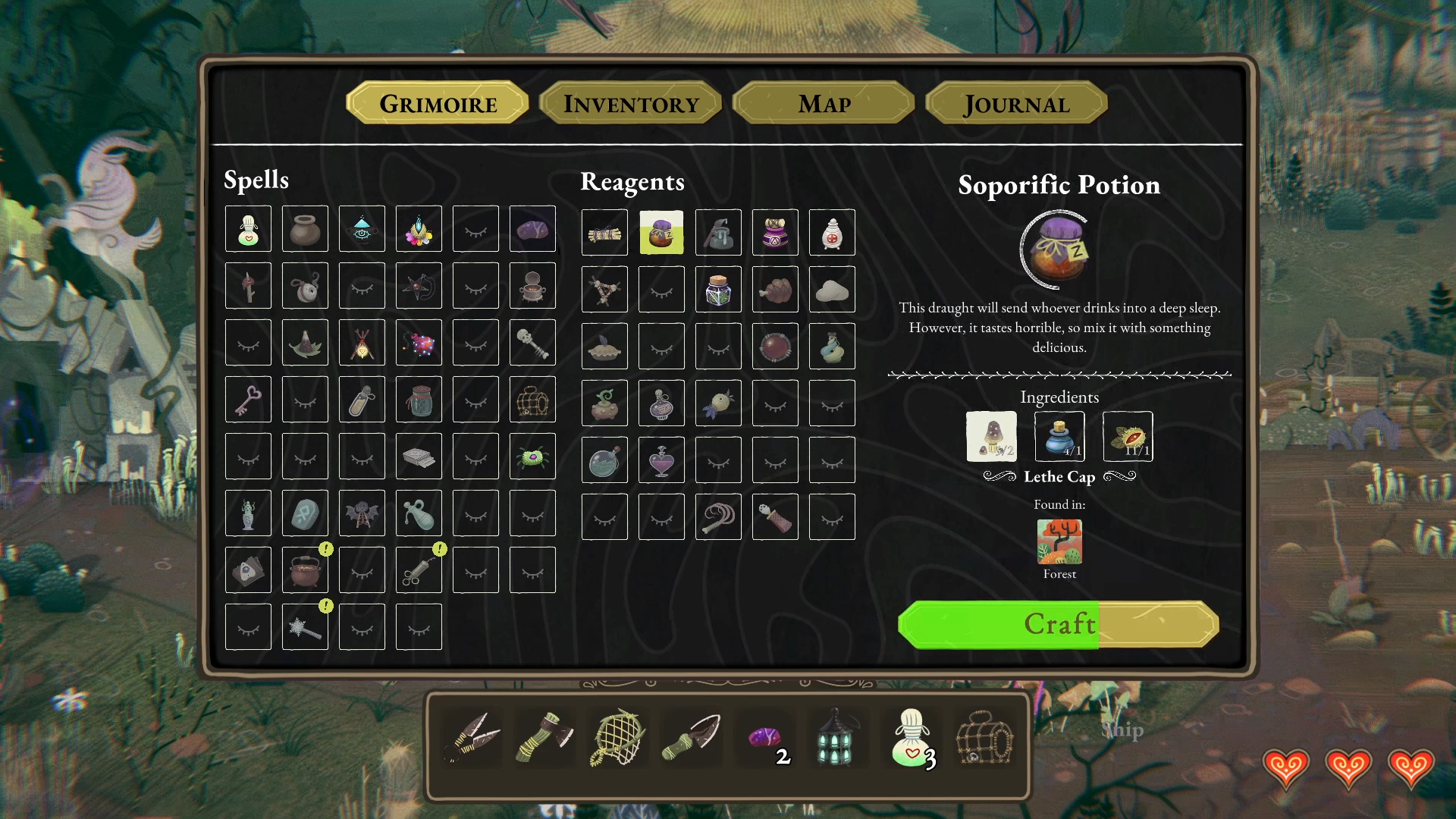 The end of the aforementioned first journey is one that kicks off the broader goal of Wytchwood. As awkward as it may be to not include a detail this simple and early in the game, I feel as though I should refrain from revealing it. This is because, at least on my playthrough, the ending of the game became immediately evident. Perhaps somewhere in that sentiment, there’s an argument for simply stating this detail anyway, but I’ll stick to my guns. It’s worth mentioning that Wytchwood’s ending was not bad as a result of this, just a tad bland. Let it also be known that it did not hinder the grander road I took to get to the story’s conclusion. In the broadest strokes possible, you must capture 12 souls and exchange them for your memories, seeing as they seemed to have left your mind upon awakening. Any more than that, and I feel as though you may know exactly how the tale of the witch and the goat will end. 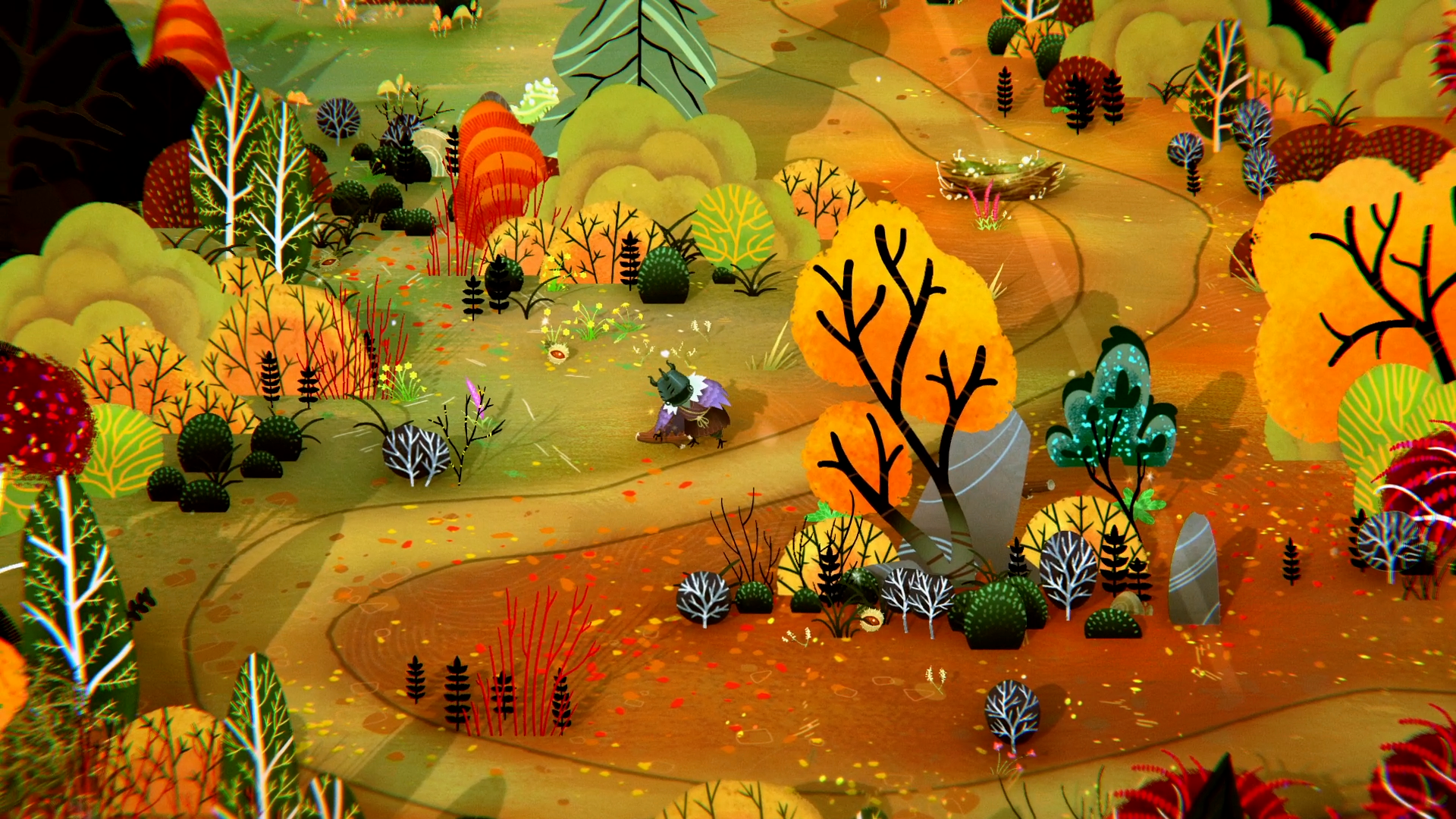 With the fundamental toolkit of mechanics at your disposal, you step back into the portal-based hub world that serves as your crossroads between levels, ready to seek out what you must for the strange goat. From this point on, Wytchwood presents a tight-knit collection of wonderful set pieces. Each one has you riding the tried-and-true puzzle-solving cycle: scenarios are presented that require a spell or item-based solution, which leads to smaller puzzles and moments of exploration in order to gather the necessary materials and information for a said solution. It’s one of those instances where attempting to reinvent the wheel could have actually hindered the quality of the game, so I’m quite happy that it stood by these commonly iterated systems.

That said, it does mean that Wytchwood could suffer in the broader market of attention by not having that singular, magic moment of originality.

As I said, there’s really nothing all that unique at the core of Wytchwood. While I realize that might be an impossible expectation to combat, it does mean that there are some other indie experiences this year worth prioritizing over this game. 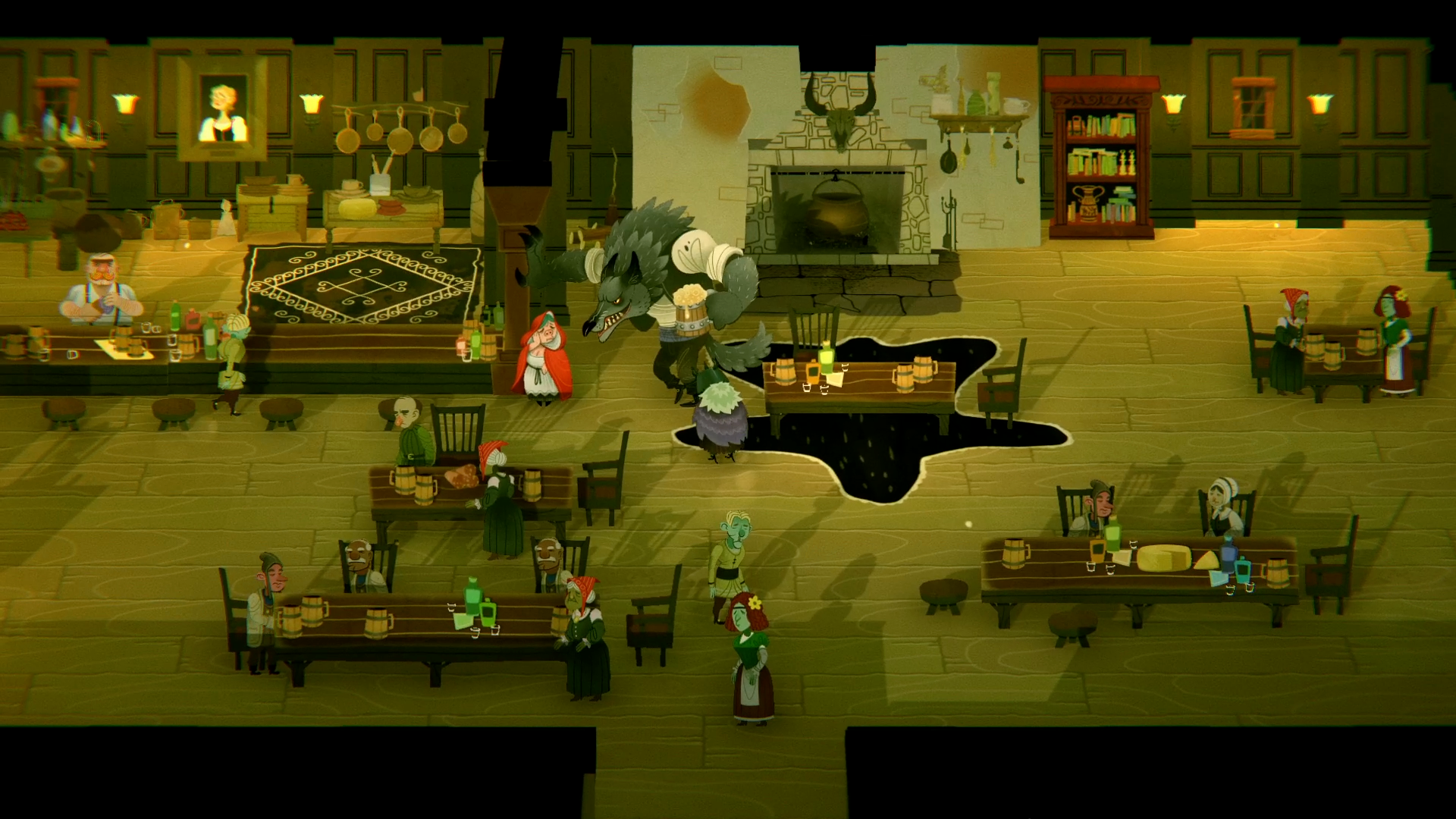 However, I think Wytchwood does offer a noteworthy combination of two different sources of coziness—the escapism and pleasant busy-work of collecting and crafting, mixed with the familiar warm blanket of classic fairytales and fables. It’s a tandem duo that I have not yet seen in gaming. While I did say that the actual bells and whistles of the experience were nothing new, I certainly hope that this promise of more intangible qualities and good, reliable vibes will be enough to entice those on the fence.

Wytchwood is an immediately comforting, whimsical romp through familiar folklore ideas. While it may not instantly stand out among 2021’s indie heavy-hitters, it’s certainly not a bad idea to consider this for a pleasant palette cleanser.