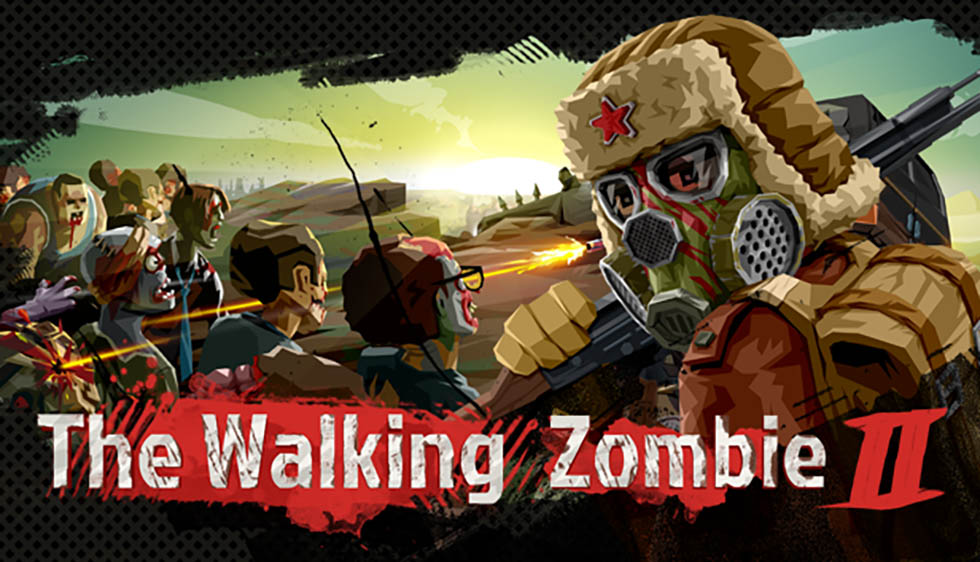 In Walking Zombie 2’s world, the first few hours of survival are free, but living is going to cost you. Czech Republic-based Alda Games has refined the enjoyably cartoonish graphics of their zombie-slaying FPS, but the gameplay will quickly become as mindless as an undead walker. Oh, and it also becomes primarily hidden behind a paywall.

I’ll start with what’s good. Walking Zombie 2 takes the droning trope of zombies and makes it quite enjoyable with cartoonish graphics and whimsical stories. Your adventure opens strongly with a pregnant woman caught in the midst of turning while she’s delivering — a story element for which I can’t recall seeing before. Instantly, you are thrown into the action with a simple survival battle that will teach you the basics. I must say it’s refreshing to play an app-based game where the tutorial isn’t hour upon hour of information. The mechanics are simple: travel to map, kill zombies, complete mission objective, wait for this to all blow over. However, the excitement ends quickly, and the app-quality grinding immediately begins. Aside from the bosses, the enemy types are repetitive. And the Zombieland tactic of double-tapping will quickly dispatch nearly every opponent. I found myself wishing that the fetch quests I was taking part in would use a fuller zombie pool, so I felt like I wasn’t just running and gunning from point a to point b. There are a few fun little encounters where you are handed a certain nerf, though. At one point, the game mandates playing a portion of a mission where I could only use a chainsaw against a horde of enemies. I enjoyed this commandment a lot more than merely having to dispatch zombies.

There’s an app for that

True to its app game roots, Walking Zombie 2 is a mess of repetitive quests either done to progress the story or develop your survivor. And it seems like everyone in your camp has endless tasks for you to do. Waiting is where a majority of the issue with this PC port is. Idle time-waster games are great on a phone while you’re stuck on a Line 1 subway, but they aren’t so much when you’re at home looking to unwind or be unproductive. If you are playing the free-to-play version, you’ll encounter running out of resources and having to wait for them to replenish. You’ll also receive ads informing you that you can gain unlimited resources by buying the game on Steam for ten bucks. And you’ll really feel the need to purchase. Do a few story missions, and you’ll quickly hit the paywall. The game adjusts its economy so that you’ll progressively have to spend time waiting for things to happen. And even after you buy that, you’ll still run into missions where the boss battles become so overpowered that you’ll find the need to invest in the premium upgrades. There is also a base-builder mode opened through progressing that will likely force you to close walk away and make a sandwich while you wait. Timed objectives very infrequently lend themselves well to PC and console games, unless the compensate with exciting gameplay or story elements like Ni No Kuni II: Revenant Kingdom or Dragon Age: Inquisition. In the case of Walking Zombie 2, you’ll find yourself grinding more fetch quests while you wait.

Performance-wise, this port runs strongly on the computer. Upon launching the game, there’s a menu that offers a wide variety of options. I didn’t run into any significant or even minor issues during my time spent playing. And I quite enjoy the blocky graphics as they add some levity to an otherwise bleak world.

Playing Walking Zombie 2 is likely to be situational. There’s nothing here that revolutionary or extraordinary. I found myself a fan of the whimsical story enough that I was invested in seeing where it goes. The gameplay is satisfying and straightforward until it becomes repetitive. Walking Zombie 2 is definitely a game I plan to continue on my phone, but ultimately, it doesn’t feel like one I need on PC.