It has been forever since I’ve experienced a game where vampires were at the front and center. The source material is hard to ever get right, and even though we got something so close with Castlevania Lords of Shadow, that project hit the wall pretty hard, leaving a gaping hole for vampires. So, upon learning that Dontnod was working on Vampyr, an action-RPG set in London after the first World War, I was increasingly curious about what this game was going to be about. 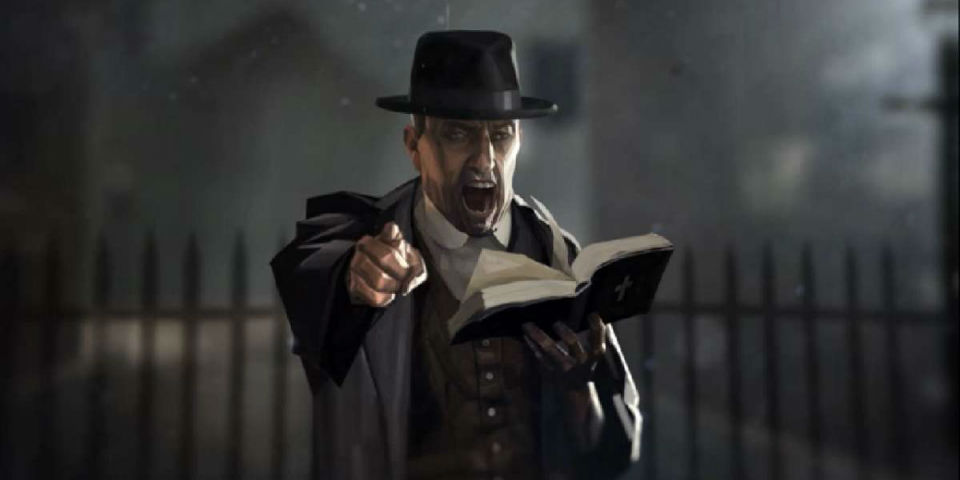 Playing as Dr. Jonathan Reid, a man who recently became a vampire at the beginning of the game, we quickly learn he must feed on living humans to survive, but his human side as a hematologist brings him to internally clash with his newfound life, he helped people before all this came to pass. The Spanish Flu is overtaking London, and you are tasked with finding out who turned you into a vampire and where the viral outbreak began, which is currently decimating London’s inhabitants.

There is a strong emphasis on establishing relationships with the citizens of London, and building these interpersonal relationships was easily one of my favorite things about this game. Being a vampire, you can mesmerize the people of London, but only if their mental level is the same or lower than yours. This allows you to feed on humans if you desire to do so, as you guide them to seclusion to drain them, gaining experience. There are even pillars within the communities and draining these tentpole individuals can cause quite a stir within the district as people notice their disappearance and correlates to the health of any one district. Districts range from being healthy to critical, and if you allow a district to fall into turmoil, the place soon is full of supernatural creatures you’ll need to defeat every day. 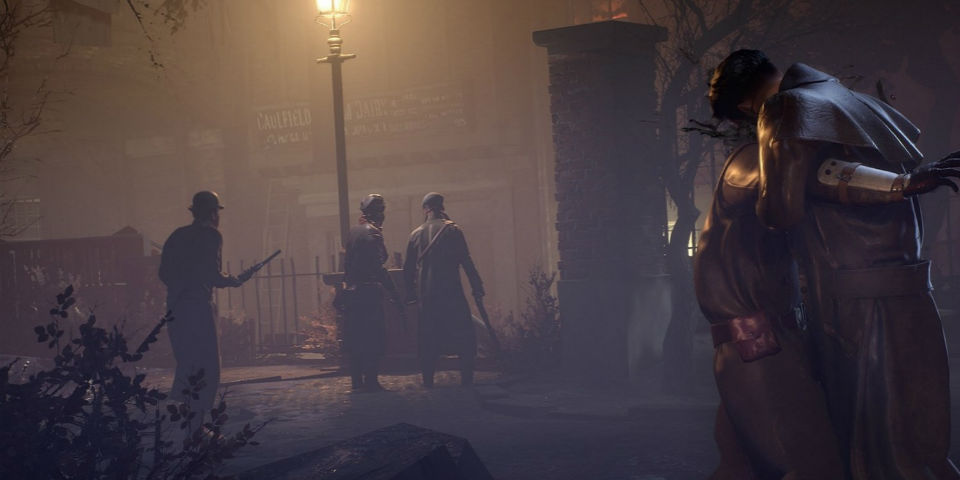 Knowing this is crucial because the better health a character has, the more experience they yield, but if they are sickly, the less experience you’ll gain. This concept is wonderful as you begin to socialize with the inhabitants – each of them thought out and interesting, the more dialogue options become available which flesh out the people even more. Hints about individual characters also become available in turn opening more dialogue options about that person.

Using the experience gained from combat, as well as draining humans and certain animals allow Jonathon to level up his abilities which range from faster vampiric attacks to supernatural shielding, and this can be accomplished within your base while you sleep. At you base, you can also craft and as a doctor, can craft a range of vials to help alleviate a dozen types of ailments ranging from headaches to fatigue. Not only that, but weapons can be modified and but only so long as you have necessary parts to complete the upgrade.

Vampyr is a difficult game to play. I didn’t realize just how difficult the game would be going in, but each enemy poses a challenge. Combat is largely a chore, however, and often the most frustrating (and worst) part of the game, which is why the game feels marred by the decision to create an action-RPG here when I don’t feel the game really needed it. By earning experience points, you can level up Jonathon, in turn, these points help his vampiric side get stronger, allowing for diverse combat options. Jonathon can use either one-handed or two-handed weapons, as well as a stake or a pistol, however, most seem to do the same amount of damage, leaving it up to the player to decide how to proceed.

I was bored and despondent by the combat, there’s nothing much to it – animations are a mixed bag and don’t look good, and often combat against enemies was nothing more than a dodge and strike, it didn’t challenge me to engage and the few abilities available quickly left me jaded that I’d see something better late-game. Enemies are forgettable, which is the opposite of the humans we interact with and bosses were similarly frustrating feeling bulky, and tacked on. 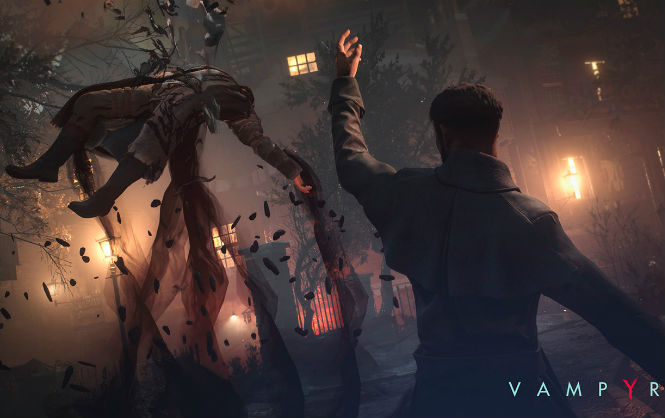 What really hurt were the frame rate issues I encountered on my PlayStation and occasional bugs I’d run into. There were instances where I’d move from one area to another and suddenly the camera couldn’t keep up with what I was doing, dropping below 30 frames-per-second. My biggest bug was not being able to follow a quest marker to the sewer because it wasn’t updating properly, and I spent an hour trying to figure out exactly where it wanted me to go. Nothing series but at the cost of my time, it was frustrating.

Vampyr is uneven but fun. That said, the combat feels tacked on and more of an afterthought, and leans heavily into the combat when the better aspects are clearly the story and individuals within London. Don’t let that stop you though, as this game is worth taking a bite out of, but at the cost of dealing with the less than stellar combat system. If you’re looking for a game that will keep you entertained, look no further, the story and characters are a treat.