Two of Sony’s best first-party titles are getting remastered as the Uncharted: Legacy of Thieves Collection this month, bringing both Uncharted 4: A Thief’s End and Uncharted: The Lost Legacy to PlayStation 5. The bundle features both single-player experiences that show an older Nathan Drake trying to stay away from his former life to begin a family with Elena and the follow-up starring Chloe and Nadine on the search for the Tusk of Ganesh.

Instead of retreading both games and reviewing them ad nauseam, I wanted to focus on the improvements Naughty Dog has made for the PlayStation 5 and how both games handle current-gen hardware.

If you’ve previously played either game, you can import your save data and continue your playthrough. To do that, you’ll launch Uncharted: Legacy of Thieves Collection then select which the corresponding title from the menu. Select Story, Import Game from PS4 and the console will look for saved games files to transfer over. You’ll need to ensure the saved data is local to the console when doing this so make sure to transfer it over beforehand.

I made the decision to restart both titles from the beginning to experience them with updated features available on PlayStation 5. Let’s start with the graphical improvements Naughty Dog has made to both games. The studio is known for maximizing the potential of the PlayStation hardware, now with PlayStation 5, the added bonuses make both titles flourish in a way previous hardware simply couldn’t handle. 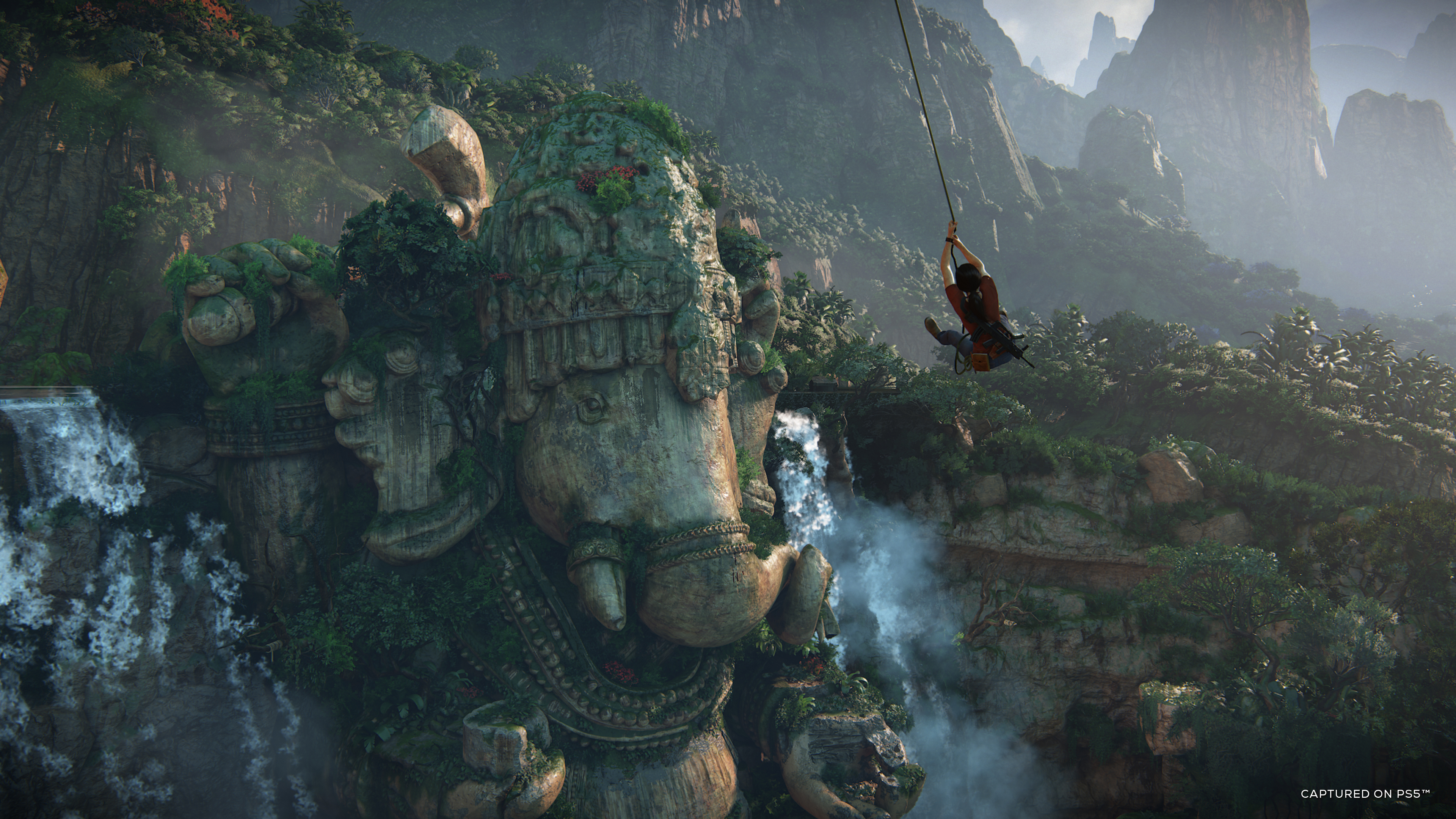 When Uncharted 4 launched back in 2016, PlayStation 4 Pro owners were able to experience the game at 1440p at 30 frames per second. The same holds true to Uncharted: The Lost Legacy as it was able to hit the same resolution and framerate a year later in 2017. In 2022, both titles have seen a commendable bump with Fidelity Mode offering a native 4K image brimming with detail and hitting 30 frames per second target frame rate.

Performance Mode is my recommendation and after being a resolution snob the last generation, I now prioritize framerate over resolution. Targeting 60 frames per second at 1440p, the world feels smooth and is definitively the best way to play Uncharted: Legacy of Thieves Collection — but for those who want a little bit more, Naughty Dog has delivered with Performance+ Mode — a first-ever for the studio delivering 120 frames per second at 1080p resolution.

Taking full advantage of the PlayStation 5’s hardware doesn’t begin and end with fidelity. Using the console’s near-instant load times to jump into gameplay is satisfying even a year later. Going from the main menu to a playable sequence takes less time than ever before. Especially when testing out Crushing to find I’ve lost all my muscle memory and that this difficulty is no joke. 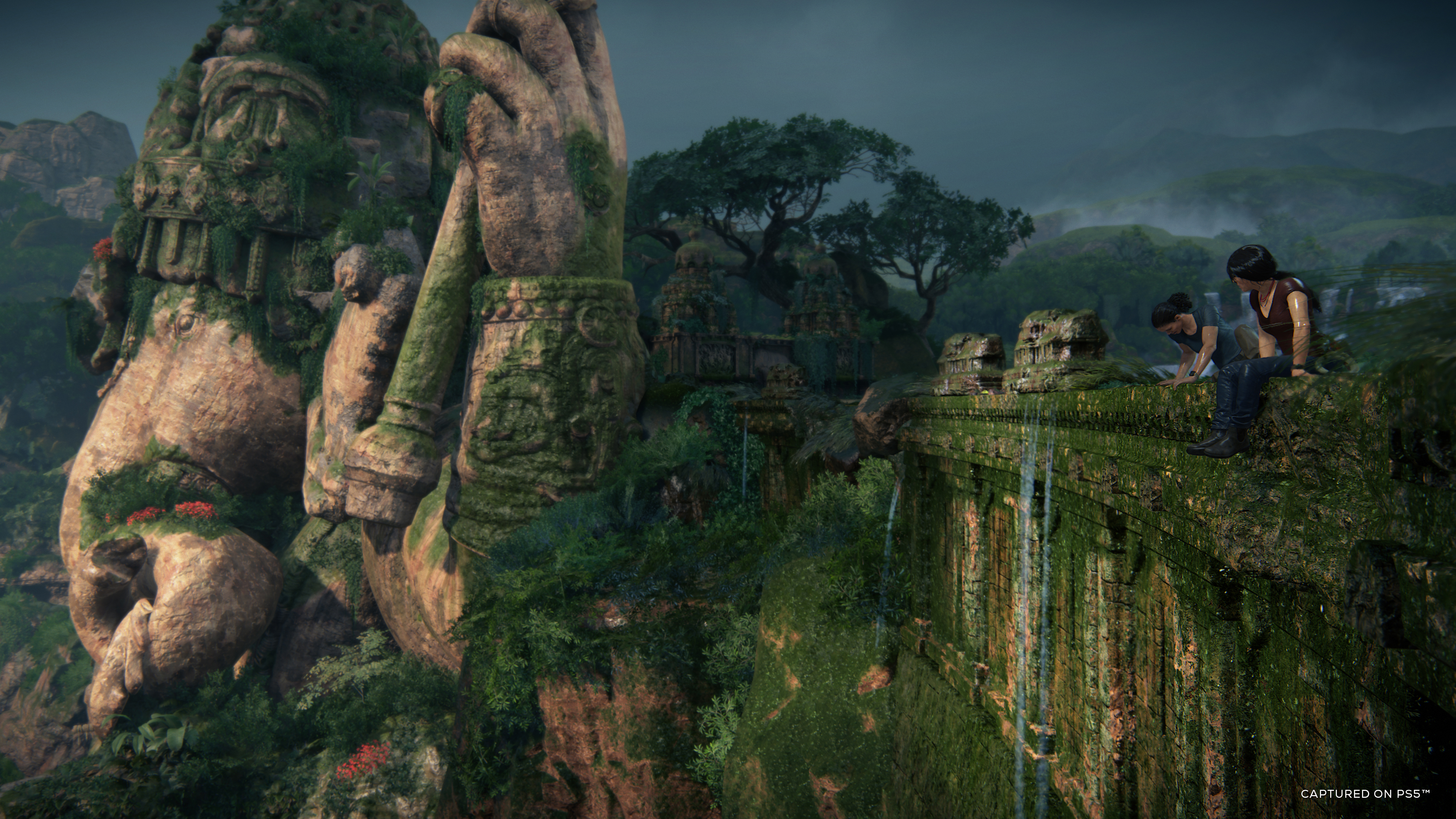 Regarding the DualSense implementation, by now we’ve seen some of the ways the developers at Naughty Dog have implemented functionality. Naughty Dog’s taken full advantage of the haptic feedback and adaptive triggers for each of the guns you’ll discover in-game. Some of my personal favourites have always been the M14 custom and the Pistole, each one having a distinct profile when equipped and even pressure-sensitive triggers thanks to the technology offered by the adaptive triggers.

Uncharted: Legacy of Thieves Collection is worth the upgrade

I’d say my favourite chapter is somewhere in the middle of Uncharted 3: A Thief’s End. It’s the chapter where Nathan, Sam, and Sully are looking for the Twelve Towers. This leads to the next chapter that stages the iconic jeep chase and the one section that I feel takes full advantage of the DualSense. Similar to Returnal and Astro’s Playroom, the way the haptic feedback is used to showcase the feel or driving and how the controller differentiates the tires is impressive. I know we’re only begun to scratch what the Dualsense is capable of but it is smartly implemented here. 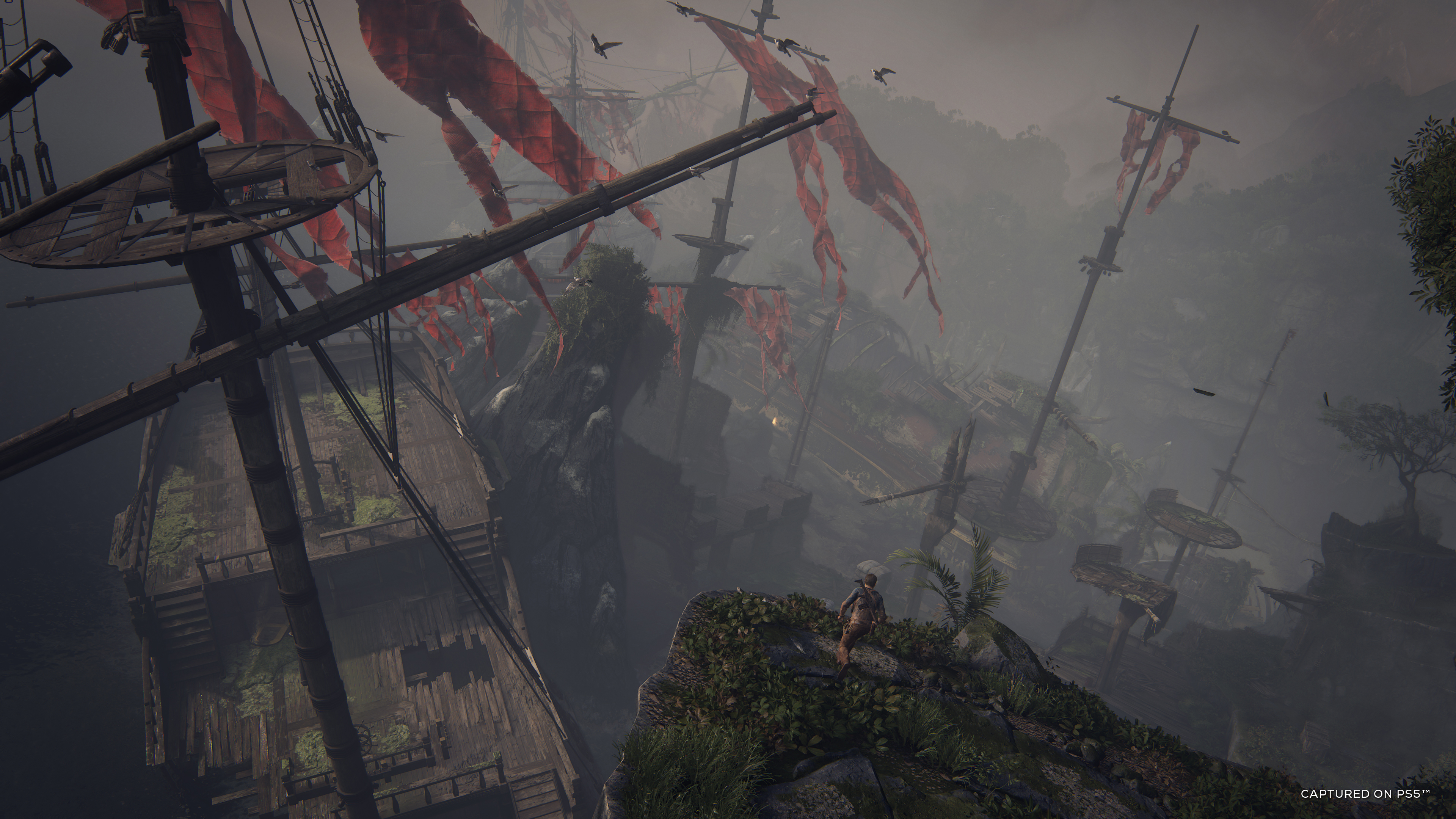 Using the PlayStation 5’s brilliant Tempest 3D Audiotech so far across several games has been a treat. I’ve already spoken in detail about how much I enjoy the Pulse 3D Wireless Headset and how it continues to be a necessary piece of gear while playing video games on PlayStation 5.

One thing I wish we would see more of from directors and the industry is a way to hear commentary while playing a game. In the lead-up to the launch for Uncharted: Legacy of Thieves Collection, Naughty Dog released a video detailing how one of the more iconic scenes happened. It’s a shame we don’t get a commentary track that plays over the game in these collections as I always found thought they would fit right in with a replay. 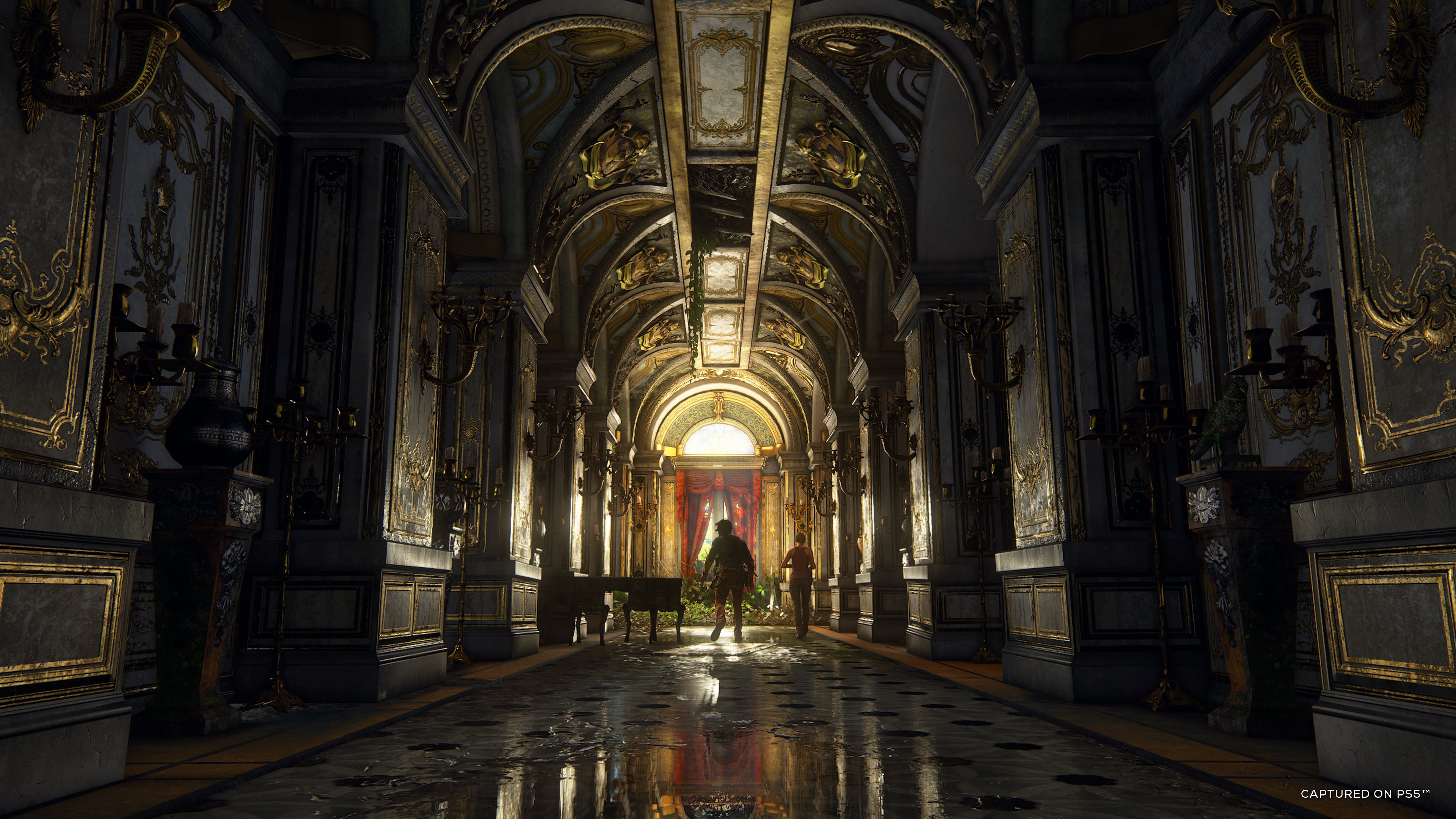 Whether you’re a first-time treasure hunter or a renowned collector, returning to the world of Uncharted with the Uncharted: Legacy of Thieves Collection is worth checking out. I’ve always loved the writing, the characters, and the world-building Naughty Dog produces. Seeing Nathan Drake back in his element makes it hard not to want to see the quippy bandit star in a new game but then you play The Lost Legacy and realize the series can live on because of characters like Chloe and Nadine. The collection is a perfect reason for more Uncharted and for those who owned either game previously, the upgrade fee is more than worth it.