Thinking about Hollywood usually implies thinking about the gears that move the industry including the box office and the commercial strategies of the big studios. Although they have always been there -after all, we are talking about a business that moves at the rhythm of supply and demand, making more noise than ever due to the hyper-connected and information-saturated reality we currently live in.

Among them, in addition to the inexhaustible vein of superheroes, endless franchises, and shared universes, we find late sequels turned into little more than nostalgic exploitation factories that usually offer nothing more than a regression to memories and places that, perhaps because of the passage of time, we believe to be better than they perhaps were.

Top Gun: Maverick rises as one of those very few exceptions that not only dazzle as a model sequel but also manage to improve on the original. Joseph Kosinski and his team have embraced the cliché plot that pits past and present against each other, turning it almost into a narrative engine that makes what could be described as the perfect blockbuster takeoff. 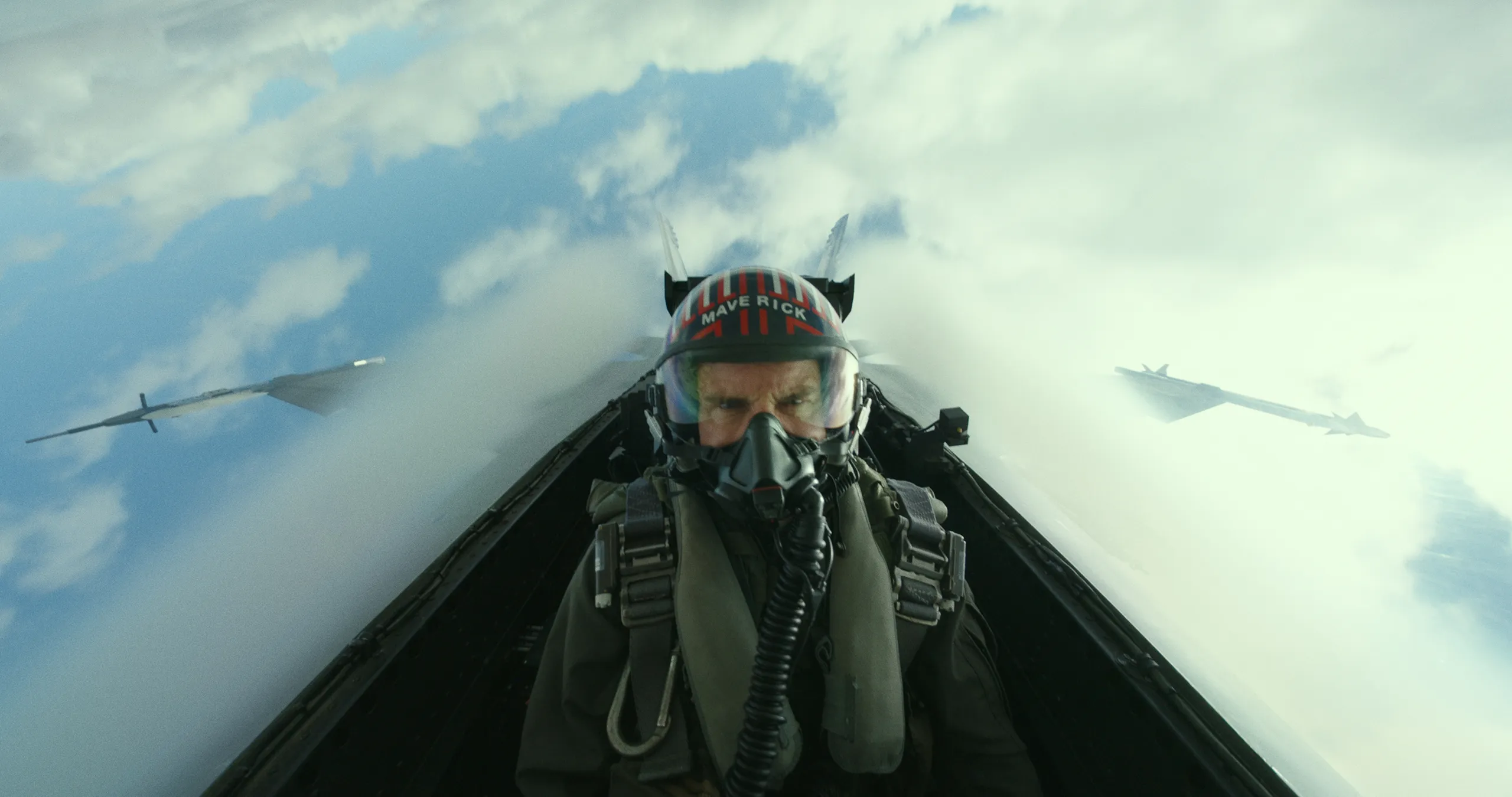 The credits sequence of Top Gun: Maverick, which transports us to the rhythm of Kenny Loggins at the end of the eighties, stands as a declaration of intentions and as a small foretaste of the temporal paradox that the film represents.

As the film progresses, taking the bases of the formula that made half the world fall in love 36 years ago and perfecting them to unsuspected limits, it progressively reveals itself as a sort of cinematic time machine that invites us to think of a blockbuster from another era -socio-cultural updating aside, but with execution at the cutting edge of the medium.

As expected, the first aspect of the film where this evolution can be perceived is in its great claim: action scenes as spectacular and revolutionary as those of Mad Max: Fury Road. And it’s not every day that the cast of a blockbuster gets into a few jets loaded with cameras to shoot aerial combat scenes without tricks of the trade.

This exhibition of muscle, photographed by the always excellent Claudio Miranda who was responsible for films The Life of PI, Oblivion, The Curious Case of Benjamin Button and edited by the precise Eddie Hamilton, Mission: Impossible: Fallout offers a collection of truly overwhelming set pieces that, seen on an IMAX screen with an aspect ratio of 1.90 clenches your jaw and invokes a sense of vertigo. 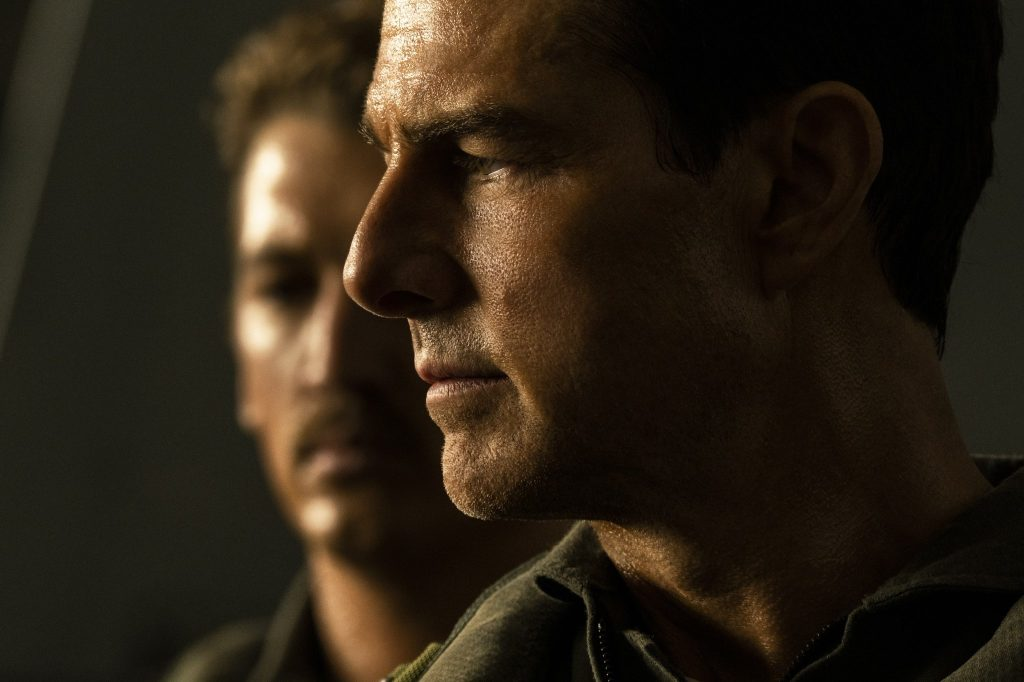 Of course, it’s no surprise that a $150 million feature film starring Tom Cruise has dreamy action we’ve all come to love with an added sense of danger. What does come as a shock is that if Top Gun: Maverick leaves the competition in the dust in terms of technique, its treatment of the characters, the dynamics between them, and the dramatic charge of the whole are equally up to the task.

Nostalgia aside – which must be said, is treated with care and elegance and the film takes its time to patiently develop its protagonists; something that was lacking in the original Top Gun and which on this occasion translates into an instant empathy that boosts the levels of scale and emotion, and the occasional tear during a third act that is as warm as it is electrifying.

I have no doubt that Top Gun: Maverick will end up being my top film of the year. And it’s not every day that spectacle and emotion merge with such balance, oozing the charm of the eighty’s classics frame by frame, and squandering talent personified by Tom Cruise who continues to be a charismatic and impressive leading man. 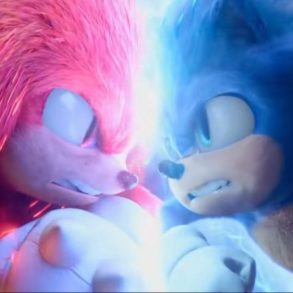 Sonic the Hedgehog 2 Is Available On Ultra HD, Digital