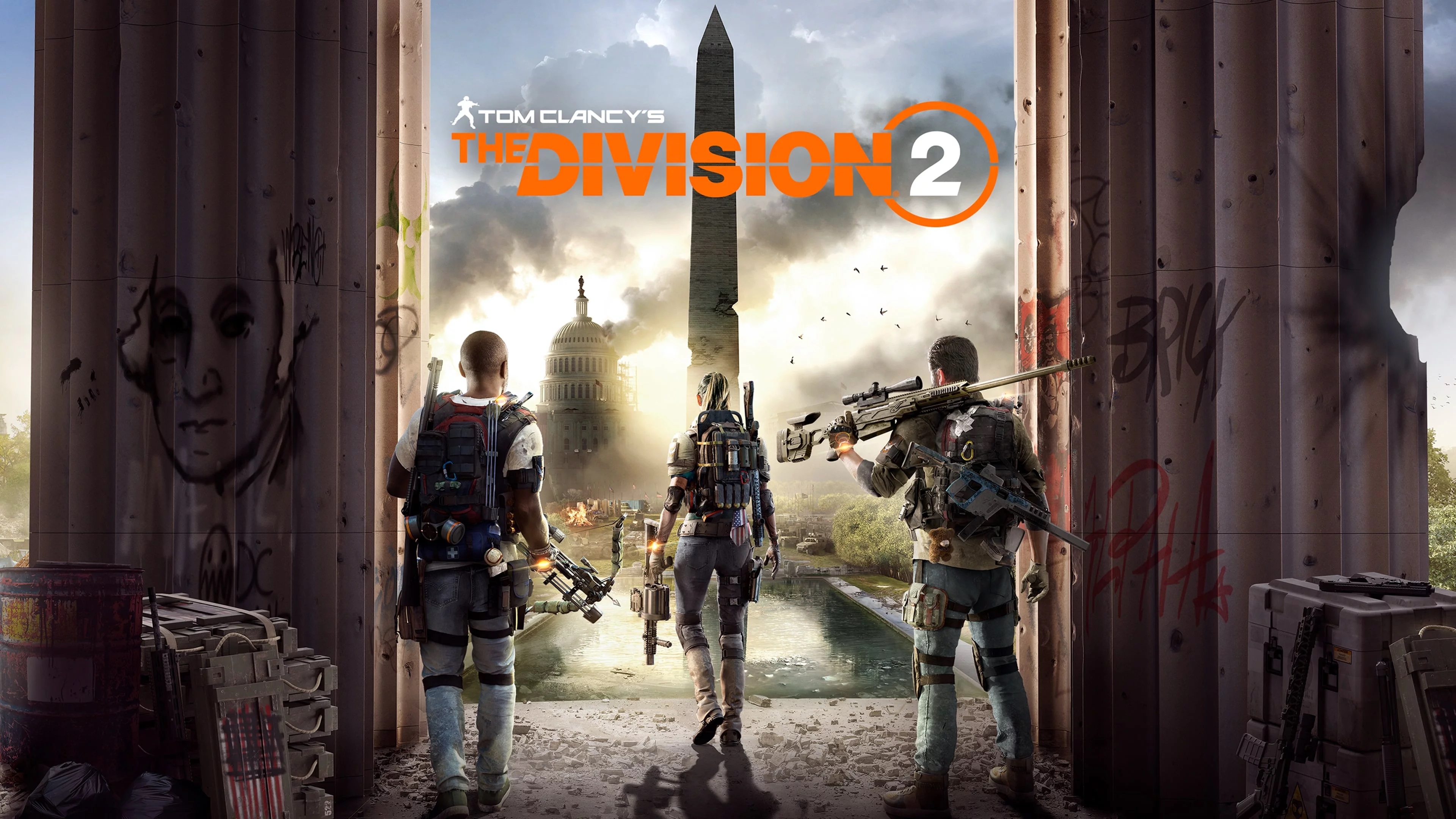 The first installment of Tom Clancy’s The Division was initially well received, but the endgame left players hungry for more content. Personally speaking, I stepped away from it after having spent countless hours immersing myself with the experience. However, I reentered The Division a year later and was immediately impressed at how much it had evolved since its onset due to several updates that took place. Game developers struggle with providing players with endless content that does not feel repetitive to ensure a firm grasp is held on their attention and their allegiance to the battlefield is maintained. We will investigate whether Tom Clancy’s The Division 2 offers a lasting experience that will keep players occupied for months to come.

The Division was released in 2016 and it introduced us to the United States being terrorized by the Dollar Flu, which was spread by the handling of cash on the busiest shopping day of the year, Black Friday. People living ordinary lives were then activated and called to arms to help bring peace and stability back to an infected and collapsed society. The Division 2 takes place in Washington DC seven months after the outbreak as people continue to live in fear of the virus and the various threats that are imposed upon their daily lives.

You will meet several key individuals on your journey of freeing Washington DC from the clutches of terror, but they never leave a lasting effect as they are simply mission providers. Interactions from the protagonist would have elevated the narrative significantly instead of slight head shaking to agree with what others are saying. My only complaint with regards to the visual presentation dealt with the lack of quality of facial representation of characters in cutscenes. However, it does not detract from the experience as a whole.

The Division 2 succeeds at providing players with immense amounts of PvE content through main and side missions, control points, various other territorial acquisition objectives, and entry into the Dark Zone. I never felt as if I was running out of tasks to complete due to new missions continually opening up as you progress through the main storyline. Completionists will be excited to know that they will be able to spend countless hours completing every task and locating all items scattered throughout the city.

The Division 2 can be enjoyed solo for some parts of the single-player experience, but it can get frustratingly difficult during main story missions as you will quickly get overwhelmed. Fighting as part of a team not only makes missions easier, but it is significantly more enjoyable. Combat is designed around the core element of strategic cover placement as you can seek shelter behind almost every object that is littered across the environments. Enemies will use similar strategies, so it is best to have teammates by your side to aid in covering one another’s backs as you progress towards removing the threat. The Division 2 is designed and shines best as a multiplayer experience. Team work and communication is at the heart of the experience.

There are several improvements in The Division 2, but what I am most impressed with is the immersive environments and how, ironically, everything feels more alive in Washington DC than it did in New York. You will see abandoned cars and various other obstacles littering the streets, but citizens are seen scavenging for food and water while engaging enemies as they appear. You can also signal allies to come fight alongside you to retake key control points. I spent time walking through areas to enjoy the visual presentation as the smallest details help perfect the experience. It was also along these sightseeing moments that I stumbled upon areas that contained concealed loot, making exploration a more lucrative endeavor. Sound queues and the shift to an engaging soundtrack as the first bullets fly creates countless memorable encounters from beginning to end and compliment the visual presentation perfectly.

Why Can’t We Be Friends?

The enemy AI within The Division 2 is impressive and more challenging than the previous iteration. Each of the four factions have their own strategy upon the battlefield that differentiate between how you must deal with each looming threat. Factions vary from untrained rabble to organized military type soldiers. You will witness enemies firing at you from behind cover while others charge your position to engage in melee combat, which exposes you to immediate danger, and others will coordinate their attacks to ensure you are pinned down from all sides. This results in a heightened immersive experience as each faction plays differently, so every encounter feels new and refreshing.

One of the new modes within The Division 2 is a PvP experience called Conflict. It features 4v4 combat in either a skirmish or domination mode. Skirmish is reminiscent to a team deathmatch setting where domination will have teams competing to capture key locations on the map. This PvP addition is welcoming as it gives players another competitive outlet and rewards them with its own progression system that carries over into the single-player experience.

There are eight skills, or gadgets, that you can acquire that will greatly assist in overcoming overwhelming odds in battle. Players will have the ability to select from a Chem Launcher, Drone, Hive, Seeker Mine, Turret, Firefly, Pulse, and Shield. Completing main missions will grant you skill unlocks and once you familiarize yourself with their many variants, you can fully customize your agent’s skills to cater to your desired playstyle. These selections are not only important while fighting solo, but utilizing them in a team with other agents will be extremely advantageous to completing your missions with more ease. Character customization can reflect an assault, tank, and healing class depending on which skills are chosen. Having a balanced squad of various class-based skills will also be required for end-game strategic gameplay. Who Turned Off The Lights?

There are three Dark Zones situated on the outskirts of the map to grant players access to while they progress and level up through the main campaign. They do not have to wait until level thirty to gain access to the Dark Zone. These areas contain highly sought after loot, but attaining them will put your skills to the test alongside determining whether or not you can trust other agents who are also scavenging for the best gear. Silence looms across the vast infected area, making each passing moment even more suspenseful before chaos ensues.

The Division 2 introduces a new faction known as the Black Tusk upon completing the main storyline missions. They are a formidable foe who are highly trained and possess advanced mechanized technology. New missions and specializations will also appear to keep the experience exciting while giving players the ability to help fight back this new threat upon society. The Division 2 is a near perfect experience that has been crafted through listening to players and improving upon features of the first installment in the franchise. Massive Entertainment and Ubisoft are successful at providing players with an endless amount of enjoyable and non-repetitive content that will only continue to grow. Various game modes are available to cater to your desired playstyle and a year plan of content has already been unveiled that includes an eight person raid and various narrative missions that will evolve and define the experience as one of the best for 2019. Tom Clancy’s The Division 2 comes highly recommended and every player should not think twice about making this trip to defend Washington DC.