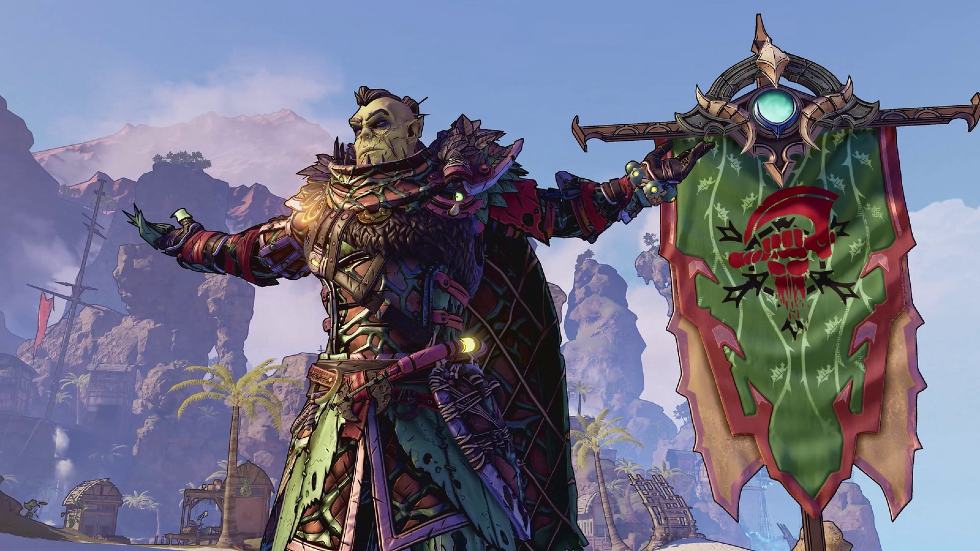 You are invited by Tina to join her and her friends Valentine and Frette in a game of Bunkers and Badasses. This is the in-universe version of Dungeons and Dragons. As in any good role-playing game, the creation of your character is easily the most important. Tiny Tina’s Wonderlands offers you 6 starting classes that all follow rather standard archetypes such as example, the mage, the warrior, and the assassin, all with unique attributes and skills. In addition to the class, and of course the look of your character, you have the choice of several stories and backstories that will modify the distribution of your starting attributes while grafting a comic story to your hero. In short, character creation is well advanced and complements both the gameplay and the role-playing aspect.

Moreover, the atmosphere and tone of the game work so well. Borderlands is well known for its light-hearted tone and offbeat humour. Well, Wonderlands pushes the envelope even further by allowing even more insanity to the fold. Semi-automatic fire crossbows, goblins in jetpacks, nothing is impossible in the Wonderlands universe. A universe that reworks a host of well-known tales and legends throughout the 15 to 20 hours that the main quest should take you to complete.

A Roll of the Die

As far as gameplay is concerned, Wonderlands plays it very close to the chest and resembles Borderlands. You follow the main and secondary quests given by characters each more charismatic than the last. Along the way, you collect weapons, shields and spells that will replace the traditional grenades. Each piece of equipment is randomly generated by combining a multitude of variables, which virtually ensures that you never come across the exact same item twice. 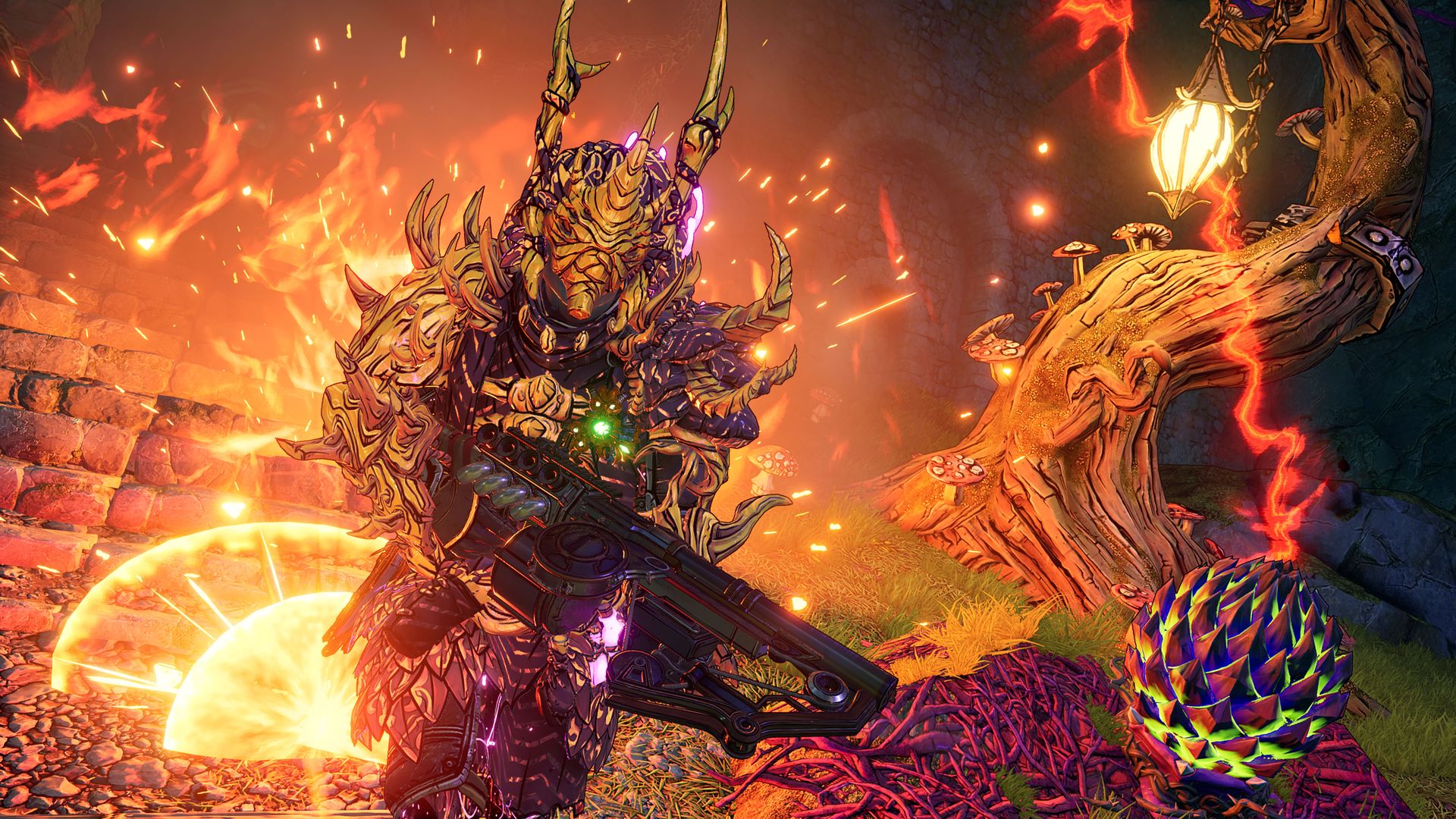 So, it’s up to you to try and see what works best for you. Each new level gives you 1 skill point and 1 attribute point to distribute accordingly. Each class has a three-branch skill tree where you can improve one aspect of your character. You can also improve your attributes such as strength, dexterity and intelligence depending on the build you are looking for. Note that at some point in the game, you will be able to choose a second class among the 5 remaining ones for even more combinations to explore. All in all, we have here gameplay in the greatest tradition of the Borderlands series. This is perhaps Wonderland’s biggest flaw: it doesn’t take many risks in its gameplay.

However, the navigation of the world map is new. The different sections of the map are linked together by an in-game board game. You move your character around the giant map and have access to an array of quests that force you to explore every corner of the game board. Among these quests are confrontations that require you to eliminate a certain number of enemies in a closed area before you can earn your reward. If this is a good way to gain experience and loot quickly, we can regret the lack of originality of these sequences, especially when you cannot avoid them, as is sometimes the case. In any case, this giant table remains an interesting addition that changes the rhythm and brings its share of novelties. 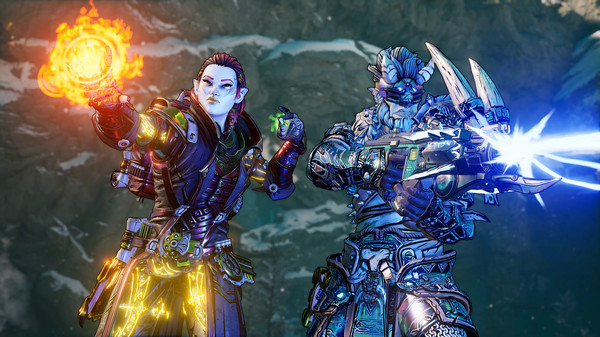 Tiny Tina’s Wonderlands is any fan of the Borderlands series will love. It’s got an endearing cast of characters with some incredible talent behind the mic and it includes a crazy adventure in a fantasy world where anything is possible. Tiny Tina’s Wonderlands is an exciting spin-off but one that doesn’t tread on unknown waters, leaving it feeling derivative for most of the campaign’s duration. There’s a lot to love about this universe but there’s also a lot that needs to be addressed a decade-plus into its lifespan. Thankfully, the consistent and witty writing and performances help keep the campaign afloat.