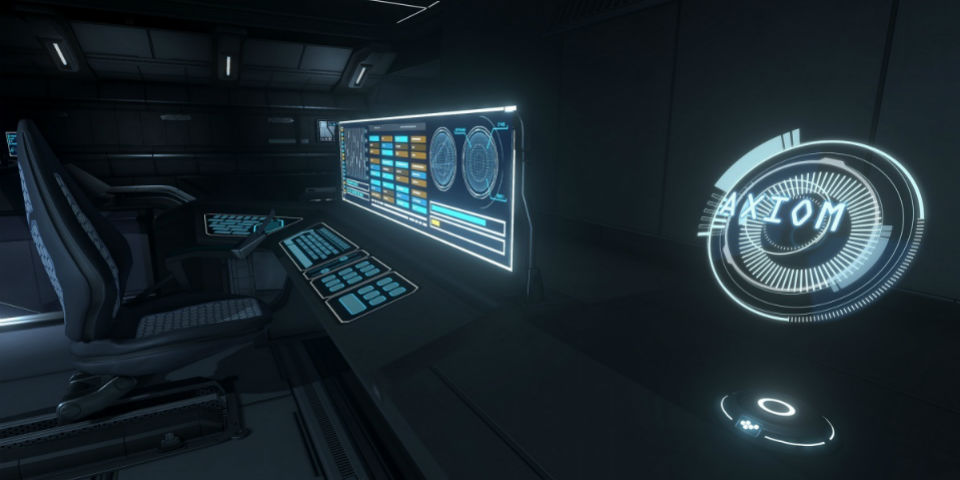 Alien contact has likely been on everybody’s mind at least once or twice. It’s an interesting concept for sure. We reside on but a speck in an immense universe. The existence of other life is almost guaranteed. But what would happen if we were to come in contact with these extraterrestrial beings? Would they come in peace? Or find us to be lesser beings and attempt to end us? The Station takes these questions into account and adds even more. Upon discovery of a sentient alien civilization, a three-person research team is sent to observe, hoping to establish a peaceful relationship. In The Station, you take the mantle of a recon specialist sent to find out what happens when communication with the research team fails.

The first thing we get when we hop into the game is a cool intro that serves to build the narrative of the game as well as set the tone. I thought this was done well as to give us the rundown of what we’re about to experience as well as not give too much of it away. The narration is expertly done and is accompanied by some simple yet interesting imagery.

The Station is what’s known as a ‘Walking Simulator’, meaning that it’s not very action heavy. To make a game of this type interesting the developers need to be able to grab a players interest enough so that they don’t crave the action that they can get in other games. I think The Station does this well as they offer fun and unique puzzles to solve as well as an intriguing narrative that the player both receives through completing missions but also discovers through finding audio logs, notes, and exploring the ship. I feel like the story told in The Station gives us a fresh take on the alien topic currently visiting in Sci-fi, something not commonly found in today’s renditions of the genre. 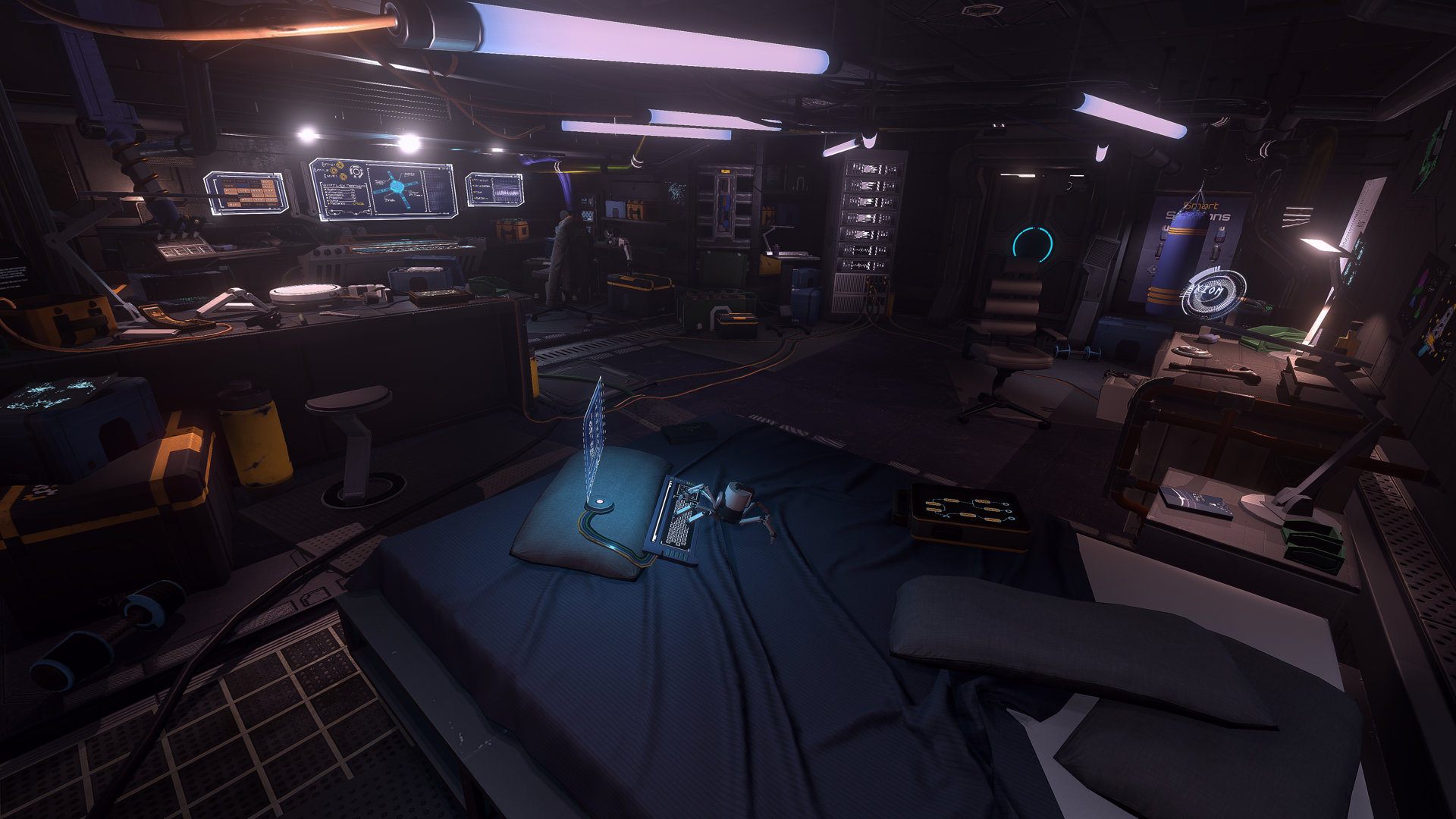 Alien: Isolation is one of my favorite games of the last decade. No other game has made my stomach flip in fear quite like Isolation. The Station is the first game that has come close to making me feel how Alien Isolation made me feel. The horror is done well and the gameplay is tense, not knowing when a door will open, or the ship will rumble. This is partly due to the amazing audio the game has to offer. The soundtrack, although sparse, chimes in at perfect times to either create that sense of dread, or to tell you that ‘hey, maybe you should run and hide’. The game’s success owes a lot to the incredible audio experience it delivers.

Sadly, the fun of walking around and piecing together the story was greatly hampered for me by the constant framerate drops. I would say about 70% of the gameplay was at 20fps or less. This definitely hampers my experience because due to the choppy gameplay I would have to limit my play time or else I would get some fps-induced headaches. 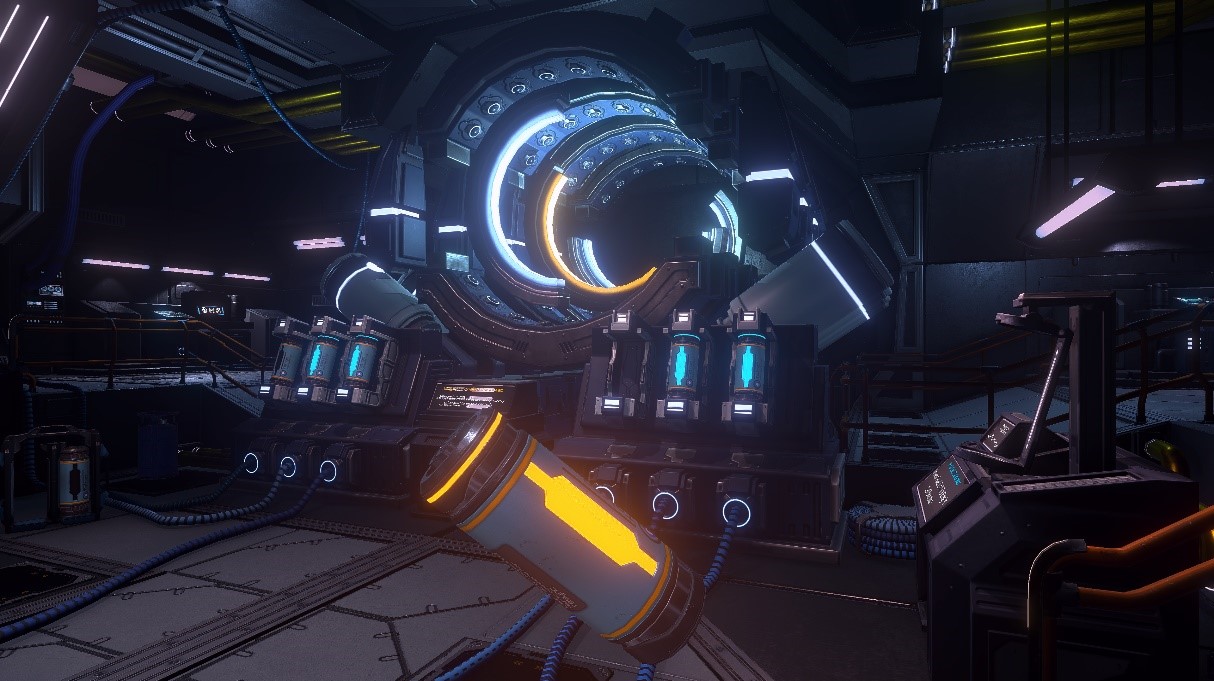 A game could have the best-written story of all time, but if it’s not conveyed with good voice acting, then what’s the point? For the most part, I enjoyed the vocal performances in the game. There are not too many characters, so, unfortunately, the voices that aren’t too well performed are pretty apparent. I would say about 70% of the voices are done well, but those mediocre ones really bring down the feel of the game.

The Station costs 20 bucks. Not bad for what you get, but the game ended up only being 2 hours at most, and offers little in the way of replayability. Even going back for achievements is unnecessary because there’s only 11 and they can all be obtained in 1 playthrough. A common method of judging a game’s worth is applying the ‘$1 per 1-hour method’. In this case, the game costs $10 per hour. The game is great, and a lot of fun, so if you’re ok with what you’re getting then by all means. I just would have like a little more bang for my buck. 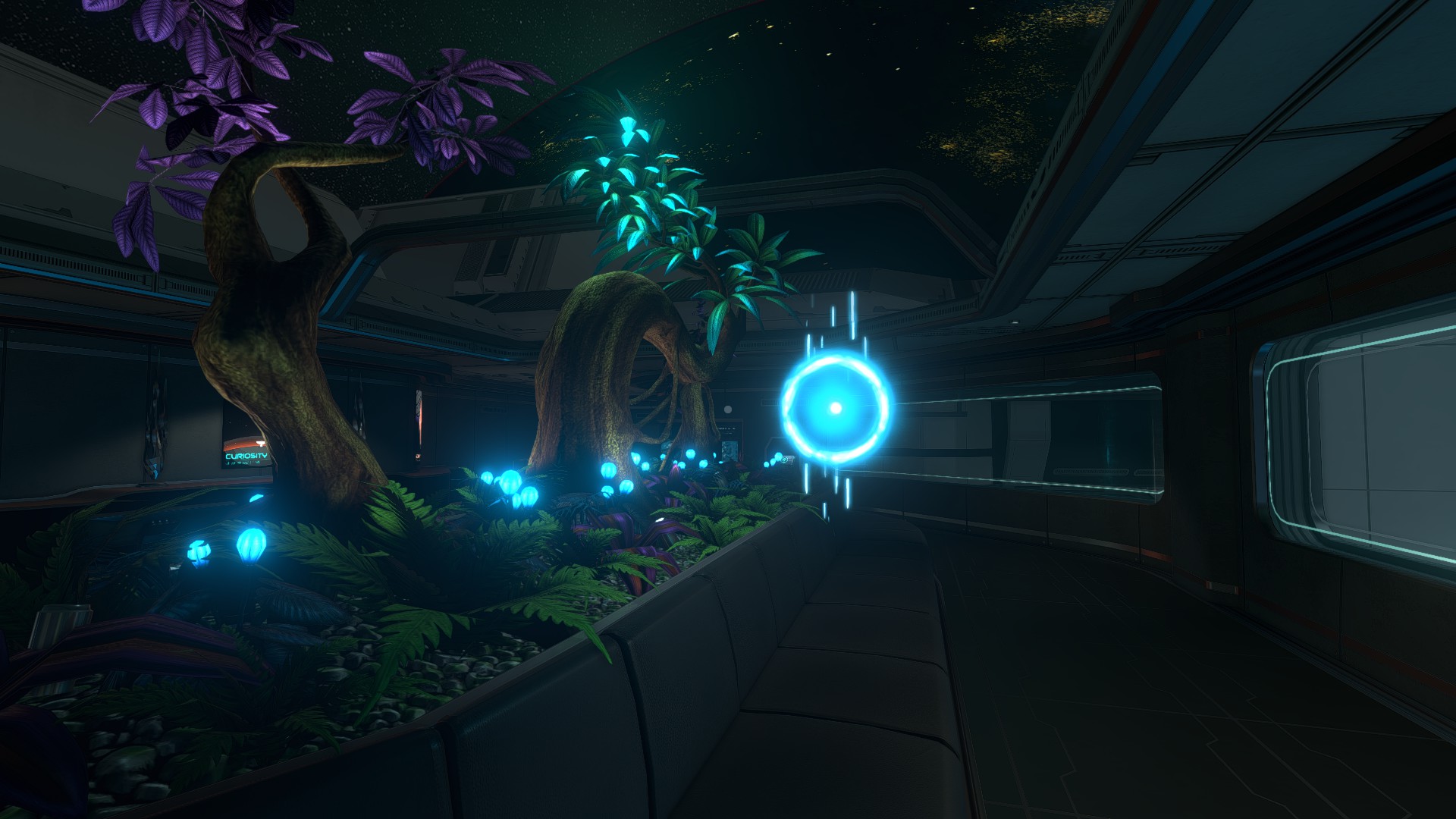 The Station offers an incredible narrative with stunning visuals in the form of a ‘Walking Simulator’. The game is one of the better-done walking sims I’ve played. Fans of puzzle games will enjoy the fun and unique puzzles and fans of horror will appreciate the tense and fearsome environments and the well-written story will appeal to almost everyone. The price point is a bit of an issue taking into account the length of the game but The Station is a fun and intriguing experience. However,  players may want to wait until a sale before picking up the game based on the lack of length alone.