Can I start this off by saying that I want to love something the way Supermassive Games love QTE events?

Quick Time Events are now a mantra for the British studio’s formula when it comes to their interactive horror movie simulators Until Dawn and The Dark Pictures Anthology. However, they are willing to change and listen going forward, so I bring this idea of QTE-inspired death to mind because I believe it to be emblematic of what’s right and wrong with Supermassive’s formula regarding The Dark Pictures Anthology.

The Dark Pictures Anthology: Little Hope takes place in unfortunately named Little Hope, Massachusetts. It’s a dead one-factory New England town that carried out lesser-known witch trials at the end of the 17th century — Salem overshadowed it. It also likely doesn’t help the case that Little Hope is a work of fiction, though!

You play as a hard-to-love, trope-heavy English literature class who find out that they resemble community members involved in the witch trials, as well as members of the Clarke family. This dysfunctional bunch lived in Little Hope during the ’70s, and tragically all perished in a fire.

While the game’s story features more traditional horror landscapes and jumpscares than The Dark Pictures Anthology: Man of Medan, the juxtaposition of timelines becomes something of a confusing web of layers, like an onion. And as the story continues to unfold, it begins to sting in a way akin to cutting onions.

The Clarke’s are but bookends to open and close the story — aside from a few mentions in dialogue and secrets collected. Creepy apparitions will lead our modern-day class to interact with members of the witch trials — often in a way that messes things up for them later. And the class take turns to navigate through Little Hope — pending they stay alive, that is. 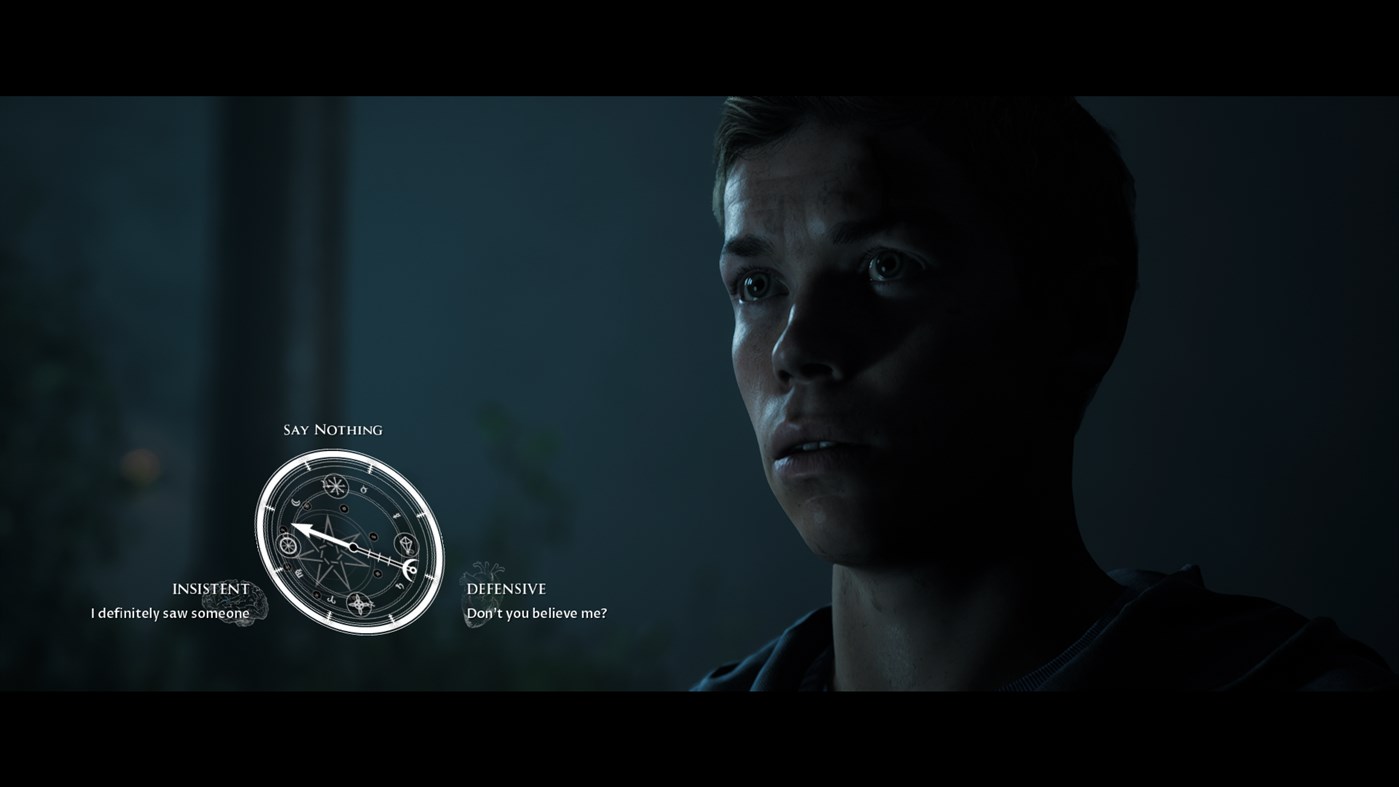 The Dark Pictures Anthology: Little Hope suffers a lot in it’s writing. It feels rushed, unorganized and above all, uninspired. Will Poulter’s Andrew quickly becomes the lead, but he has no real draw as a nerd trying to deal with a nasty head injury. Canadian Ellen David plays Angela, a mature student who seems to be very isolated and longing for youth. She is unlikable, particularly for her contempt towards the young and grossly-in-love Taylor (Caitlyn Sponheimer) and Daniel (Kyle Bailey). They seemingly exist only to fill a trope of young love personified. The cast is rounded out by professor John (Alex Ivanovici), a former alcoholic trying to maintain control, but seemingly gets relegated to a resident authority figure and nothing more.

While the character writing leaves a lot to be desired, so too does Little Hope and the events that happen in it. The town is little more than a few generic buildings that crop up in every horror movie. Like The Dark Pictures Anthology: Man of Medan, it is filled with branching narratives offering three possible endings that take at least the same number of four-hour playthroughs to fully complete. Yet, even the different storylines feel rushed because all of the endings shoehorn into one general ending that undoes what you’ve done up to that point. Granted, the ending does come as quite a surprise, but it shouldn’t have come as a letdown.

A dark pattern is forming

While Supermassive fully intends for The Dark Pictures Anthology to be a formulaic and easy-to-turn around series in the name of providing entertainment, I’m worried that cracks are beginning to show.

Once again, the narrative is told by the Curator (Pip Torrens) — who is still suitably creepy and goading in the way he interacts with you during chapter breaks. While it was enjoyable in The Dark Pictures Anthology: Man of Medan because of the game’s strength of conviction and how the story wraps up, it doesn’t work as well this time around. Also, once again, the story the Curator tells you fizzles out of being a horror story in favour of being a psychological thriller. 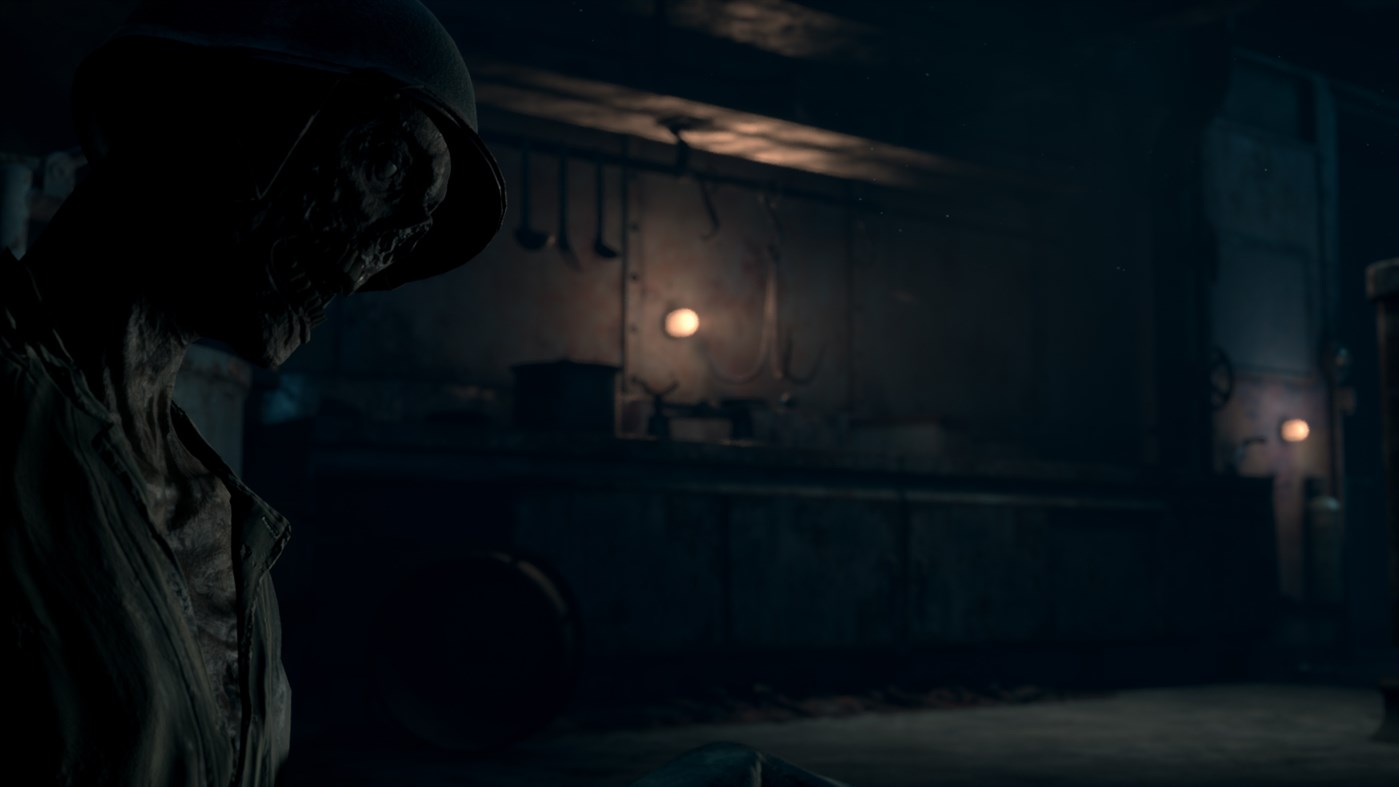 On the side of improvement, Supermassive has included more interaction this time around as there’s a lot more to find in terms of secrets and premonitions. But there still isn’t all that much to do. You can go upwards of five to ten minutes without even having to touch a controller or keyboard.

Many players complained that while The Dark Pictures Anthology: Man of Medan had some amazing motion capture and environmental design, it featured terrible walking and grabbing mechanics. Sadly, these have not improved all that much. There’s now a brisk walk button that makes things faster and a better interaction notification system. But some of the animations — shining a flashlight and picking up items — still appear extremely jarring.

So, it’s calming that the latest entry in the anthology offers an extensive list of options that allow you to make it so that QTE inputs will use the same button, buttons can now be held instead of mashed. There’s also a dyslexia font and a number of great subtitles and “choice” text sizes and contrasts. 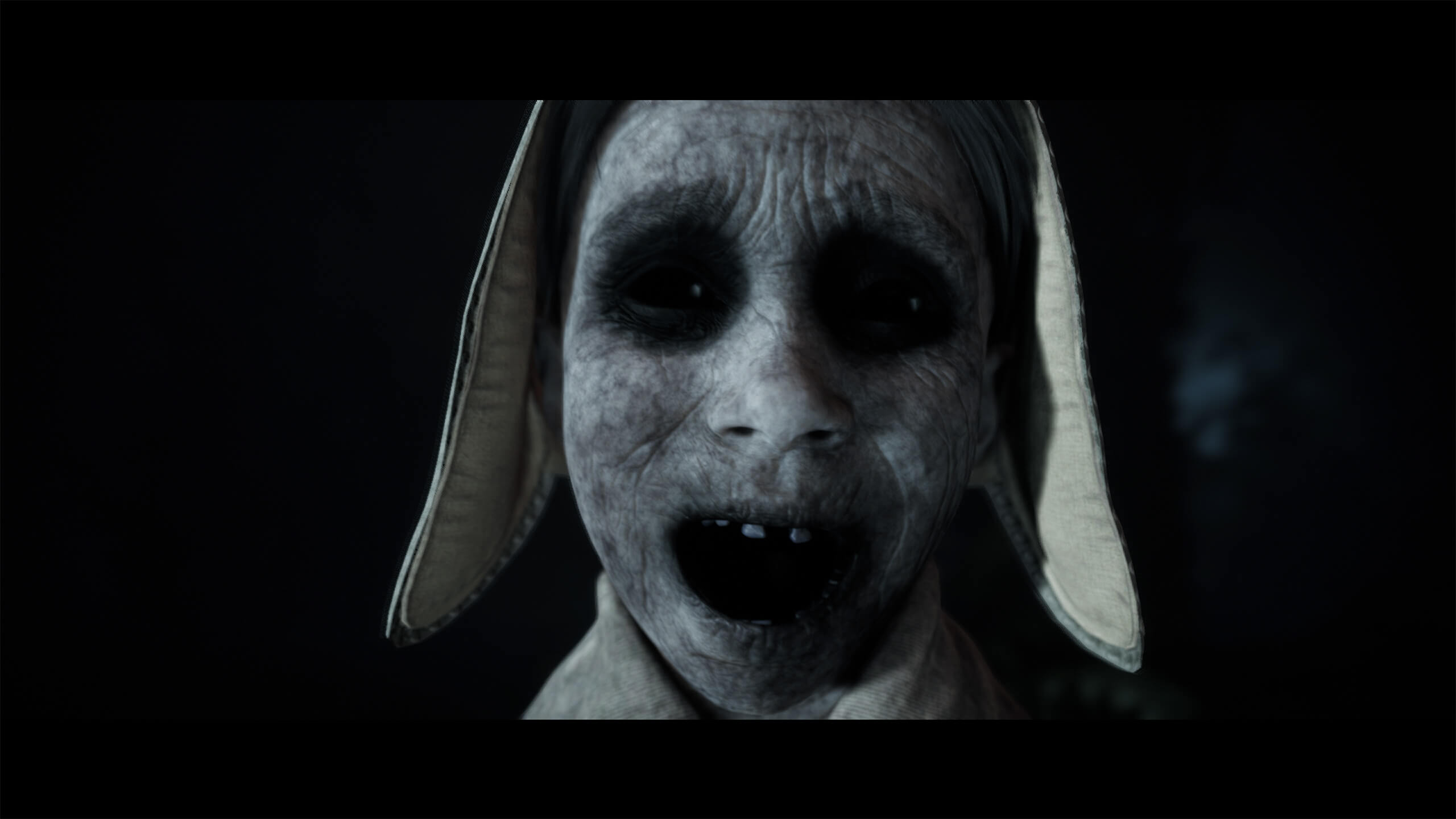 On my first playthrough of the game, I had not yet discovered all of these options, so I did lose a character to QTE mashing. But I’m super excited to be going back to Little Hope for a second stay with some more enjoyable controls!

I really want to say that I’m enjoying The Dark Pictures Anthology: Little Hope as much as its predecessor, and while I’m excited by its fantastic accessibility improvements, I can’t help but feel let down by the story’s lack of depth and rushed nature. The fact that choice only goes so far here is going to divide opinions. But if Supermassive has shown us anything, it’s that they listen and adapt, so here’s hoping the next chapter, The Dark Pictures Anthology: House of Ashes, puts us back on track.