Skater XL should be defined more by what it could be rather than what it is.

If you’re playing it for what it is right now, then you are playing a Tony Hawk’s Pro Skater-inspired freestyle playground that serves as a means to a QWOP-like mechanic where each of the controller sticks corresponds to one of your skater’s feet. 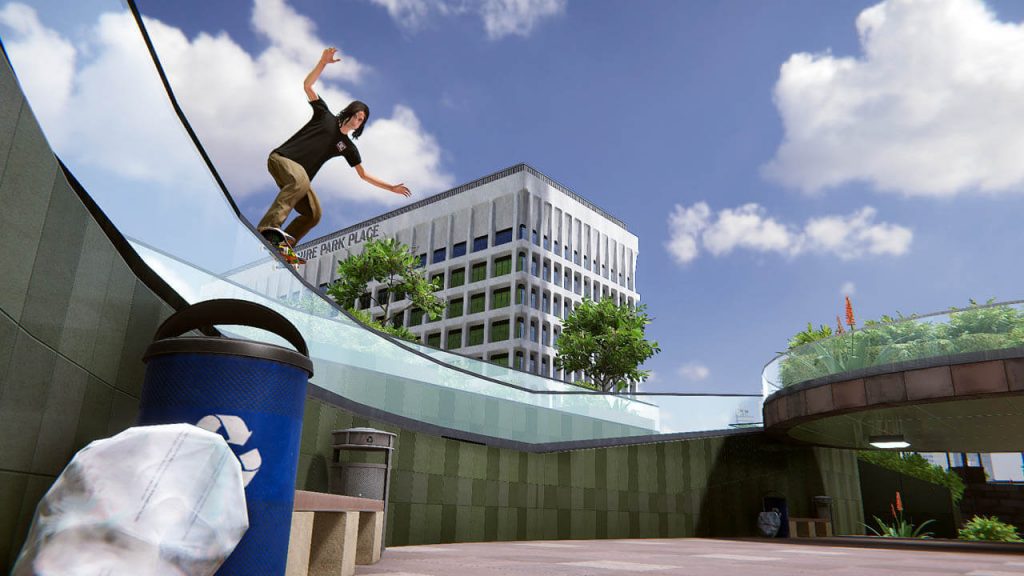 Unlike the aforementioned Barron of skateboarding’s game, In Skater XL there’s no campaign, no points system, very few tricks (all of which are flip tricks), and the environments leave very little infrastructure for you to actually use. Simply put, this game is a half-done loaf of bread where the baked-in gimmick is the hook.

There’s not much to roll with

But I am going to look past what Skater XL is, partly because there’s not really all that much to review. The foot system works well, and it’s quite realistic when you put your foot to it. The game’s ragdoll physics system is a little over-tuned, but if anything, it adds a hilariously enjoyable aspect to the game. I mean, did skaters not begin the #fail section of YouTube?

If you’ve ever skated before, I guarantee that the foot system will feel familiar to you. It does a fantastic job of capturing the timing and thought process necessary when attempting anything as simple as an ollie, to something as mind-breakingly precise as a “treflip”. Consideration of which direction to shove in and how much momentum is needed to land also feel realistic.

There are lip tricks and grinds in the game’s repertoire, but Easy Day Studios hardly takes the time to teach you about them. However, learning how to do the rails and ledges does get an added reality boost from the fact that it’ll require you to measure speed, height and angle accurately. It’s absolute hell to manage, but if you’ve ever taken on a rail in real life, you know how important it is to get it right.

I do wish that Skater XL offers more when it comes to leaving your board. I mean, looking back to Tony Hawk’s Pro Skater, there’s little excitement that compares to landing something like a Christ air after finishing a combo of flips on the way up. 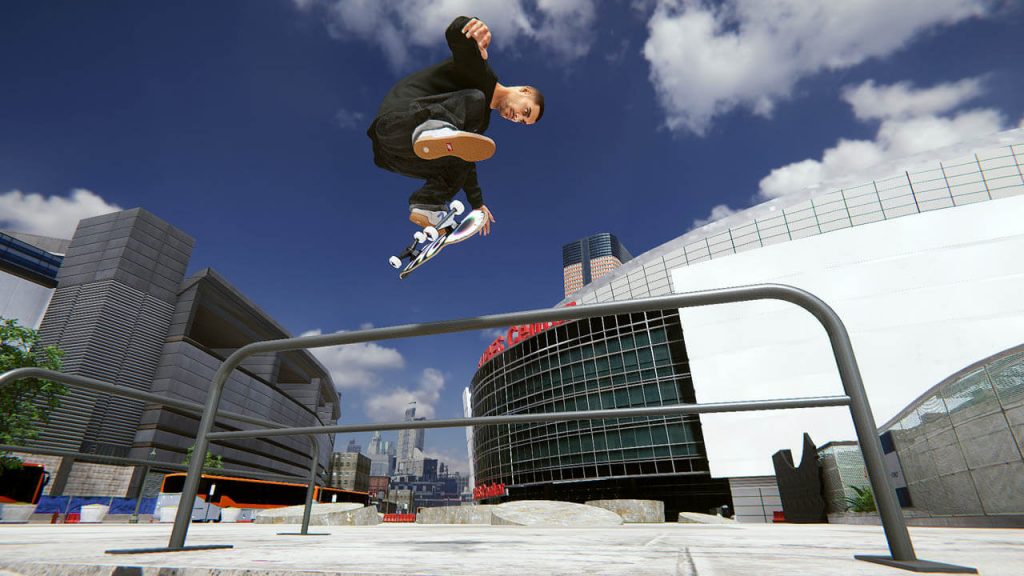 If you pull up the Steam storefront for Skater XL, the very first review of the game summarizes what this experience is. Simply put, its a game design ramp meant to launch a community of game modders to bigger and better things. Skater XL cannot — and should not — be defined by what it is, but rather what it’s the community will make it.

Literally nothing is done for the player here. And it’s a move that makes is so strange that the game would be sold on consoles at all. The amount of modding that’s needed to make this game enjoyable is likely impossible on consoles. But computer players are already shredding mods like adding in Tony Hawk’s Pro Skater levels. Or how about this enterprising Reddit user who’s brought Super Mario 64 to Skater XL.

Now I am no modder, but I would love to see out there characters like Predator or Aloy from Horizon Zero Dawn. How cool would it be to design a Skater XL battle royale where you’re out when you fall?! 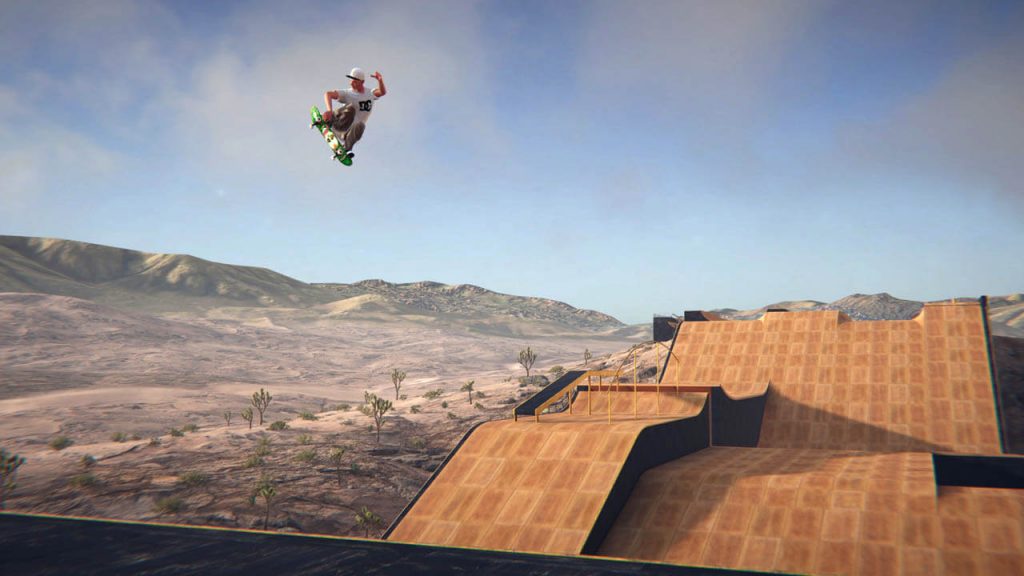 The point is that while Skater XL hasn’t come very far from its early access days, it’s a blank canvas that is almost surely going to become a sandbox for PC gamers to shape in their own interests and enjoy. It’s a hard pass if you’re playing on a console as you are more likely to be shackled to the half-finished base game. While I was granted a review copy for Xbox, I will be picking this up on PC and looking for all the fantastic mods I can find.