We’re rolling into the first anniversary of the Xbox Series X and the Series S and one thing I’ve noticed up until now is I’m already at storage capacity with my Series X. I didn’t mean for the entire 1 TB to fill up but between Xbox Game Pass and a lot of good sales over the last 12 months – it adds up and I needed a solution. I’ve always wanted to pick up the Seagate Storage Expansion Card for the Series X|S but I told myself it wasn’t necessary.

In this generation, we’ve seen how fast load times are via solid-stare drives (SSDs) and those speeds are one of the best things about the consoles. It’s also hard to match the internal speeds of the SSD and while you can use an external hard drive as cold storage, the Expansion Card matches the console’s internals.

Seagate’s had a year to deliver one of the best solutions for anyone who prefers to keep games on hand rather than delete them. In the last year, the lineup has expanded from only a 1TB option to have three options to choose from, including a 512GB and 2TB storage option. Having built a partnership with Xbox to deliver a compatible, Xbox Velocity Architecture solution — we get a proprietary design that delivers upwards of 25 times the speed of a standard SATA drive via NVMe technology. Given that Series X has 802GB of usable space and the Series S 364 GB available, both systems will hit capacity quickly. It’s happened to me several times over the course of the year, each time having to decide what games I had to keep and what I had to delete. 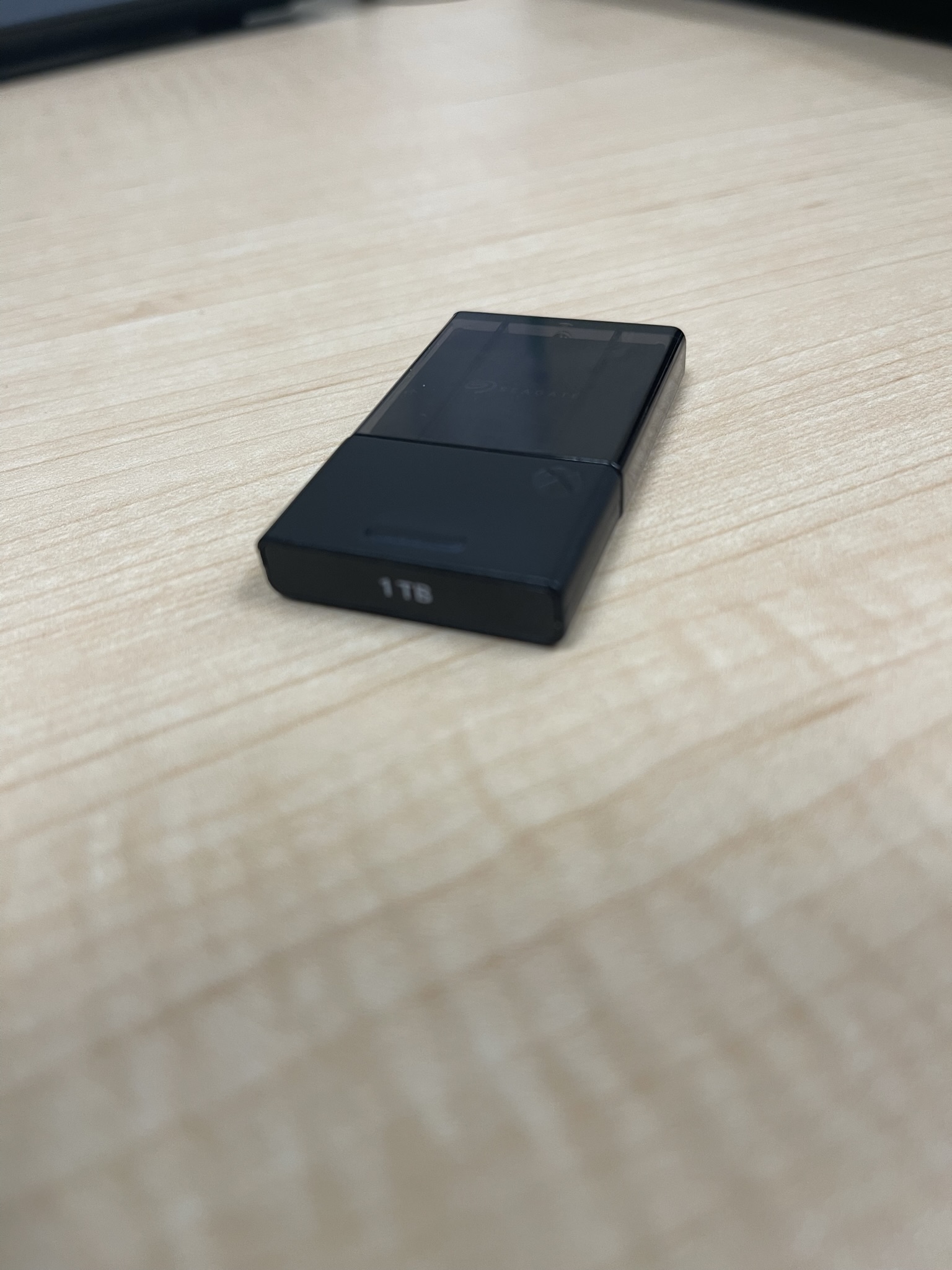 Seagate Storage Expansion Card will save you time more than anything

In some cases, you might say I have an unlimited data plan paired with a favourable download speed. That’s always the alternative I find but for some who may not live in an area with gigabit connections and data caps, there are storage solutions like the Seagate Storage Expansion Card that reproduce the same storage and speed experience the Xbox Series X|S offer. Sure, you can transfer games between your existing HDD but it’s not the fastest alternative nor would I recommend trying to do this with a game that’s almost 100GB.

The biggest hurdle today, a year post-launch is that it’s hard to swallow the print point. In Canada, the 1TB retails for $289 and the newly announced 512GB will retail for $179 while the 2TB retails at $519. You can essentially buy another console for the price tag of a 2TB – the sweet spot seems to be 1TB for the average Xbox owner, but those who don’t game too often can comfortably use the 512GB. 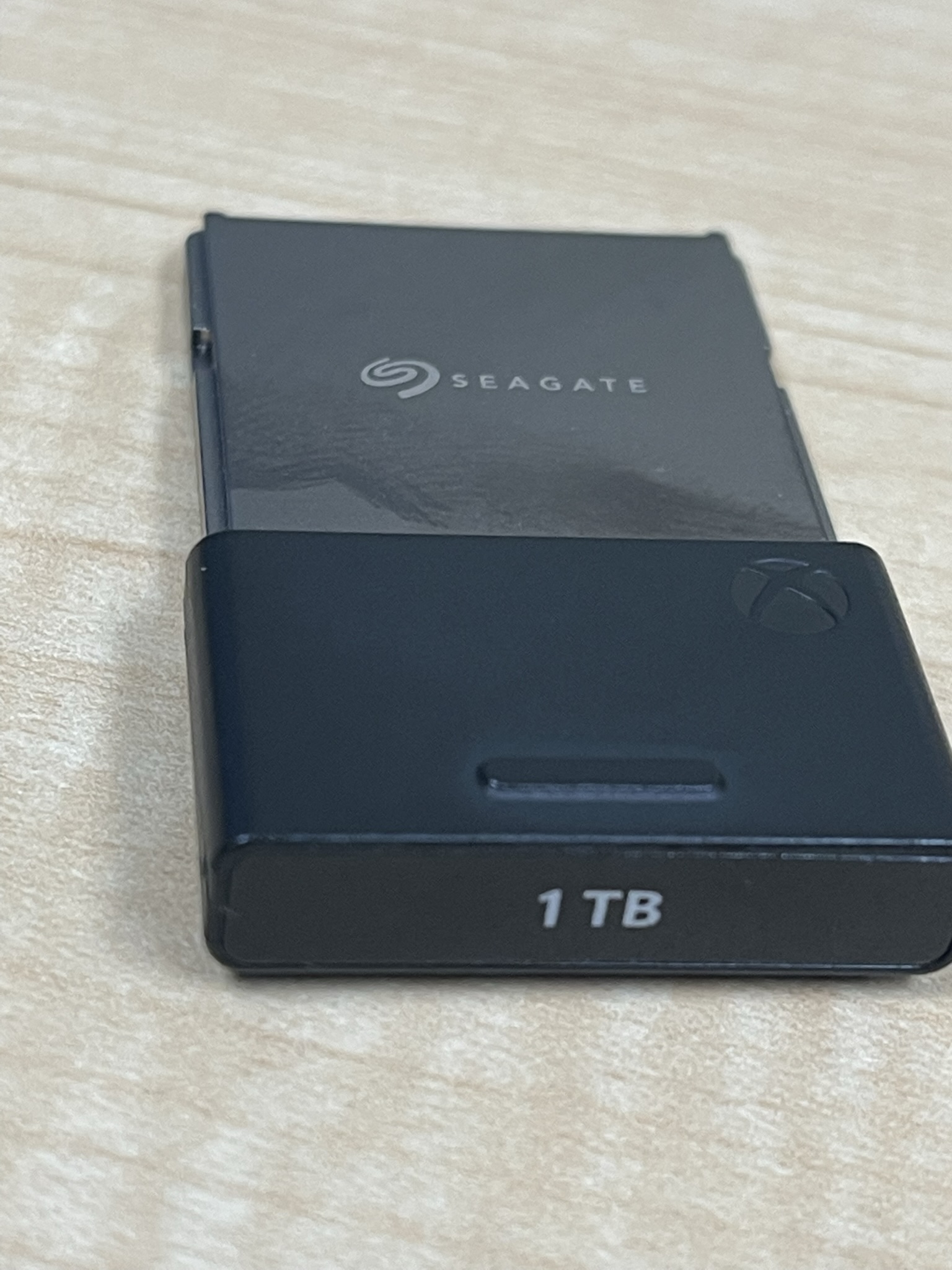 Furthermore, the initial purchase might not feel like one that sits well with you but for a user who likes to keep everything installed over having to redownload games but it’s clear Seagate has a premium product. Minimalist packaging with a small, sleek design makes this inconspicuous to own. On the back of both the Series S and Series X, is a storage expansion slot – a design sensibility I wish more console makers would consider instead of requiring me to open the console up.

From there, the sturdy card sits in the back and works like a dream. Instead of taking hours to transfer one video game from a standard HDD to the internal drive, it takes minutes to move from internal to external and back. As an example, I transferred Forza Horizon 4 from the Series X’s internal drive to Storage Expansion in 3 minutes. Attempting to do the same transfer to my external HDD indicated almost five hours to transfer the same data. For this alone, it’s hard not to recommend picking up Seagate’s product. 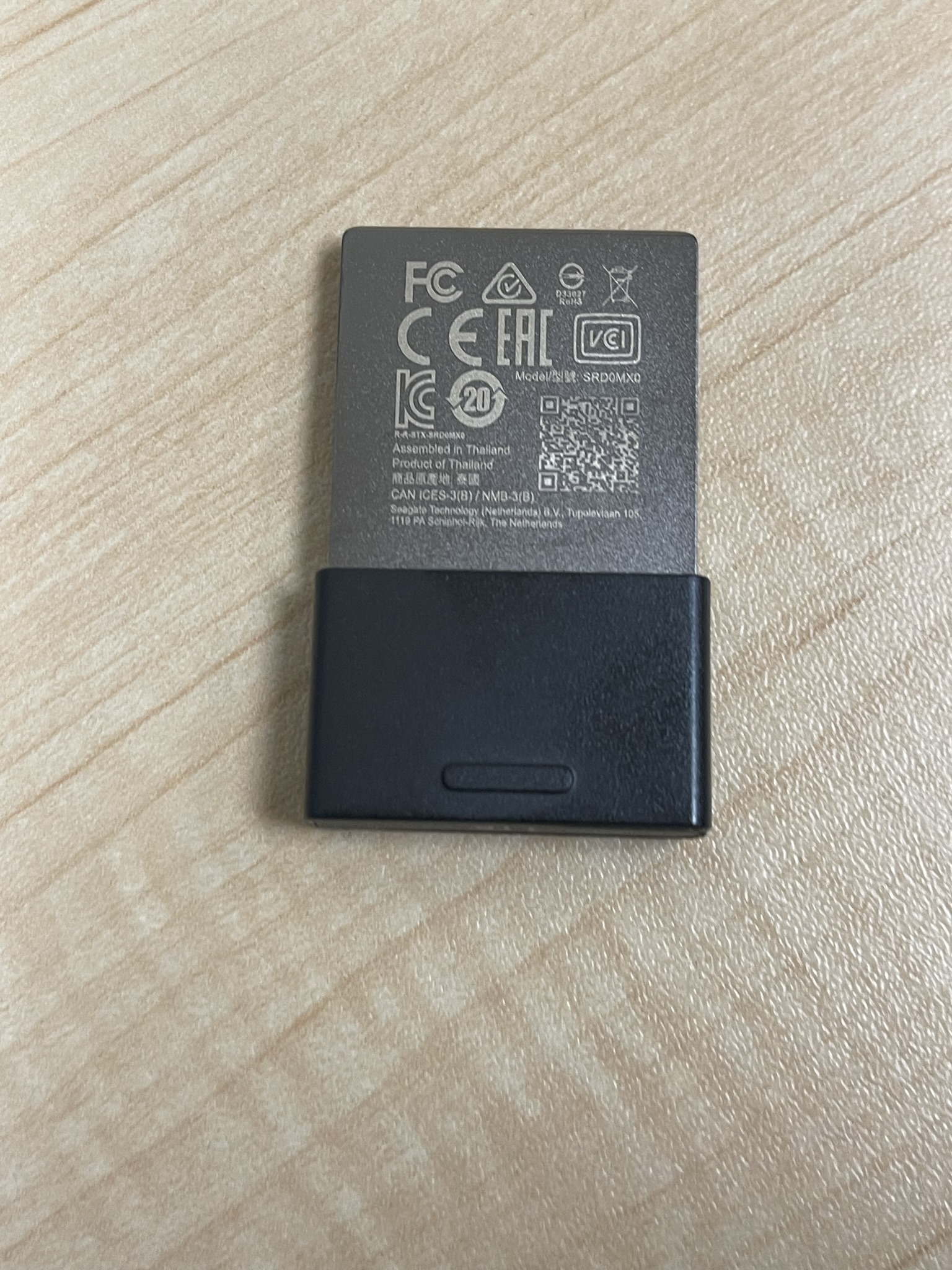 As I get older, my time becomes precious, and I’d prefer to be playing the video games I own over having to wait hours to move a game so I can free up space to play a newer title. Instead, consider the price point as a segue to saving time instead. I’m also of the mind that if you truly can handle managing your storage space so that you never fill up the internal storage space, then you can forego picking up an expansion card. For the rest of us, who own way more games than we know what to do with them, a growing backlog of games, and the convenience of Xbox Game Pass, the Seagate Storage Expansion Card is the best solution.

Between the ease of use and the transfer speeds, I’m already looking at picking up an additional 512GB expansion card. I’ve already begun filling up my 1TB and the internal