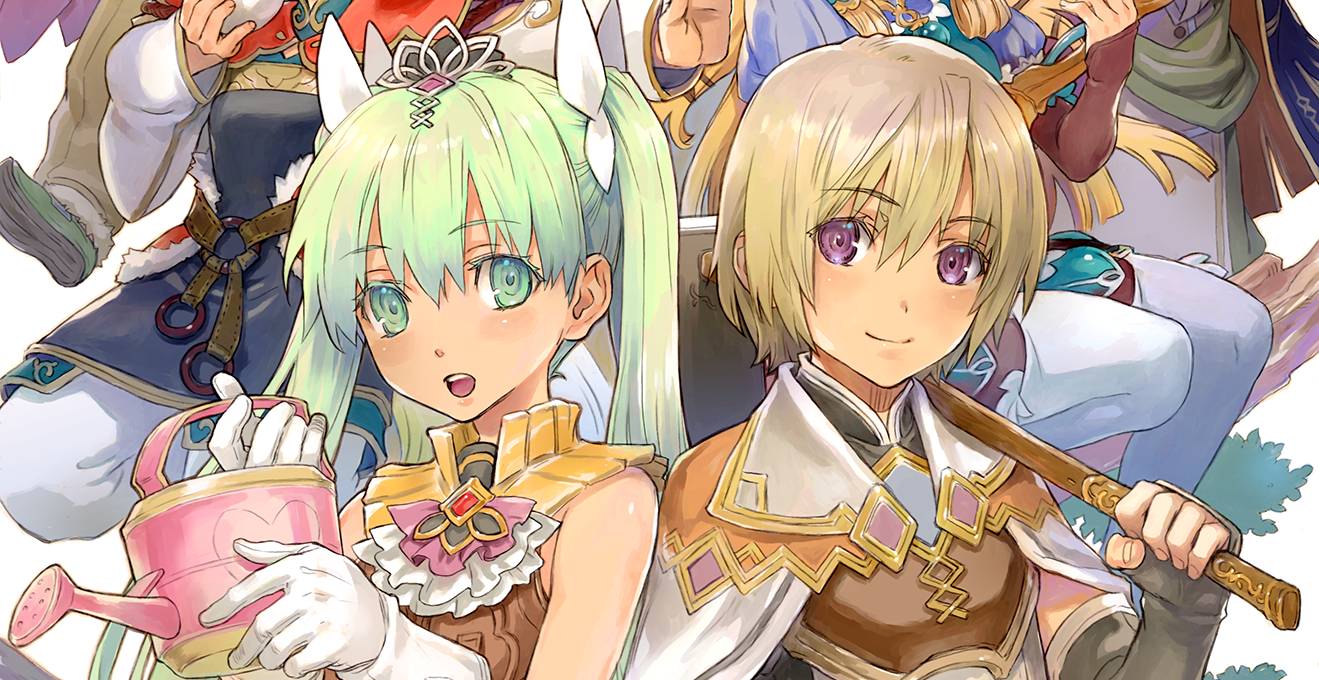 Having launched several years ago on the Nintendo 3Ds, Rune Factory 4 was a critical and commercial hit for Neverland Co. Now, the fourth entry gets another chance to make a name for itself as Rune Factory 4 Special launches this month on Nintendo Switch.

It should be known that off the bat, Rune Factory 4 Special is immensely charming and offers a ton of content. I’ve spent over a week invested in the lives of the people of Selphia, talking to the inhabitants, planting and nurturing the food on the land and doing my best to slay the monsters who prowl the night, looking for a meal.

Rune Factory is an offshoot of the Harvest Moon/Story of Seasons series and combines the fun of harvesting and farming life, with the bustle of monster hunting and growing your character. In this case, you play as either a prince or princess who still tends to a garden, while protecting the inhabitants of Selphia. Being a modernized port of Rune Factory 4, the upgraded HD graphics is a welcome upgrade, as is the voice scenes and the new animations created for the port. However, the actual character models seem to lack detail but thankfully that’s the biggest thing I noticed that took me out of the experience.

Prince and the Pauper

The game begins with you falling from the sky as you land in the town of Selphia, which is also guarded by the dragon Ventuswill. Unfortunately, the fall from the sky took your memory so that’s an obstacle you’ll need to overcome to gain your memories back. In the meantime, though, the local prince is looking to duck out of his duties and wants you to take his place while he takes some time for himself. In the two dozen hours I’ve spent over the last few weeks, I’ve spent more time than I’d like to admit farming crops, planting seeds and doing my best to keep the inhabitants safe. The more I play; the more skill points I unlock and that allows me to improve my proficiency rating across several categories. Rune Points serve as stamina and you’re able to replenish your points by making dishes, as well as items that restore points.

Not only that but as the interim Prince, you also earn Prince Points that allow you to grow the kingdom and upgrade things like storage. These systems tie into the gameplay loop flawlessly and offer addicting ways to create the optimal town that thrives. My biggest gripe with Rune Factory 4 Special is the lack of communication of what to do next, where to go and generally lacking the structure of a guided game, especially when so much content is available. Some of the new additions include the new Newlywed mode, which unlocks playable epilogues that centre around you and your spouse. These effectively serve as endgame content in terms of when they happen and depending on how invested you are can be enjoying or a drag. I wasn’t particularly invested in this mode but it’s something for fans of the series.

Rune Factory 4 Special is a ton of fun and an excellent port of the original Nintendo 3DS game. Aside from minor growing pains in the transition from a handheld to a console, the game is fun, looks good, and plays well on in both docked and handheld mode. At the end of the day, if all you want to do when you get home is to plant and grow some crops, Rune Factory 4 Special is an excellent way to do it. Add in the RPG elements, which are decent, and you have yourself an excellent game that combines a ton of genres. While there is still Animal Crossing: New Horizons coming, don’t feel like that’s the only game that will allow you to live a virtual life – Rune Factory 4 Special does that and more.