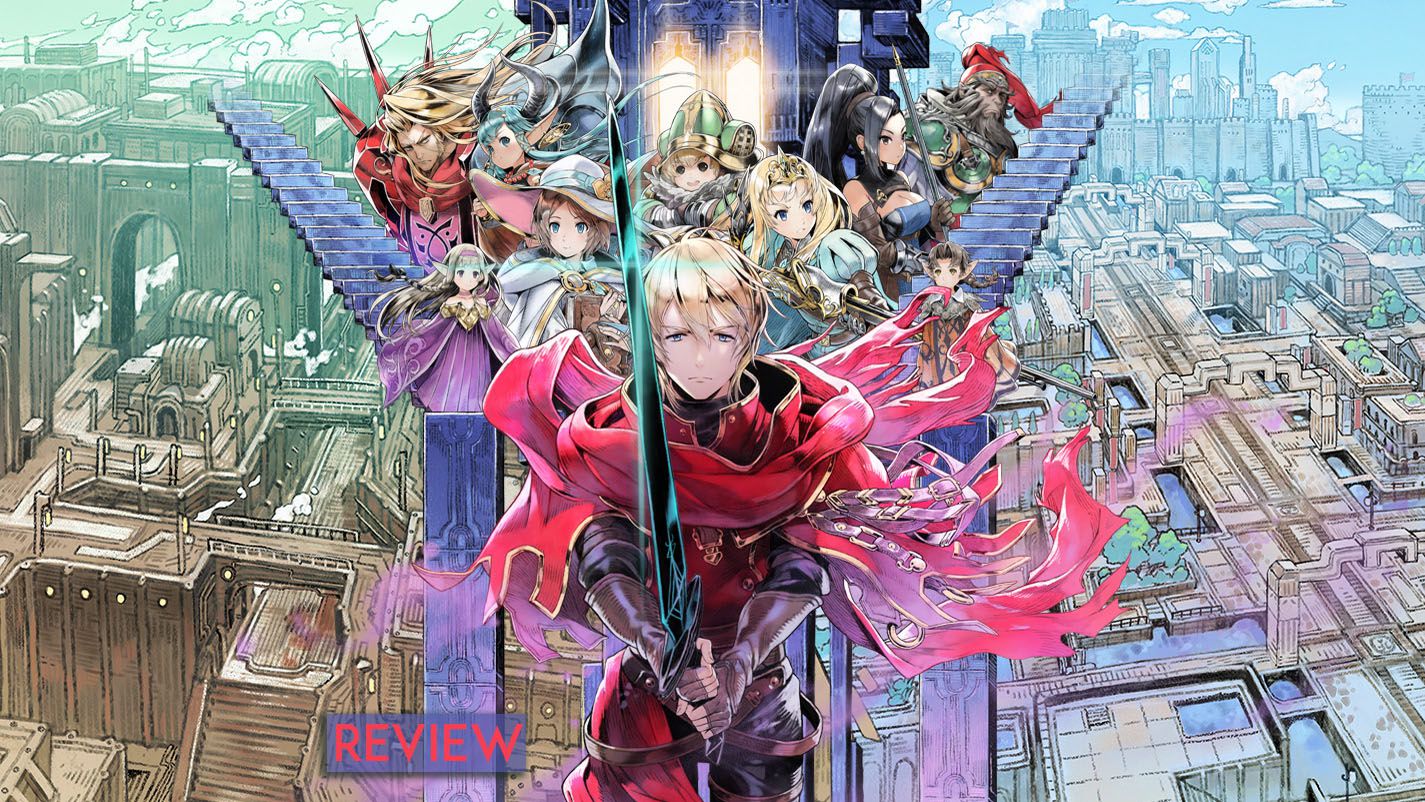 Whether it’s another timeline we’re talking about or sheer irony, Radiant Historia: Perfect Chronology falls right into that space of having a release window eerily like the first time the game released on Nintendo DS. In 2011, the world was focused on the release of the 3DS, and as such, most of the world was focused on that system. Seven years on, we’re seeing the 3DS wind-down, and Radiant Historia makes another appearance. This time though, you shouldn’t miss out, as Atlus has stuffed more content into an already sizeable offering.

Atlus revealed they were working on a remake last year calling it Radiant Historia: Perfect Chronology, which includes the main game with updated graphics and new content and a new way to experience the story by introducing Nemesia, a new playable character. Presented as a series of “what if” scenarios, these short vignettes consist of a series battles that work in tandem with the main story.

Remastering the sprites, the backgrounds and the music do wonder for the storytelling, but it still feels dated by today’s standards. Atlus also made sure to utilize the double-screens of the 3DS to capacity as previously on the DS, the top screen wasn’t used for anything. Now, the top screen has the game while the bottom displays crucial information like stats and menus.

Something that caught my attention the moment I began playing on Friendly Mode is the most-welcome addition to gameplay, enhancing every aspect of the game for those who don’t necessarily have the time to invest in meaty RPG’s like this. Atlus has added what can be now considered essential to gameplay – the ability to skip combat altogether – if you so desire. Early on, you can approach an enemy from behind and either engage them and begin battle or simply strike them down with the press of a button, earning the EXP and money as you would have you fought them. This keeps the story moving along at a brisk pace, never faltering for too long on any one section. 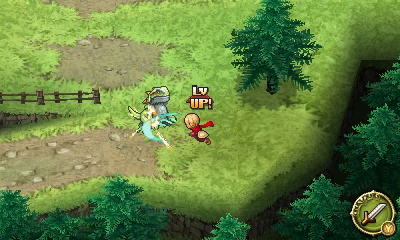 At the start of the game, you’re asked to pick either Append or Perfect mode. Append allows you to experience the game as it originally was on the DS, leaving the new content out until after. Perfect mode incorporates Nemesia into the story as the first chapter ends, allowing those who already played Radiant Historia, the opportunity to experience things through the viewpoint of Nemesia, providing support from her ship, the Dunamis, as she acquires artifacts that lead to what is called Possible Histories.

Playing as Stocke, a man in the middle of a war; the world is suffering from a mysterious malady called “desertification,” which sees the world turning to dust with no way to stop it. As Stocke is on a mission for his kingdom, he comes across the White Chronicle, a strange tome that allows him to travel between two timelines, making it possible for him to create a new timeline where the world prospers. As Stocke tries to make the world a better place, there is a force wielding the Black Chronicle, seeking to work against Stocke. 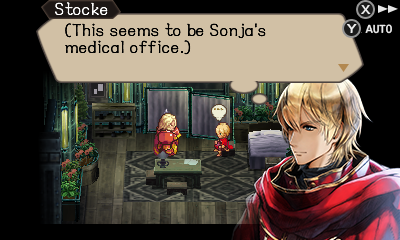 By traveling to nodes in the story, essentially junction points that serve as moments of significant choice is made, your choices impact the timelines, and if things don’t work out in the present, you go to the past to fix it. It’s this gameplay feature that makes the game truly shine. As Stocke visits junctions in time, you can see the differences between timelines, a decision in one timeline may echo something else in the other and vice versa. 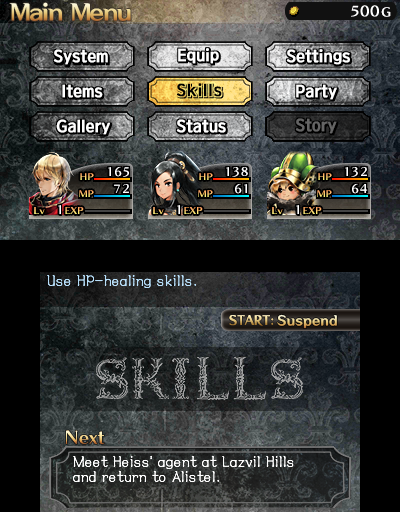 Radiant Historia’s combat system uses a 3×3 grid to battle enemies. Some attacks may knock an enemy from the front grid to the back, making the enemy unable to deal damage because you’re out of reach. Hit an enemy hard enough and they lose their turn, with you taking up their slot for an extra attack. A bonus of striking multiple enemies to one spot on the grid allows for your party hit multiple enemies with a single attack. Of course, the deeper you go into the story the better abilities become available allowing you to devastate enemies with chain attacks. It’s simple but accessible once you understand the mechanics and some of my favorite encounters were the boss battles. Certain bosses may have a handful of guards that need to be dealt with before being engaged, allowing you to break their ranks before fighting the boss.

A sucker for a good soundtrack, Yoko Shimomura returns with five new tracks for Radiant Historia. While it may not be her best work, the soundtrack does justice to the game. In 2010, my opinion would have been different, especially after being given the gift of her work with Final Fantasy XV. The voice acting for Stocke, Raynie, and Marco elevate the experience and providing a new level that just wasn’t possible on the Nintendo DS. Both the score and the voice acting work together to push the story forward. 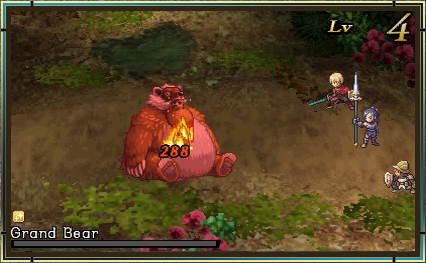 Now about the added content that was added to Radiant History, much of it isn’t crucial to enjoying the story at all. Nemesia inclusion doesn’t intersect with the main storyline at all, instead of working in tandem. Nemesia will provide addition Possible Histories for Stocke to tackle now or save for later when the game winds down.

Ultimately, the remake on Nintendo 3DS is something fans of the original will enjoy the most. In any case, if you missed the original Radiant Historia years ago, or are hungry for a great game on the go, this is it. While some things feel dated, Atlus has done a stellar job updating the game for the current gaming landscape; the core of Radiant Historia is untouched, it’s just a bit more fleshed out, for the better.