Review: Hyrule Warriors: Age of Calamity – Pulse of the Ancients

Nintendo came into E3 like a hurricane and dropped a ton of explosive titles set to launch over the next year. Sprinkled in-between those new titles were some news about Hyrule Warriors: Age of Calamity, which revealed itself to be receiving new content in the form of an expansion pass. The first piece of downloadable content launched last week and added several changes found within Pulse of the Ancients, the first piece of post-launch content.

While I enjoyed my time with Hyrule Warriors: Age of Calamity, the biggest issue the game had was how rough the performance was. Seeing new content arrive several months after launch is great but does it handle as rough as the game does? The new content includes a new playable character, new weapons, expansion slots for weapons and new missions to tackle. Put all that together and it’s a decent offering for those looking to dive back into the world of Hyrule before next month’s remaster of The Legend of Zelda: Skyward Sword HD.

Pulse of the Ancients begins with adding several new areas of interest to the map, including the EX Royal Ancient Lab where Robbie and Purah reside. The scientific duo has several new quests for you to complete, some require you to hand over materials or offer a donation of Rupees or defeating a set number of enemies. On the map are also Vicious Monsters, buffed opponents interspersed between hordes of monsters and some of the better challenges in the expansion. I’ve been working through these encounters and have a few leftovers to deal with. 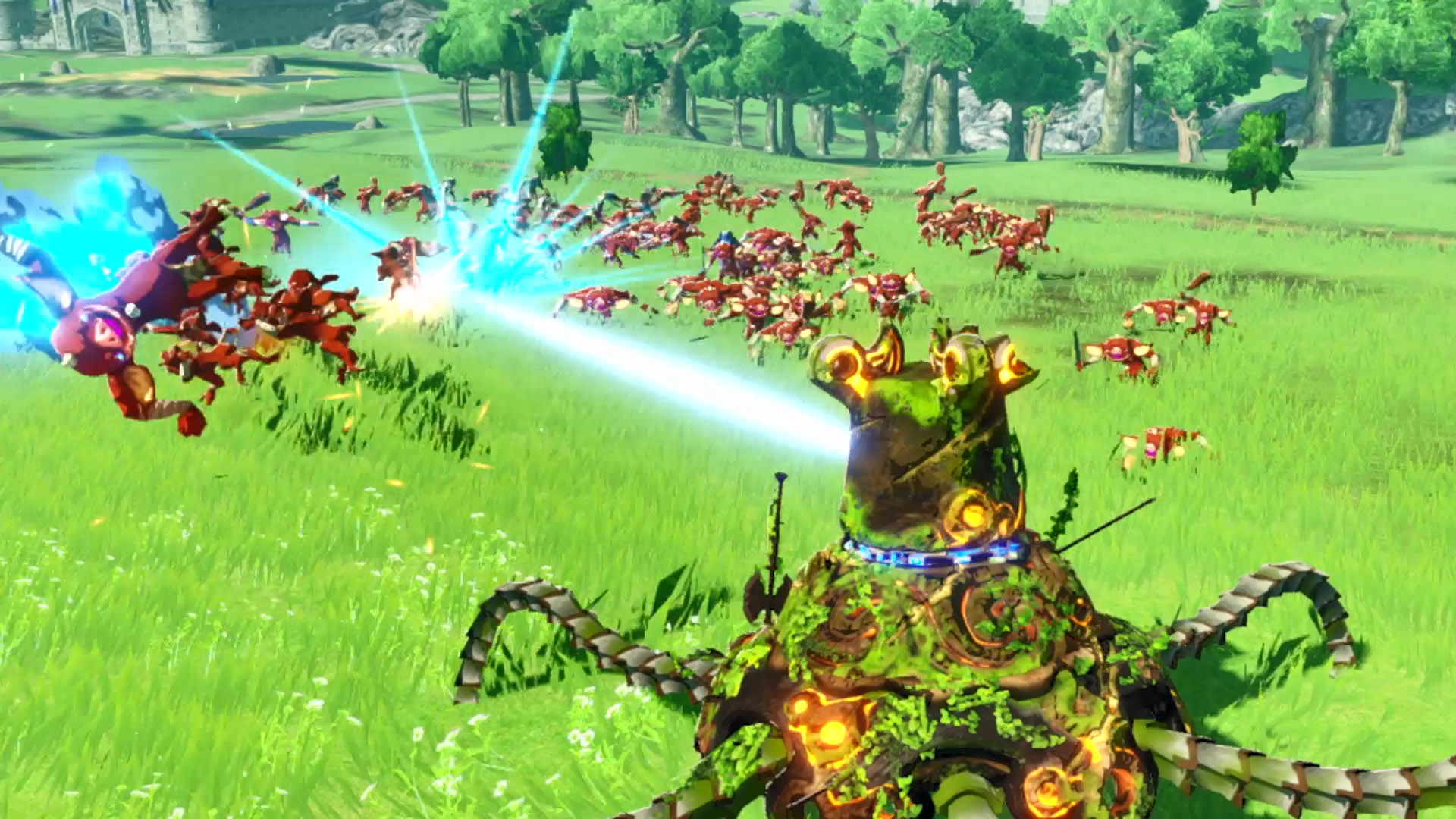 My biggest complaint focuses on material farming in Pulse of the Ancients. To complete these quests, a lot of time is spent grinding away against enemies, hoping to gather enough materials to hand over to the Sheikah scientists for completion. The new skill tree is wonderful just for the quality of life improvements the content adds. If the baseline Age of Calamity had these features, the game would have been all the better for adding them to the mix. 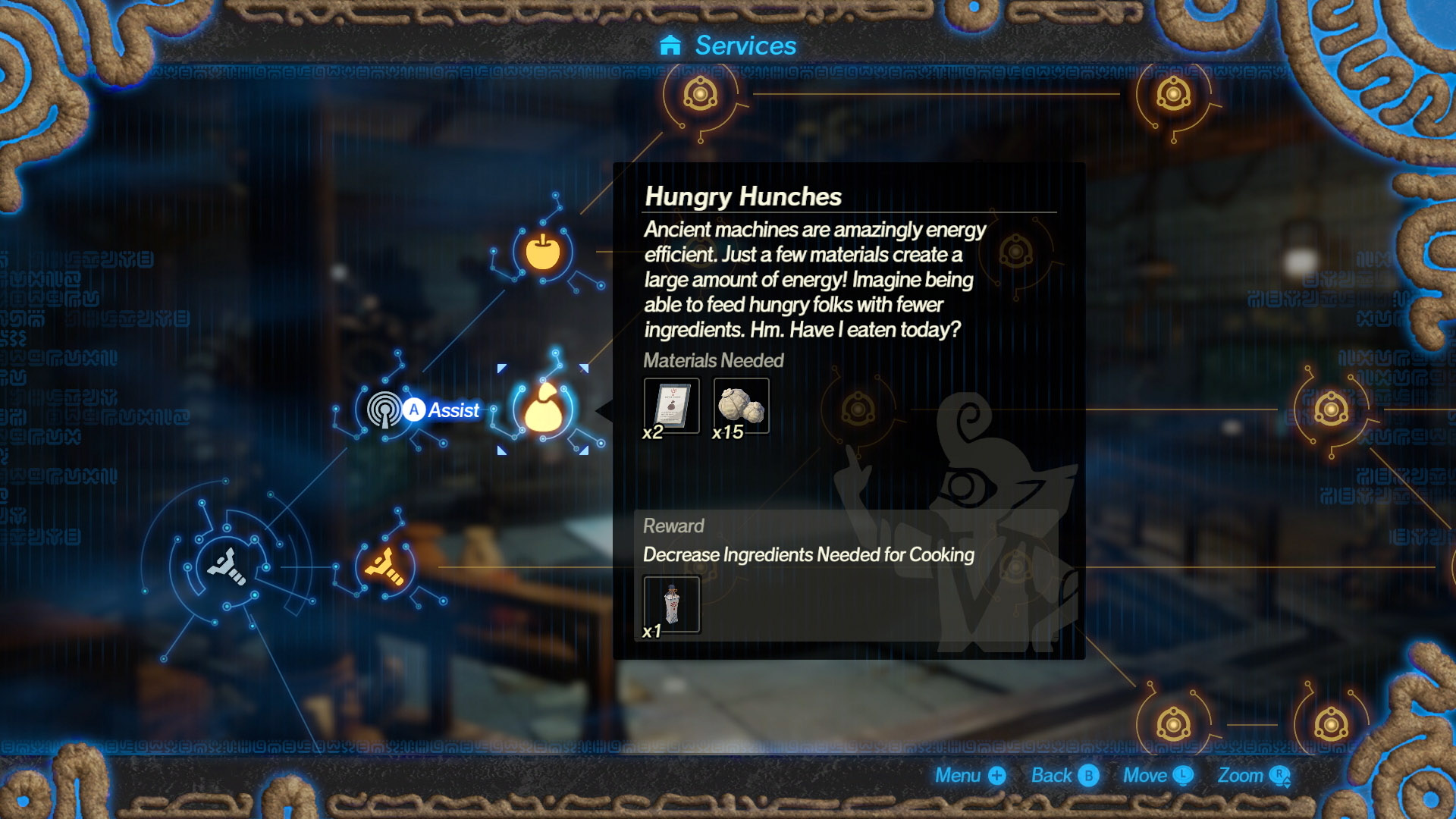 Taking control of the Battle-Tested Guardian is also something unexpected but it’s a lot of fun to use. This is a secret unlockable character that you’ll unlock after grinding out quests and materials and unless you carried over a lot of material from the base game, it’ll take time to unlock. Fighting the Battle-Tested Guardian and winning will lead to adding this behemoth to your roster. 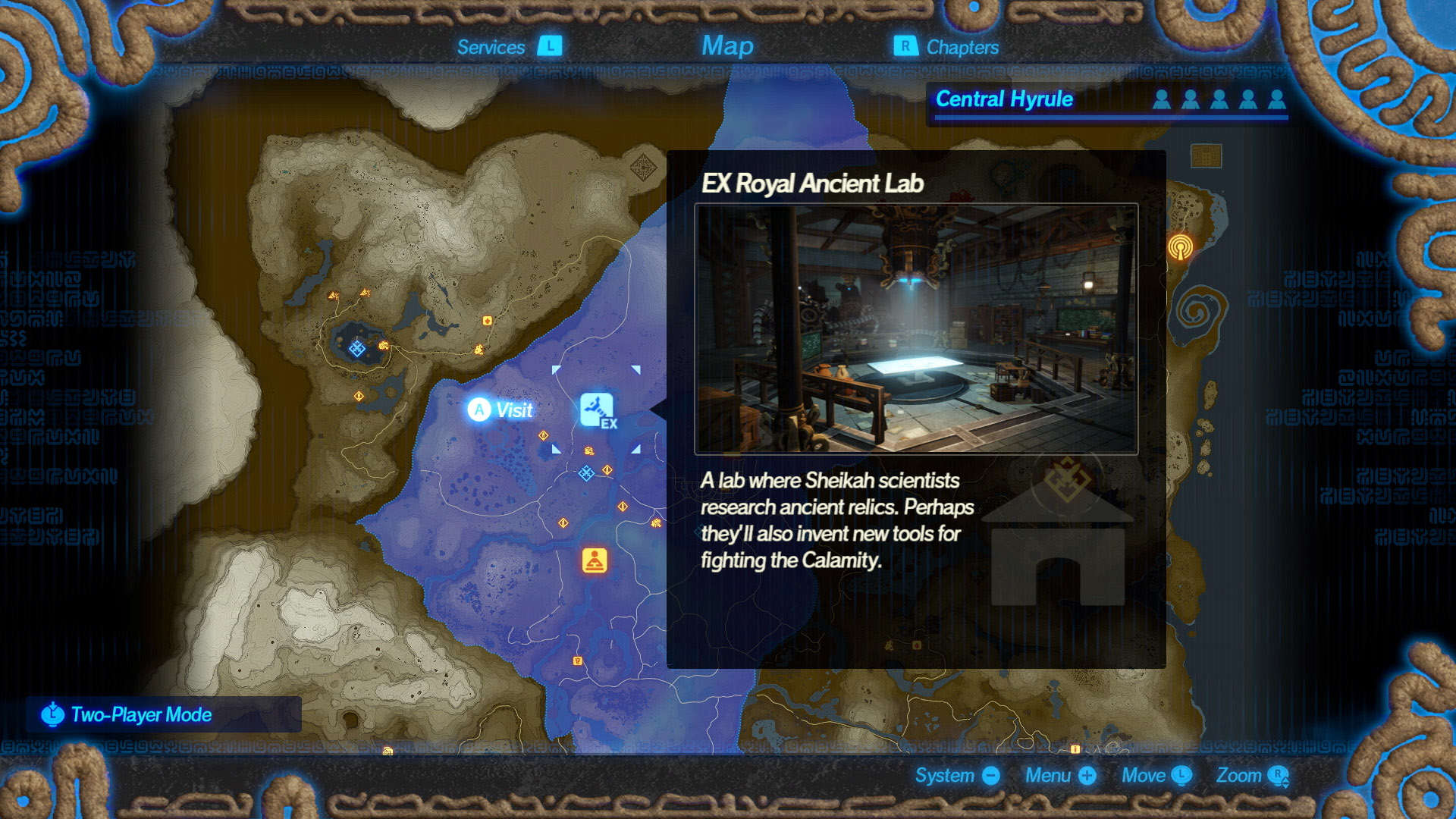 While fighting with the Guardian is enjoyable, so is Link’s new flail available for use in battle. Just like the Battle-Tested Guardian, you unlock it by handing in materials before adding them to your armoury. Musou games are made to satisfy the itch of decimating a battlefield through stylish and powerful moves with cool-looking weapons. The flair is everything you want and more and is one of the more impressive weapons in the game, and Zelda’s Master Cycle fits into the chaotic nature of this world. There are some highly questionable and unrealistic attacks she can deliver to unsuspecting enemies but it somehow seems to slot right into the nature of Hyrule. 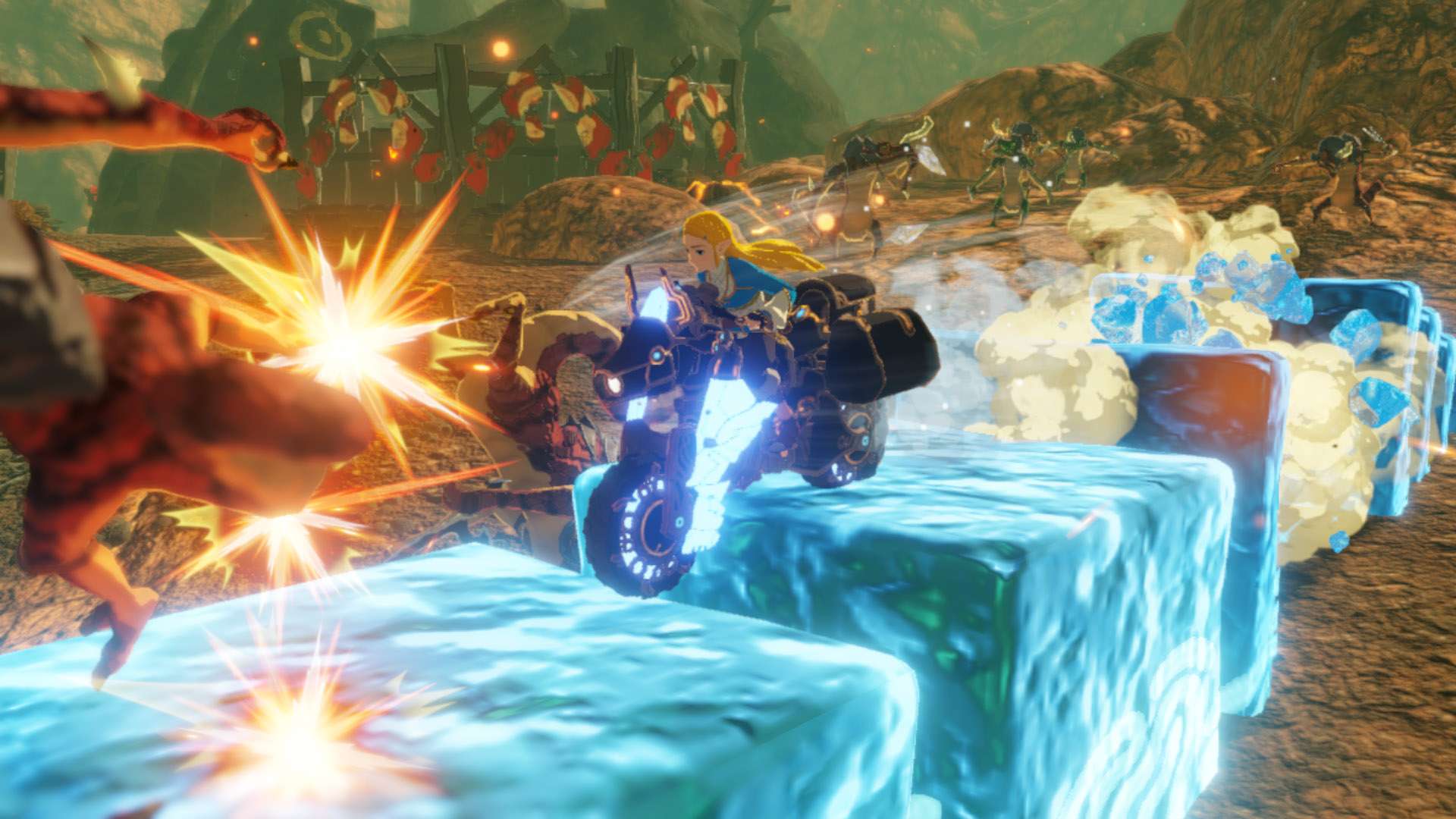 Pulse of the Ancients is a decent expansion to Hyrule Warriors: Age of Calamity but it’s clearly catered to the eclectic fans who want more. For what it offers, you’ll get a handful of hours of content before likely putting the game away until November when the second expansion drops. If you can’t wait, then dive in but I’d wait to see how the second expansion plays out when it launched in November.

[A downloadable code was provided by the publisher for review purposes.]