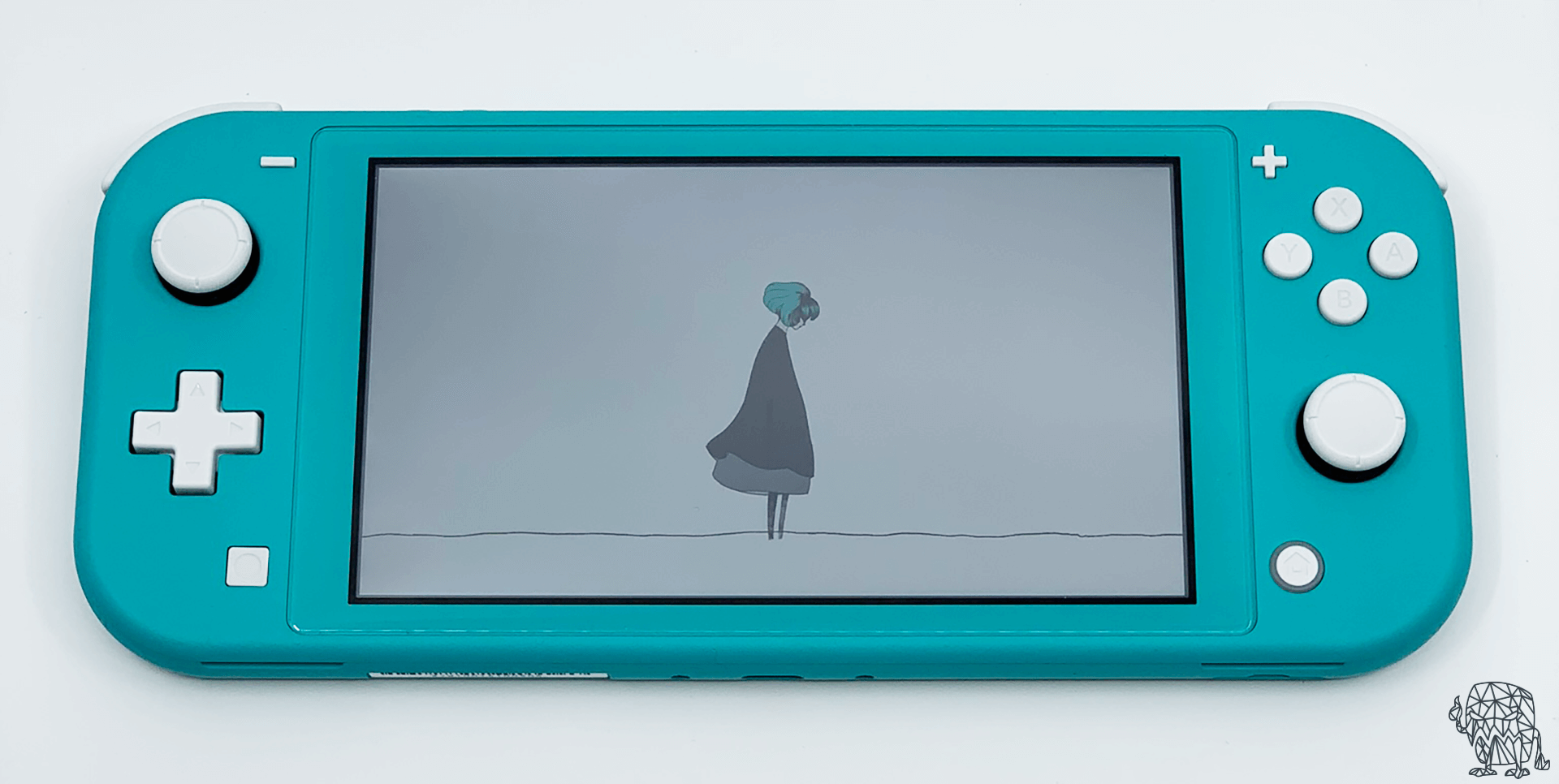 If you’re reading this review, then you’re likely curious about Nintendo’s newest and most portable handheld – the Nintendo Switch Lite. You might be wondering who is this made for or why would I need it when the regular Switch does the exact same thing? Well, for starters, after spending some time with the Switch Lite, I’m convinced that the 3DS died so that the Switch could reach its true potential.

Do you need the Switch Lite?

This is a good question! For anyone who owns a Nintendo Switch, you won’t need a Switch Lite. You have the best of both worlds already. If you don’t own a Switch and are on a budget, then you’re the one Nintendo has in mind. Similar to how the Nintendo 3DS paved the way for its younger, friendlier brother the 2DS, we see a pattern with the Switch. As a company known for its revisions, the Switch Lite is the younger, friendlier version of the Switch. Selling for $150 dollars less, the portable only version comes with a few caveats. For starters, there is no way to play on your television, this is a basic iteration offering only the essentials. Gone are the removable Joy-Con controllers, HD Rumble and infrared camera of its older sibling, as well as the kickstand for tabletop gaming. Weighing a mere 0.66 lbs, the Switch Lite is noticeably lighter than the Switch, which is comparable at 0.88 lbs. The weight isn’t a significant amount to talk about, but it is relatively noticeable.

Also, the Switch Lite’s screen is a touch smaller at 5.5 inches, compared to the regular-sized 6.2-inch screen, but you wouldn’t be able to tell the difference while playing. And with a brighter display that is impressively vibrant, the only downside is the pixel resolution which sits at 1280×720 (720p). I tested out a handful o games such as Diablo III: Eternal Collection, Fire Emblem: Three Houses, Octopath Traveler – which are riddled with small text size. This makes playing in handheld an issue at times, and more games can be found here that deal with this issue. That said, it isn’t as bad as I was led to believe because games look sharper and clearer.

With having used the original Switch for over two years now, the Switch Lite’s casing feels sturdier and the coating used is a matte rubber which makes holding the handheld a pleasure. If you’ve owned a Switch, you’ll know how gross the back can get when holding in your hands. With no detachable Joy-Con controllers, playing with the Switch Lite is a blast and I don’t feel uneasy worrying about the controller springs that inevitably wear out with use. The three colours are available at launch – yellow, grey, or turquoise and each offer up their own bit of flair for those looking to add a splash to their new handheld. A huge step up for the Switch Lite is the inclusion of a proper D-Pad, which after two and a half years with the separate direction buttons, is a godsend. The revision is welcome and much appreciated and is extremely responsive and rather comfortable in my hands. Testing it out with Celeste, Dragon Ball FighterZ, and New Super Mario Brothers Deluxe U feels good and I had little issue with most titles I’ve tested so far. Having a D-Pad is joyful after using the four disconnected buttons on the Switch.

Setting up the Switch Lite is easy. After setting up your Nintendo account and confirming that it is the “Primary” account holder, moving between the original and Switch Lite is the way to go. There are a few titles that don’t support cloud saves like the upcoming Animal Crossing: New Horizons, Dark Soul: Remastered, and Splatoon 2. In some cases, this is understandable, like with New Horizons in order to prevent time manipulation. There is, of course, the option of save transfer between your systems but at the cost of being a somewhat time-consuming process. If this is your first experience with the ecosystem, you’ll need to create an account and tie it to your email for use in the eShop, and if you’re really invested, purchasing Nintendo Switch Online is not only affordable but recommended with the inclusion of NES and SNES titles now available as part of signing up.

Performance is about the same as the Switch and I couldn’t notice any significant difference between the regular Switch and the Switch Lite. I did want to point out though that per my review of The Legend of Zelda: Link’s Awakening that framerate issues drag the game down, but when I installed the same game on the internal memory the game ran noticeably smoother. Perhaps a placebo effect? Either way, astoundingly I noticed the game plays better on the Switch Lite, which shares the same internals as the revised Switch. My biggest issue and something Nintendo needs to work on is how save transfers work. If you plan on owning multiple consoles, then you’ll need to set up a “Primary” and “Secondary” system in order to transfer saves. If you’re like me, a docked Switch at home becomes your “Secondary” system and needs to be connected to the internet in order to work correctly. Your Switch Lite becomes the “Primary” system and isn’t required to phone home to Nintendo and games are playable offline.

Most people interested may never need to own two systems, so this may never be an issue for them but after seeing how Microsoft and Sony handle saves and cloud storage, I’m miffed Nintendo lacks the innovation to make things easy on the consumer end. On the audio front, the Switch Lite packs a powerful speaker but lacks the ability to sync Bluetooth headphones for use. Similar to the Switch, a headphone jack is included on the unit, but the lack of any wireless audio is of concern. Also, carrying on from the Switch, the Switch Lite comes with only 32 GB of internal memory, prodding users into purchasing a microSD card at their discretion to contain their library.

You can’t go wrong with owning a Nintendo Switch Lite. Whether you own the regular Switch already or are ready to make the dive into the world of Nintendo, the Switch Lite packs the most important features into one neat and sturdy handheld with a massive library. The better battery and improved D-Pad are worth it alone, and it’s easy to get started right out of the box.

Nintendo has owned the handheld market since the original Gameboy and thanks to their innovative style and leadership, we’re seeing the evolution of handheld experiences with the Switch Lite – a dedicated handheld that is going to sell a ton of units this holiday season.

The Nintendo Switch Lite offers bite-sized gameplay at an affordable price point, removing a lot of the fluff in the process. If you want to game on the go, the Switch Lite is the best way to do it today. Launching just in time for the Holiday 2019 season, you’ll see how many parents pick these up for their kids, as the Switch Lite is affordable, adorable, and wonderful to own.

[A retail unit was provided by Nintendo for review purposes.]