Over the last three decades, developers have taken us to galaxies far, far away, the dreaded lands of Mordor, the hall of Hogwarts, and the streets of Gotham City. Now Clockstone, the developer behind Bridge Constructor is giving players the chance to build with Legos virtually in Lego Bricktales. The iconic brand has made a name for itself within the industry over the years even at a cost of many titles feeling the same. Thankfully we’ve had some wonderful experiences including Lego’s Builder’s Journey and now Lego Bricktales.

Lego Bricktales inserts you into the role of your minifig character who is visiting your grandfather. Your grandfather’s theme park is threatened with closure. With the help of your robot friend Rusty, you will have to use travel across six biomes and restore the theme park to its former glory or deal with the consequences of your landlord reclaiming the land. You’ll have to navigate through the different worlds to make the necessary repairs. Given that Rusty needs happiness crystals to continue supporting you, Lego Bricktales sends you through several portals to collect these crystals. The narrative is thin and it is there to push players into the next section more than anything.

Each world is unique, the music is good and the immersion is total. This is probably the greatest achievement of this game. It’s beautiful and engaging.  The rhythm is slow and imposed by the different creations to build. This is the opposite of many games that constantly stimulate us. 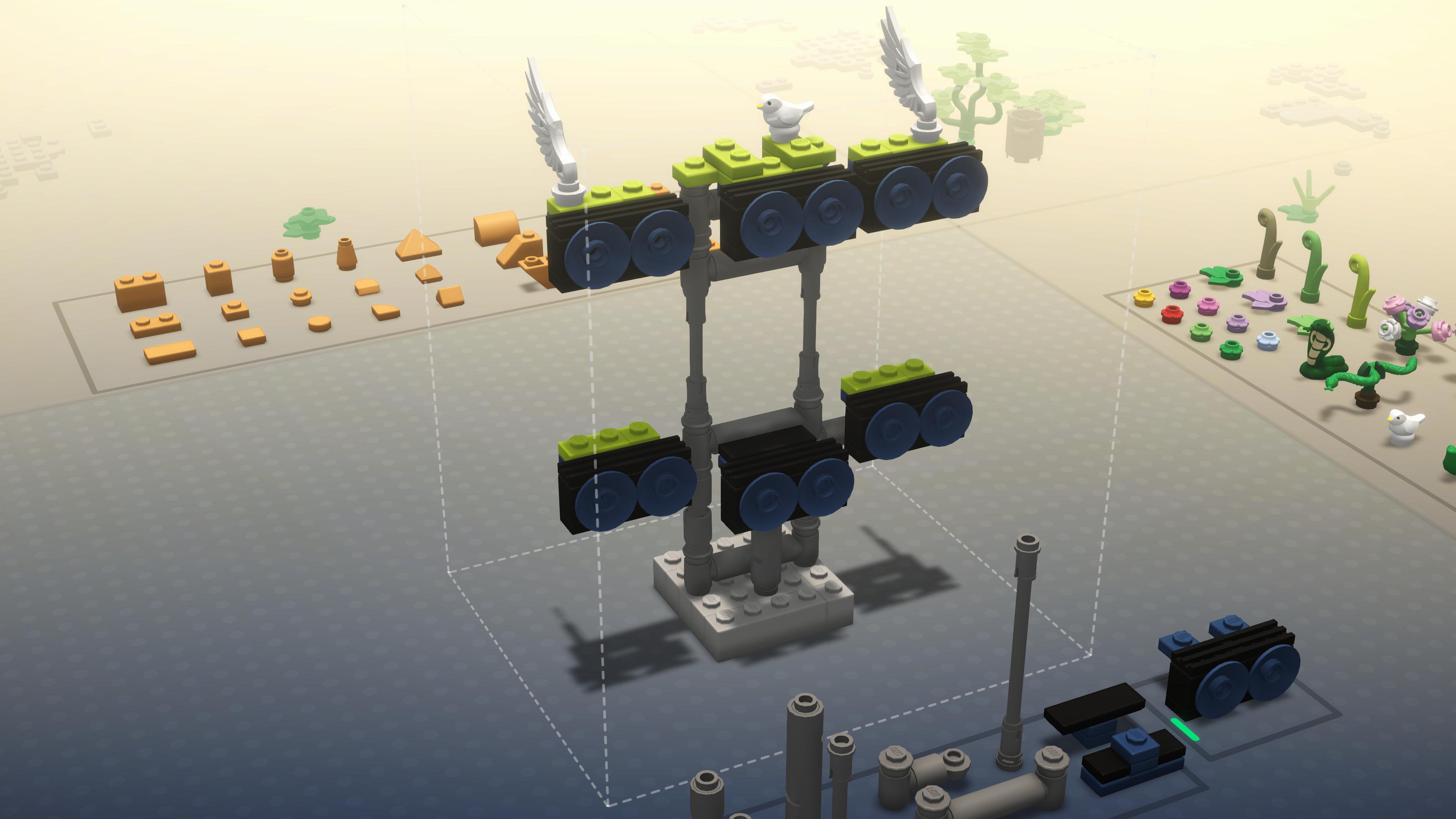 Instead of battling it out across far galaxies of the mean streets of a fictional city, you instead have to create bridges, stairs, and transportation. The principle is quite simple, you can select the pieces and then place them where you want them. Where it gets tricky is when the camera game decides to get involved.

This is the one issue I had with Lego Bricktales —the camera and movement are not as smooth as they could be. You get better at it as you go along, but it doesn’t get completely better. Once you have completed the project you have been asked to do, you have to test it with your robot. Don’t worry, it’s normal that it might not work the first time. 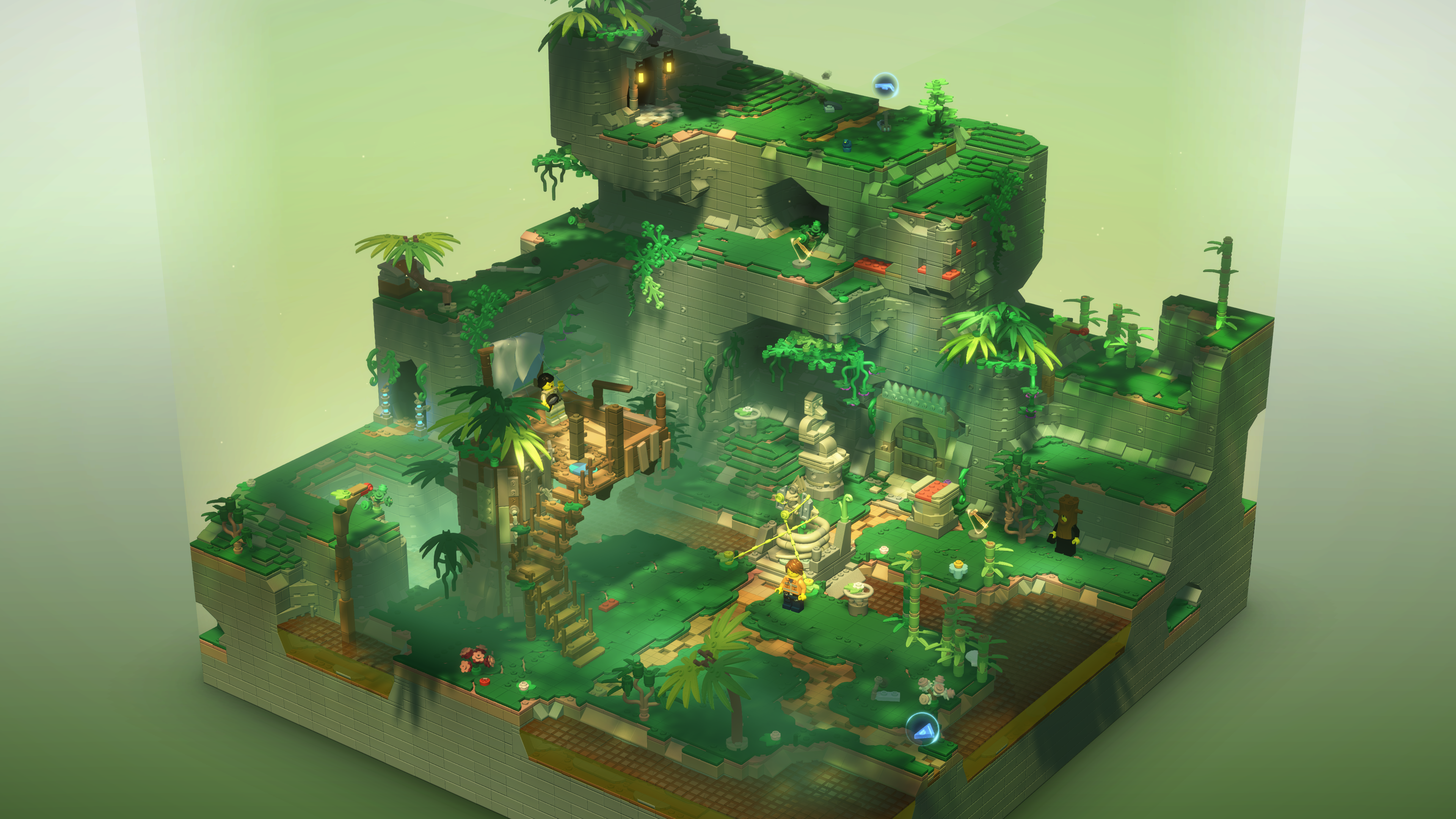 Surprisingly, a game like Lego Bricktales has no hint mechanic. I wish it featured a hint system. For example, there could have been the choice to use a hint or two to progress if you’re stumped. The first few hours were interesting, but sometimes I had to redo my constructions more than once. Of course, with a bit of patience, you can get there, but this system does not help you progress. 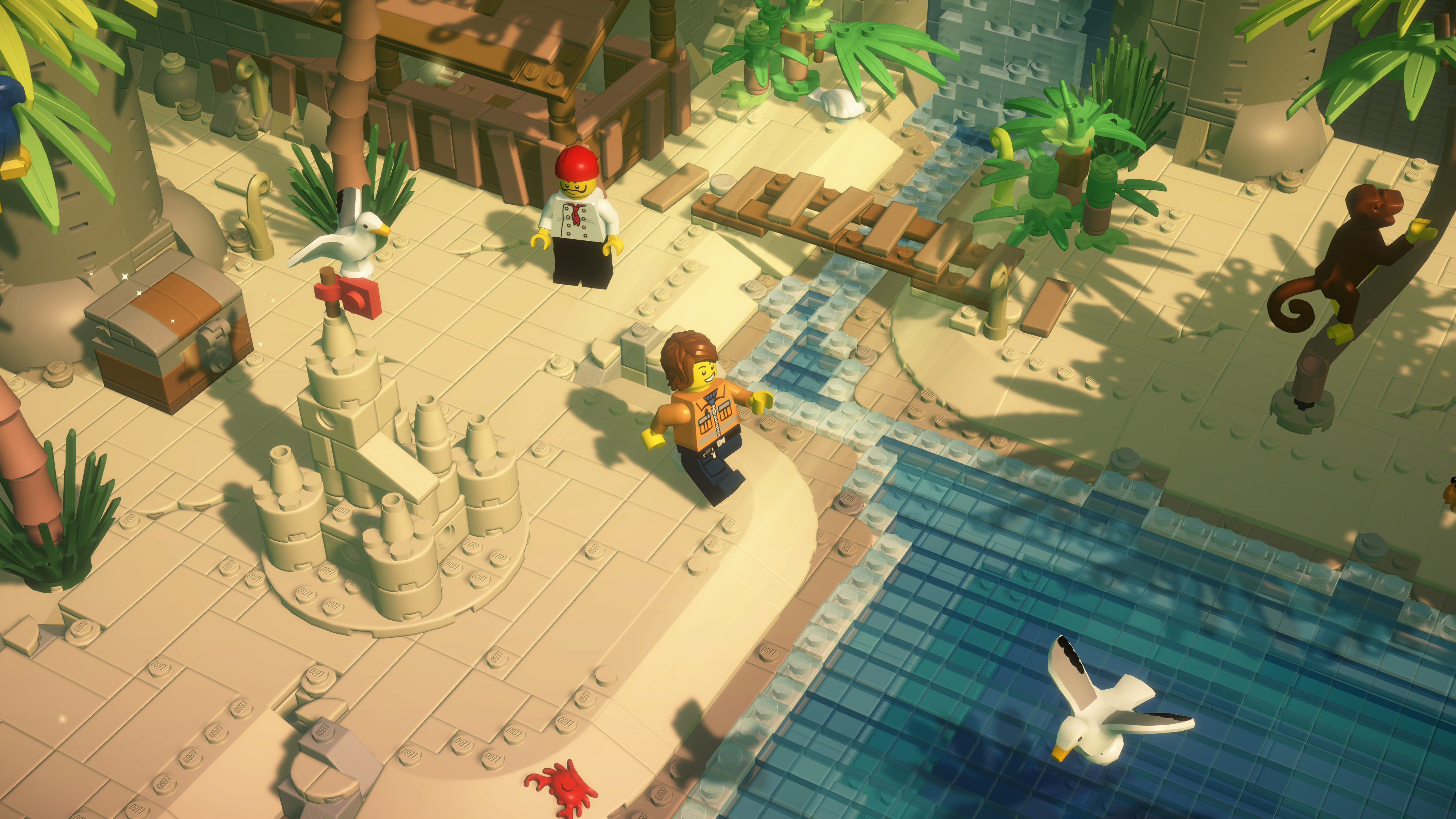 Lego Bricktales is a good game, but progress feels limited. Exploring one biome is linear and the basic cycle is finding special items and then unlocking the specific pathways to the end, all while collecting the treasures hidden within. In most biomes, you can generally plot a path to the end but in some cases, you will need to circle back to collect treasures with the right abilities. Most treasures you’ll discover come with cosmetic items for your Minifig. 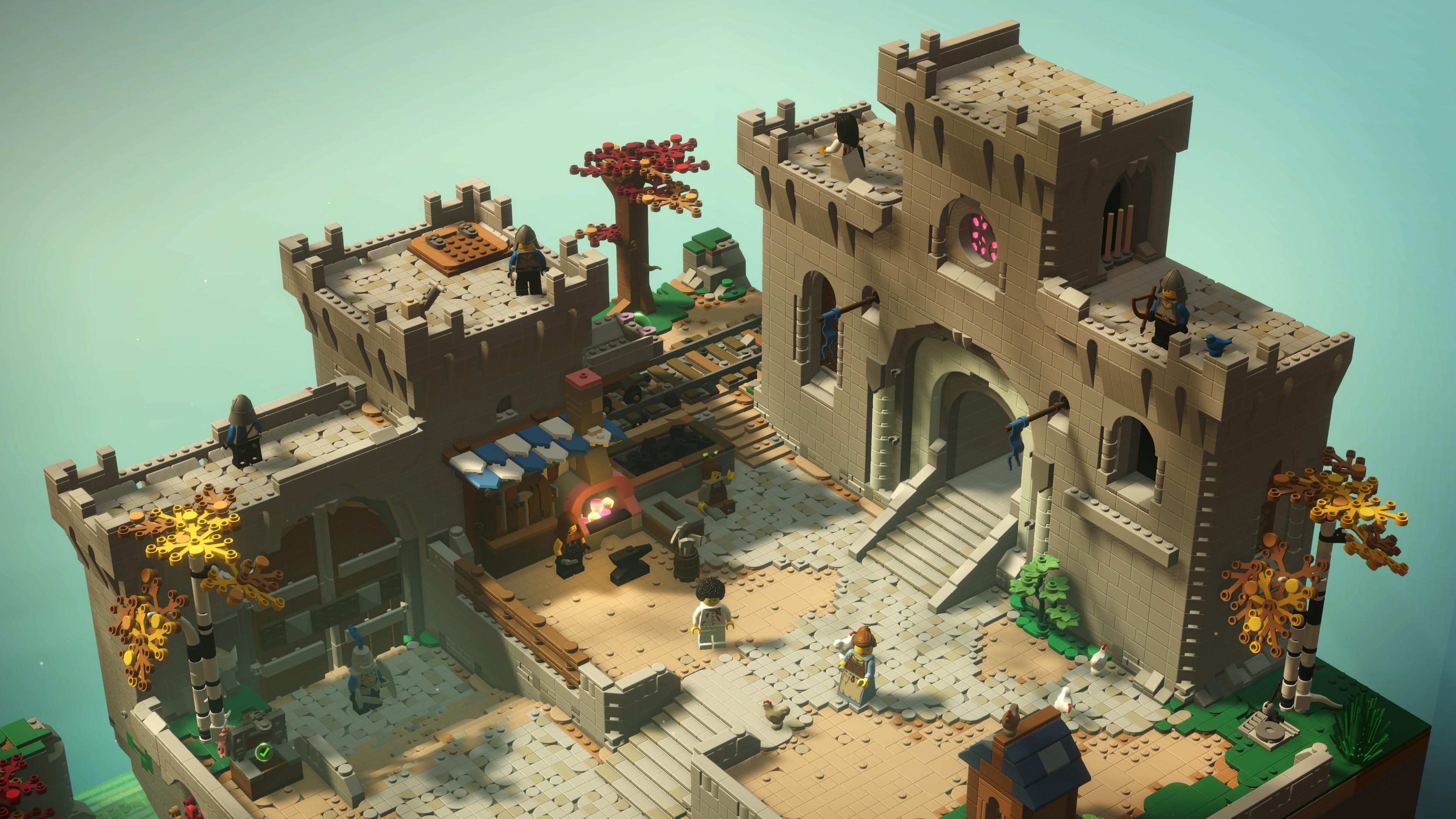 Upon completing a biome in Lego Bricktales, the sandbox mode is made available allowing you to build even better designs. I think the inclusion of sandbox mode is welcome because those who choose to revisit a level and try their hand at solving each puzzle in a new way open the experience up for replayability. It’s even encouraged by the developers to come back and experiment with your build because doing just that grants you additional collectibles by solving the puzzle a second time in a new way.

One thing that made the experience more frustrating than it needed to be were the controls. Playing on PC was great for the most part as it ran well on my rig and I had no issues out of the box. When it comes to assembly and connecting the pieces together my patience becomes tested and the same can be said when I moved to Steam Deck to test the experience on the go. Whether I used a keyboard and mouse or on my Deck, the ability to place pieces was a bit too finicky for me. It’s not enough to make Lego Bricktales unplayable but when precision is a necessary component of the gameplay it does become important. 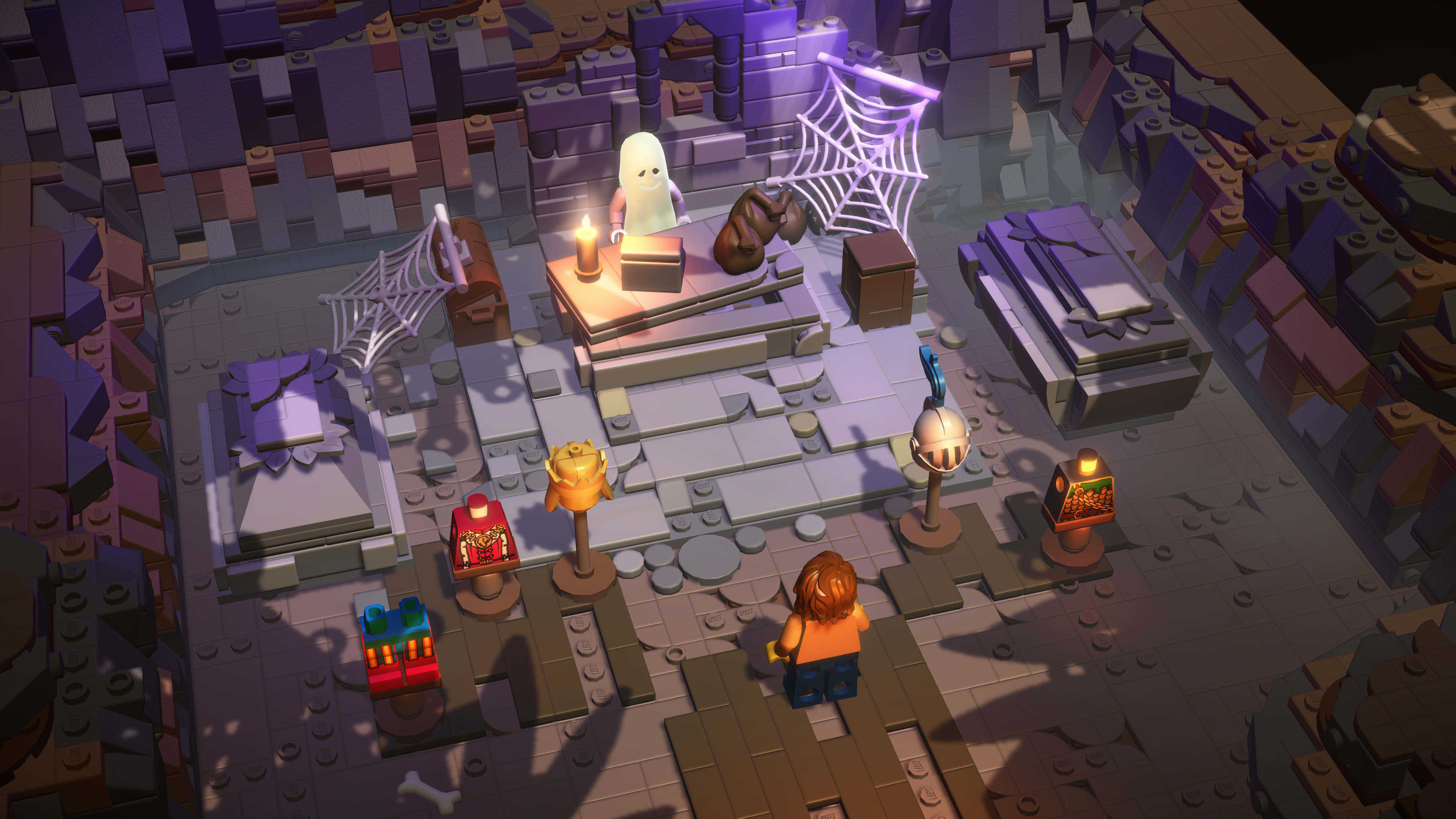 Lego Bricktales steps away from using licensed franchises to create a fun puzzle experience that many will find enjoyment in. Glaring issues aside, it is generally a satisfying way to spend a dozen hours working through the puzzles but a hint system would be welcome in a future installment. I think Lego has something unique in Bricktales and I’d love to see more experiences like this and Builder’s Journey in the future.