It’s a bit odd reviewing an expansion of a video game that launched a decade ago in 2021. It’s also a rare occurrence that a game would receive DLC a decade later but THQ Nordic has delivered just that with the Kingdoms of Amalur: Re-Reckoning Fatesworn expansion. Developer Kaiko returns to lead the project to completion with the newest expansion look to send the series off on its own terms. Does it work? Well, it may have been a decade ago but in today’s market, it’s more serviceable than anything but is also by no means a bad piece of content.

Similar to previous expansions, we’re sent off to another region with new content to explore including quests, characters, and narrative threads to unravel. However, this is content that’s set after the ending of the main questline so unless you’ve already completed that, you’ll have to wait until that point to check out the latest content.

Fatesworn Offers Some New Mechanics But Not Much Else

As your character successfully overcame and defeated the Tuathan mage Gadflow and sent destiny into a new direction by altering the Tapestry of Fate, a new force has begun to show its face. Heading west to Mithros, we soon learn that a cult led by Teogrus worships the God of Chaos and wants to destroy the changes the Fateless One has made to the world. It’s now up to you to stop the new challenges you’ll find in Fatesworn. 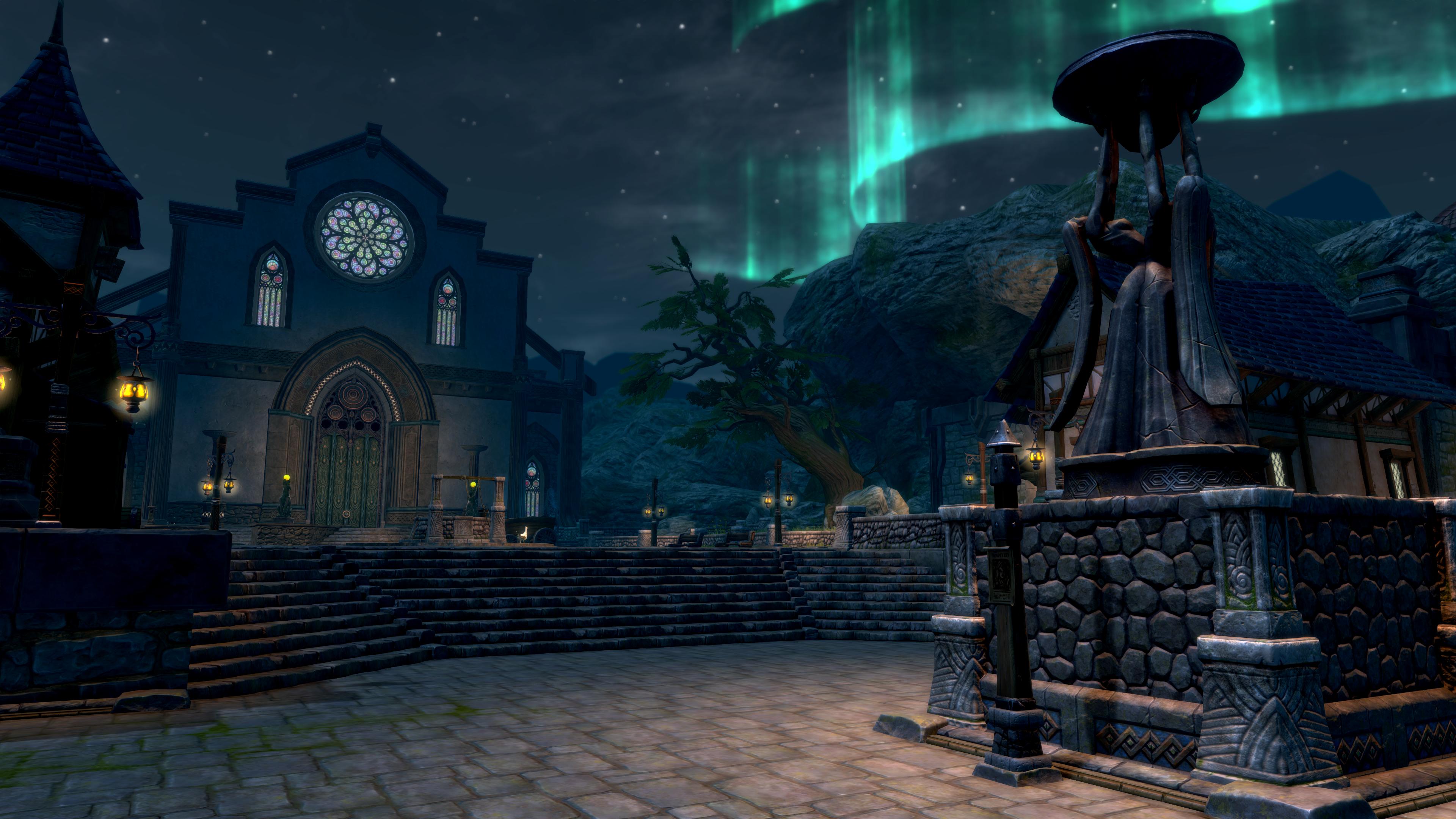 How does the new expansion fare when compared to the main narrative? Well, it’s more of the same and what you would expect. Some of the ideas about how many choices we have over our actions are explored here but nothing too critical or even deep. Regarding Telogrus’ role as the new threat, he’s a bit of a pushover, to be honest, but he’s an emerging threat that needs to be handled. 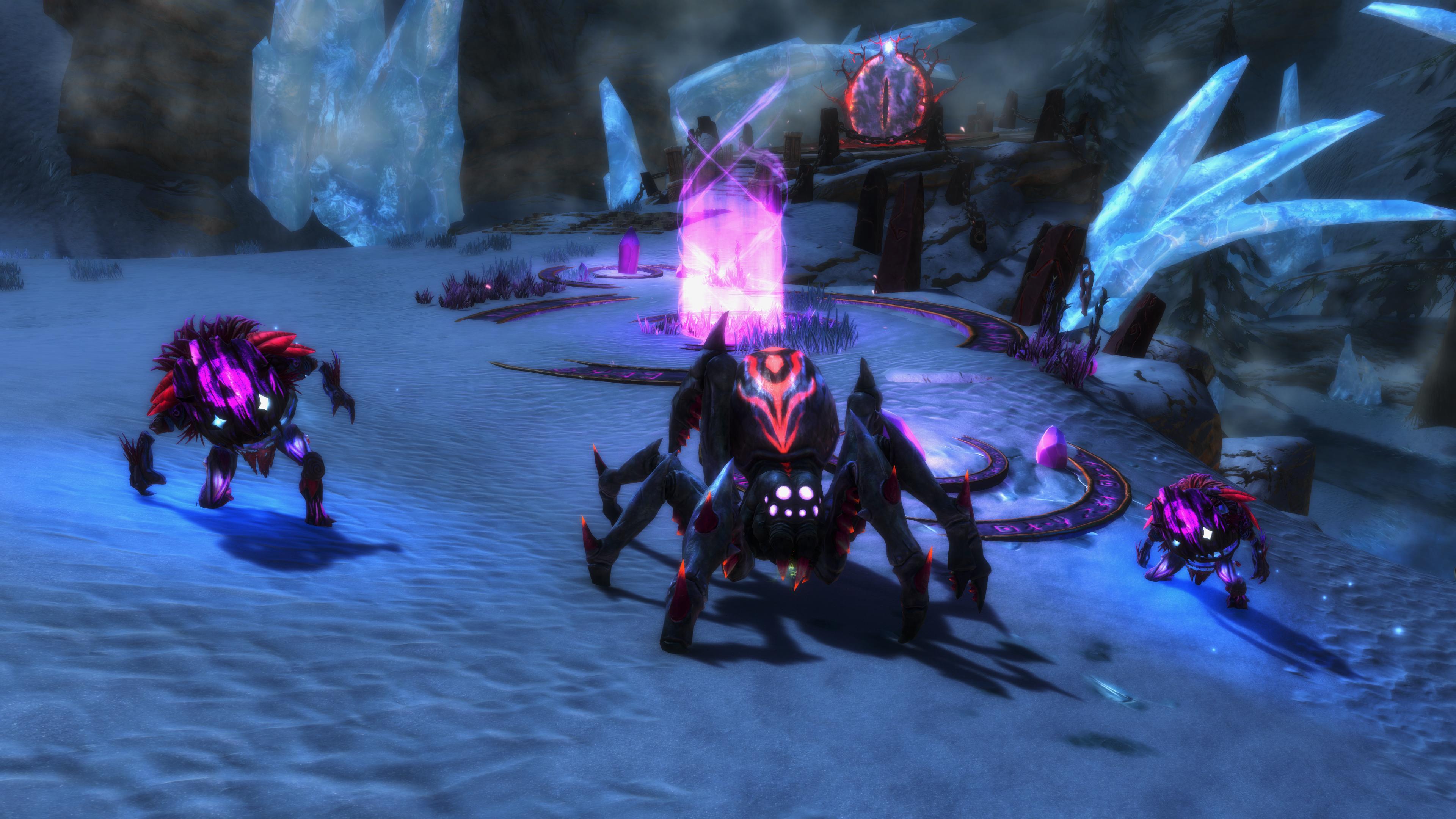 Mithros as a region feels right at home alongside the main campaign. As I had mentioned, to even get to Fatesworn, you need to have finished the main game. For a new area, it’s a nice return to the series and while may not excite everyone, includes snowy mountains brimming with content. Whether you like the type of sidequests the series offers will dictate how much you enjoy this game — it’s serviceable but the main path is the most interesting.

Players returning to Fatesworn see a level cap increase to 50, introduces new weapons, equipment, and items and a new skill tree called Chaos Sights, skills that grant you the ability to take on Chaos Rifts and Chaos Portals. The increase in level is used to focus on upgrading the new skill tree which is a shame as I would have liked to see the other skill trees receive new skills too.

The Chaos Rifts offer battle challenges to the player with the main goal being to clear out the area before returning to Amalur. Then, Chaos Portals offer players the chance to head to the Chaos Realm and engage with procedurally generated dungeons teeming with new items and enemies who are more powerful than regular enemies. 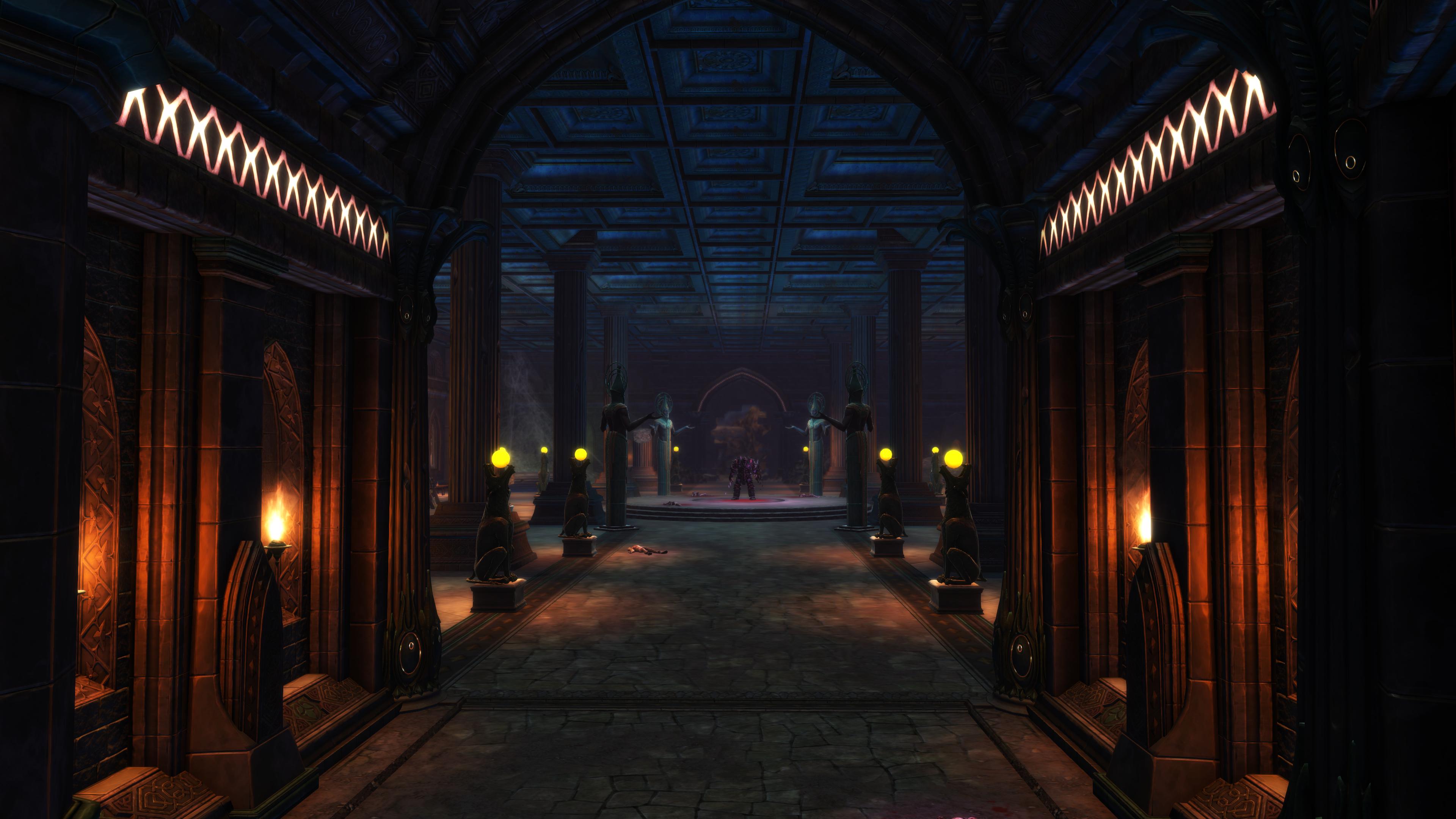 Some players may find that these additions will make them happy, I find them to be more of the same. I would have liked to see gameplay changes brought on by the time away from the series. Instead, everything we get feels stuck in time, a piece of content that feels like it launched a decade ago instead of today.

Kingdoms of Amalur: Re-Reckoning Fatesworn is more of the same but it’s still a nice return to the world of Amalur. Granted, it’s not an expansion anyone can play, but for those who have finished the campaign and wanted to continue their journey as the Fateless One, Mithros has much to offer you. The graphics won’t blow you away but it still has a ton of charm even a decade later. 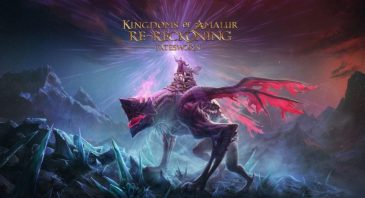 Check Out This Windjammers 2 Documentary