After playing several action-adventure titles, nothing is better than a palette cleanse. Clearing out a backlog, finding the next game to invest your time in, and most importantly, a game that challenges your preferences. Occasionally, I do enjoy slower-paced titles and point and click games but I’m strapped for time these days and my patience only holds out so long before moving to the next exciting thing. Lately, I’ve been keen on trying games that would normally fly under my radar and in this case, Jenny LeClue – Detectivu fits the bill.

Jenny LeClue – Detectivu arrives on the Nintendo Switch after being exclusively a PC title. Things kick off with author Arthur K. Finklestein waking in front of a typewriter, he decides to press on and continue writing his novel, which features the young Jenny LeClue. Before Arthur can continue, he receives a call from his editor that mentions young readers want more mystery and danger.   Playing as the young and boisterous Jenny LeClue, you are a detective in the making who winds up working a case close to her. Set within the small town of Arthurton, Jenny must solve the murder of Dean Straussberry, one of the most infamous men in town, and her mother sits accused of the crime. With things in motion, Jenny must solve the murder.

If you’ve ever played any of the old LucasArts adventure games such as The Secret of Monkey Island or Sam & Max, the gameplay is mighty familiar. It’s a classic style adventure that tasks Jenny to solve the murder in Arthurton. PlayAs Jenny, you’ll navigate the town, solving puzzles all the while solving various cases that appear across town. I appreciate the pacing of Jenny LeClue – Detectivu once the real mystery of who killed Dean Straussberry takes the stage.

Throughout the roughly 10-12 hour narrative, you’ll shape Jenny through the choices you make. You’ll interact with characters around town and you’ll even be able to see how the townspeople see Jenny through her journal. And many things you do as Jenny will have consequences. If you talk to an individual a particular way, for example, they’ll bring that up later on when talking to them. You can be an abrasive version of Jenny or a passive version of Jenny, the choice is up to the player and it’s a nice touch. 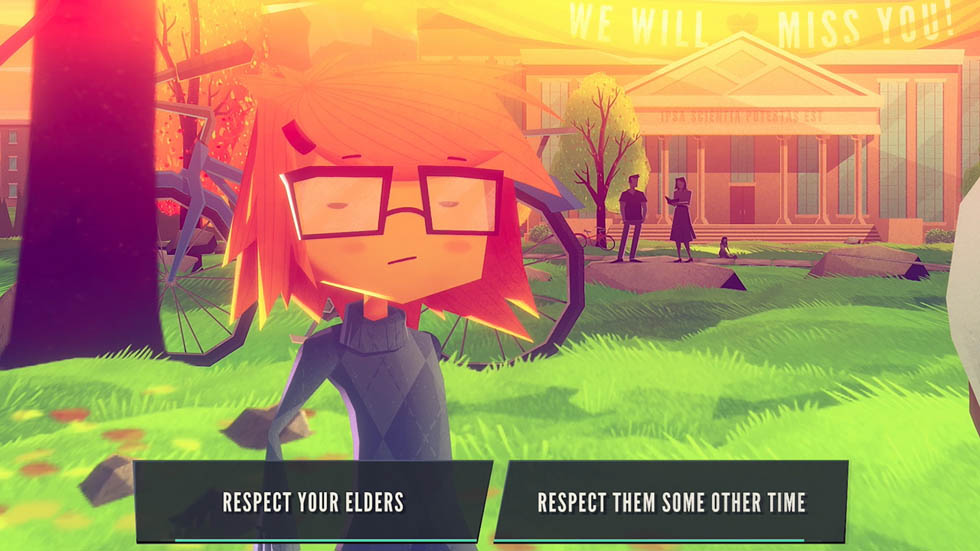 Each chapter includes several puzzles that need to be solved before proceeding. I can’t say I was ever necessarily stuck but I did find myself overthinking solutions in some instances but I’m confident children and also adults shouldn’t have much trouble moving the narrative forward. When trying to solve a case, you’ll interact with clues by examining the environments or speaking to a potential suspect and you’ll then piece together all you’ve learned to solve the case. 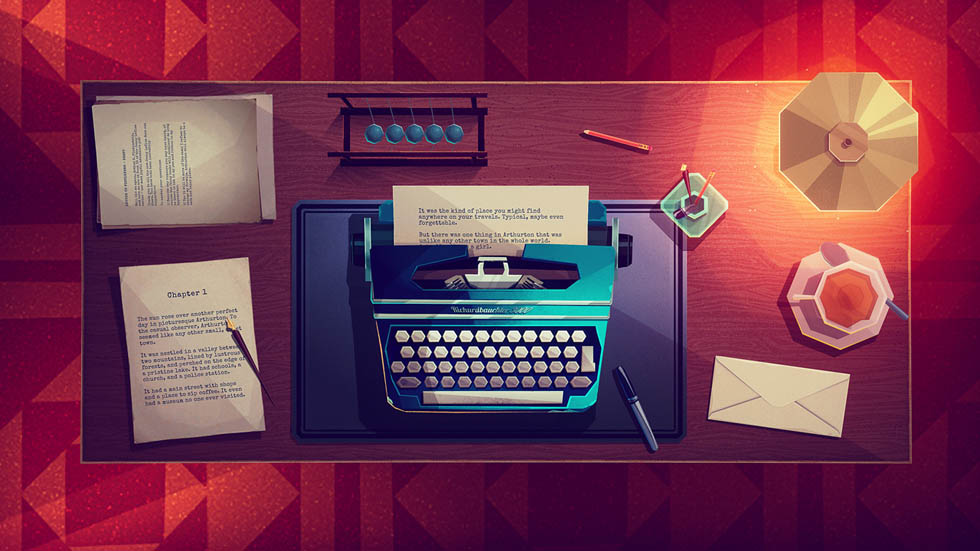 With my Little Eye

Furthermore, there are collectibles in the form of stickers that Jenny adds to her journal, the downside of this is that the game is vastly linear in a sense and backtracking is non-existent. For me, it all depends on how invested I am into a video game and whether I want to achieve 100% collectibles. If you want to gather all the stickers and postcards, you’ll need to scour an area before moving on, otherwise, you’ll need to restart the game. Thankfully, these items are only cosmetic and do not affect the game.

One of my favourite things about Jenny LeClue – Detectivu is the visuals. I can’t gush over how wonderful the graphics are and I adore the papercraft style that’s been replicated here. I reviewed the game on Nintendo Switch and even on my small handheld screen, I adored the visuals far more than I expected myself to. There’s this flair that I’ve yet to see appear elsewhere and I hope we see it carry on with more video games in the series. 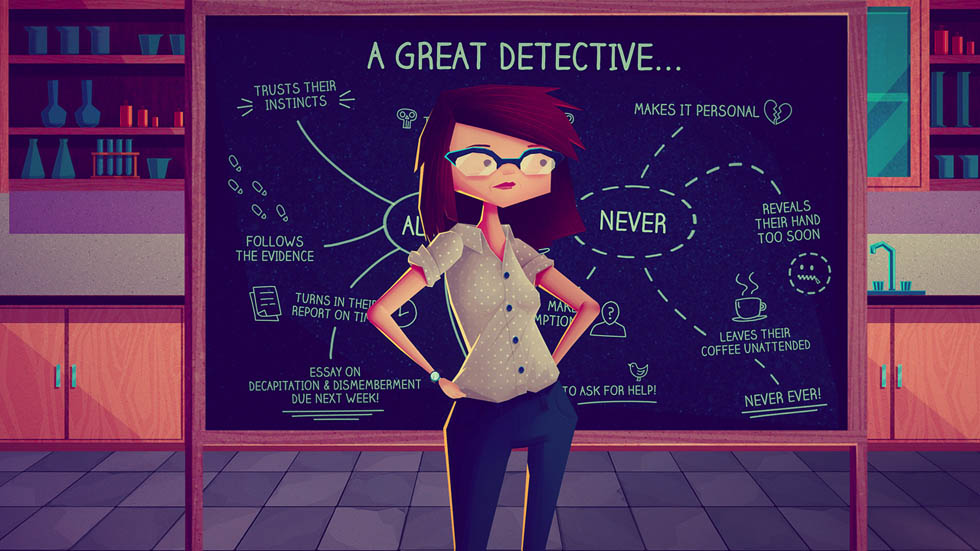 A lot of things that make this game go from being good to being great are the wonderful characters. Jenny is a realized character that comes with her insecurities, she’s inherently flawed because the author behind her has his own flaws. Jenny is a young woman who wants to prove she can do things and while she is just that, it’s the small things about her that make her feel real. Growing up, some of us never felt like part of a group while others might have a fear of dark places. Jenny embodies these qualities and helps us as players better understand her.

Jenny LeClue – Detectivu is a beautiful and exciting detective game that offers interesting characters, phenomenal graphics and most importantly, great puzzles. If you’re a fan of the point-and-click that harken to simpler times, I can’t recommend this game enough. I hope we see more of the young detective as her first outing delivers an original experience that offers just enough challenge to anyone.