Review: Inside For Switch

The Nintendo switch is truly becoming a powerhouse console for indie games. Much has been made about the ability to switch from the television to a handheld for this console but this format works perfectly for indie games. Games which do not necessarily require the television experience to enjoy the game but rather work just as well playing in your hands at home or on the go. Indie games which are beautiful in their art and creation but simple in its execution and gameplay. The latest indie game to be released for the switch is inside, a game that was initially released a couple years ago for Xbox One and PlayStation 4 to incredible reviews and one that was bound to be re-released for the switch after the incredible success other indie games have had.

Inside is an adventure game about a boy who is running away from something. That something is part of the storyline as you piece together clues as to what is happening to him. This isn’t your typical game with power-ups or details about the story, in fact, there is no mention of the story through any text or audio. From beginning to end there is nothing that tells you anything about why you are there and what your purpose is. It is through the gameplay and visuals that you have to piece it together yourself. This is an incredible way to tell a story and one that will stick with me for a long time. So often we get our hands held in games with tutorials but this changes up to that formula.

Although it is a linear game there are some challenging aspects to it as you are tasked with solving puzzles and maneuvering through some platforming areas. The controls work extremely great as you run, jump, climb and swim your way through the game. 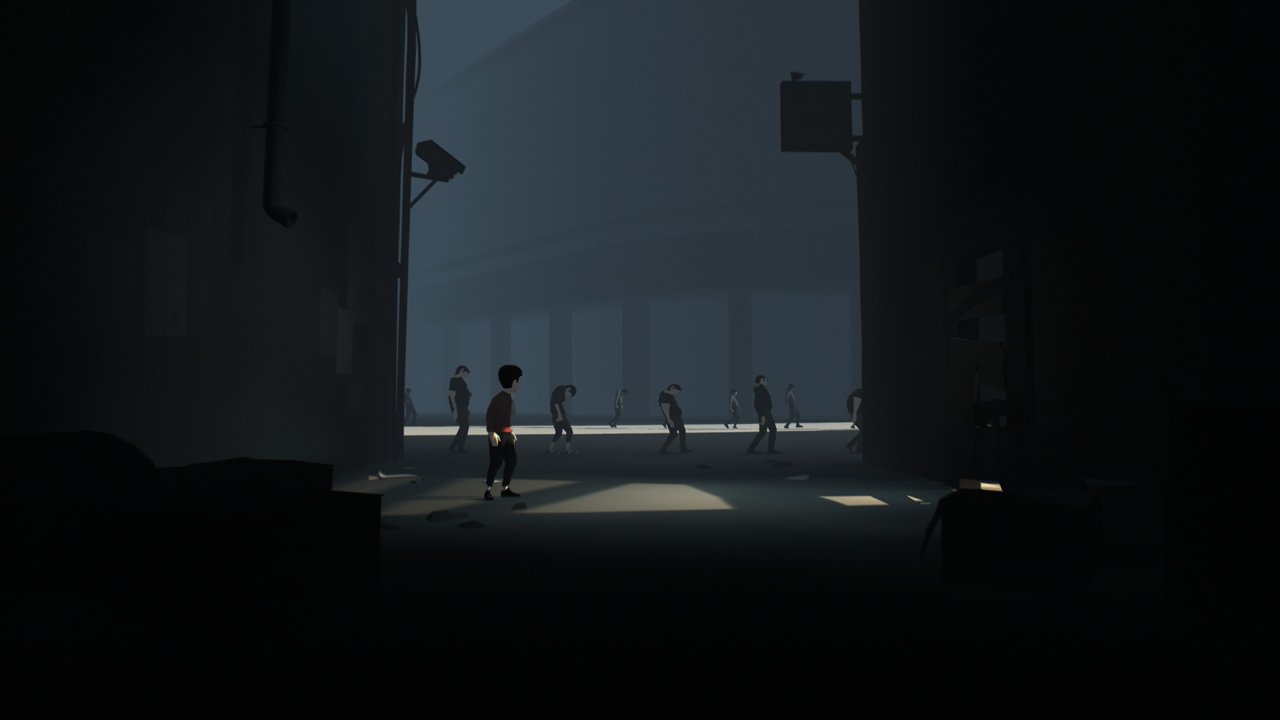 The environments that you traverse are varied and somewhat haunting at times. Inside does an excellent job of always changing up the areas. I say areas instead of levels as the game is one continuous run through. You will be running away from unknown attackers in some moments and in others, you will be sneaking by so as not to be seen.

Inside is a truly unique game in the way it tells its story. This is the type of game that is hard to put down as you want to progress and learn more about why you are there and what is coming up next in your adventure. Although the game was released a few years back for other consoles, it’s release for the Switch is a welcome addition as the library of indie games only grows. This is a must own game, especially if you have never played it before, and is one of the best indie games to have ever been released. 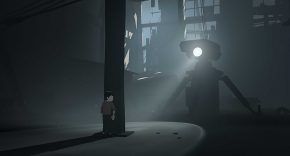 Microsoft Pairs With Showtime To Bring Halo To TV