From the get-go, I must admit that this reviewer isn’t all that experienced with horror games (or any horror media for that matter). That said, I know good suspense, eerie atmosphere, striking visuals and interesting game design when I see it. Developers We Make Things have managed to wrap all these traits up into a tight, 8-11 hour experience with In Sound Mind. It’s a solid romp through the chaotic inner workings of personal guilt, paranoia and insecurities before leading us to some closure amidst the turmoil.

Now hear me out, while In Sound Mind seemingly takes after a lot of first-person horror titles on the surface, its structure and flow seem to pull from experiences I didn’t expect, like classic 3D platforming and adventure games. Early on, you’re introduced to a hub world of sorts, where it becomes clear that you play as a psychologist named Damon Wales. From there, documents, letters and other tokens of exposition lead you to understand that you’ll be confronting the trauma, phobias and struggles of your various patients. Each of these patients is represented by a collectable tape found after a sequence of puzzles and exploration around the hub world, which happens to include your office. 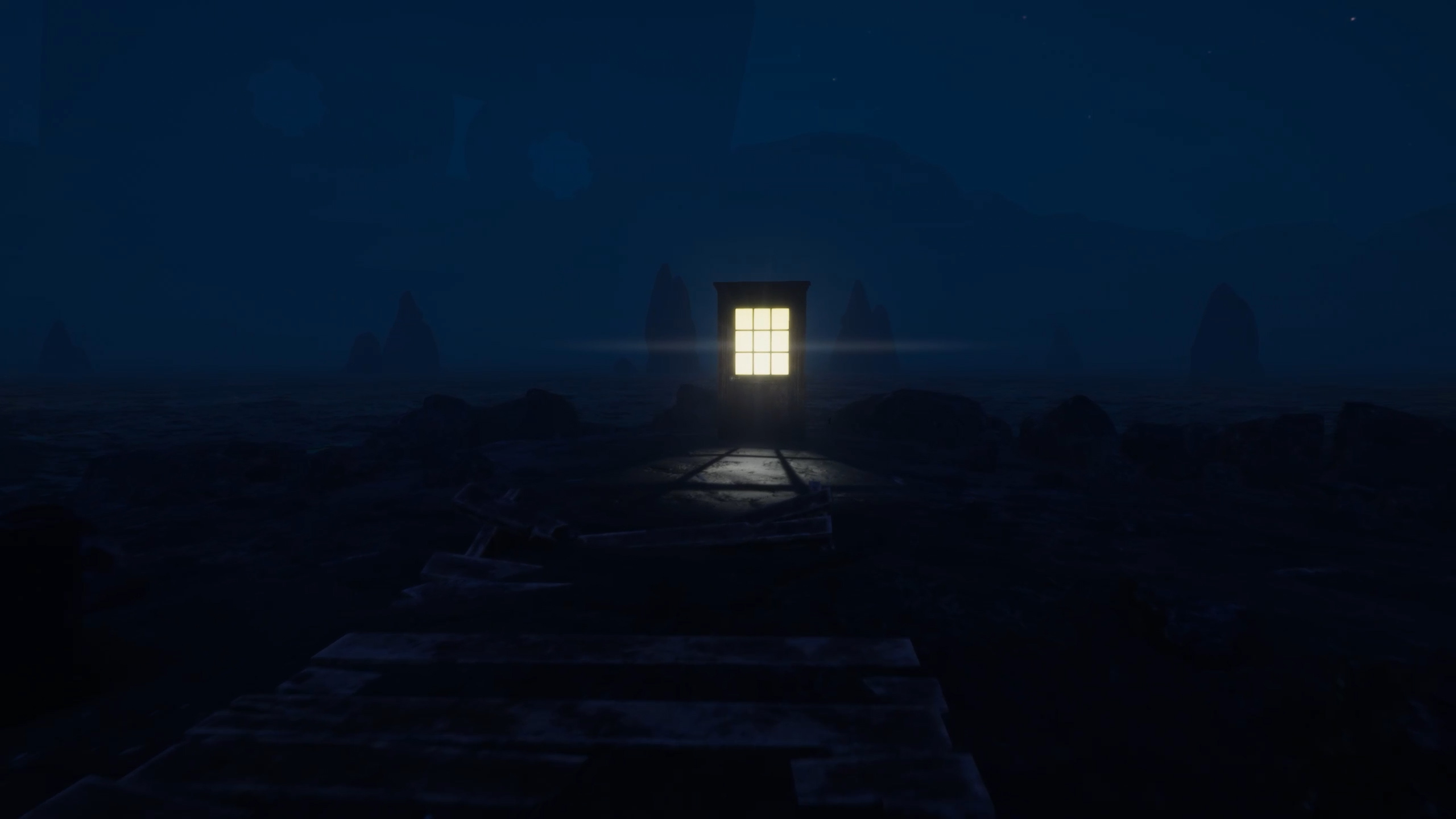 When you bring a tape back to your office to play its contents, you’re warped into an alternate reality that depicts each person’s psyche. This is where In Sound Mind begins to shine, as each patient’s tape leads you to a distinct set piece with mechanics and items that consistently change up gameplay and puzzle-solving. Each world contains fairly tricky puzzles, trippy moments that can put you a little on edge, hard-to-find collectibles and more. Once a level is complete, you end up back at your office to try and uncover the truths of the next patient, all while doing some backtracking within the hub world to find new information, items and secrets. All of this, along with a very cumulative final sequence I won’t get into, is what makes In Sound Mind feel like some great 3D games of old. 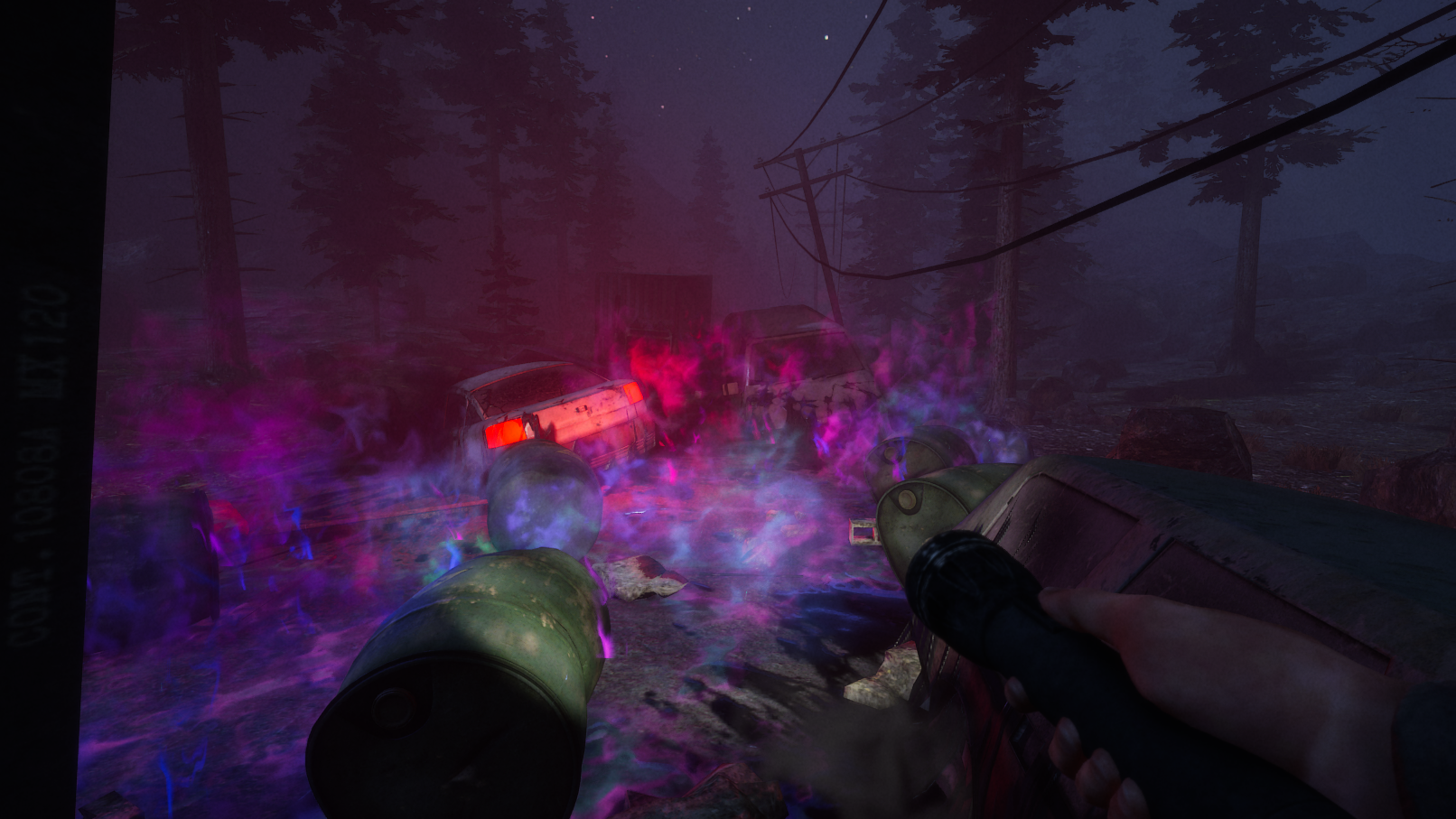 For the most part, its strengths lie within how much variety is packed into such a short experience while maintaining a consistent aesthetic. Part of that feeling is, to my initial surprise, campiness. Some of it is intentional, like the antagonist calling you intermittently to taunt you with a voice that can only be described as Bryan Cranston playing a cheesy cartoon villain (sadly, Bryan Cranston is not actually in this game). At first, this brought me out of the experience almost entirely, but I came around on it, as it frequently broke up the tension and intensity that some moments carried. 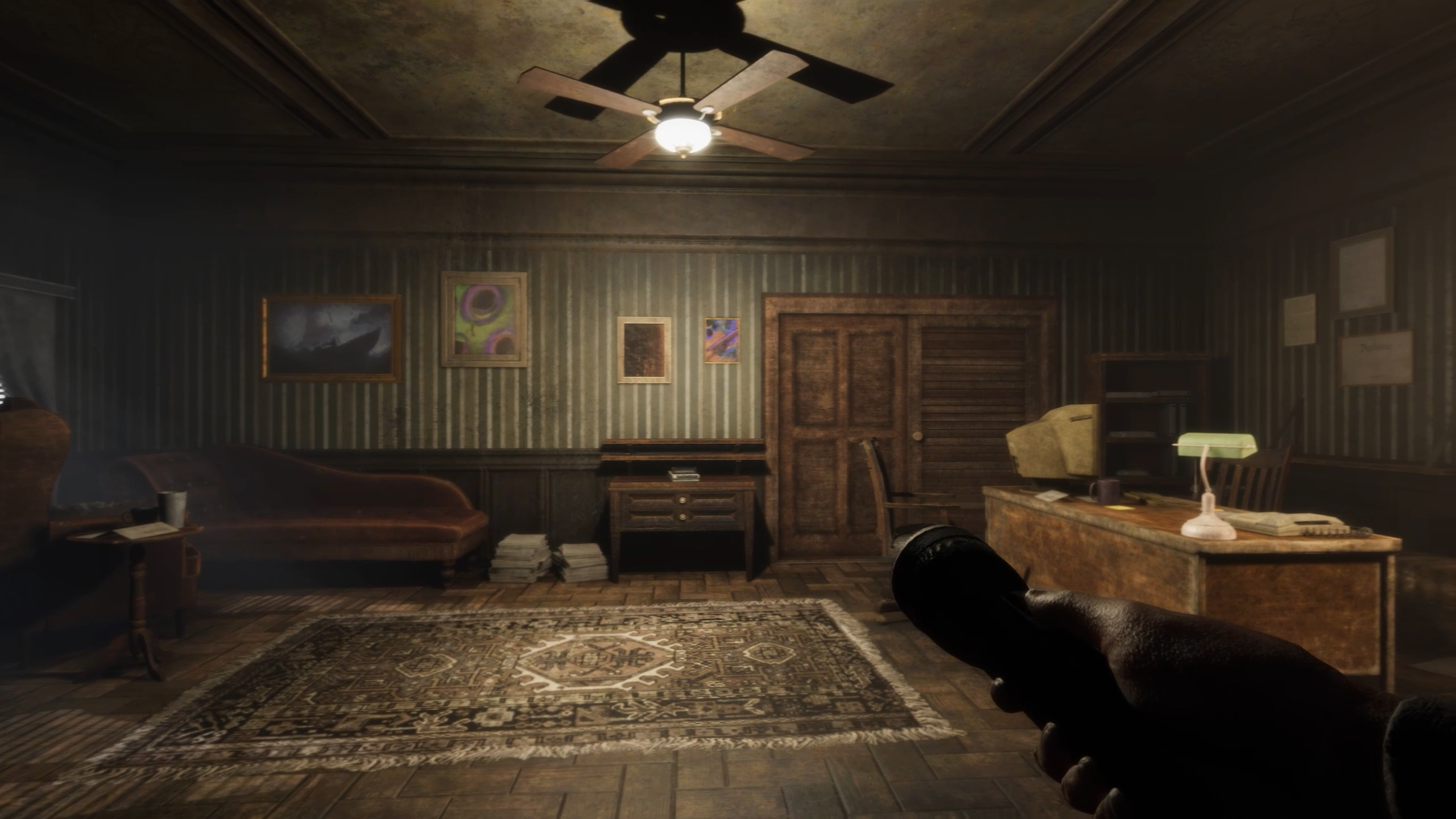 That cheesiness came across as calculated and was successfully positioned. However, there were some other moments that, whether deliberately silly or not, didn’t land quite as well. Desmond has many callouts based on what’s around him, or what action you’re trying to perform. This certainly isn’t uncommon, but many of these lines came across as flat. Sometimes his reactions were disproportionately calm to the terrors around him, but not in a stoic way. It felt more like a jarringly mismatched reaction. Other times, observations he made about certain obstacles or situations felt robotic. Sometimes this took me out of the immersion of it all, but it at least gave me a chuckle or two. Besides, it was nowhere near bad enough to truly detract from the overall experience.

In Sound Mind Is A Confident Game In What It Offers

While I did preface this review by saying I’m not much of a horror buff, I can say with confidence that this game abides by the genre’s tropes without being all that scary. There were certain moments where I jumped due to effective contrast in sound and silence, but nothing that truly shook me to my core. If anything, this also feels like one of In Sound Mind’s strengths, as I’m sure it will allow others who are averse to terror to enjoy In Sound Mind for its more prevailing qualities. To put it succinctly, I would consider this game more psychedelic and introspective than truly terrifying.

Without getting into spoilers, I played through this game once and got a fairly satisfactory ending, leaving some room for the player’s imagination as to what could be next for Desmond. However, I’ve heard some rumblings that there are multiple endings to this game, which is great to hear. Considering the game’s digestible length, this bodes well for replay value. 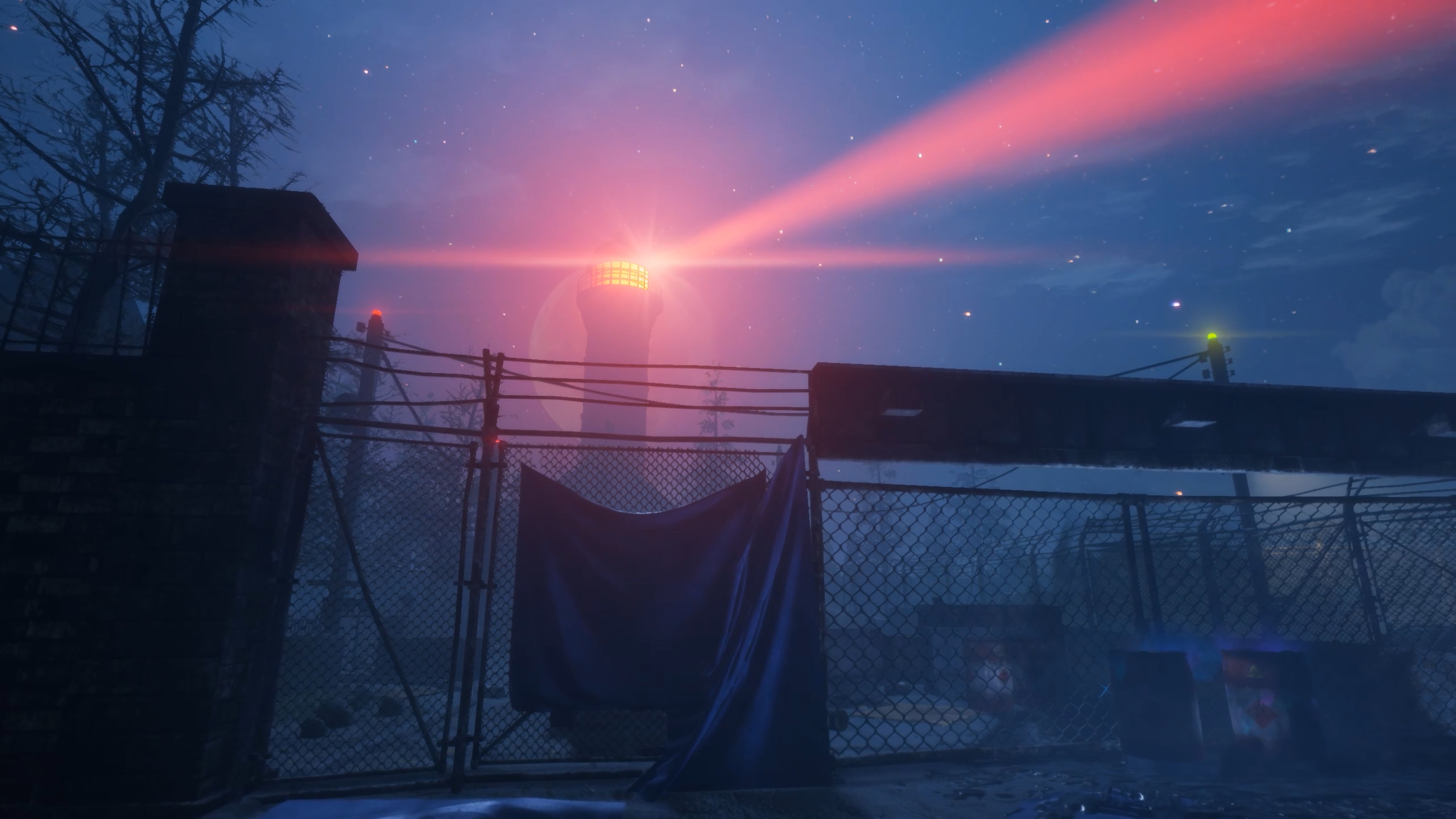 Some Negative Side Effects

I am fairly positive on In Sound Mind across the board. I enjoyed the game much more than I thought I would, but that doesn’t mean it’s all squeaky clean. On the technical front, I was met with two crashes, once very early on and another just past the midway point. Each one didn’t just kick me out to the home menu, but outright shut down my PlayStation 5 entirely. I’m hoping this isn’t a problem unique to my PlayStation, but it still feels important to mention. I had heard that frame rate dips are an issue on this version of the game as well, but I never really noticed that during my playthrough.

Guns also come around as an important part of gameplay. Truth be told, they’re nothing special. In Sound Mind shines in other areas much more. So if you’re looking for decent gunplay found in other horror contemporaries, you won’t be blown away from that perspective.

None of In Sound Mind‘s minor issues took away from the merits the game brings to the table. The gameplay variety alone makes this a worthwhile investment, but the way each fresh idea ties into the narrative and atmosphere is an even more satisfying bonus. In Sound Mind isn’t reinventing anything per se, it’s just a confident, efficient demonstration of fun storytelling and engaging level design.