Review: Gibbon: Beyond the Trees

Gibbon: Beyond the Trees has been on my radar for a few months now. I briefly wrote about it after its PC debut as part of Steam Next Fest, I was immediately intrigued not only by the gameplay but the touching and important messaging that came along with it. The developers say it best: “A hopeful game about the beauty of the wilderness and the destructive force of human civilization.”

With both fun and easy-to-understand gameplay loop and an emotional story, I’m happy to say that Gibbon delivers from start to finish.

Gibbon: Beyond the Trees is charming all the way through. From the start, Broken Rules has you learn the simple but dynamic mechanics of sliding and swinging, but more on that later. You begin as one of three Gibbons making your way through a lush jungle in Southeast Asia. After learning the ropes (or branches), you slowly uncover what’s happening to the world around you, humans are tearing it down. 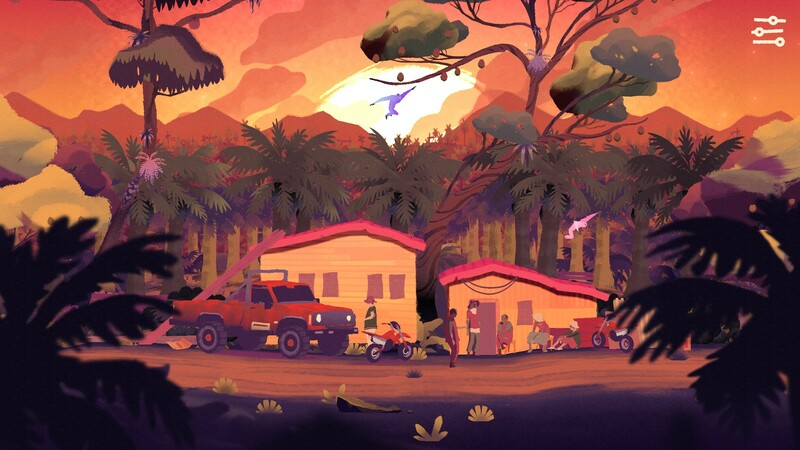 It’s an all-too-familiar scene we’ve heard of for decades, as towns and cities are built through precious lands that hundreds of species call home. I won’t go too deep into how this affects gameplay. What I will say, is that in some scenes trees are replaced by buildings and machinery. It’s a striking thing to see even as I played through it on my switch from thousands of miles from where that reality lies. After playing the demo back in February I expected some of this, but the emotion it evoked snuck up on me, in a similar way that Unpacking did last year.

Gibbon Is A Swinging Good Time

Gibbon gets to swinging right away and doesn’t need to spend too much time getting you moving. That’s the beauty of this game; as satisfying as it is to make your way through the ever-changing environments, the gameplay doesn’t take away from everything else that’s going on around you. 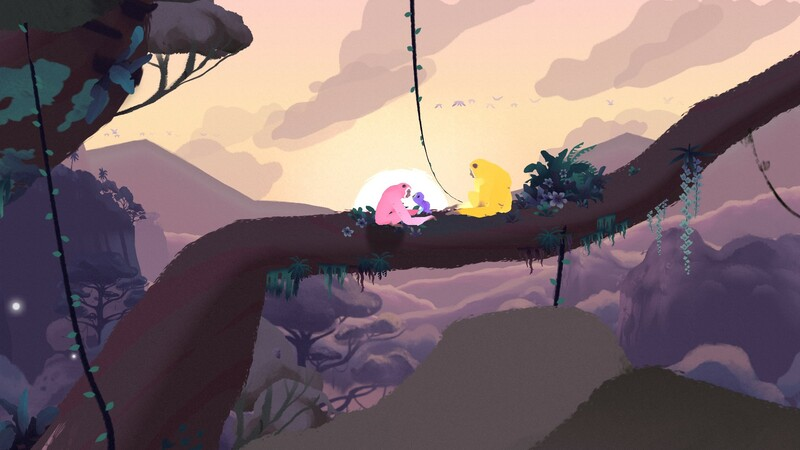 As a trio of Gibbons, you’ll quickly learn how to swing, slide, and jump around as you move from left to right on the screen. The game is constantly moving you forward, but it’s up to your timing and your decisions how and where you’ll traverse next. It’s a very satisfying and smooth experience. There are a few surprises along the way, for example from time to time your fellow Gibbon will swing alongside you and help sling you faster and further through the trees. This is not only fun but touching as well, as the primates sing to each other in satisfaction.

The story and “main game” is fairly short, but not in a bad way. It’s fun, emotional, fulfilling, and to my surprise ends up being just one of a few ways to experience Gibbon. Eventually, you’re swinging through areas trying to liberate other animals that have been captured. It’s another enjoyable way to play the game I found gave me the incentive to keep going. I cared about these animals and I wanted to help them.

Gibbon: Beyond the Trees is a beautiful game. From an art style that looks like it was hand-painted, to the environmental sound effects, and the effective music, it all works perfectly. Freeze frame almost any moment from your gameplay and you’ll likely find a scene you’ve never laid eyes on before. It all comes together to create a joyful and sometimes heartbreaking game. 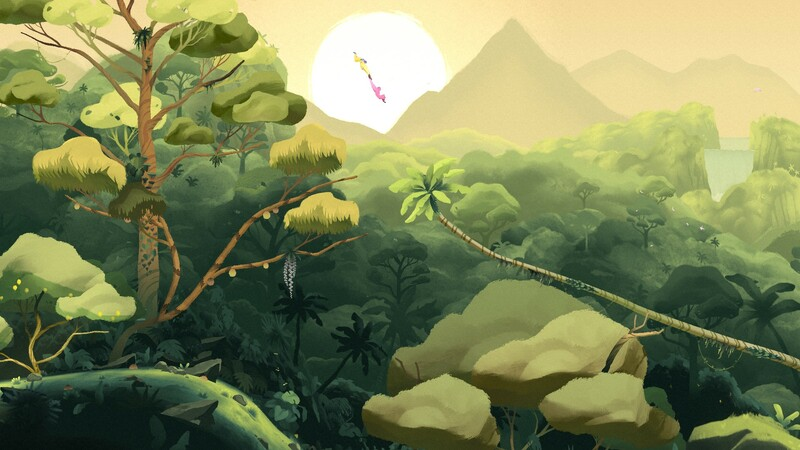 This may be a shorter game, but it’s one worth paying attention to. Gibbon: Beyond the Trees does exactly what its developers set out to do; bring forth a valuable message wrapped in a style and minute-to-minute gameplay that is immensely satisfying. Even with the heavy messaging aside, this is a very fun game to play and one that I can easily recommend. It may fly under the radar in a year filled with huge releases, but I hope it gets its deserved chance to shine.