Nintendo’s Game & Watch series has been a success so far. Last year’s Super Mario Bros. iteration was received positively given it was a nice tribute to the classic Game & Watch series there were popular in Japan. Before the Game Boy took off around the world, Nintendo produced a collection of devices that would go on to be a huge hit for them, and knowing how much fans love a shot of nostalgia, have returned with a new lineup that includes some of the most iconic games from the past.

I remember seeing these in stores and at a relative’s home where I got my first experience with the classic black and white LCD screen. I never owned one of the handhelds but was lucky to have family who would share with me whenever I visited. This year’s handheld includes games that compared to last year’s Mario edition, is better. 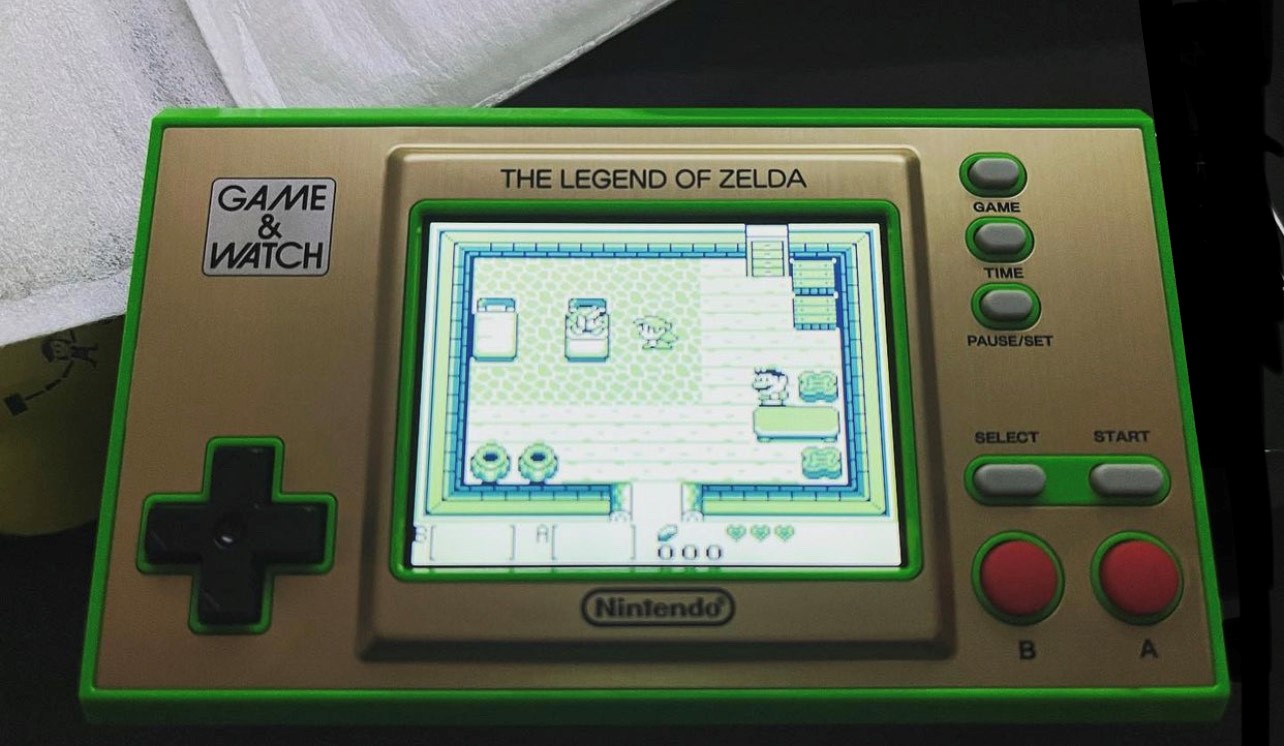 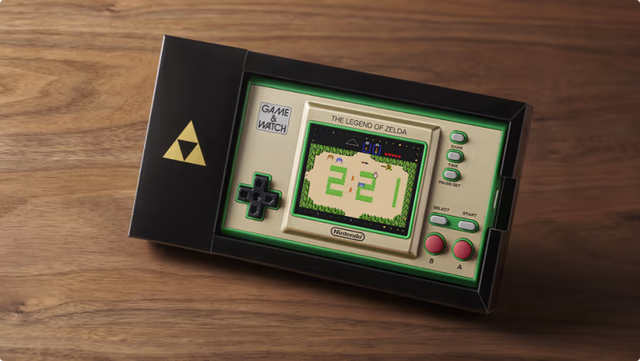 These games are all readily available on the Switch today, but it comes down to nostalgia and how niche these handheld devices are. Based on value alone, this collection already beats last year’s Mario lineup and by a mile at that. Fans of the Zelda series will get the most out of owning these three games on a dedicated device. In addition to those three titles, Nintendo has added a reworked version of the classic 80s Game & Watch title Vermin, with Link replacing the mole-whacking character for this collection.

Game & Watch: The Legend of Zelda is worthwhile for collectors

I found this mode to be a great time-killer given how easy it is to pick up and play. Alternatively, there is also a clock function that serves more purpose than telling time. Nintendo has tucked away an Easter Egg in the timer, giving players full access to Link where he can be controlled. You can set a timer for how long you want to play as Link, who can move around the screen in a Zelda II-esque style of play with the longest session going for 10 minutes. I can see this being popular for public travel on busses, trains, or an Uber. 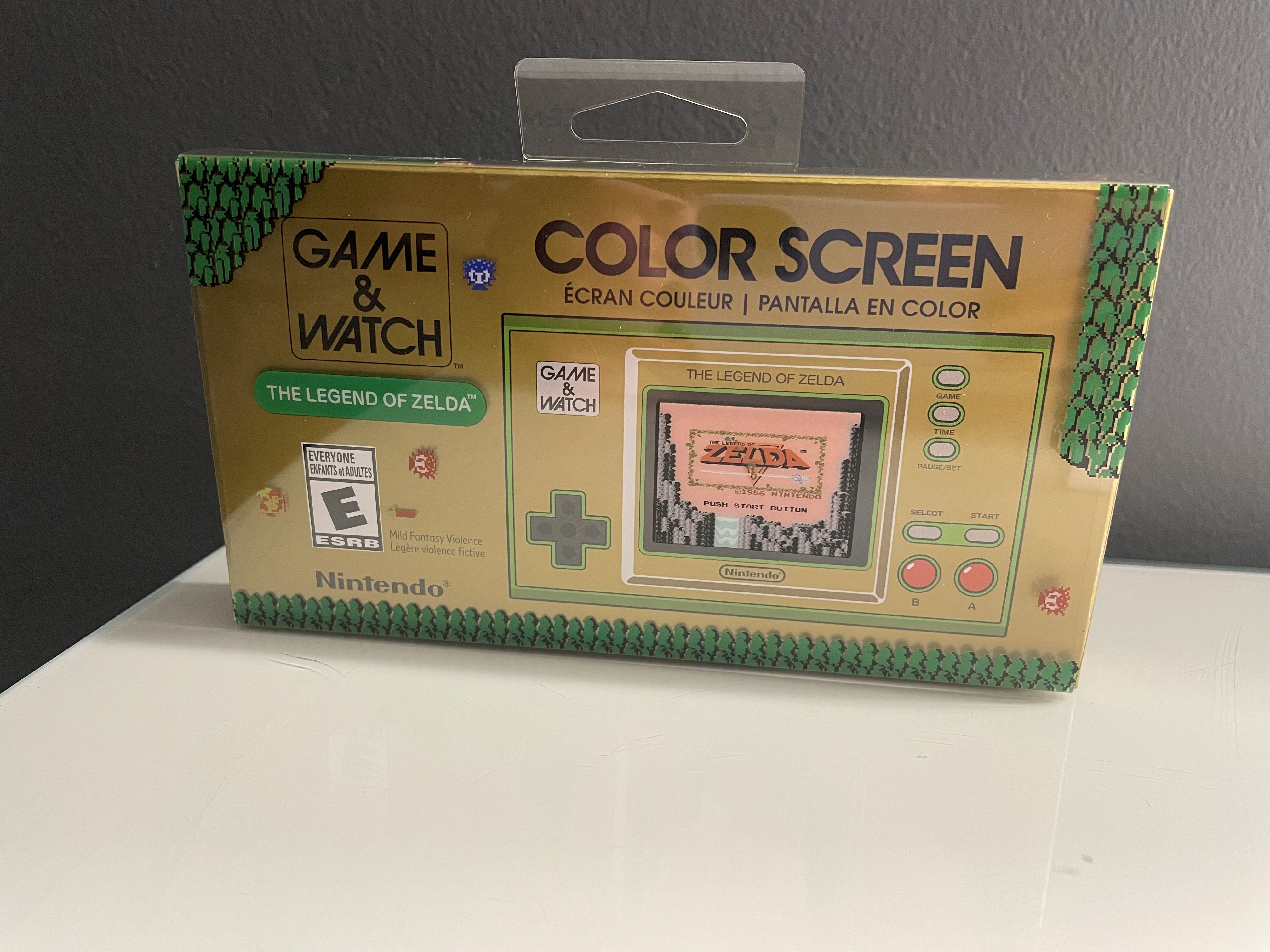 Build-wise, the display, and audio are great and are much better than I expected them to be. Game & Watch: The Legend of Zelda uses a USB-C connection to charge. I’m impressed by how good the screen turned out as I was somewhat worried the games would be hit with issues due to their age. However, it turns out the colours of each game are vibrant, and all sound as great as ever. Depending on the version of the game you’re playing between English and Japanese, the soundtrack is a bit different and but being unable to read the language, I only wanted to confirm if this was true. 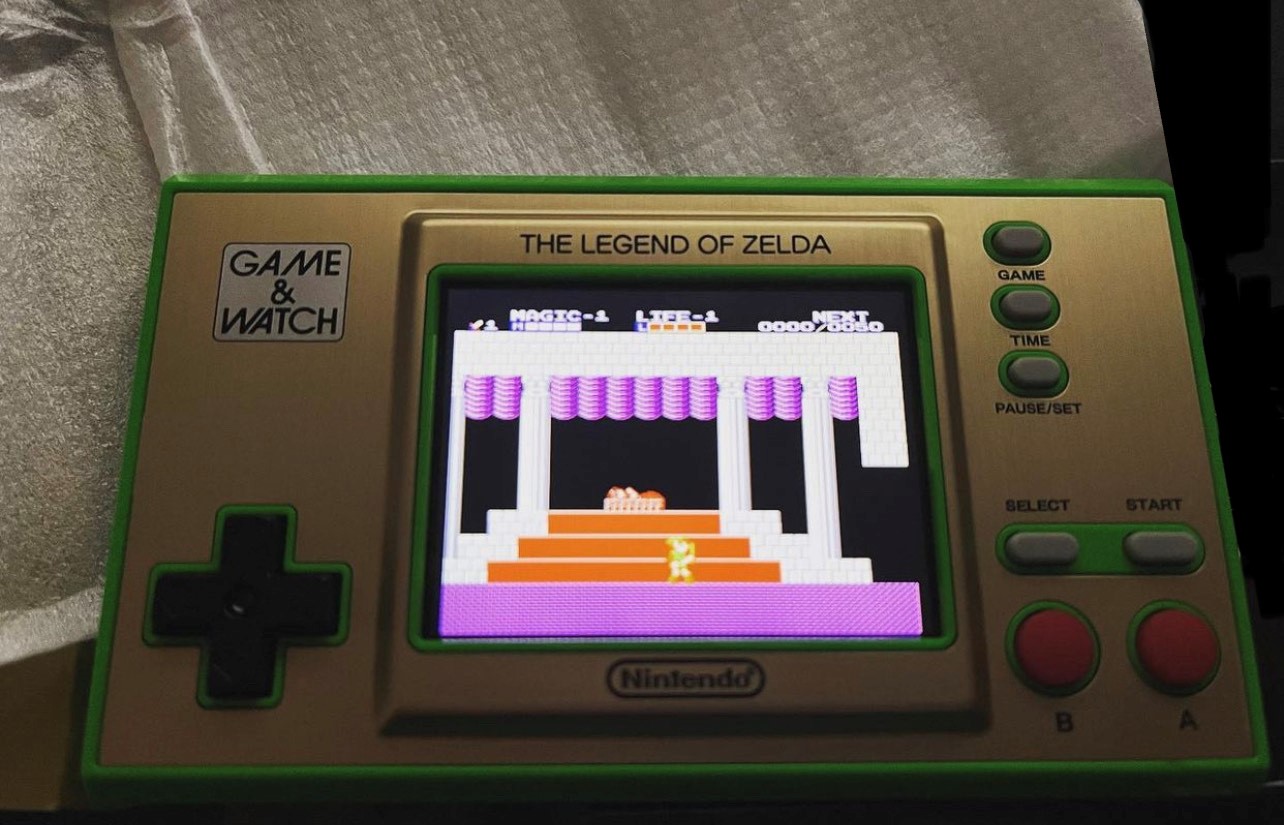 The hardware is unchanged and includes the rubberized D-Pad, standard A and B buttons, the Game, time, Pause/set buttons. I was worried about the response time on the D-Pad but it’s exceptional and comfortable to use with the button layout. You can also pause the game at any time and the Game & Watch device will save your progress. You can even switch between games and return to where you are without a skip in what you were doing. 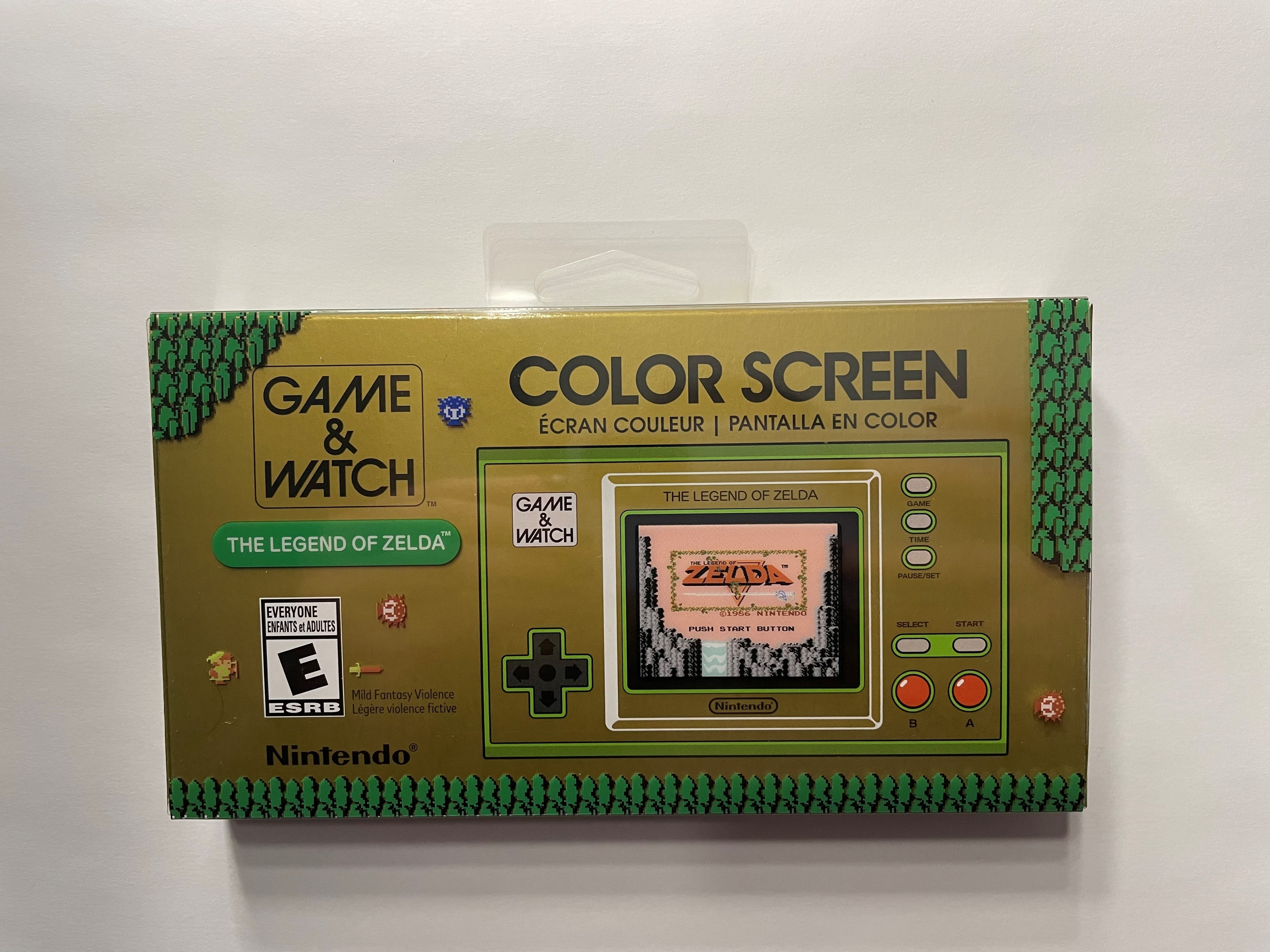 For the price, Nintendo has the perfect stocking stuffer for any Zelda fan and collector. The three included games are foundational to the series and are some of the best-received games in the series’ earliest days. Granted it does no more than advertised, don’t go in expecting any more than what is on the packaging. With the purpose of the device having a single-use, I know what I can do with it – drop in and out of Hyrule on a whim.

Now, back to playing The Legend of Zelda: Link’s Awakening on my Game & Watch.

Girls Who Code Will No Longer Work with Activision Blizzard