Have you ever had a sibling or family member kidnapped by a gang of street toughs? No? What about ones wearing spiked motorcycle helmets that carry similarly spiked bats after a while? Ok fine, me neither. But in Final Vendetta, those are just some of the dozens of examples of enemies getting in your way in a side-scrolling brawler straight out of 1992. In some ways that’s a plus, in others, it hinders the experience, let’s dive into why that is.

The phone rings and someone’s been kidnapped! Time to get your bruising buddy Miller and your cool and hip pal Duke to join you (Claire) to fight back through the streets, alleys, docks, and subways of the city. 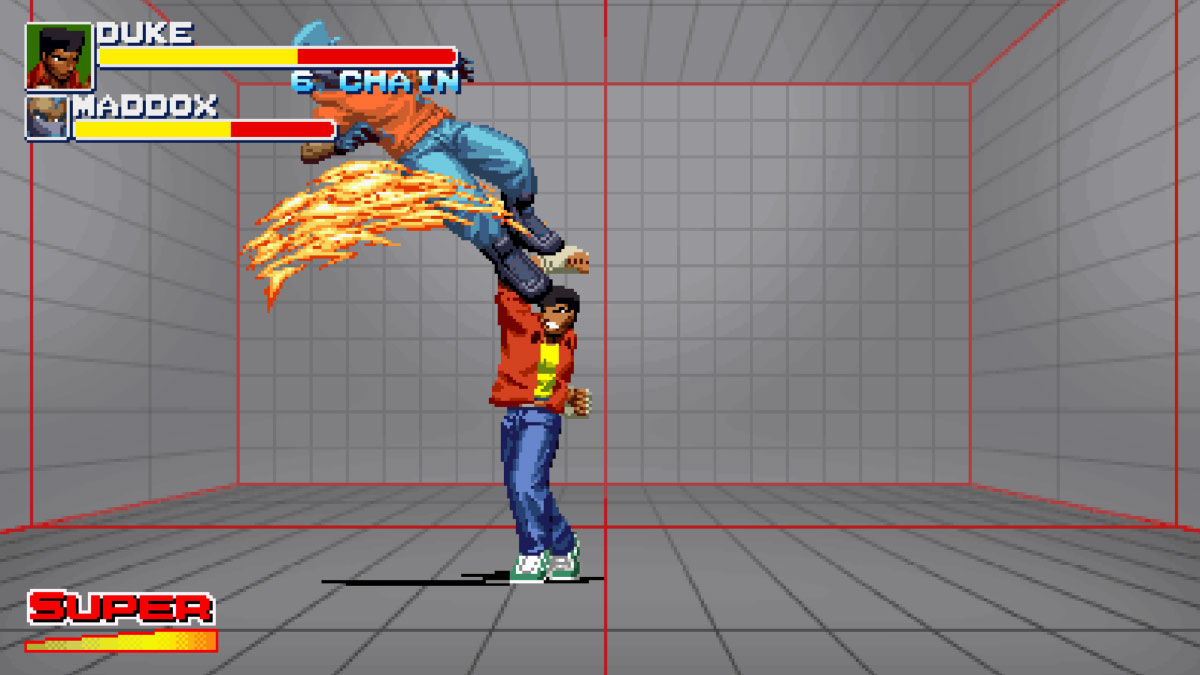 It’s all very familiar and not all that unique, but that’s alright in this case, it’s not really why you’re coming to this game anyways. What you really want to do, is punch, kick, dive, and throw these baddies around the screen.

Each of the three characters has its own strengths and weaknesses that range from speed, power, health, and just the general feel while playing. Again, nothing you haven’t seen before, but up to two players are able to fight through the hordes and it’s a fun enough time to swap between them as you master this surprisingly very difficult game (I’ll get to that in a second). 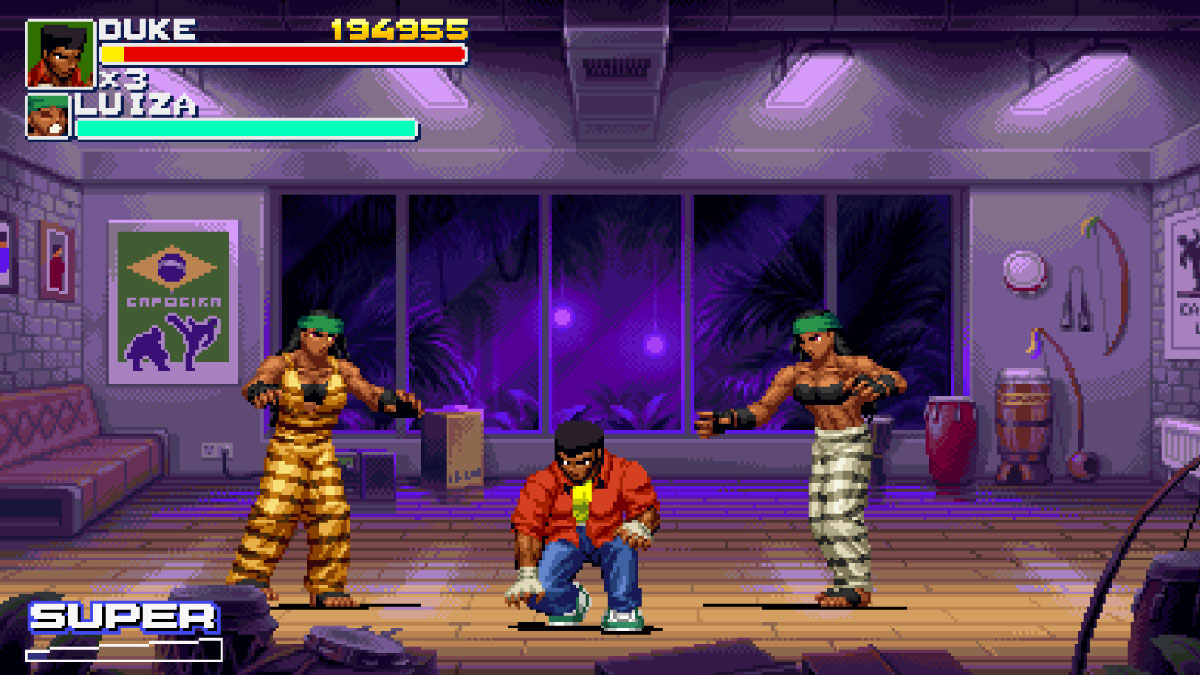 The controls and fighting mechanics are easy to understand, helping any player bust through the simple and sometimes goofy enemies that you’ll face. There are special/break-out moves, back-attacks, and combos, and it plays nicely and tightly. No bugs, no odd collision detection, just straight up fast and fun arcade action. Final Vendetta has a lot going for it in that respect, but where it falters is its replayability and variety. 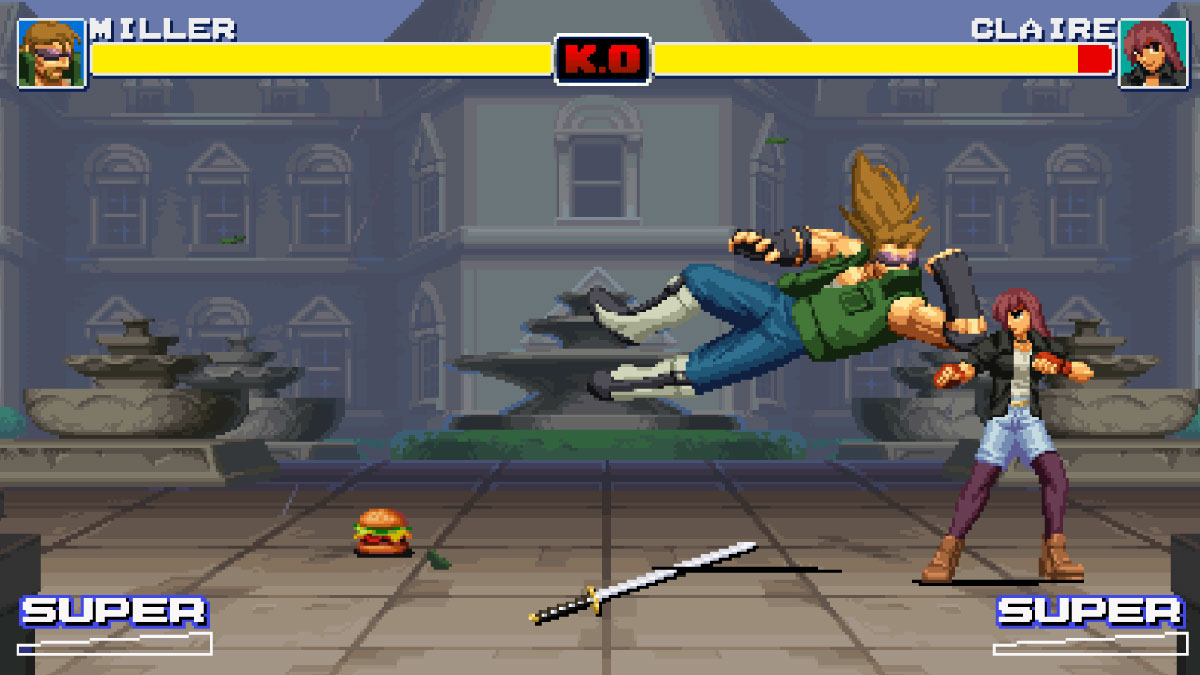 Streets of Rage is an easy comparison here; it looks just like it at times. While Final Vendetta is not trying to be 2020’s Streets of Rage 4 or TMNT: Shredder’s Revenge, it does feel like from time to time the developers have gone too far back and have dipped too far into the coin-op arcade pool.

Many of the enemies you face look the same, act the same, and at times feel unfair. I began my “Final Vendetta” on the normal/middle-of-the-line difficulty and had a hard time getting past the third stage. I bumped it down to the “easy” level (where I kept it), and still found myself struggling after just a couple of stages later. Sure, part of it is my not-so-great skill level in the game, but it felt like certain fights were just too difficult. 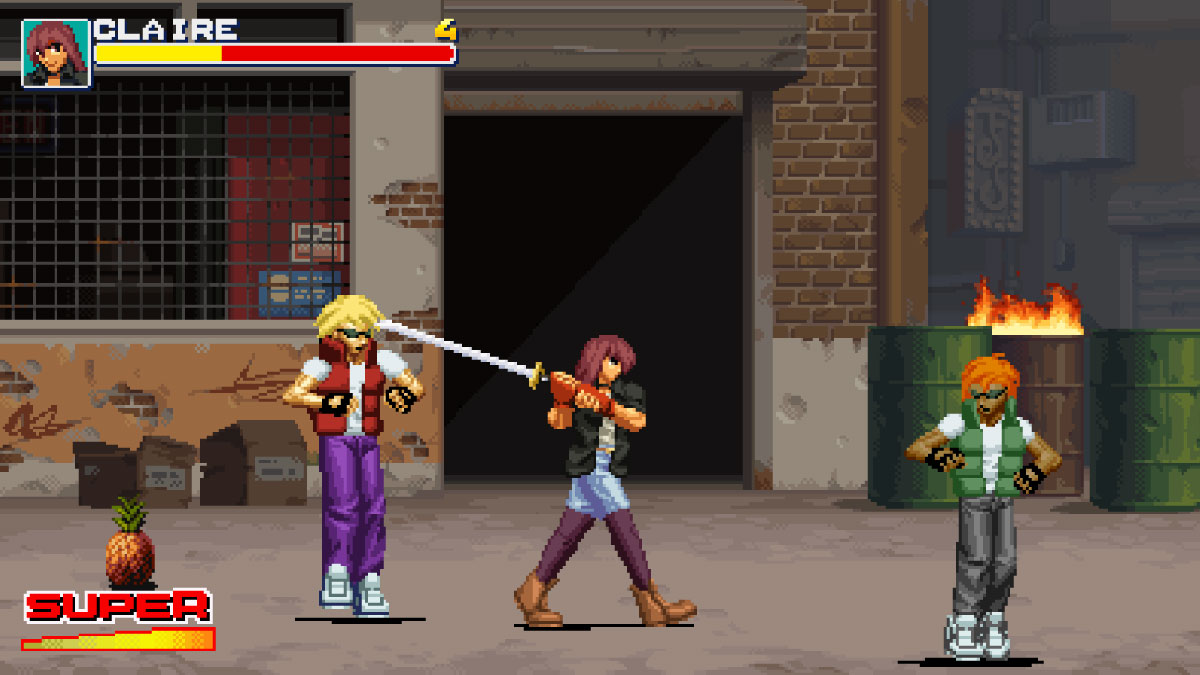 On top of that, if you’ve played a stage twice (after reaching Game Over), you’ve played it 100 times. enemies appear in the same places, they fight the same way, and it feels like you’re just on a cycle of getting your butt kicked. Now, this is not to say this won’t work for everyone, it just isn’t my personal taste. There’s still lots here to enjoy in the fighting mechanics alone.

Thankfully, the game looks great and the music and sound effects are stellar. It’s a big bonus for a game I felt was ready to whoop my butt from the word go. 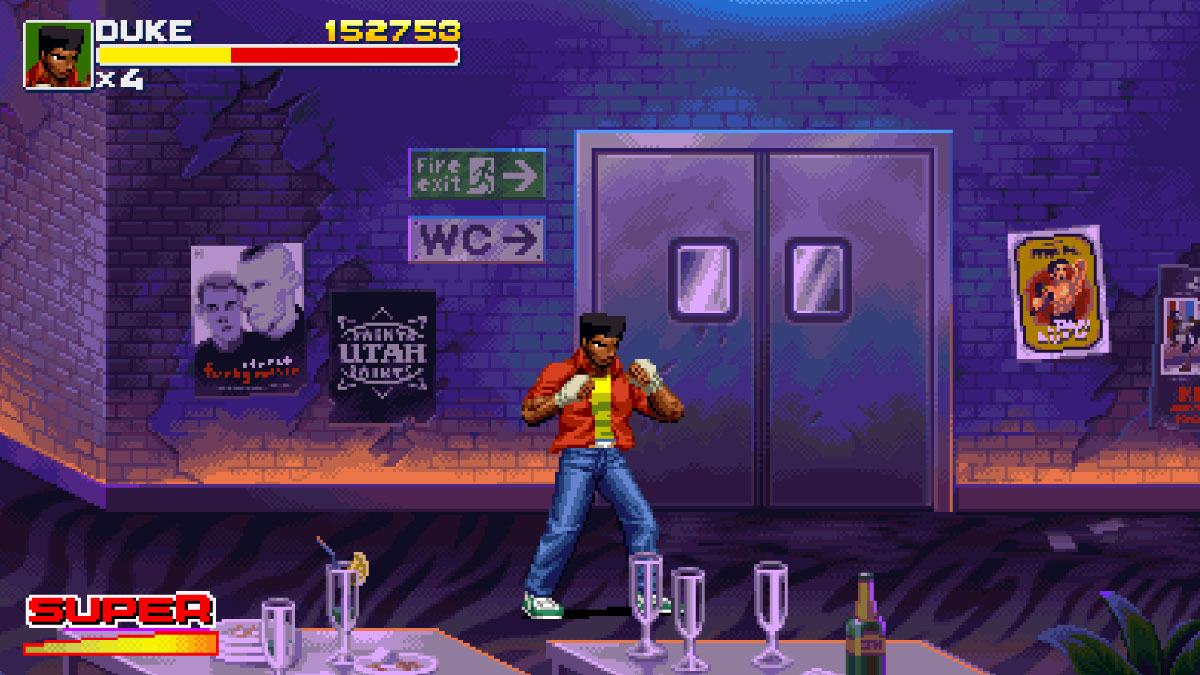 Final Vendetta is a game true to its throwback nature. It may be exactly what you want out of a brawler these days, but for me, I just didn’t have the desire to insert my digital quarters over and over again just to memorize and master the knife-throwing punks from the fifth stage (although that stage is still a ton of fun).

Boss battles are fun, multiplayer works well, and the game controls and play very tightly. There’s a lot to enjoy here, but it’s just not for everyone.