Dissidia Final Fantasy NT has been in Japanese arcades for a few years by now, I’m surprised it took this long to reach home consoles, to be honest, but here we are, a few years late but worth the time it took to get here.

I spent a lot of time with both the original Dissidia and its sequel, Dissidia 012, both were on PlayStation Portable and at the time I couldn’t conceal my excitement for what was a long time in the making, a fighting game with iconic Final Fantasy characters. Square Enix and Team Ninja have reworked the formula and released it in Japanese arcades and now, home consoles, how does it live up to the legacy of the original games? We only received our advanced copy on release day, but before that, I had spent time last year playing a hefty amount during a preview event, as well as part of the beta a few weeks ago.

As this was not developed in-house by Square Enix, instead it was developed by the iconic Team Ninja, the gameplay powering Dissidia has changed. The biggest change is battles take place in 3v3 engagements where learning the ins and outs of the battle system is crucial to survival. To have something tangible to compare Dissidia NT to I wanted to use the last game released on the PSP, Dissidia 012.

Combat has changed of course, no longer are battles 1v1, but now 3v3 as you and two other players engage three players. Striking enemies isn’t as visceral this go-round and combat lacks the weight of previous entries, my best guess is this was done to shift the balance into 3v3 battles, where things are much more chaotic this time. Reaction times and minding your surroundings will help you survive these battles online, where things tend to go into overdrive and there’s a lot happening from the moment the match starts.

There are a few types of matches to choose from in Dissidia. The first is one where you and your team share a pool of three lives. Each time one of you become incapacitated, a life is taken from your pool until all three are gone. The second mode involves guarding your team’s crystal while whittling down the opposing team’s crystal when their area is vacated, it’s at times muddled when in action but after a few matches things tend to click and becomes a much more enjoyable experience. There’s also guarding, sidestepping, and more to learn and the included tutorial mode will give you an overview of how to play. The issue is that with such a deep and complex like Dissidia NT, the basics are covered well, but what about for each character in the game? To find out how to play my favorite characters, I had to Google their move sets online and one of the better resources was from Square’s website itself, with listing for each of the 28 fighters available. Why is a fighting game, and one that’s this complex without a proper way to learn how to master my move set? 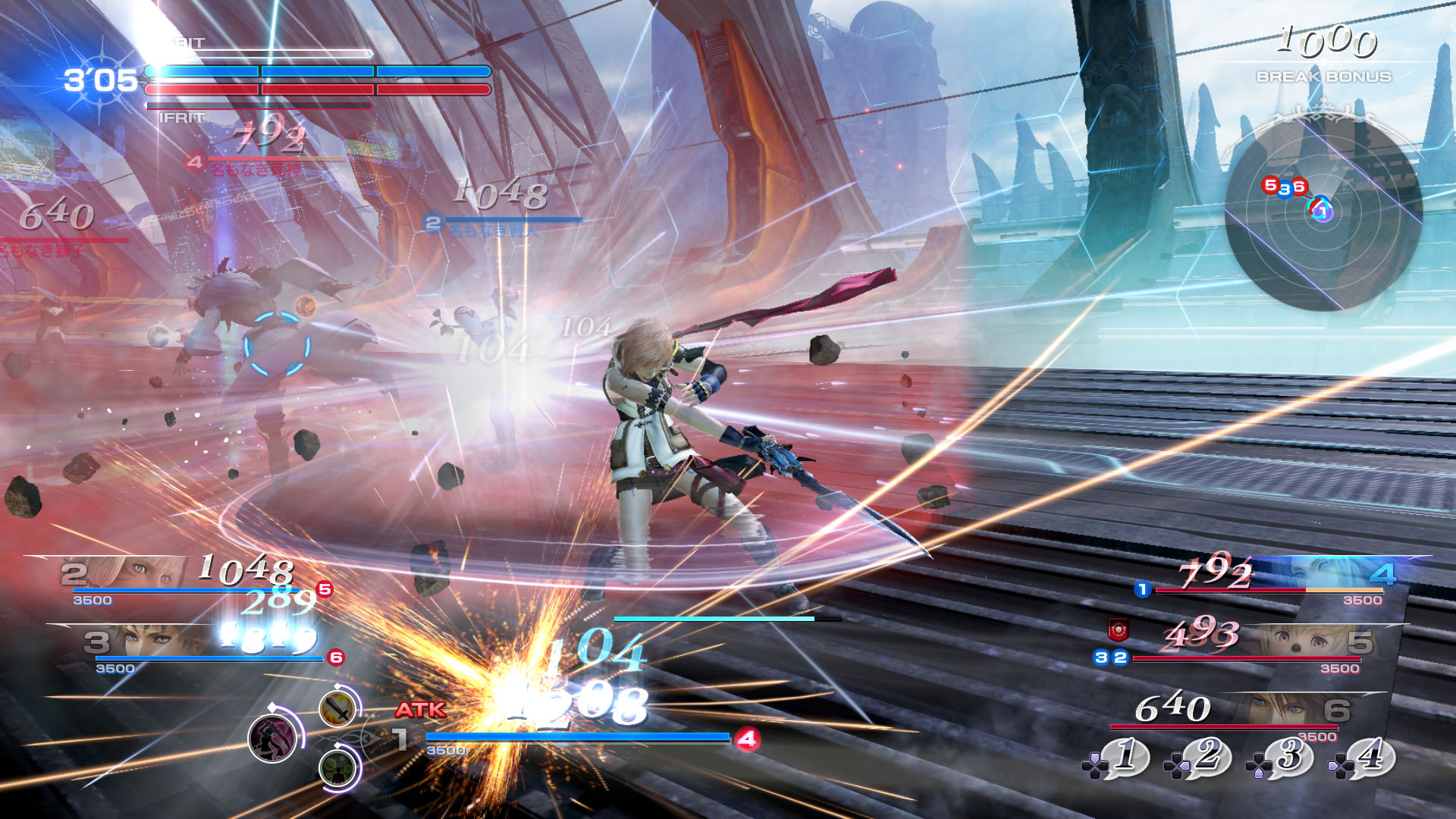 Characters in Dissidia also have a type to remember when selecting them before the battle, there are Vanguards, who are essentially damage-dealers and can take damage when inflicted upon them, Assassin’s preferring to deal damage up close, while Marksman are characters who stay away from the fray and deal damage from a distance. Specialists are a league of their own and are more difficult to master than the other classes but will come through in a pinch.

Arenas within the game feel smaller but grander in presentation, and I noticed that the lack of verticality, when compared to the previous games, is gone. For many, seeing a familiar location will bring about a smile but soon after, it’s no more than a sterile stage that offers little creativity to defeat your enemies. 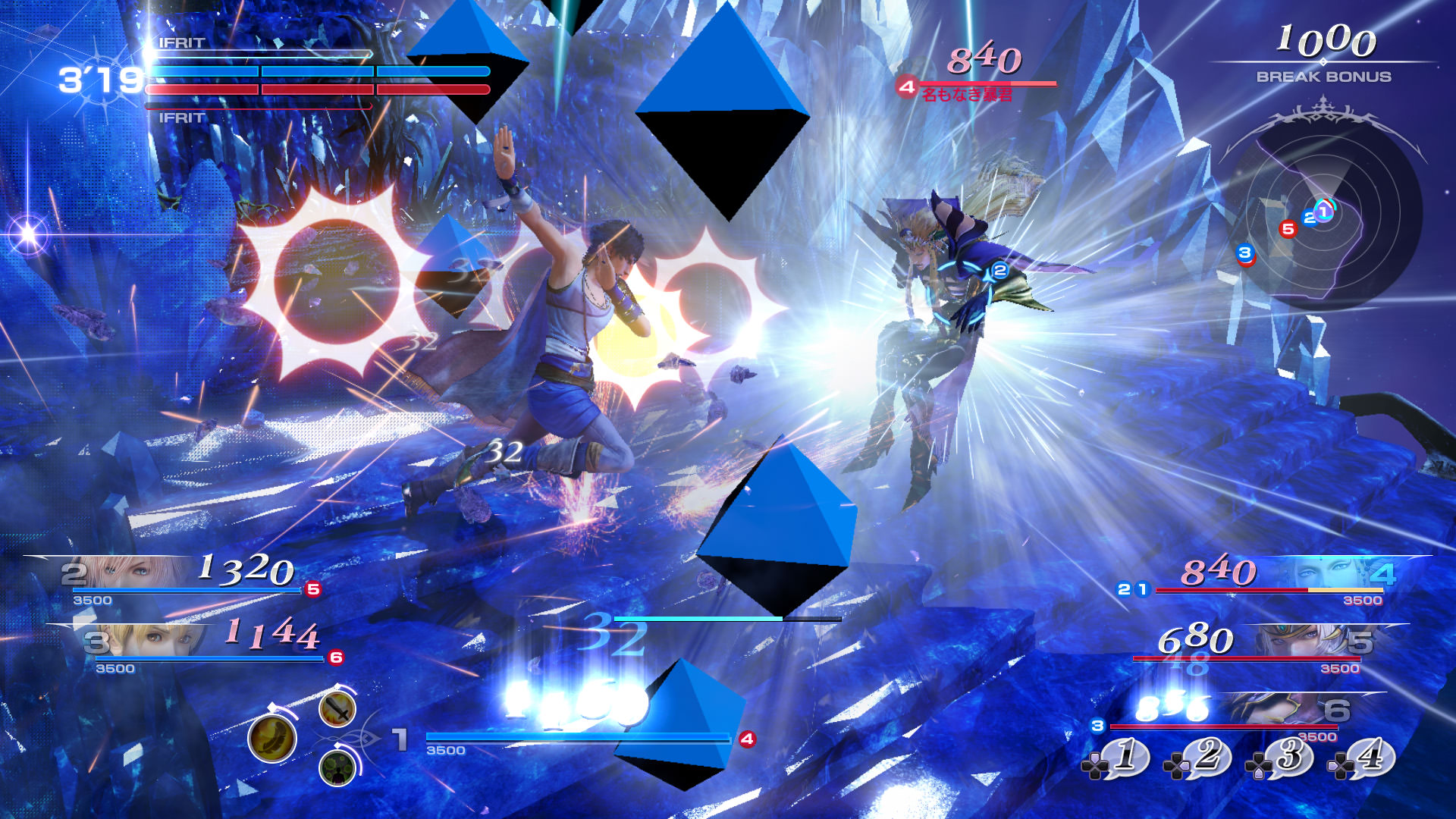 Unlocking content is tough with Gil being doled out in small increments. The best way I could earn a fair amount is by competing in Gauntlets, a series of six battles that go up in difficulty with each successful battle completed. You can also earn Treasure, Dissidia’s version of a loot box but with no real microtransactions found in-game. You can use Gil to unlock costumes and weapons, but to unlock one is a journey of its own, with costumes costing a costly 13,000 Gil and weapons around 7,000 Gil.

Being an arena brawler with an emphasis on online play, for the most part, getting started works, however finding a match can sometimes be delayed when waiting to find partners. Lag is a major issue of any fighting series, but when lag hits your match in Dissidia, well, it’s almost unplayable, leaving you exposed for the opposing team to swoop down and defeat you. 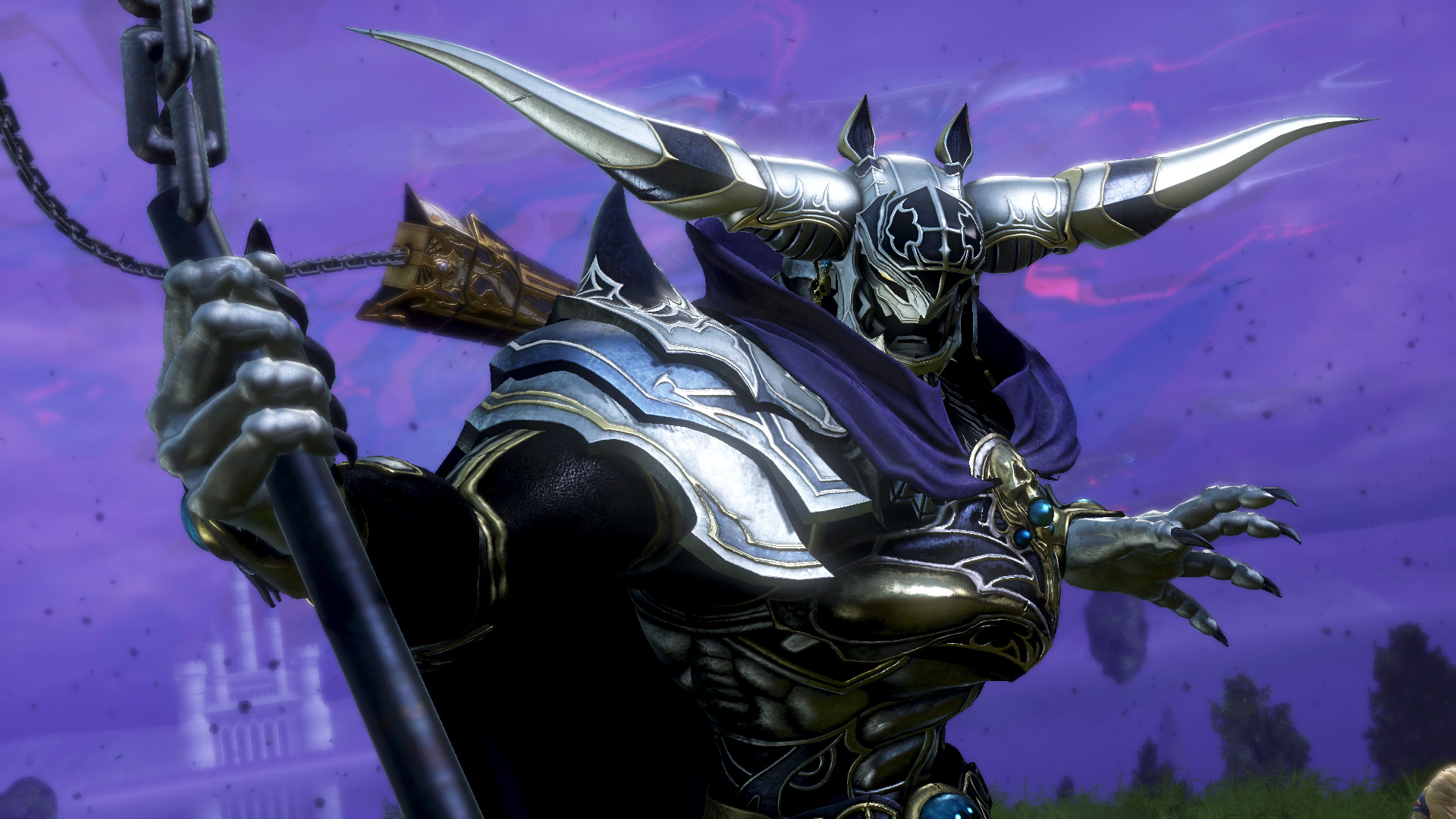 Ultimately, the lack of modes and variety of characters hurt Dissidia Final Fantasy NT. With little variation in gameplay, you will soon find yourself switching to another title and it’s a disappointing follow up to the portable Dissidia titles that came before. This is a game made purely as fan service with wonderful character models, an excellent score to hum along to. I can only hope Dissidia Final Fantasy NT will find its footing for the future, as right now as it is, it won’t see the longevity it deserves.