Since being revealed earlier in the year, I’ve been enamoured with what developer FYQD has delivered, with the trailer for Bright Memory Infinite combining gunplay with swords. What’s neat about this project is that is from a solo developer out of China, who’s been proving he may have a hit on his hands with a lot of positive reception to the trailer for his game. Earlier this year, the gaming world caught on to a trailer for Bright Memory Infinite, kicking up a storm of excitement and a lot of talk from the industry.

So, when I learned that Bright Memory would launch on Xbox Series X and Xbox Series S on November 10, I was keen to try out the prologue to next year’s Infinite. FYQD-Studio’s playable teaser is short but does a great job of offering a sample of the full game. Previously, Bright Memory launched on Steam Early Access but console gamers are in for a treat. 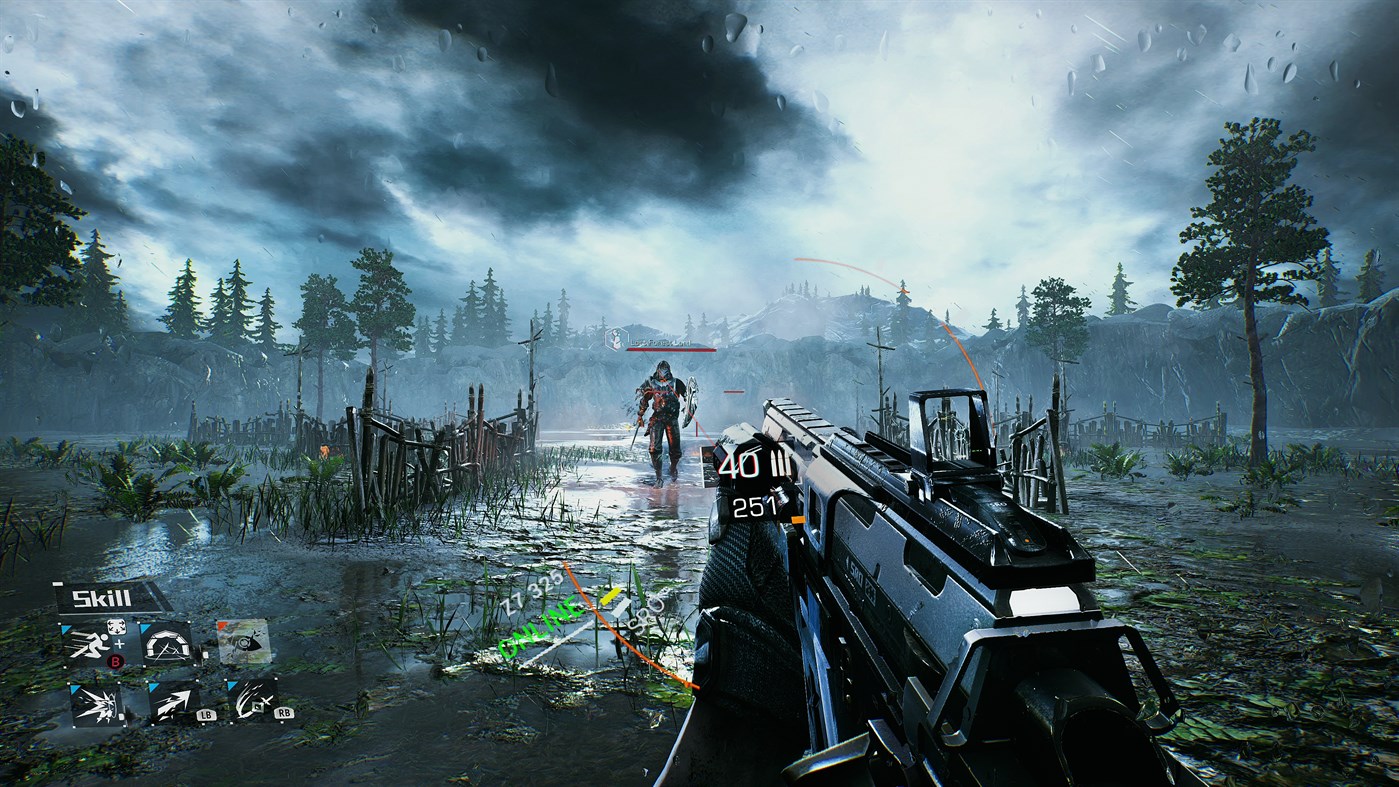 Bright Memory is full of stylish gameplay that combines first-person shooting with swordplay. Think Shadow Warrior and any first-person shooter coming together and you get Bright Memory. You play as Shelia, a member of the Supernatural Science Research Organization who mistakenly activates a device that reanimated the dead. Shelia and the SRO face off against SAI, a terrorist organization that’s looking to steal ancient relics. This game goes a mile a minute and there are even achievements you’ll unlock for completing multiple playthroughs.

Shelia will face off against waves of enemy soldiers before demons descend upon you to feast on your flesh. Bright Memory throws a ton of different genres at the wall and somehow makes each one stick, and I’m going so far as to say that they miraculously work well inter-spliced as they are. The swordplay is reminiscent of Devil May Cry and you’re graded on how well you complete combos but it’s better to err on the side of generosity than not be. Even the gunplay is tight for what is essentially a demo of a much bigger game not due out until next year. Shelia also has supernatural powers to help in her fight against evil and she can teleport and dodge in battle.

By the time you really get any feel of any of the mechanics thought, you’re rolling credits and either ready to try another playthrough or call it quits and wait for the full game next year. I will say this though, the sword comes with this neat power that shoots lasers at enemies and includes a cooldown timer, leaving you to your guns until the sword is recharged. 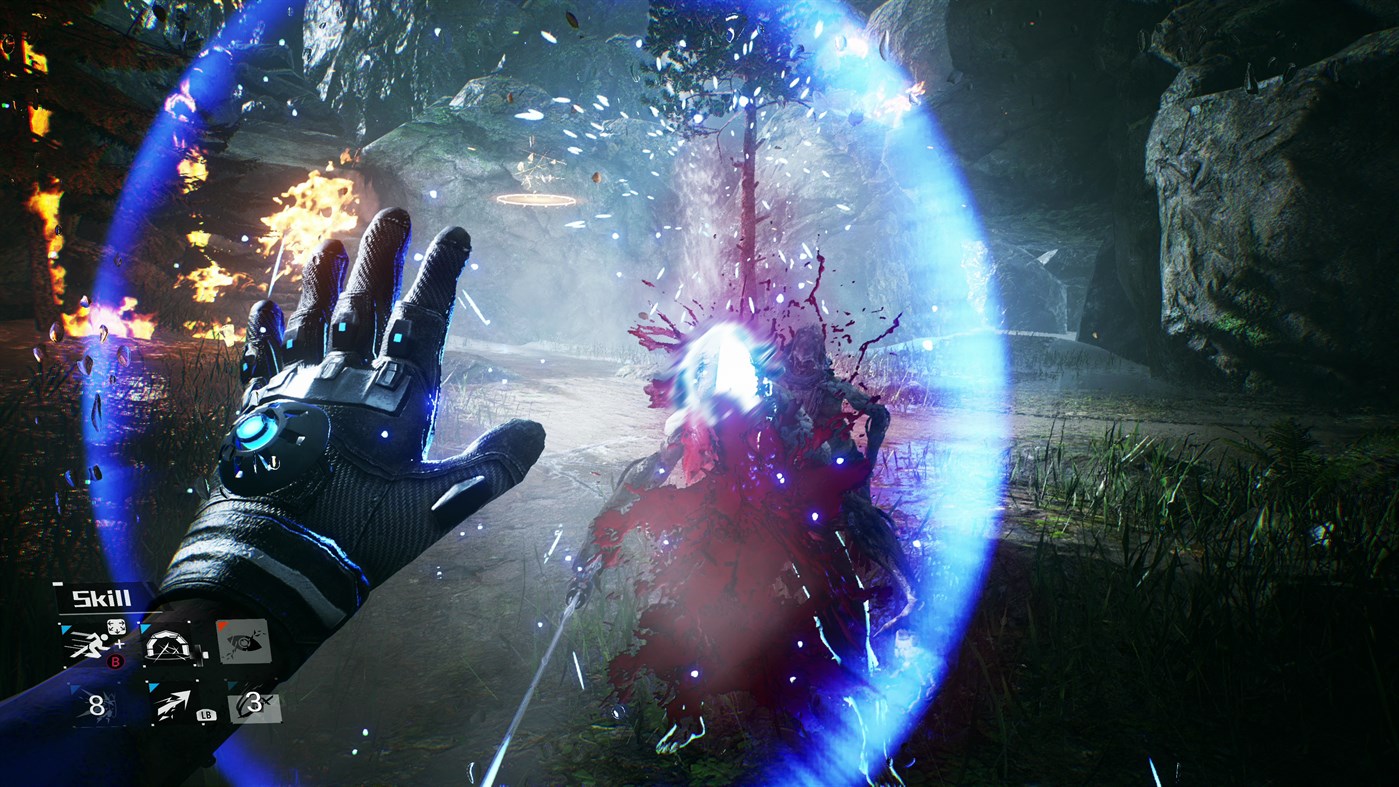 While I did enjoy the gameplay of Bright Memory, it lacks a lot of polish and you can tell it’s a PC port from the moment the menu appears. One of the downsides of being a solo developer I’d attest to is being your own QA department and having no one to help you develop a port that’s more than a barebones offering of the same demo available on PC. There’s a lot of work to be done in the menus if Bright Memory Infinite has a chance of success next year.

Bright Memory is a short affair that sets the stage for Bright Memory Infinite in 2021. This is only an hour demo of what the series could possibly deliver next year but it’s a fun but short romp across a supernatural world filled with danger.