The launch of the PlayStation VR came with several standout titles from the start, but one game that stuck with me since the launch in 2016 was London Heist. For good reason, too. The hour-long tease of what Sony’s budding platform was capable of in 2016 was the perfect build-up to a game like Blood & Truth. 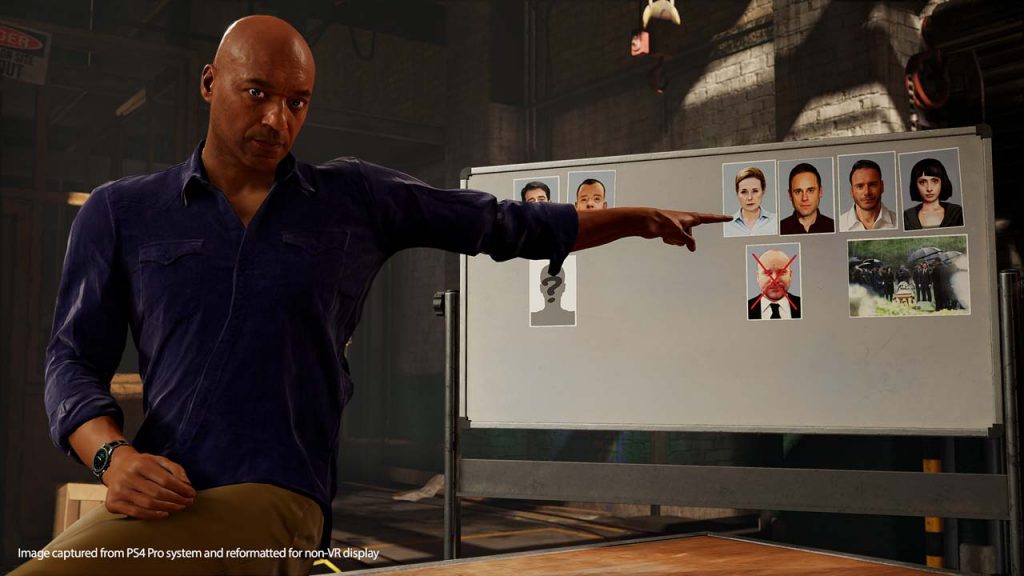 Blood & Truth is another must-have for PlayStation VR owners looking for a reason to put on their headset. Taking inspiration from movies like John Wick and Die Hard, you play as Ryan Marks, a former soldier with a penchant for mayhem, who is out for revenge against a criminal entrepreneur out for your family business. Through a series of Hollywood-inspired set pieces, you’ll take on the criminal underworld.

The gunplay is a good mix of cover-based shooting using the PlayStation Move controllers. Both Move controllers have their own uses, and the implementation is superb. With one, you carry your gun, while the other one reloads your weapons by grabbing a clip from your chest and inserting it into the gun. Just like in The London Heist, it’s smooth and satisfying every time. Your handgun sits on your hip for quick-draw and your assault rifle sits on your back for those bigger gunfights. To use your assault rifle, all you do is reach over your shoulder and grab it from its holster.

Gunplay is exceptional and shootouts are nothing less than intense. Facing waves of fodder for Marks, each pull on Move Trigger satisfies. And while aiming down the sight is an adjustment, requires a nominal amount of hand-eye coordination to work. Sure, shooting blind is always an option but it’s nowhere near as fulfilling. 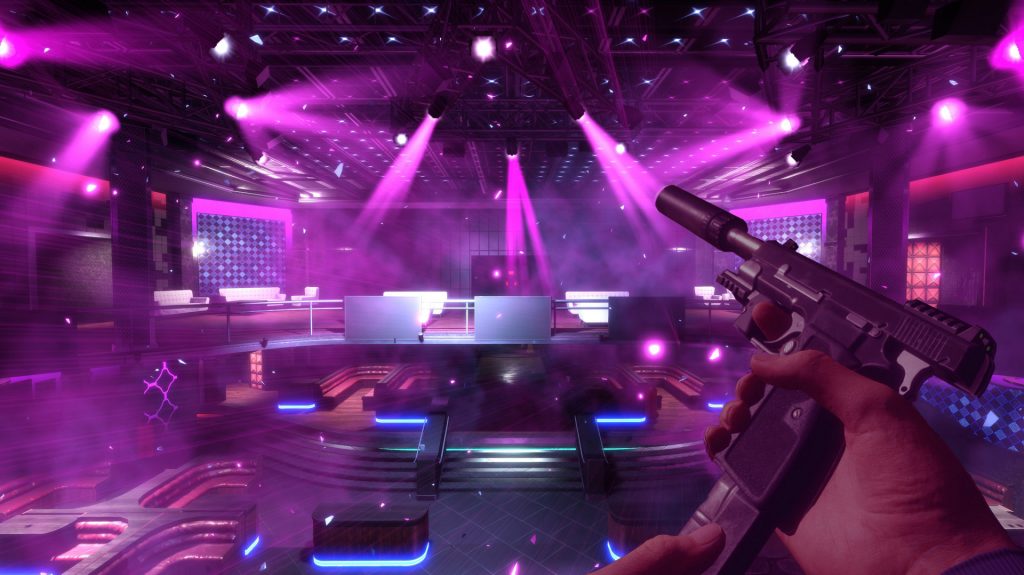 Moving from cover to cove occurs in the game at the press of a button, and by pressing the X or O face buttons. Also, the PlayStation Move controllers are used for scenarios like picking a lock or arming a bomb. These actions are there to mix up the action a bit and server as a reprieve before more gunfights break out.  During the opening flashback mission, I ran into some issues with lockpicking mechanic in which the PlayStation camera wouldn’t register my hand movements –the Move controllers no doubt.

My biggest issue with the VR platform on PlayStation lies with the Move controllers, which in 2016 were dated accessories. In a time where the Oculus Touch controller exists, Sony’s virtual reality platform is bogged down by ageing controllers. I also noticed the Move controllers drift at crucial moments like aiming down the sight during a gunfight.

All of this sounds like its straight out of a Hollywood popcorn action flick. Jumping from windows, the intense car chases, slow-motion gunfights. You’ll climb ladders, shimmy across shoddy pipes, move through vents like a spy and the entire time you’ll do it with a grin on your face.

Each level isn’t open and explorable like I’d hoped but the movement system is comfortable and more importantly smooth. Transitions happen at the press of a button, shown on screen as an indicator. You can only move from an area once enemies are wiped out and only then. Around two hours in I understand this game was about momentum and going forward, never looking back. Missing an item in a level means you can’t go back and get it because it’s not part of the design. 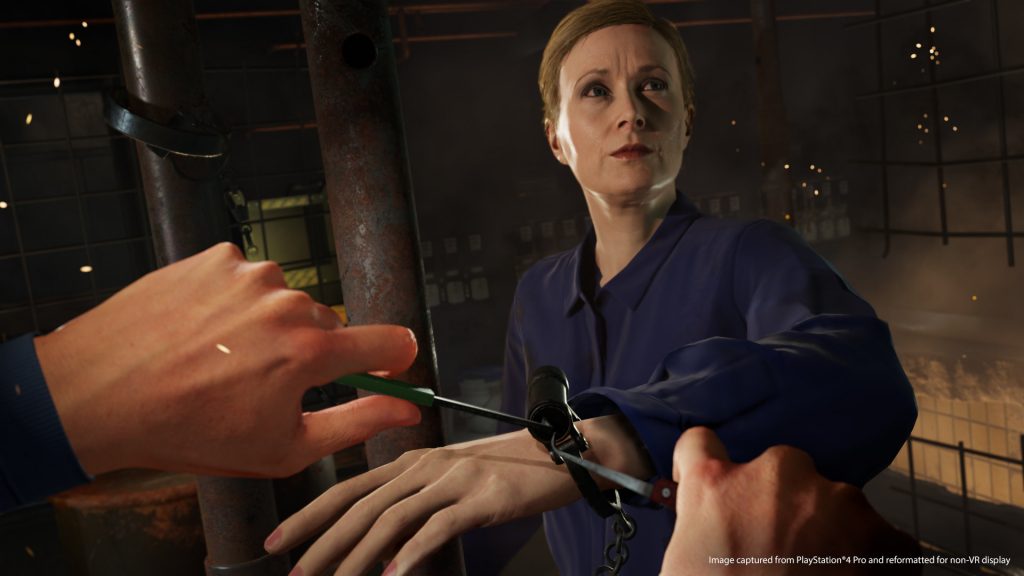 Blood & Truth offers a tall order of adrenaline in the roughly eight-hour campaign. And if you’re a completionist, each stage includes hidden collectibles, which are stored in a trophy room in your bunker. Your base of operations includes a shooting range and a modification table for weapon customization. The side content is light but finding the upgrades hidden in each level adds it’s own replayability. A warning though: if you miss any collectibles, the only way to get everything is by completing the level once again. It’s a bit of a nuisance.

Blood & Truth is thrilling and exhilarating and takes inspiration from some of the best action movies from Hollywood. This is a game proving Sony is invested in their VR platform, you see that in the quality of the campaign – but one that still needs some adjustments. However, if you own a PlayStation VR or plan on purchasing a bundle, add Blood & Truth to the list of must-play titles like Astro Bot and Moss. 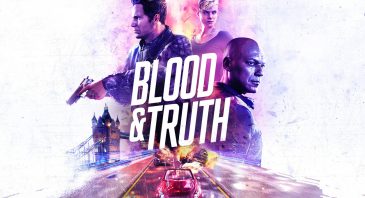