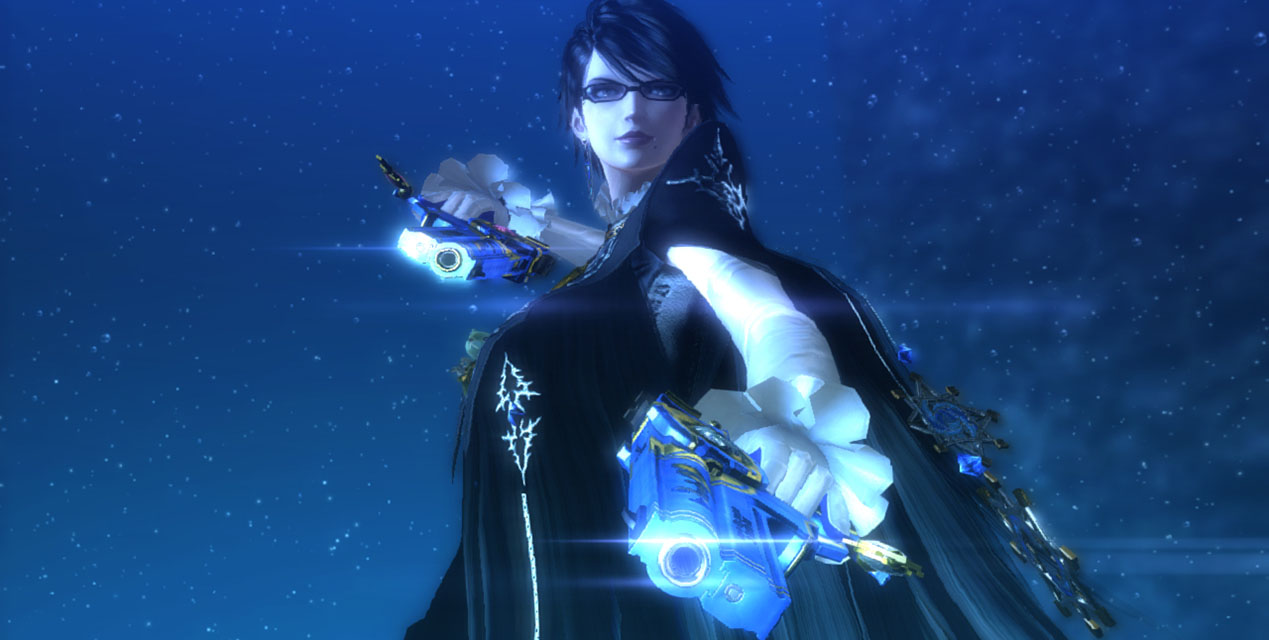 Nintendo dropped a witchin’ announcement at The Game Awards in December. Bayonetta and its sequel, Bayonetta 2 would see a release on the Nintendo Switch, a system that right now seems unstoppable. The crowd went wild when this news came out, and three months later both games are launching tomorrow. 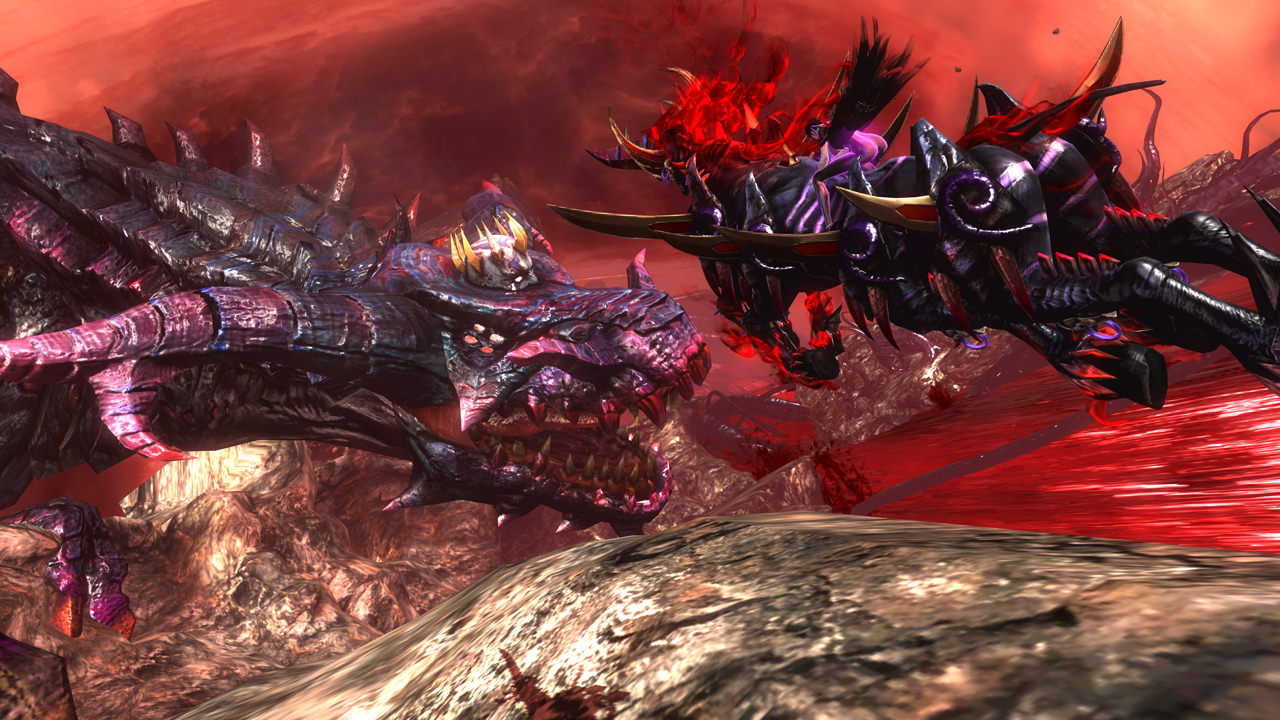 The original Bayonetta looks dated and that’s because the game is nine years old by now, however, that shouldn’t stop you from playing it now that you can actively play it on the go. Repurposing the game for the Nintendo Switch should help the series find stable footing with the Switch crowd, after all, the console has seen a series of ports that have been successful.

Playing as Bayonetta, the eponymous witch who will steal your heart by the time the credits roll is a blast. Controlling her is spectacular as she lands flurries of punches and kicks on her enemies, enthralling them in her hair as she acrobatically decimates the angels she is actively destroying. Then you unlock “Witch Time,” a mode that slows down time for Bayonetta, and it all makes sense as she shoots her guns that are somehow built into her high-heels.

I don’t play Bayonetta for its plot and quite frankly, it isn’t the main selling point of these titles. The minute you start playing you jump into action and don’t stop until the end – the adrenaline of playing a fast-paced title like this is all you need to worry about, landing beautiful combos and annihilating the forces of Heaven in stylish set-pieces. It’s a ballet and you’re the star of this show, and the constant feeling of satisfaction you get from nailing attacks to timing dodges is indulgent on its own.

Touch controls that were introduced in Bayonetta 2 on the Wii U return, and are implemented in the first game as well. By tapping your fingers on the screen, Bayonetta weaves her way around enemies as she performs combos, jumps, and dodges. 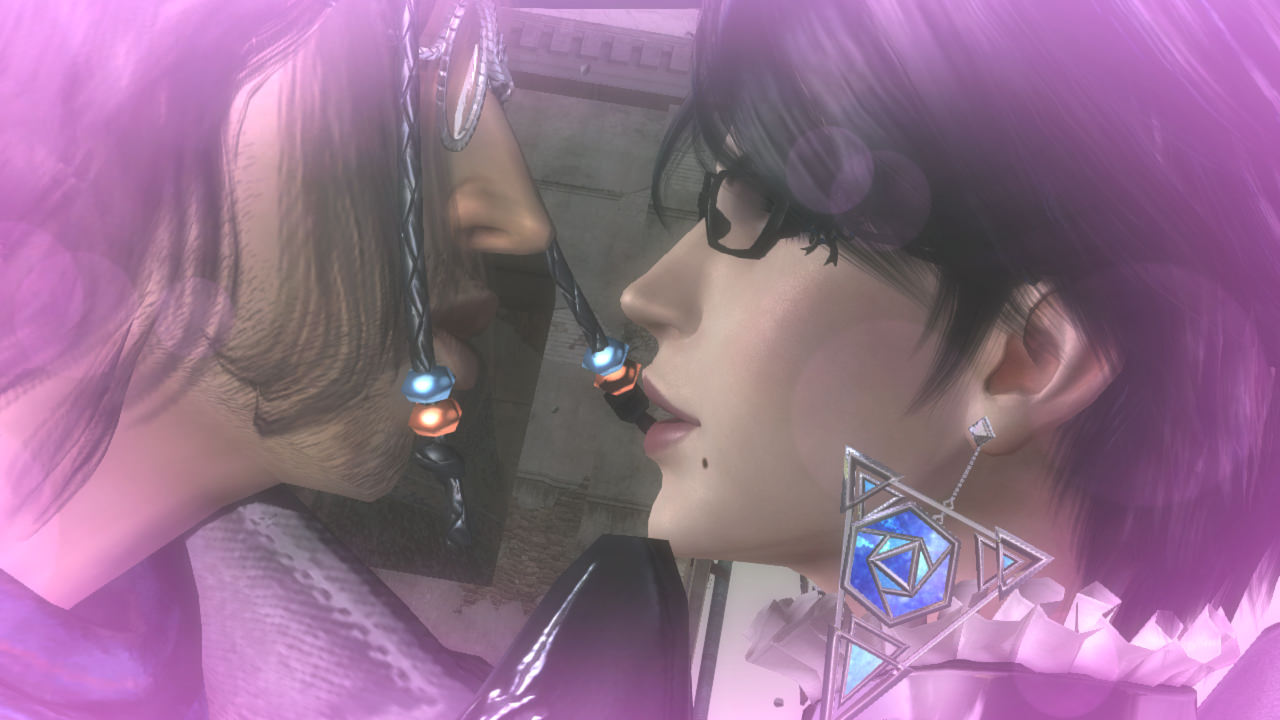 Added amiibo support is the only major addition of note, and those valuable plastic figures provide a plethora of goodies if you decided to use them. Ranging from additional currency to purchase upgrades, to consumable items, it’s up to you whether you want the extra goodies but they ultimately may wane the challenge these games provide. Bayonetta also can wear exclusive Nintendo gear, including an outfit from Samus and Link, wearing them does some neat things. 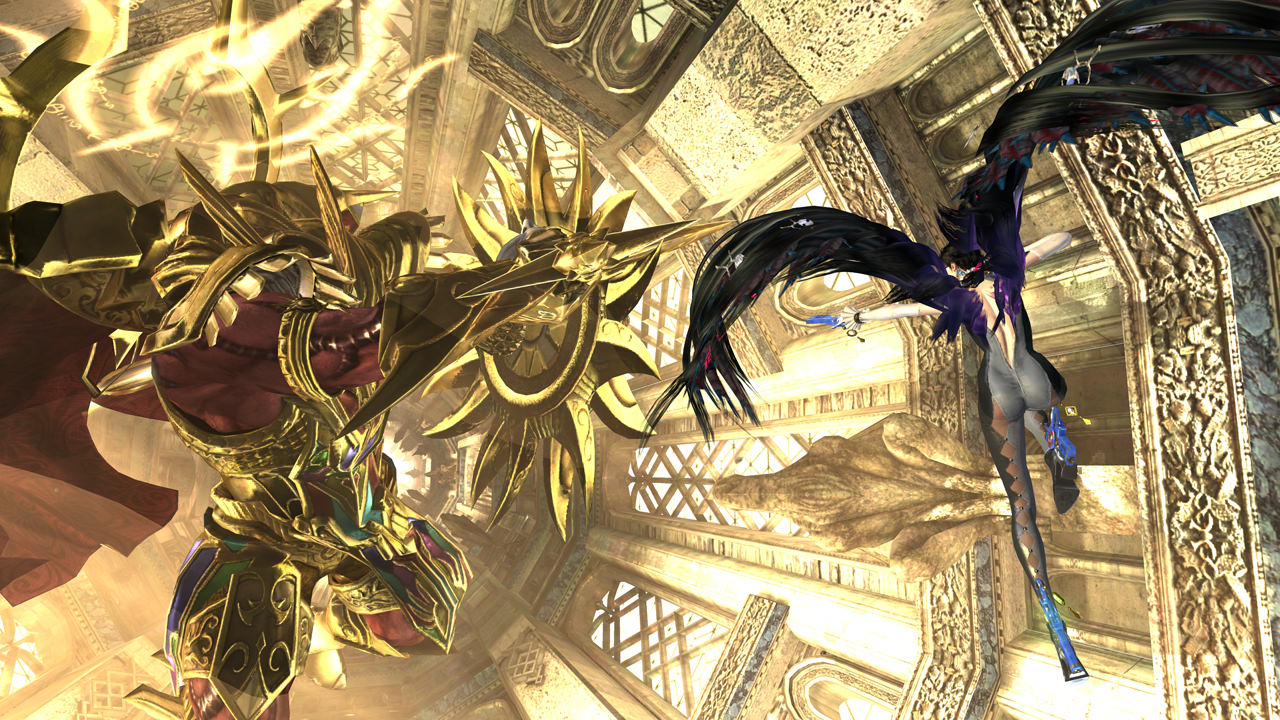 Both games run at a consistent 720p and 60 frames per second in both docked and undocked mode. Of course, this is an improvement over both original releases and while the resolution leaves something to be desired, it isn’t at all as ugly as you would think when playing on a big screen but you’ll get the most out of enjoying both games in handheld mode, where the colour and action truly shines. The decision to keep both titles at 720p when we know that the Nintendo Switch is capable of far better, it is a shame we don’t see these games in 1080p. 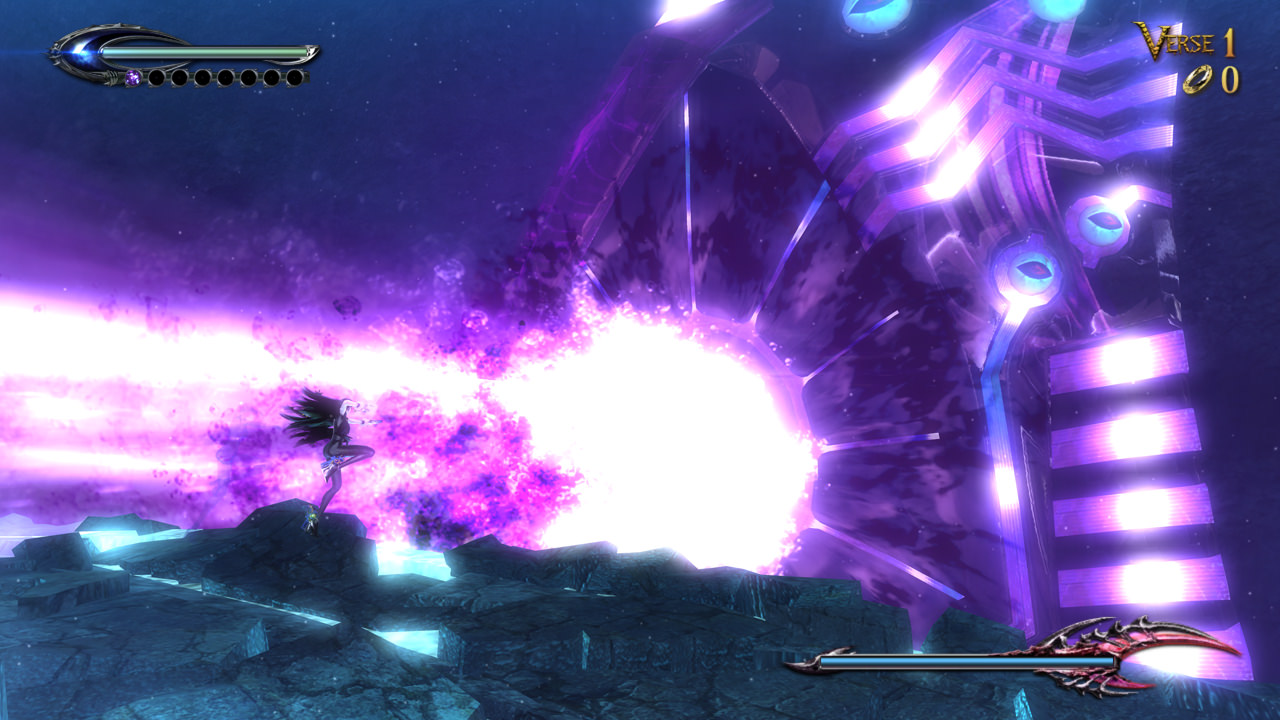 With a double serving of Bayonetta making its way to the Nintendo Switch, it’s hard to recommend playing either game anywhere else. I’ll take the portability over a higher resolution, in this case. Coupled with some of the best action sequences I’ve witnessed and buttery-smooth gameplay, this is a hack and slash heaven. Platinum Games brought two of their best games in their portfolio out for one last ride and cleaned up the rough edges in the process, and the amount of content makes this a worthwhile addition to any library. Bayonetta is decadent in such a way that similar games don’t come close to how indulgent playing either game is.