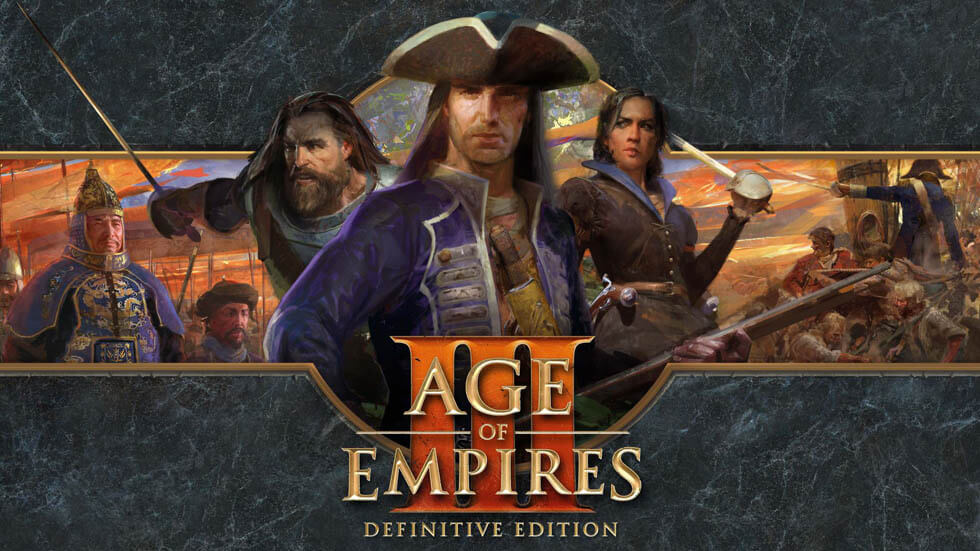 It’s been a really good year for Real-Time Strategy (RTS) games. Particularly because two of the classic fan favourites have released some solid entries into longstanding RTS mainstays. Microsoft and Paradox Interactive used Game Pass to introduce a new generation to the addictive world-building of Crusader Kings. It’s a move that has garnered widespread praise as one of the best RTS games of the generation.

Meanwhile, Sega and Epic Games revitalized the Total War IP with a Battle of Troy simulator of mythic proportions! And while the game is still very much in live development, it’s an enjoyable mass-battle simulator if ever there was one.

While many a seasoned RTS player would consider as something of an outlier in terms of its gameplay, story and online multiplayer. The hope is likely that Age of Empires 3: Definitive Edition gets things marching in line. Sadly, the passing of time has not helped this game follow the beat aside from generally improving ease of use.

Age of Empires 3: Definitive Edition is akin to a member of the old guard who probably should have just stayed in the battles long since quieted.

Let’s start off by talking about where Age of Empires 3: Definitive Edition finds its strength: simplicity. If you’ve done a tour of duty back in the day, you are not a stranger to the Home City system. For those fresher to the series, Home City is a timed support system where you gain the ability to call back up and support in the form of infusions of resources and troops depending on different progression levels and points earned over time. The buffs you can choose from are decided by a card system and skill tree that used to require a fair amount of grinding. However, the game now starts you off with a pretty useful deck and does a far better job of explaining the upgrade process.

There are several improvements in terms of UI that make the game generally more enjoyable. There three different forms of HUD — Definitive, Classic and Default. The first offers the improved layout found in previous Definitive Editions, while the second will feel familiar to older fans and the final offers a layout Microsoft feels is the new classic. While the new HUDs do little more than organize things in a way that’s easier to read, they make it easier than ever to manage resources, specifically adding a jump-to button for villagers. This will help you find villagers who have depleted a resource or have yet to be assigned. Simply put, it’s small ease of use improvement that makes productivity a breeze!

While Age of Empires 3: Definitive Edition retains most of its occult, fact-and-fiction campaign story, I began to notice some changes when I started the story of Nathaniel Black. Instead of leading the Iroquois, Black now leads the Hodennisonhie Confederacy, a title bestowed upon the Iroquois who partnered with five other Indigenous nations during the times of French and English escapades into the so-called “New World.” Eagle-eyed veterans will likely also notice that his character model has been redesigned to look less European than it did in the original game. Language encountered in Black’s story now also matches the nations at play, which is a really nice touch. 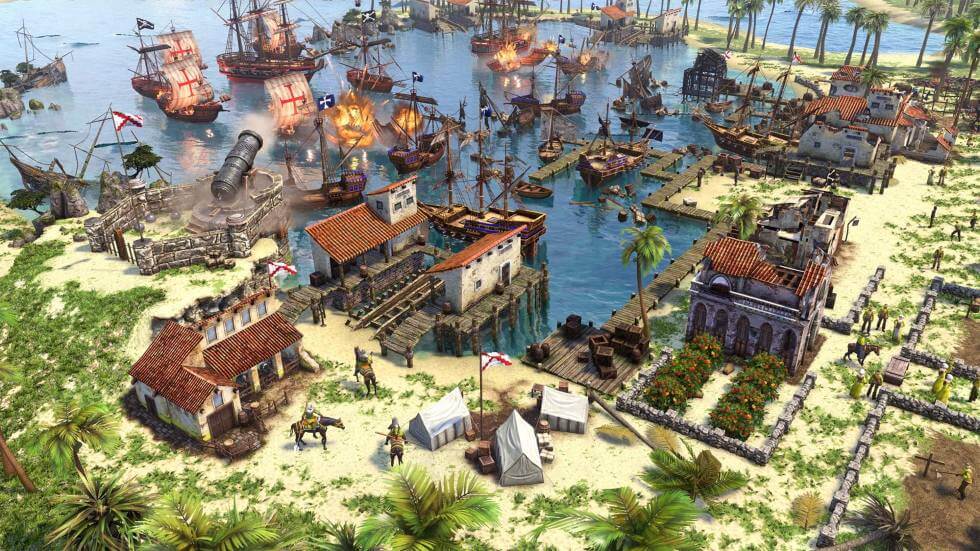 This is part of a larger commitment by the dev team to correct names and story details for civilizations belonging to Native America, China, India, the Aztecs and the new Inca. I am a huge fan of how this shows off Microsoft’s commitment to respect and accuracy. I would be happy to see this going forward in Age of Empires 4!

A visual and auditory blitz

My greatest concern for the Age of Empires 3: Definitive Edition comes from its graphical fidelity. In 2005, the original game’s graphical textures and animations were already considered akin to a clunky veteran of war. Inputs felt sluggish, and characters lacked a great amount of shading and detail. And while detailing, lighting and particle physics have all improved, character locomotion is laughable. In cut scenes, troops and villagers shuffle around like you’ve hit the 2.5-speed option on an old-timey video on YouTube. Meanwhile, I’ve experienced many an incident during my campaigns where characters glitch visually or drop speed altogether. 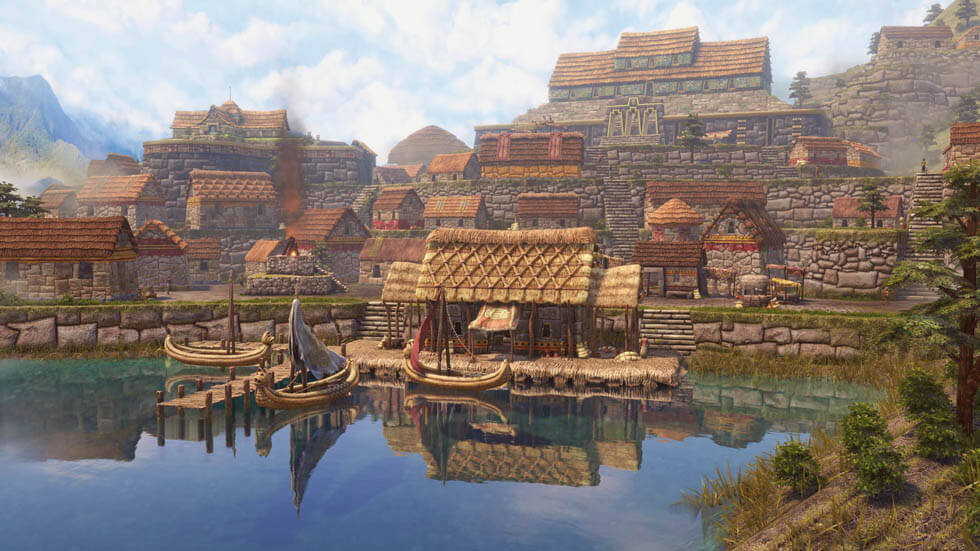 While the devs did much to improve the in-game sound, voice acting and music to make the games auditory landscape smoother for a 2020 audience, there’s still a lot here that is over the top. The voice acting is still comically bad and stilted. And while sounds like the battle alert and Home City points notifications are much-improved, they still feel very dated and over-tuned.

When it marched off to battle in 2005, Age of Empires 3 was already something of an odd soldier. It was a far cry from the two previous offerings in the series due to it’s more condensed RTS aspects, heavy progression grind and campy campaign. Sadly, as I’ve stated earlier in this review, time does it no favours. Perhaps what will do it some is that it’s on Game Pass, and it’s also relatively cheap to own for the amount of content present and accounted for.